This was my third consecutive Retro Warwick event. I am tempted to say that it was the best one yet but in reality they have all been good.

What was particularly good about this one was the excellent weather when the weather preceding the event had not been particularly typical of an English August (or am I kidding myself?)

There were a couple of notably rare cars on show, the 1934 Austin Ten Gordon bodied Pixie and the 1948 Standard Vanguard Estate. I hadn’t seen those before.

I had tolf myself recently that I would not add any more Triumph Stags or early Ford Mustands to my posts because they are found everywhere at these kind of events. I have nothing against them, in fact I like them very much but the whole purpose of this website is to celebrate the rare and unusual classic car.

However, at Retro Warwick 2017, my resolve re Stags and Mustangs was soon broken purely because I could not resist photographing the the two outstanding examples, one of each that were on display at this event.

The British Motor Museum had its usual stand where a Triumph Spitfire GT6 and an Austin Healey 3000 were on display. Another car of note was David Scothorn’s ex works Morris 1800 ‘Beauty Box’ Rally car.

So here are a few of the cars that took my fancy this year. 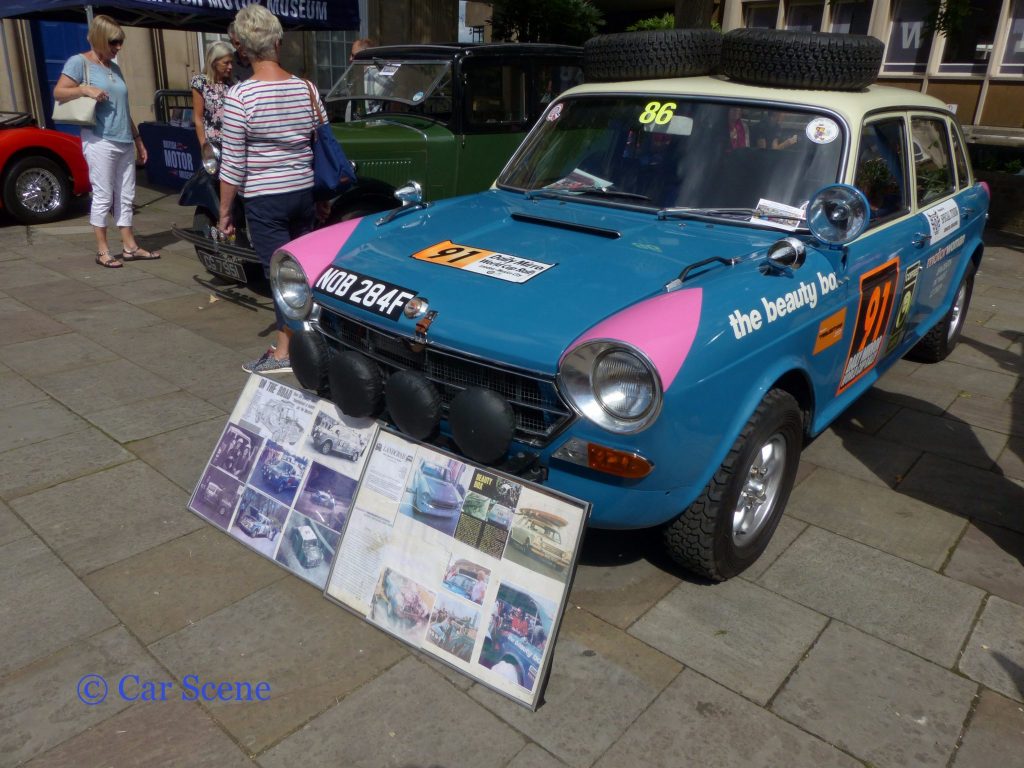 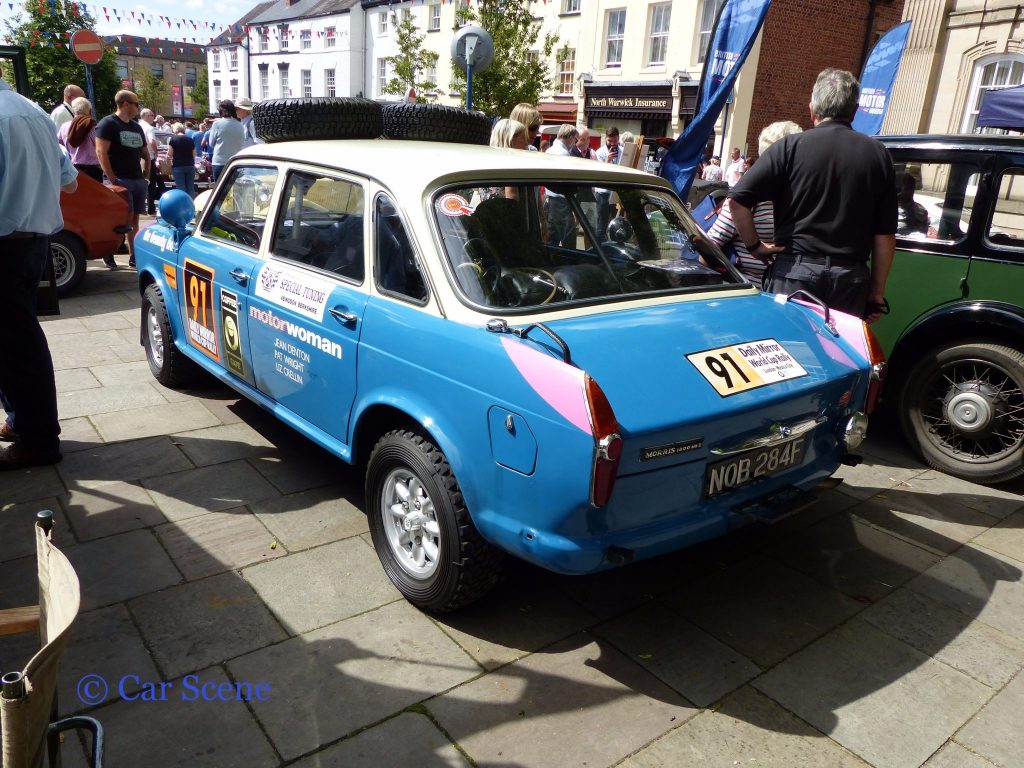