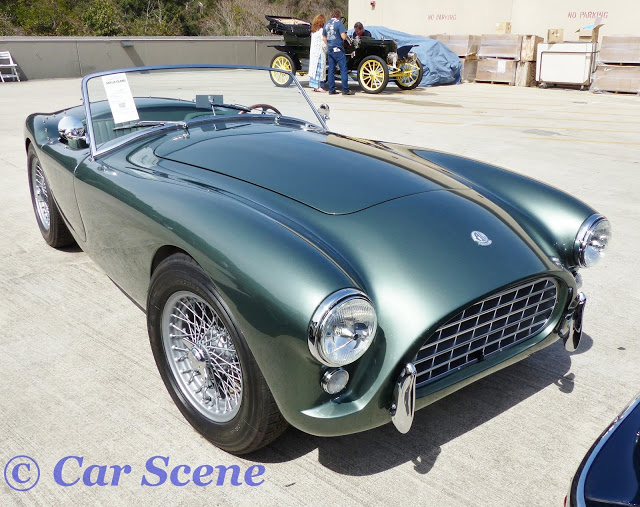 In March 2020 the Amelia Island Concours d’Elelgance will celebrate its quarter century anniversay. Congratulation to Mr. Bill Warner and the great team that he has have built around him over these years. The RM Sotherby’s auction is again set to attract record numbers of exhibitors and visitors. Last year’s auction sales results raised the bar again, as regards sell-through rate, percentage of cars sold within estimate range, and the number of lots sold above $1 million.

Amelia Island is perched on the sun-kissed coast of Northeastern Florida, providing a grand atmosphere for the midday Amelia Island sale. the auction preview is arranged on the lush oceanfront grounds of The Ritz-Carlton hotel, providing a breathtaking backdrop for the stunning selection of automobiles on offer. Since the inaugural Amelia Island auction in 1999, RM has been the principal sponsor and official auction house of the world-renowned Amelia Island Concours d’Elegance. This event honors a significant automobile’s personality each year and showcases unique and historic automobiles of all eras on the show field. RM Sotheby’s is proud to be associated with the concours, which amplifies the camaraderie and attendance at the Amelia Island sale while simultaneously benefitting numerous charitable organizations year after year.

To keep with tradition the 2020 event would normally have taken place over the weekend of 13-15 March but was changed to the first full weekend of March, 6-8. This was because The Players Championship golf tournament in Ponte Vedra Beach and the Firestone Grand Prix of St. Petersburg, are being held during the weekend of March 13-15. 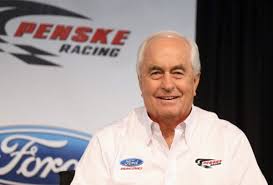 The 2020 Honoree is Roger Penske – For six decades, Roger Penske – known as “The Captain” for his lead-from-the-front management style – has defined success as a driver, racing team owner, and businessman. Known for his ability to think outside the box and motivate both employees and competitors alike, Penske will be honored by the Amelia Island Concours d’Elegance in 2020.

The purpose of this webpage is to provide information on a Car show and refers to material which is in the Public Domain. Carsceneinternational.com has no commercial relationship with the organiser or sponsors featured.

A Gallery of photos from a Previous Concours –

For details of the Bonhams Amelia Island 2020 auction click here –

The purpose of this webpage is to provide information on a Classic Car Show and refers to material which is in the Public Domain. Carsceneinternational.com has no commercial relationship with the organiser or sponsors featured.