An event every month that begins at 10:00am on day Second of the month, repeating until 13th March 2022 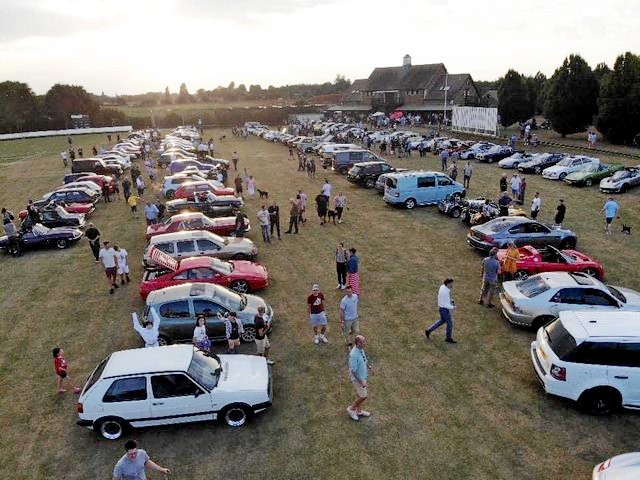 “After a very successful Summer of events, it is now time to move to our Winter calendar – The second Sunday of each month at the Thorpe Industrial Estate.”

During the summer months of April to September the Banbury Classic Car & Bike Meet ran the event on the second Wednesday evening of each month at 6pm at the Banbury Cricket Club in Bodicote, Banbury.

Over the summer organisers really saw the monthly event grow.

Rowan Ridley, one of the group’s organisers told the Banbury Guardian “The event has grown from being a few car enthusiasts to being a real community social event, with over 300 vehicles and 750+ people at the September 2021 event”.

“It was originally a Classic Car & Bike event, but as it has grown, we asked the community and they wanted to include modern cars too – which has really helped with growing the event”.

The group plans to meet during the winter months (October thru’ March) at the Thorpe Industrial Estate (see directions below). The Hawkins Group has kindly given permission to park in all 3 of their car parks. Also, Unitec Kitchens have said that its car park can continue to be used. BUT please leave Reg’s Cafe car park free for other patrons!