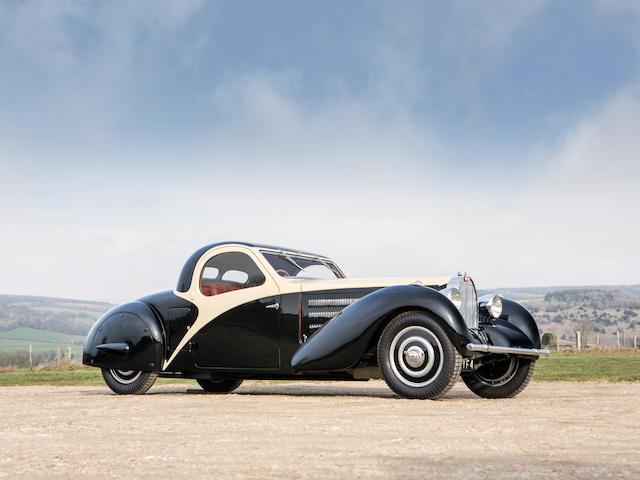 The Bonhams Collector’s Cars and Automobilia auction is now an established part of the world renowned Goodwood Revival meeting. Goodwood Revival is fundamentally a historic race meeting  with distinctive period theming. It excells in recreating the romance and glamour of motor racing as it used to be. But that’s not all, over the years enthusiastic visitors arriving in their own classic cars have become a feature of the event itself. So much so that a section of Goodwood has been turned over to them – its called ‘The Revival Classic Car Show’ and is presented by Smith & Williamson.

Bonhams, founded in 1793, is one of the world’s largest auctioneers of fine art and antiques, including, of course, motor cars and automobilia. The present company was formed by the merger in November 2001 of Bonhams & Brooks and Phillips Son & Neale. In August 2002, the company acquired Butterfields, the principal firm of auctioneers on the West Coast of America. Today, Bonhams offers more sales than any of its rivals, through two major salerooms in London: New Bond Street and Knightsbridge; and a further three in the UK regions and Scotland. Sales are also held in San Francisco, Los Angeles, Carmel, New York and Connecticut in the USA; and Germany, France, Monaco, Hong Kong and Australia. Bonhams has a worldwide network of offices and regional representatives in 25 countries offering sales advice and valuation services in 60 specialist areas.

The purpose of this webpage is to provide information on a Classic Car auction and refers to material which is in the Public Domain. Carsceneinternational.com has no commercial relationship with the Auctioneer featured.