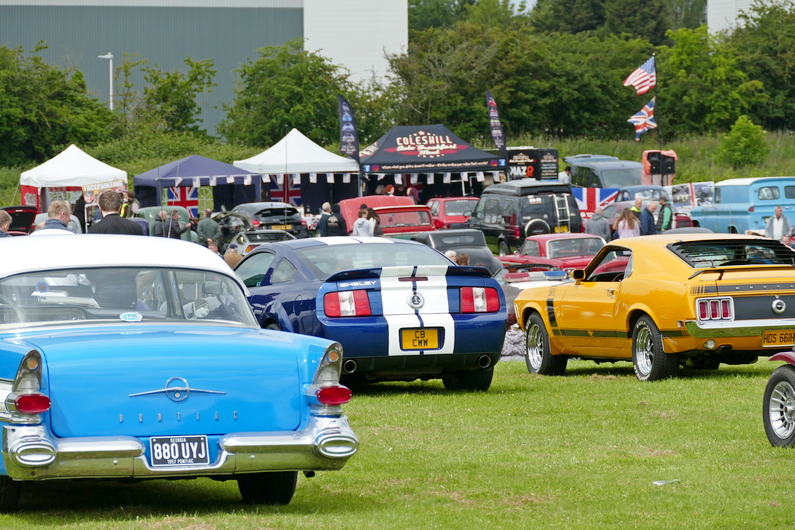 “Coleshill Auto Breakfast Meet – as the name suggests, the earliest meetings were held in a pub car park outside Birmingham – started life with a Ford Capri and a Mini Cooper as well as
the more exotic 1950 Ford F100 truck and 1958 Chevy Bel Air amongst a few other classics.
Since then over 2400 people have joined the club, with the virtual vehicle fleet swelling to accommodate cars from pre-war era through to the 1950s and 60s to the 80s and 90s, including British classics, Hot Rods and American trucks.
Of the many eye-catchers to be seen on the streets at the monthly meets one is a Ford 32b pickup – packing 700bhp, clocking a time of 10 seconds on a ¼ mile strip and yet somehow completely road legal!
Gary Byrne, one of the original Coleshill ‘Gang of Four’, cites the club’s wide variety of vehicles and the friendliness of its members as some of factors driving their success – the motto being “what you drive doesn’t matter, it’s the smiles per miles that count”.
Just 12 months on from that Coleshill car park, membership is still growing and earlier this year the club found itself needing a new home. A more substantial and longer-term home – but still staying close to its West Midlands roots, and routes – has been secured at the National Motorcycle Museum. It moved again, late in 2021 and now meets at the Solihull Municipal Cricket Club.
Coleshill Auto Breakfast Meet was shortlisted in the top 30 of Britain’s Best Classic Car Club in Practical Classics magazine – competing against more than 150 classic car clubs and branches throughout the UK.
Alongside the cars, members run their own merchandise stall (with all proceeds going back into the club as there’s no membership fee). The marques and models also support a growing pack of young photographers who take most of the group photography whilst honing their skills behind the lens.
Coleshill Auto Breakfast Meet takes place on the last Sunday of each month, from 9.00 am till 1.00 pm, plus a list of events to join throughout the year”.
Buy Tickets 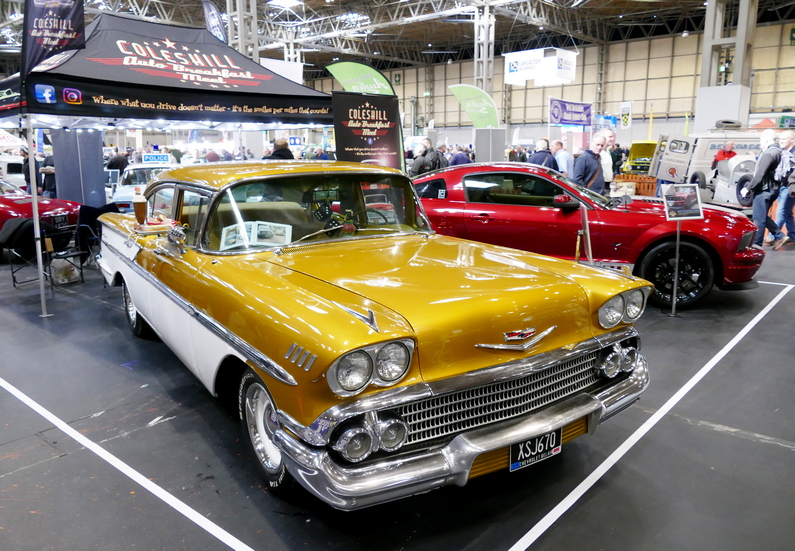 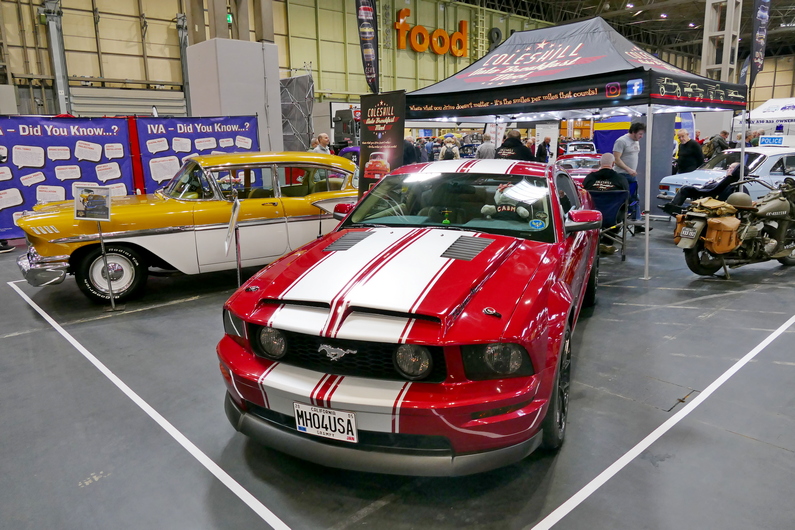 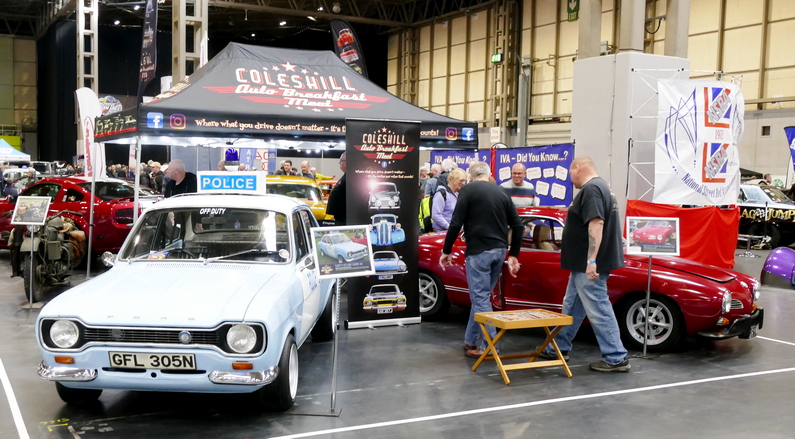 The purpose of this webpage is to provide information on a Classic Car Meet. It refers to material that is in the Public Domain. Carsceneinternational.com has no commercial relationship with the organiser or sponsors featured.