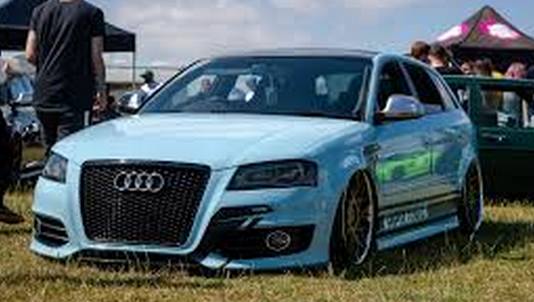 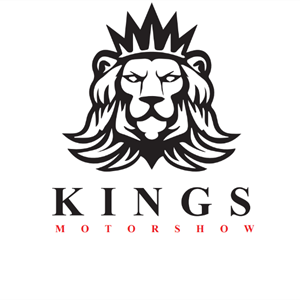 Kings Motorshow is the result of a collaboration between two well-established car event organisers, Aaron Moore and Julian Loose. They have put their heads and individual experiences together to bring to Birmingham’s World renowned National Exhibition Centre (NEC)one of the largest shows dedicated to modified cars.

Aaron has been in the automotive community since his youth, mostly involved with Volkswagen and Audi (VAG)cars but also having a general interest other marques too. This interest in modified vehicles led him to organise his own event naming it “Straight Outta Kempton” based at Kempton Race Course for the past two years.
Julian has been the key figure in the Dub Fiction movement throughout Europe over the past 10 years. He is also well known in the VAG scene having produced several distinctive show winning cars in the last few years. The Dub Fiction show has become very popular over the past six years that it has been running, attracting large crowds.

So it was very logical that these two minds should come together to create what should be the beginning of a totally new era in Modified Car shows.