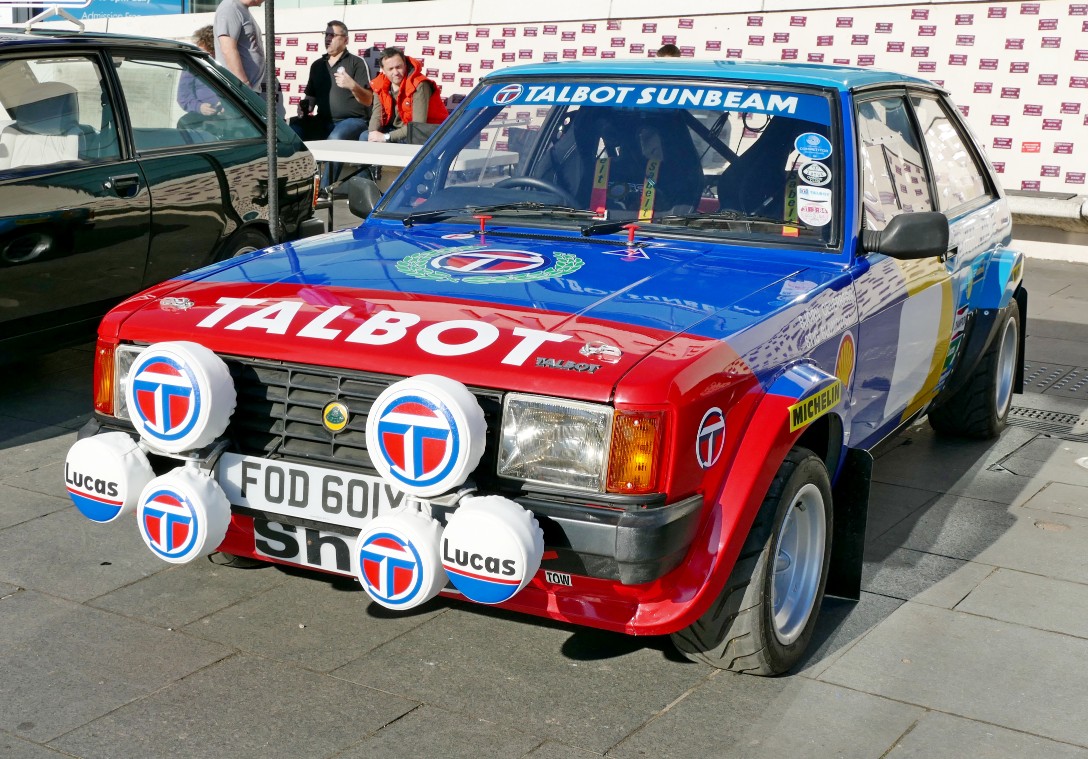 Back in the 1970s and 1980s one sporting event in the UK stood out above all others in terms of spectator attendance – the Lombard RAC Rally. More people watched the rally than attended all football league matches put together that weekend! In the early 1970s the Rally had been based in Yorkshire for some while and the organising team wanted to take the base around the UK, so in 1976, the great honour of hosting the start and finish went to the City of Bath. The rally returned to Bath three more times over the next few years, in 2018 it was back and after that great success, it returns again, for the fourth year, in 2021. The rally route itself returns to venues used in 1986.

The entertainment kicks off on Friday afternoon, with the cars arriving at Badminton School, on the edge of the famous Durdham Downs in Bristol. There they will be unloaded and lined up for viewing from 4.00 pm. After signing on and other formalities have been completed, the new for 2021, Friday evening stages, in the dark, will follow. The cars then return to take part in the evening introductory “meet and greet” social.

Early action on Saturday morning will be at a stately home stage in Gloucestershire, recreating one of the stages used on the Lombard Rally’s last competitive visit to Bath in 1986.

Following this the cars will make visits to a number of stages in the Cotswolds, culminating in lunch at the Great Tew Estate. A number of venues new to the event in that area will be tackled before returning to Bristol. Special spectator areas will be available at these stages, catering will be available all day, as will other stalls and attractions. The entrants will make at least three visits to the Great Tew site during the day – what an amazing spectacle and experience it will be.

Don’t forget – if you want to get even closer to the action, you can buy a rally car ride, just on the Rally Festival stage, or on the whole event – Memories are made of this!. 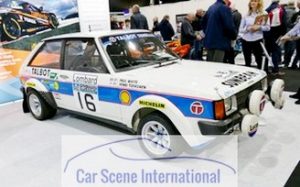 The purpose of this webpage is to provide information on a Classic Car Show and refers to material which is in the Public Domain. Carsceneinternational.com has no commercial relationship with the organiser or sponsors featured.