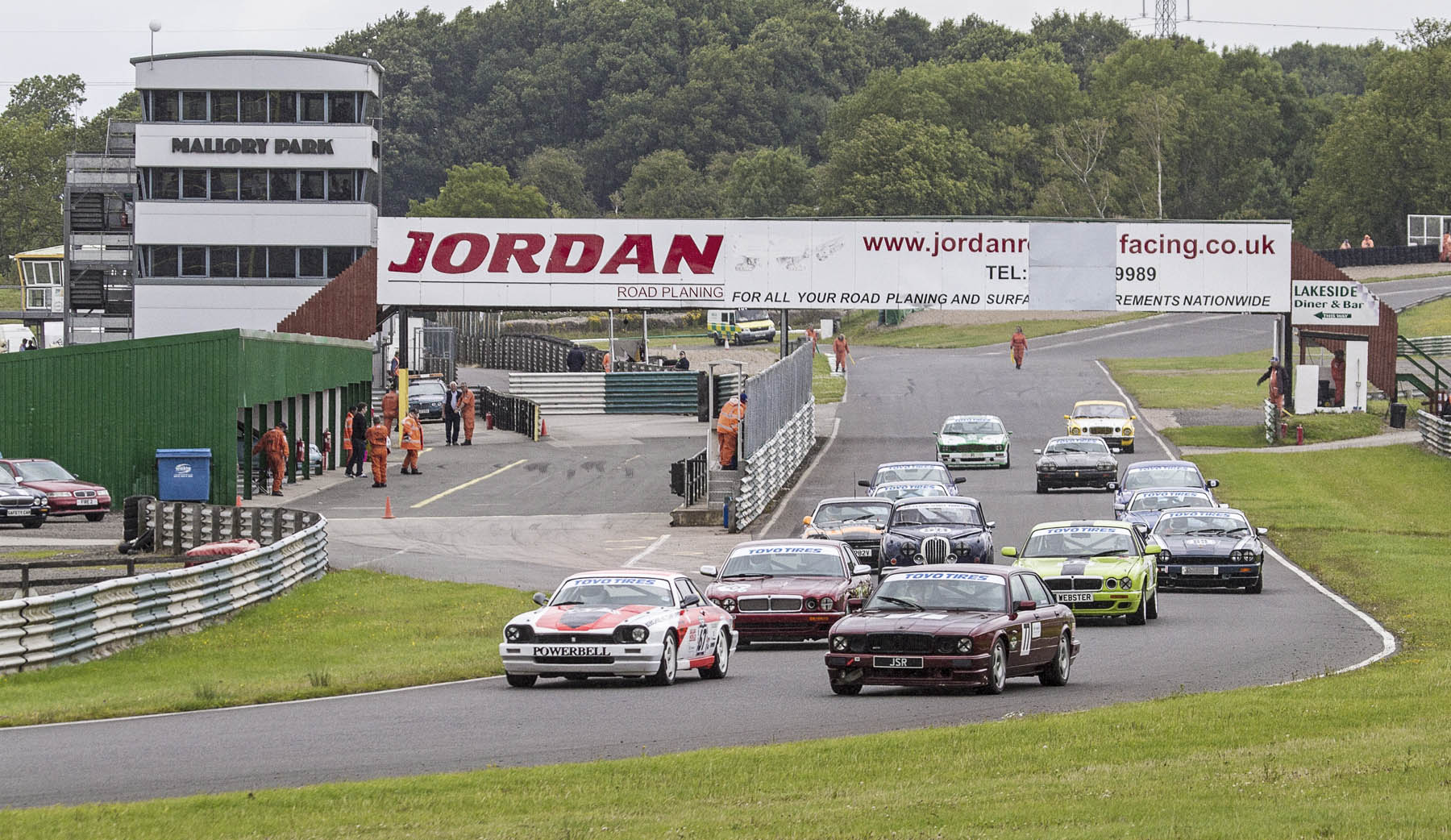 Now in its 46th year, the annual Plum Pudding races return to Mallory Park this Boxing Day. Both cars and bikes take to the track (not together!) providing an exciting day of racing, and the perfect excuse to blow away the cobwebs and get away from those mince pies!

There are separate grids and races for both saloon cars and sports cars respectively, but both play out a little differently than conventional race meetings. Unlike those in the regular season, there are no qualifying sessions here. Instead, the fastest race entry sets pole position rather than fastest lap time. So if you enter first, you get pole position for Race 1. The results of Race 1 then set the grid for the second race with the entire grid reversed to further enhance the actions.

All race ready sports cars and saloons cars are eligible to enter their respective races, with saloons cars ranging from Peugeot 206s, Ford Fiestas and Honda Civics, to Alfa Romeos, Ford Escorts, BMWs and VW Golfs. As for sports cars, you can bring vehicles such as Caterhams, Porsches, Radicals and other sports prototypes, Mazda MX-5s, TVRs and Lotus Elises. This really is an incredibly open contest, so as long as the car meets all the required Motorsport UK safety requirements, you’re in!

Spectator numbers will be restricted to the annual Boxing Day event. This is a result of the Plan B guidelines, to keep everyone safe.
To guarantee admission, we recommend pre-booking your tickets in advance.

Adult £15
Children U14 go free when accompanied by a full paying adult.