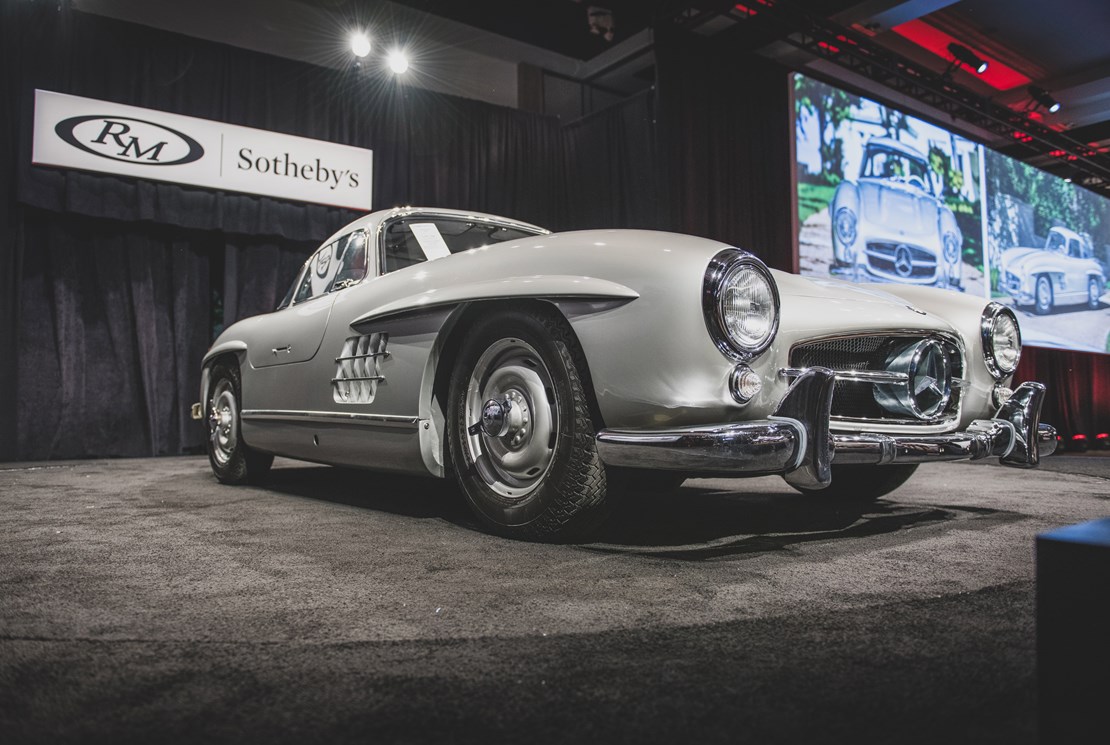 The 2021 collector car auction season kicks off as RM Sotheby’s hosts its 22nd annual Arizona sale on 22 January. On offer will be motor cars spanning the spectrum of the market including Pebble Beach and Amelia Island eligible show cars, as well as sports and GT cars such as Ferrari, Porsche, and Aston Martin. Those interested in consigning are asked to contact an RM Car Specialist to discuss opportunities.

The auction is approaching fast, and consignment space is limited. Follow the instructions to consign your car today. The event will attract the top collectors and enthusiasts from around the globe into one room while your car is sold. As market leaders in the collector car industry, you can rest assured that RM Sotheby’s will exhaustively research, market, and present your vehicle to the people it needs to reach.

The purpose of this webpage is to provide information on a Classic Car Auction, it refers to material which is in the Public Domain. Carsceneinternational.com has no commercial relationship with the organisers or sponsors featured.