This website started life in 2011 as a ‘blogpost’. Its main purpose is to share with visitors, via words and pictures, my discovery of both rare and exciting motor cars wherever I find them. I chose the title ‘Car Scene International’ to reflect the broad scope of the subject.

I have been interested in cars from when I was a small boy growing up in the U.K. after WWII. My interest was stimulated by having two uncles, who I was very close to both emotionally and geographically, owning cars; one had an Austin Seven Ruby and the other had a succession of cars but the first one was a Ford Anglia (E49A). 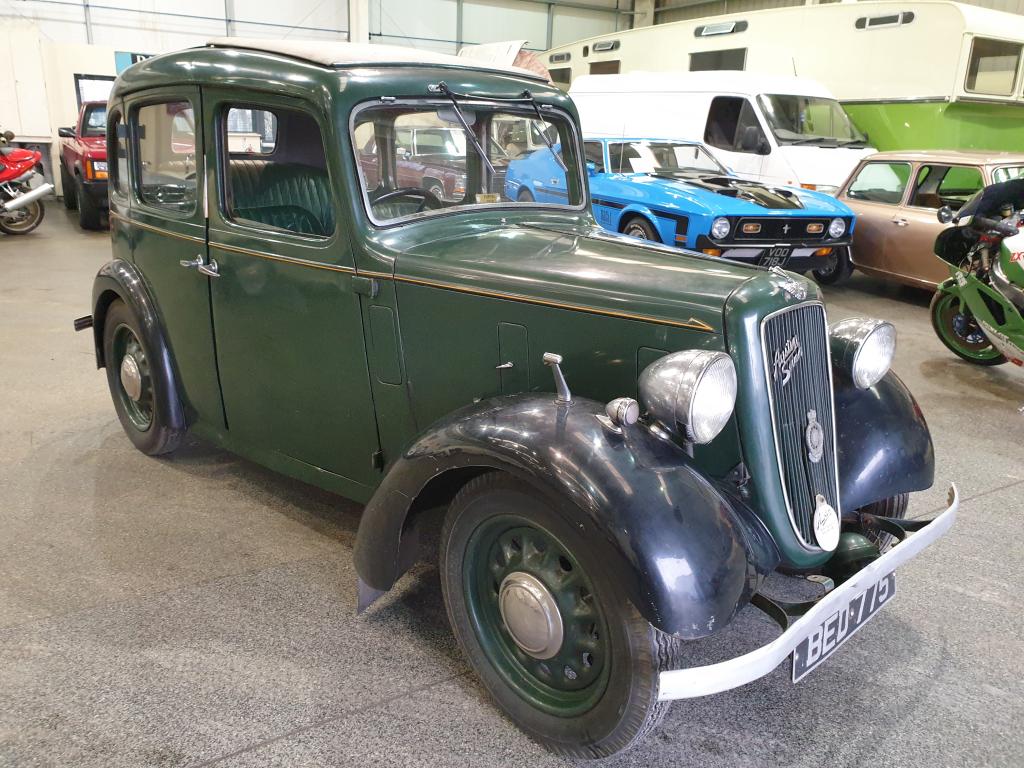 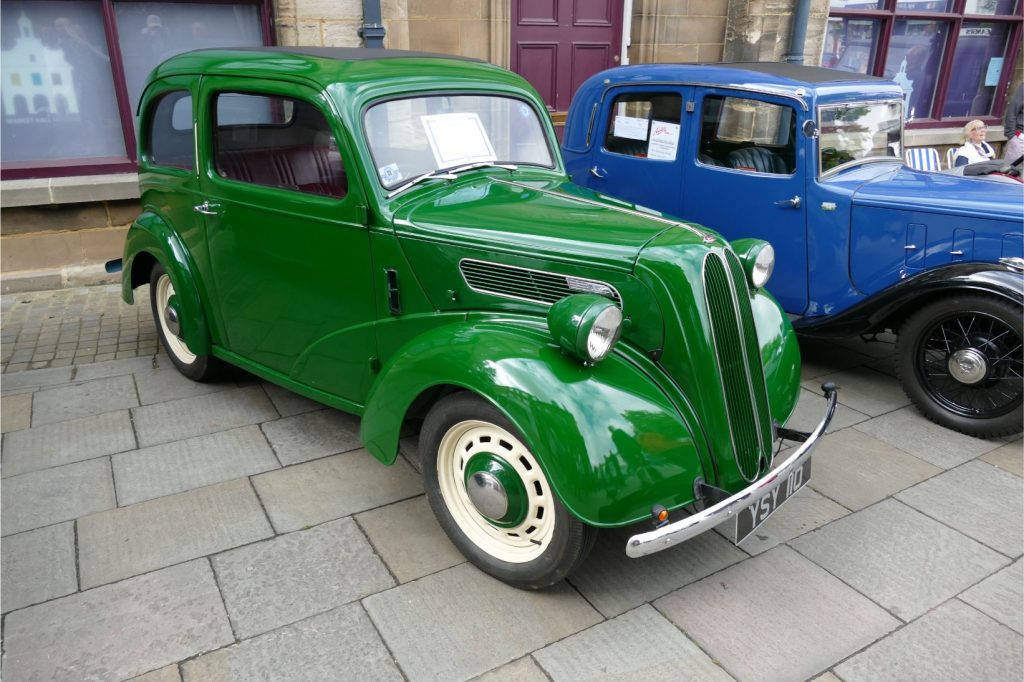 I was always sketching cars on the proverbial backs of envelopes (the only paper readily available after the war 🙂 ) so it was natural that my first job was as a trainee draughtsman at Jensen Motors, West Bromwich.

I soon discovered that my artistic talent was never going to be good enough for me to become a car stylist. I was not stimulated much by draughting and after about twelve years, including a spell with a contractor in Detroit working on the 1970 Chevrolet Impala, I changed career and took up a position in Product Planning with Chrysler UK.  In 1979 Chrysler Europe was taken over by Peugeot and I remained with that company until I took early retirement in 2001. I was fortunate enough to do a number of middle management jobs, including marketing manager and quality assurance manager, during my time with Peugeot.  My most enjoyable and successful achievement was writing the Marketing Platforms for the UK launch of the Peugeot 205 and 205GTi. As a follow on to that I proposed the formation of the Peugeot 205GTi Owners Club, supported by the company. I was given the task of running this club, with the help of an agency, for several years. This club still exists today although the name has changed to Peugeot Sports Club UK (PSCUK). The Club became independent of Peugeot even when I was involved but the relationship with the company still remains very close.

I have always enjoyed writing and photography, so, in 2011 I decided to write a blog on serendipitous encounters with rare and interesting motor cars. This led to writing specifically about certain marques, especially Jensen, where I worked and Austin Healey for whom Jensen assembled trimmed body/chassis units.

In 2016, I decided to raise the bar a little and transfer my blog to a Word Press platform, as have many bloggers before me. I was assisted in the transition by my youngest son who runs his own web design company, www.four90designs.co.uk The main motivation for making the transition was to have a greater awareness of who was looking at my posts and also to add a commercial element to the site.

My plan is to develop the site in a manner that reflects my interest in classic cars and provides a focal point for like-minded enthusiasts.

Thank you for checking what I am about. I hope that you find either, stories, photographs and in the future, products, which stimulate your interest.