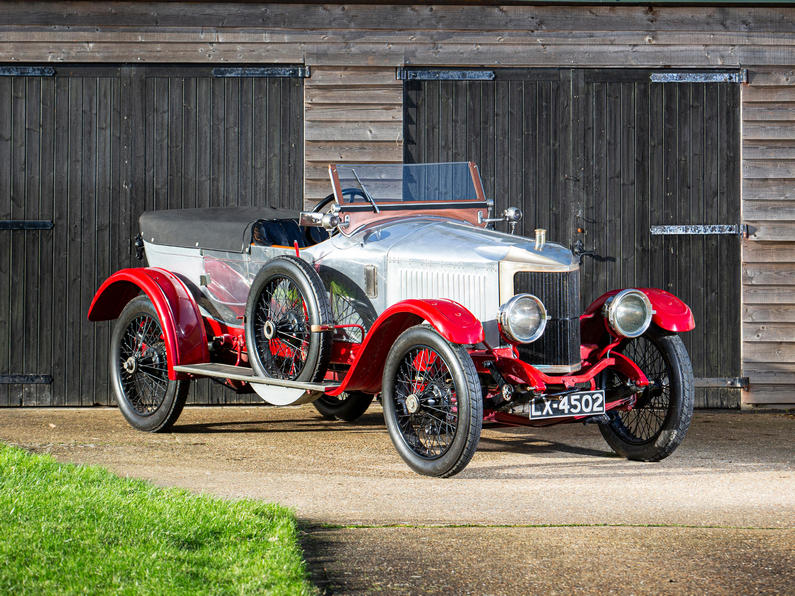 Bonhams is renowned for presenting world-class auctions of rare and significant collectors’ motor cars, from the earliest veterans to modern supercars, often achieving world-record prices. Their sales at Goodwood – claimed by Bonhams as its  second home – have witnessed legendary moments including: –