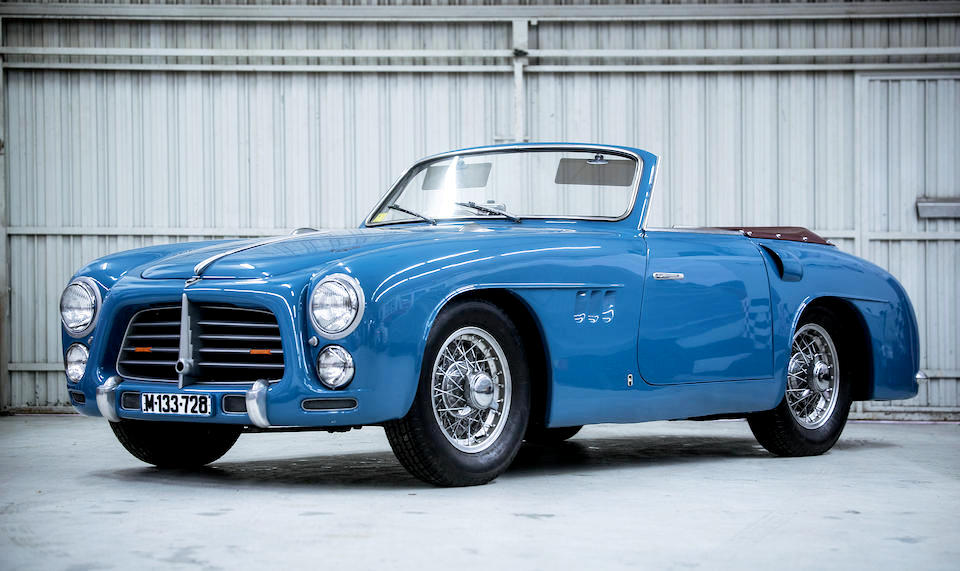 On February 8th, Bonhams filled the gorgeous and soaring interior of the Grand Palais in Paris with more than 130 automotive masterpieces during its Les Grandes Marques du Monde au Grand Palais auction.

“It’s magnificent,” says Philip Kantor, Bonhams’ European department head of motorcars, regarding the venue. “There can’t be a finer environment to conduct a car sale than in the place that held the first French motor show,” he says, alluding to the fact that the Grand Palais hosted the Paris Motor Show from 1901 until the early 1960s. The machines that met the auction house’s standards are more than worthy of the magnificent backdrop.”

The 2020 auction which will take place on Thursday 6th February, at the Grand Palais, offers vehicles of great diversity. It must be said that the theme “The major brands in the world” offers a certain freedom in the choice of bodywork and types of vehicles offered for sale. From early cars such as the 1922 Bugatti Type 23, to the very rare 1952 Pegaso Z102 and the evocative Aston Martin DB2/4, all types are represented. Whether it be saloons, roadsters or out and out sports racers, there will be cars to delight all classic car enthusiasts and all pockets, some needing to be deeper than others. More to follow…….

Here are just a few of the cars on offer – 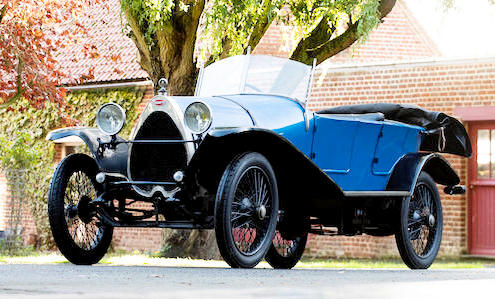 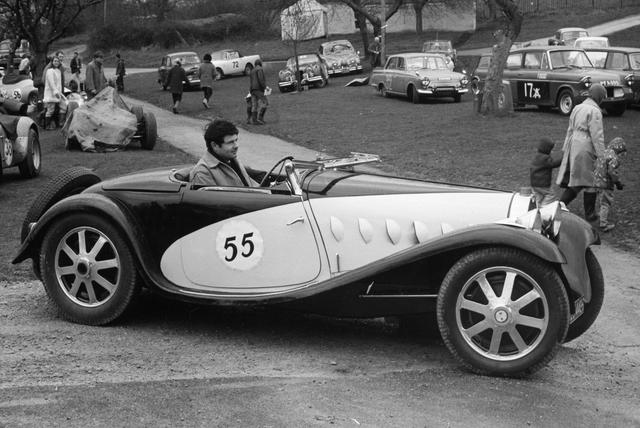 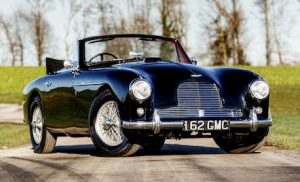 The purpose of this webpage is to provide information on a Classic Car auction and refers to material which is in the Public Domain. Carsceneinternational.com has no commercial relationship with the Auctioneer featured.