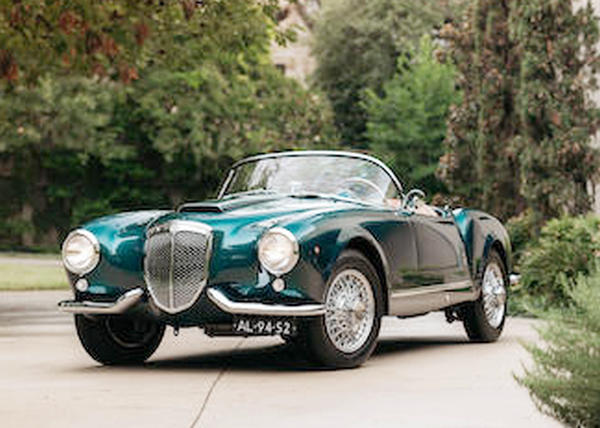 The amazing thing about the Scottsdale, Arizona, Car Auction event is that it takes place over nine days every January and features some of World’s most well known Auction Houses as well as some significant local ones.

The purpose of this post is to provide news of the Bonhams Auction.

This is how Matthew de Paula describes Bonhams presence at Scottdale in ‘The Insider’s Guide to Scottsdale – January 2020’.

“This London-based auction house is known for top-dollar European sports cars, including the third most expensive car ever to be auctioned in Scottsdale: a 1966 Ferrari 275 GTB Competizione Pininfarina Coupe that brought $9,405,000 in 2015. It also sold a 1963 Jaguar XKE SI Lightweight Competition for $7,370,000 in 2017, making it the 10th most expensive car auctioned here.

In 2019, Bonhams sold a little more than 100 cars in Scottsdale for a total of $16.1 million and an average price of $149,000. The mix of vehicles was broad and included so-called “Youngtimer” vehicles, which are cars with collector value that are not yet classics.

The purpose of this webpage is to provide information on a Classic Car Auction and refers to material which is in the Public Domain. Carsceneinternational.com has no commercial relationship with the organiser or sponsors featured.