I hadn’t attended this event for a couple of years, so, on the appropriate date of 4th July (American Independence Day) I travelled the few miles from my house to Hatton Country World.

It was a strange day, weatherwise, more like April, with its showers, than early July. As I was driving to Hatton the heavens opened with a deluge of heavy rain. Fortunately, it was short lived and it was pleasant warm sunshine for the rest of the afternoon. There was the usual good turn out of American exotica at the show organised by the American Auto Club UK. Many of the cars I hadn’t seen before which was good for both me and you. 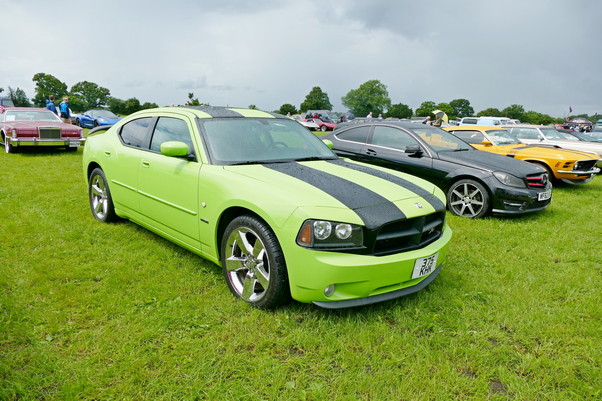 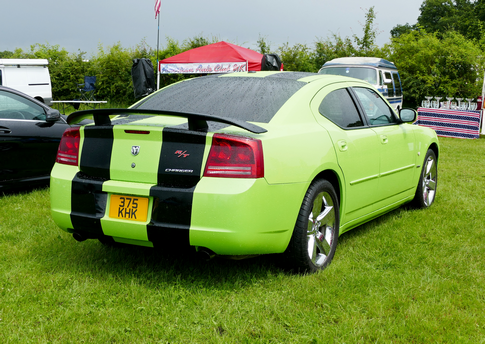 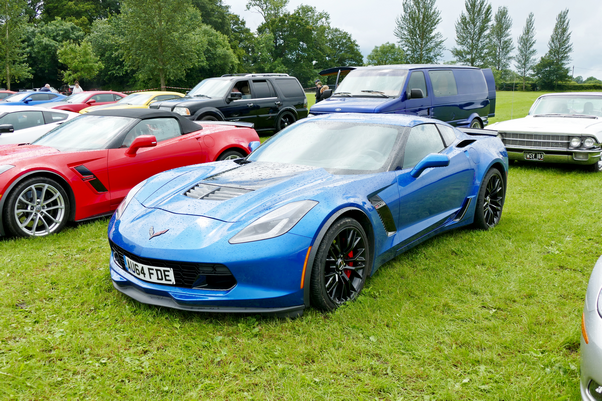 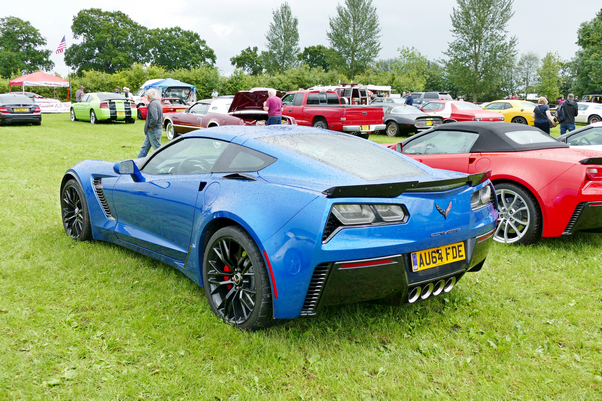 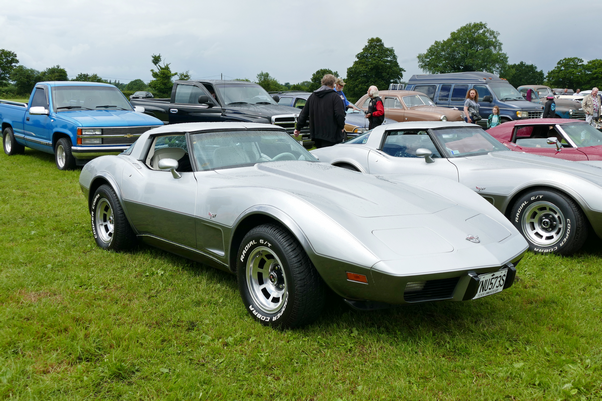 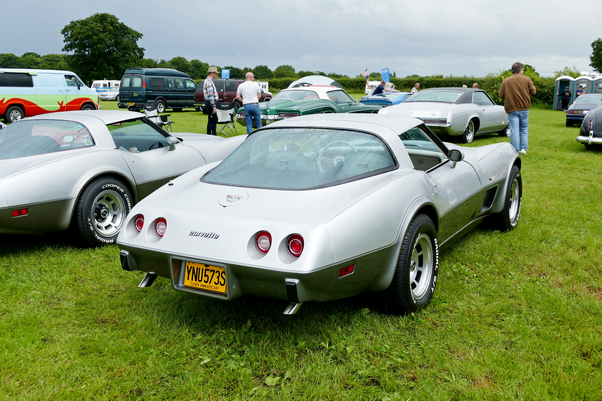 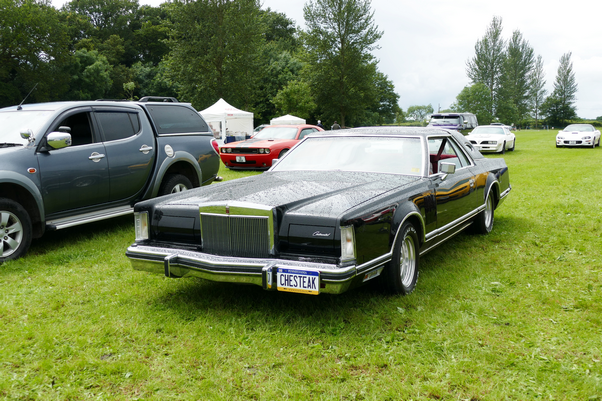 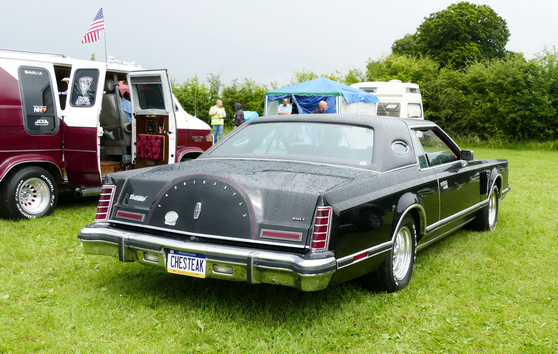 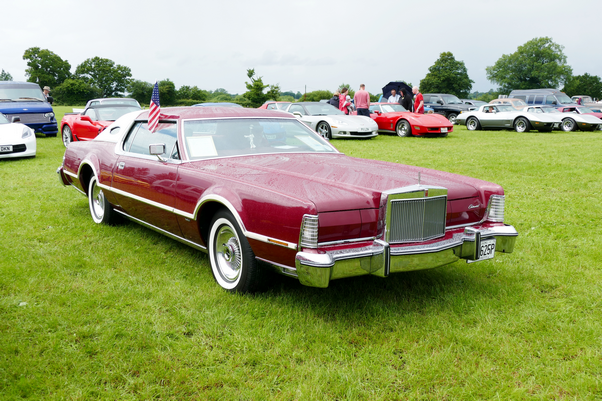 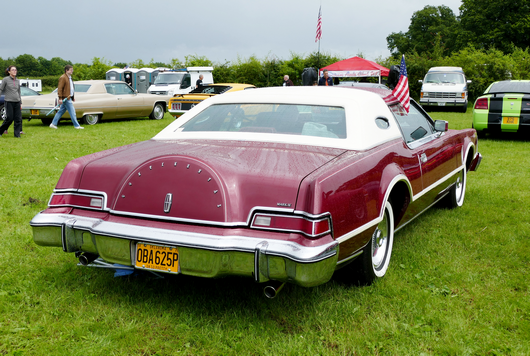 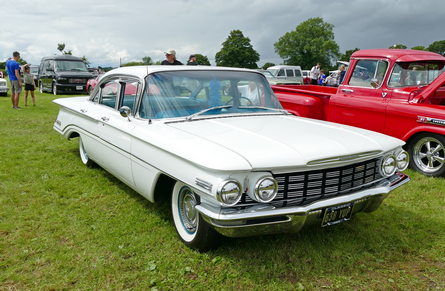 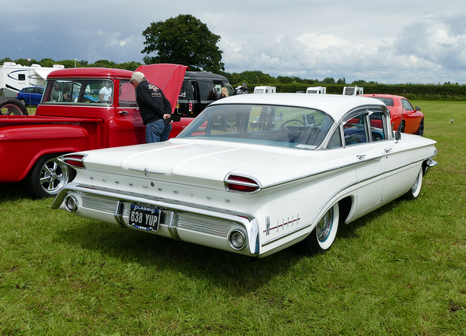 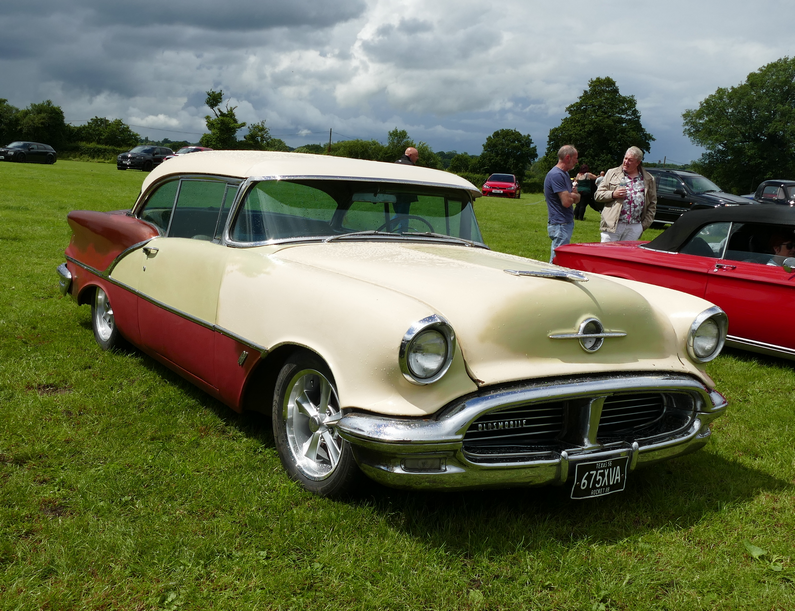 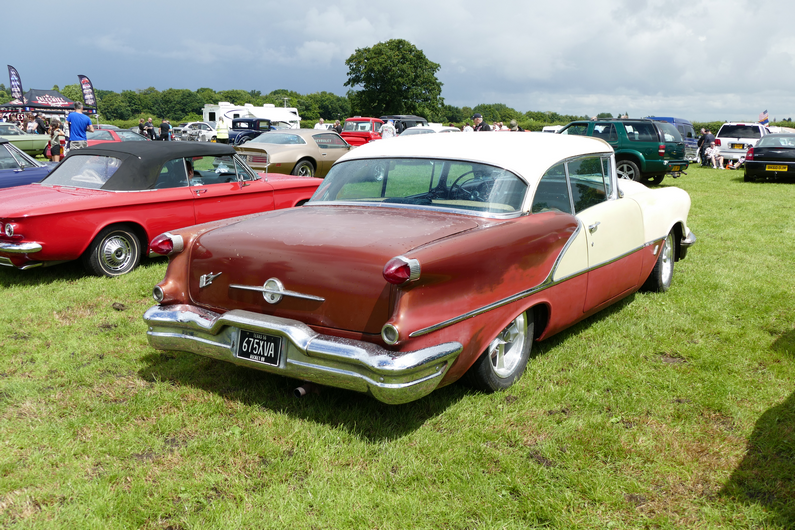 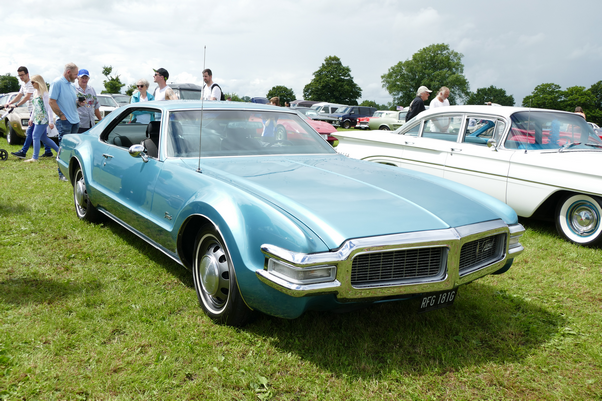 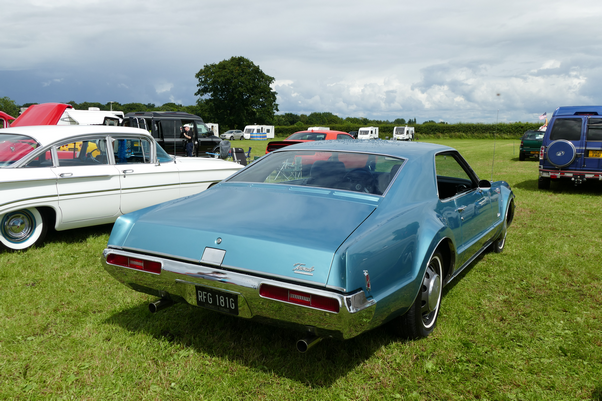 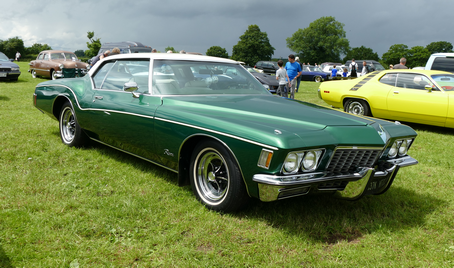 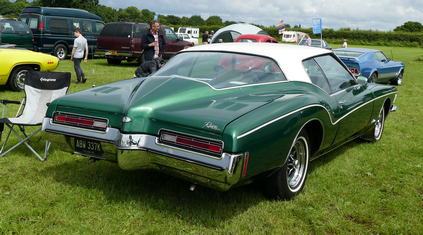 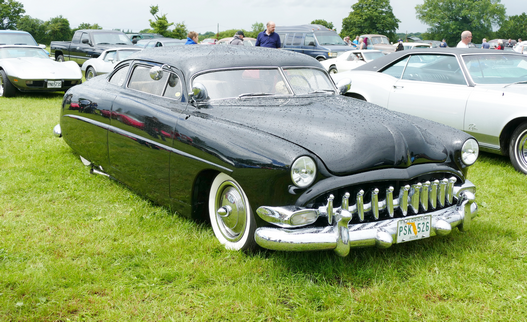 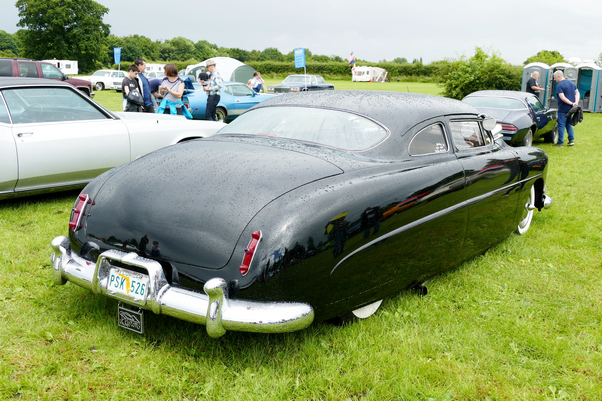 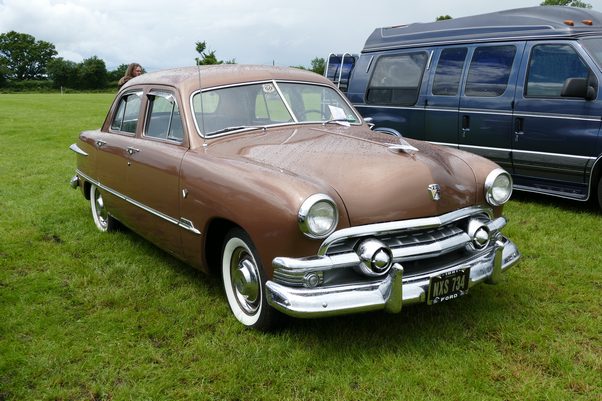 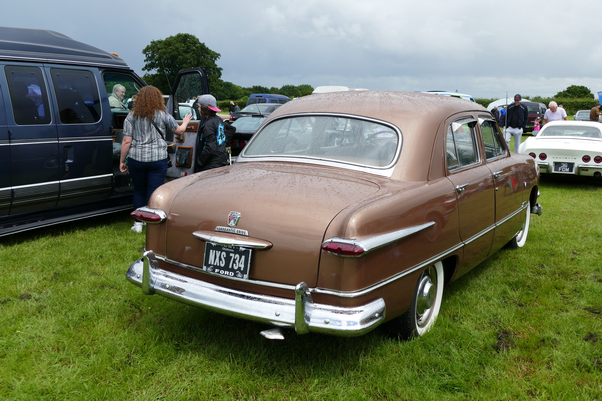 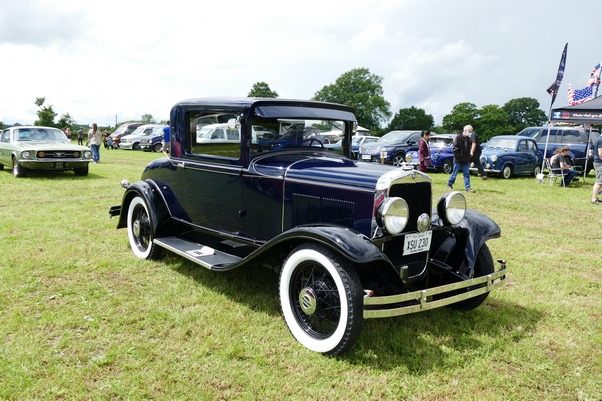 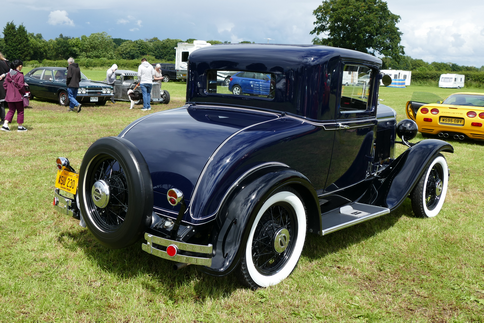 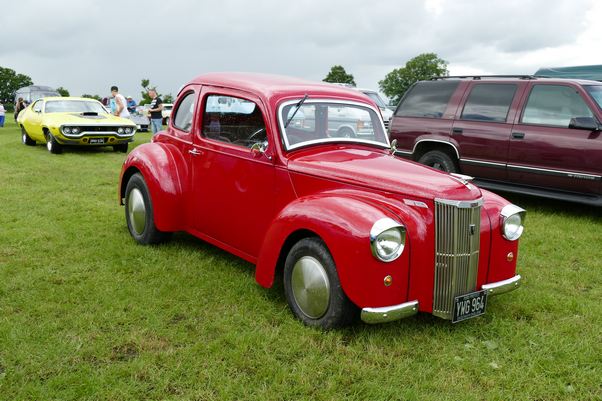 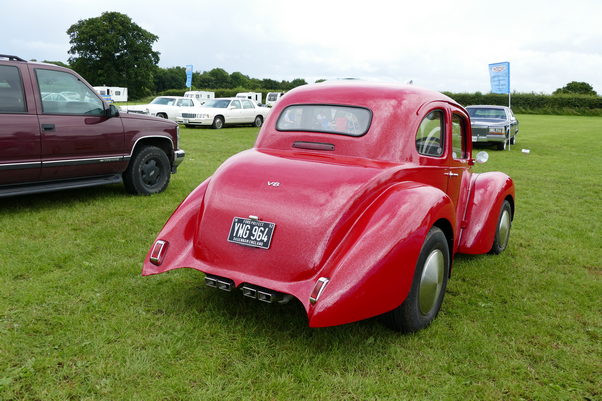 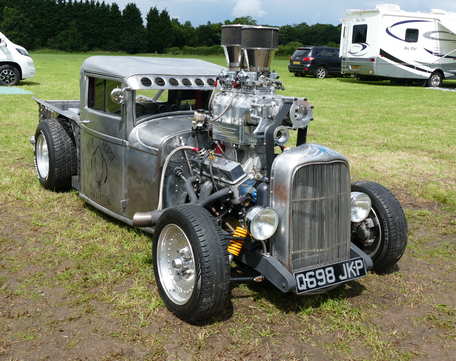 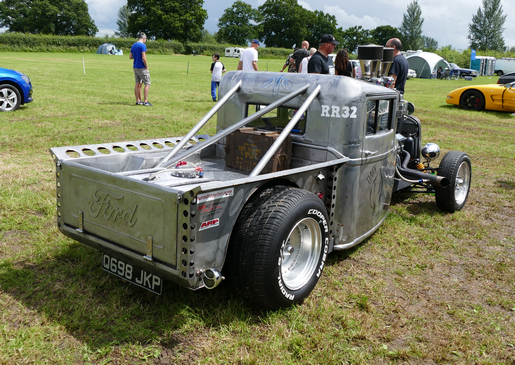 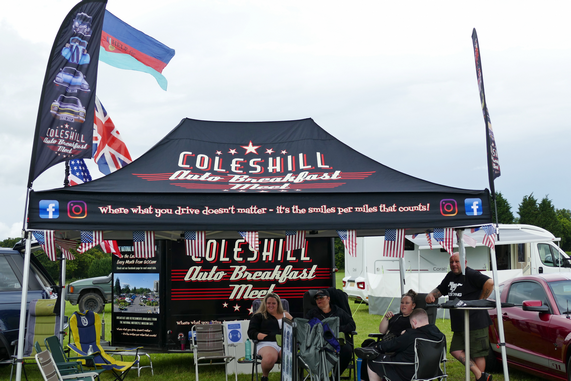 Note: – All photos shown have been reduced from the c.8MB original images and are not suitable for reproduction. Originals are available on application to – info@carsceneinternational.com