Once again I traveled the six miles from my house to the Hatton Country World venue, this time by bike, to see the American Cars on display. They Included my next door neighbour’s Ford Torino and his friend Jason’s Buick Special (see last year’s post).


With this blog in mind I did wonder if it was worth me going because I imagined that most of the cars on display would be the same ones that were there last year.
I couldn’t have been more wrong. I am sure that some of the cars were the same as last year but there were a lot of new ones too. Very much worth going. Here are a few photos – 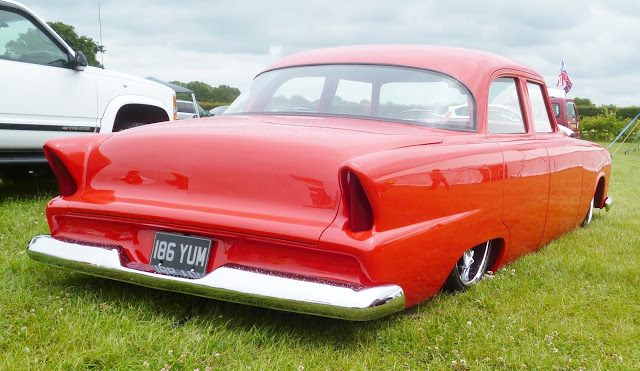 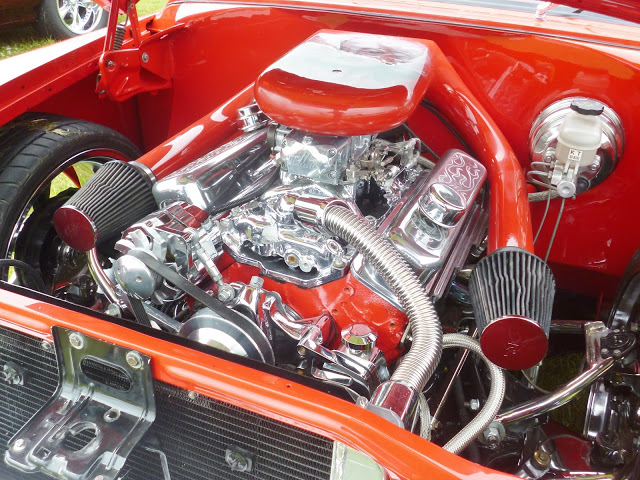 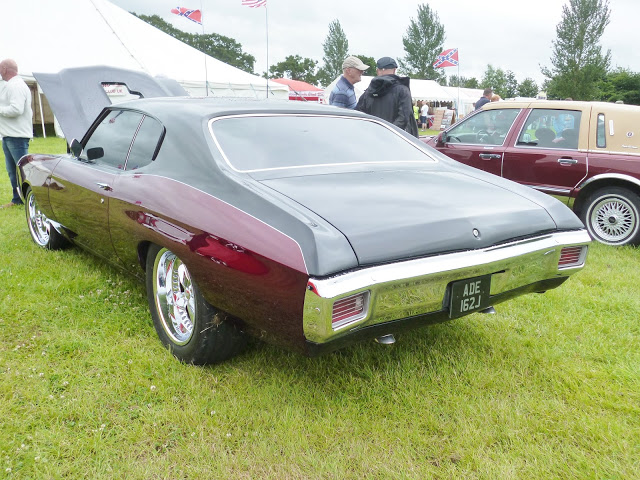 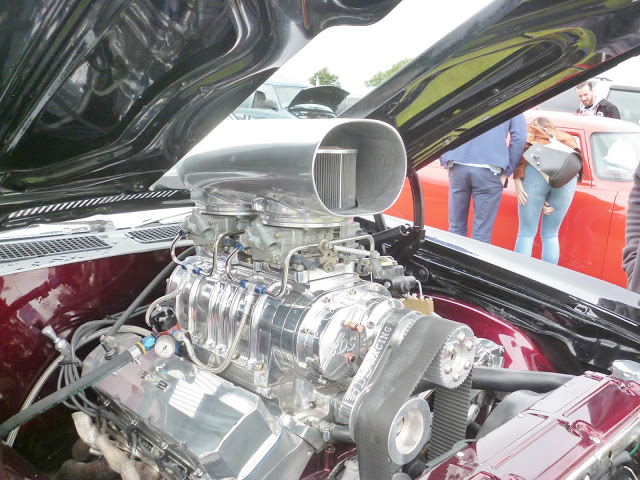 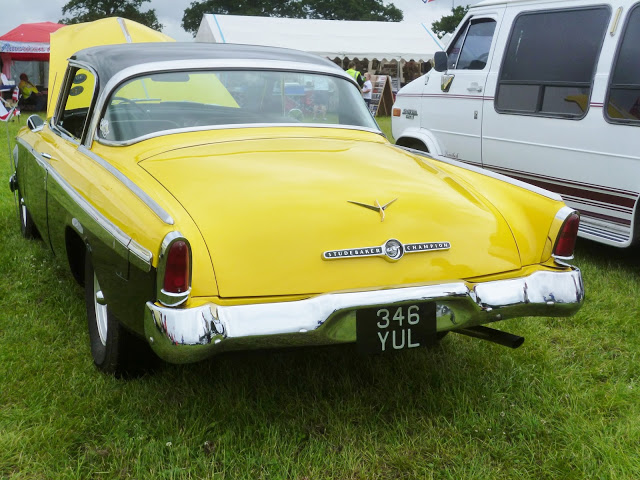 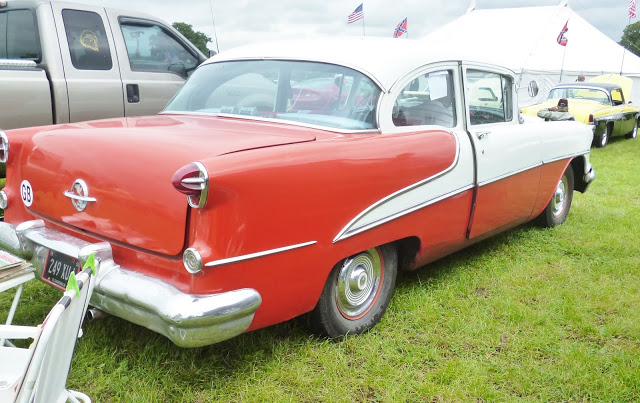 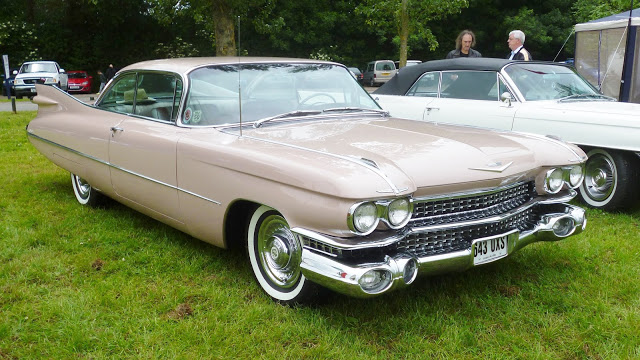 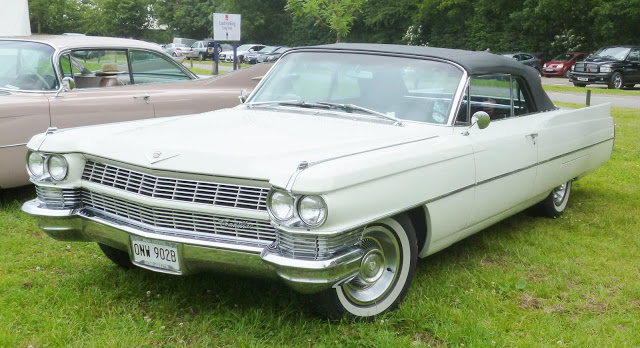 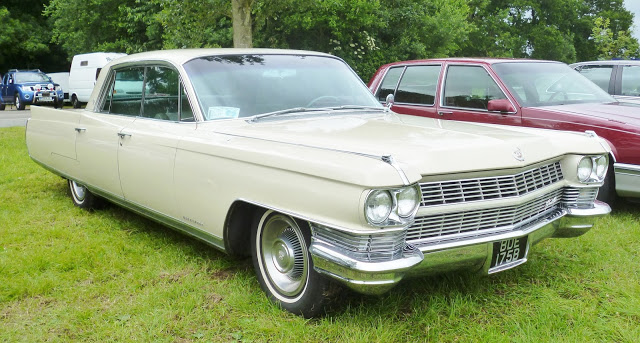 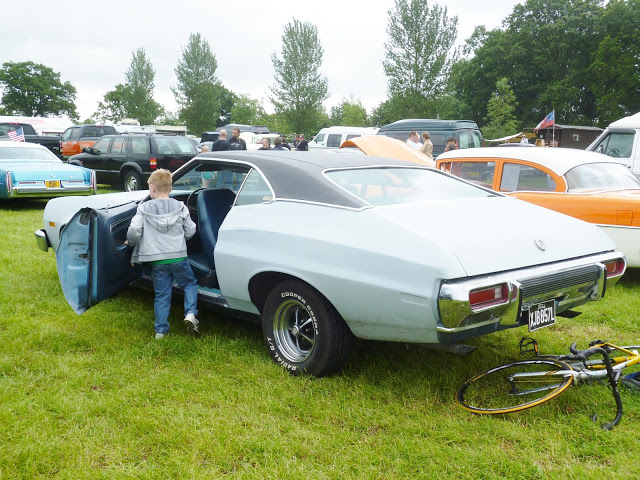 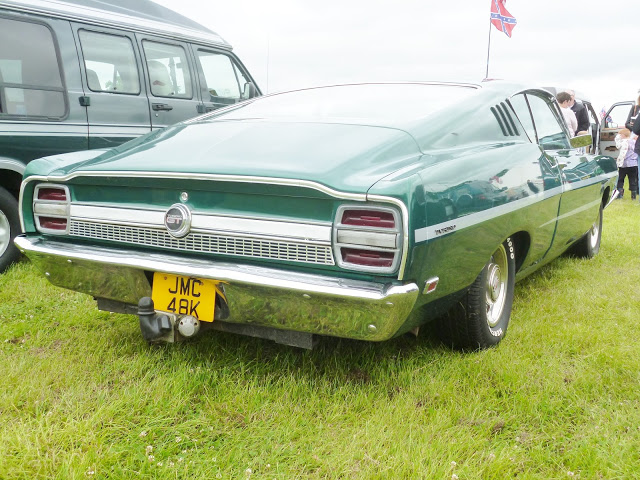 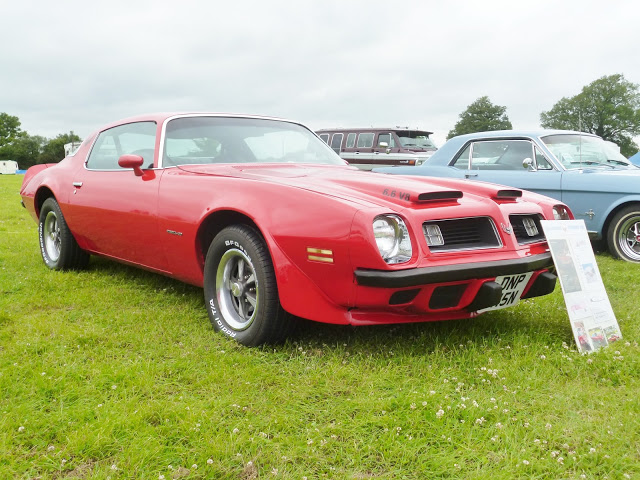 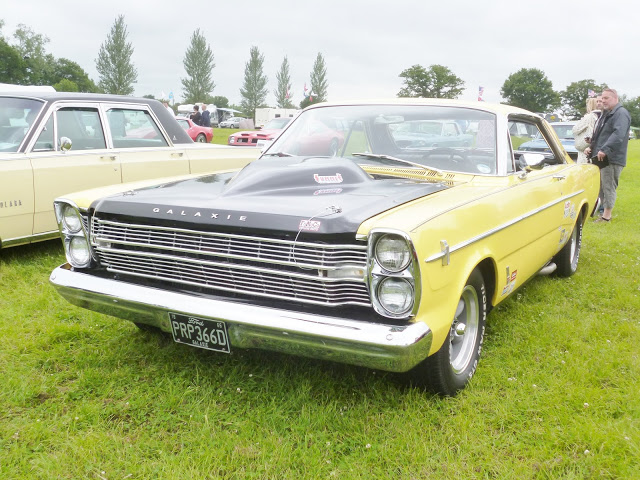