In May 2019 we spent a very enjoyable week in Cumbria (North Lakes). While there I searched the internet to see what was happening on the Classic Car Scene in the area and discovered this gem –

While we were out and about in the Penrith area I took the opportunity to drop in on Braithwaites Garage, at Newbiggen, to see if I could have a look at their car collection.

After parking my car (Peugeot 308 GT Line) I approached a man, who was re-fuelling a vehicle, to ask about the car collection. By good fortune it was Nigel Braithwaite, one of the owner’s (Gerald Braithwaite) two sons.

I introduced myself and explained why I was there. He was only too pleased to show me the cars that were currently on display.

He explained that some of the cars in the collection were not on show because they had been used in an event the previous day and had not been put back yet.

We were then joined by his son Sam, a third generation Braithwaite who had recently joined the business in the sales department.

Sam accompanied me as I took photos of the cars and good humouredly told me the history of each one. Most had been bought by his Granddad just because he loves cars, he used to rally Minis in his younger days.

That probably explains why there are more Minis on display than any other type of car.

In my view, collecting these particular cars not only demonstrates a love of cars but a very astute business sense too! Here they are – 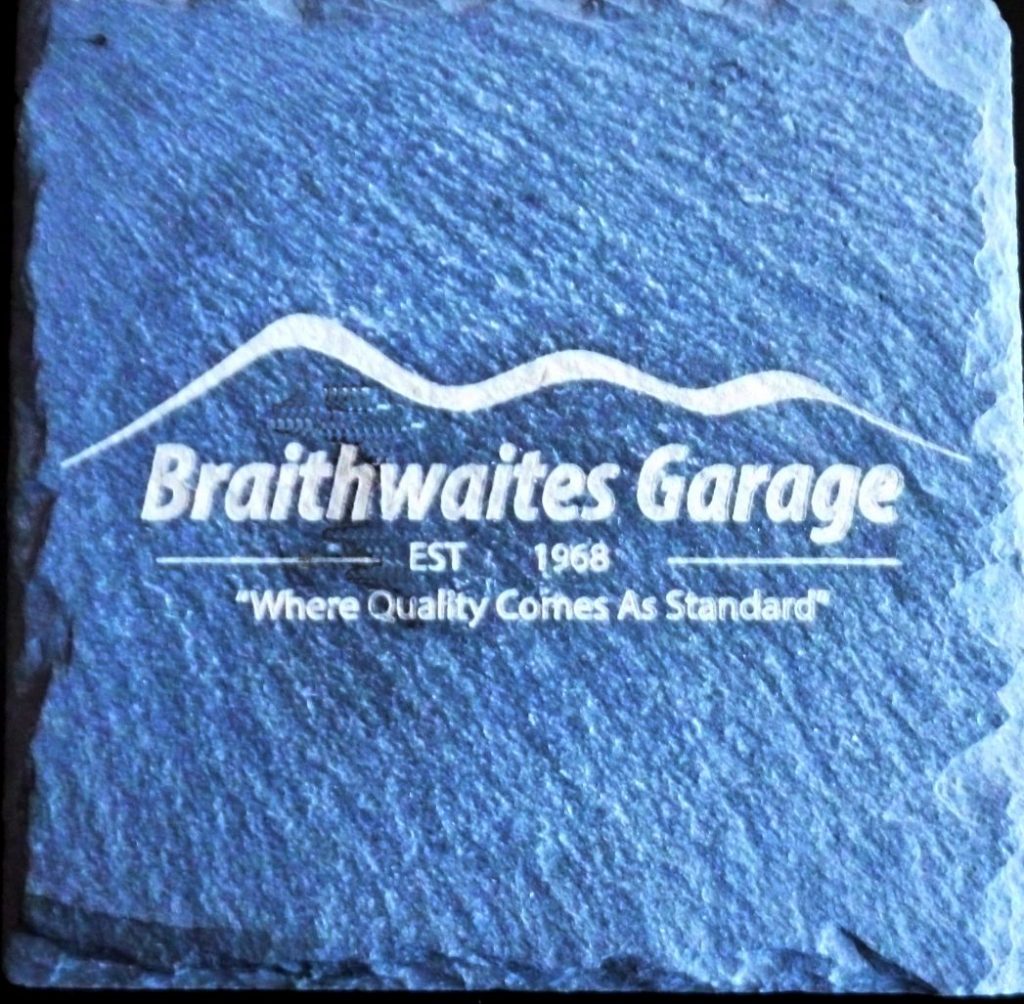 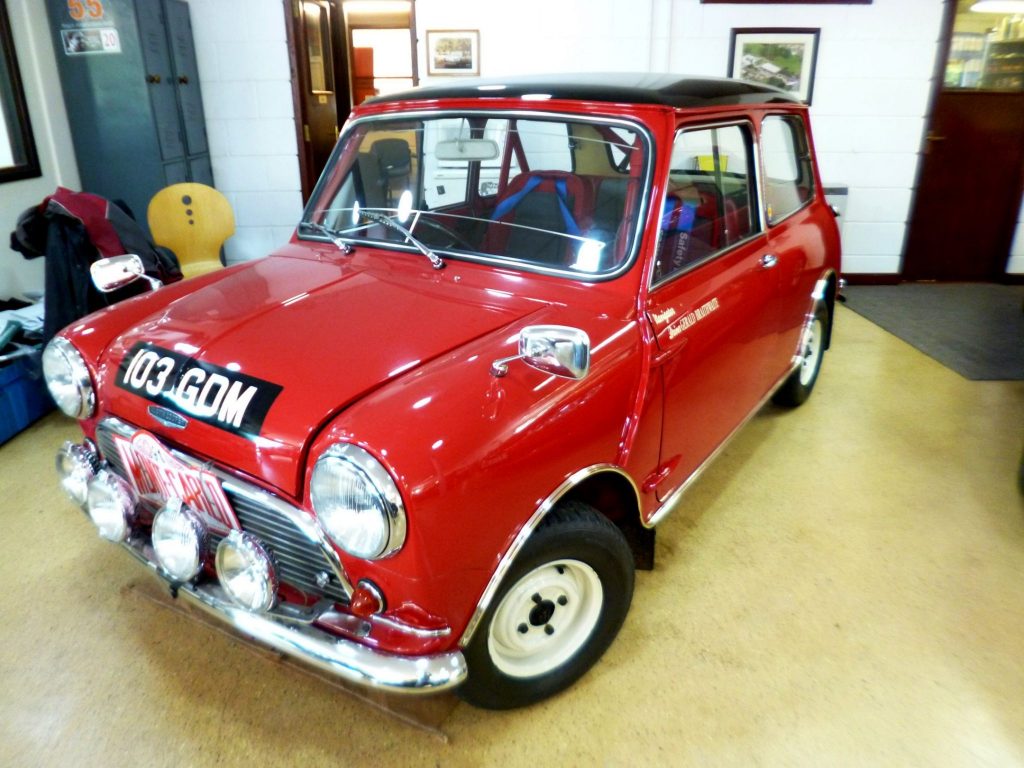 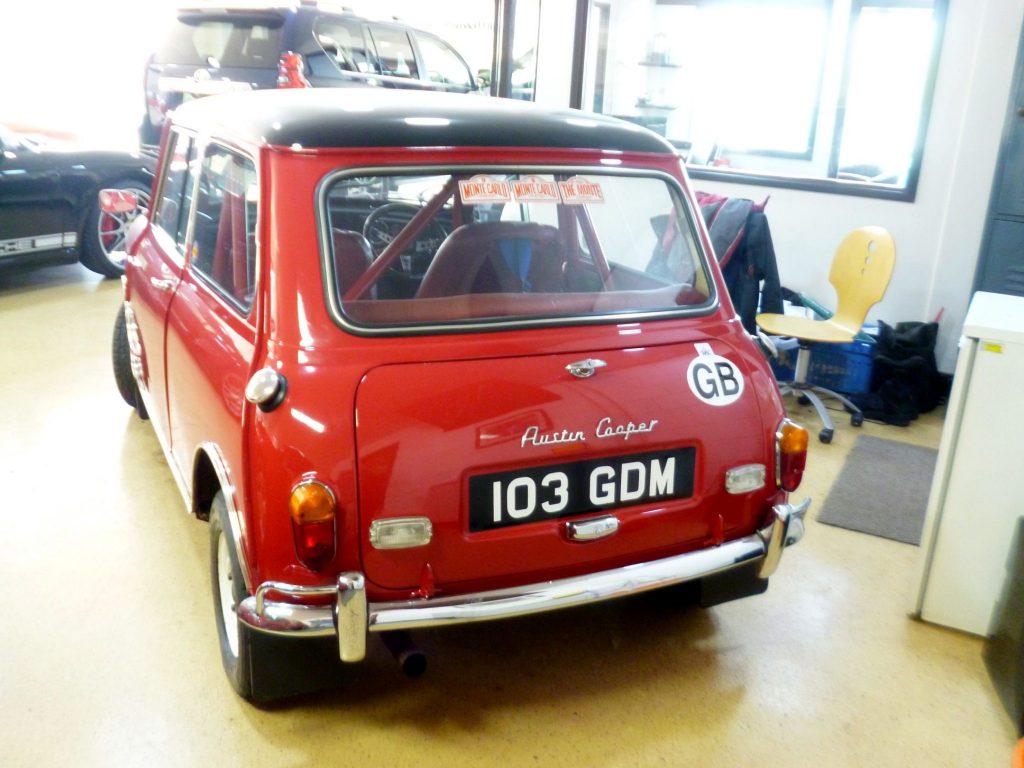 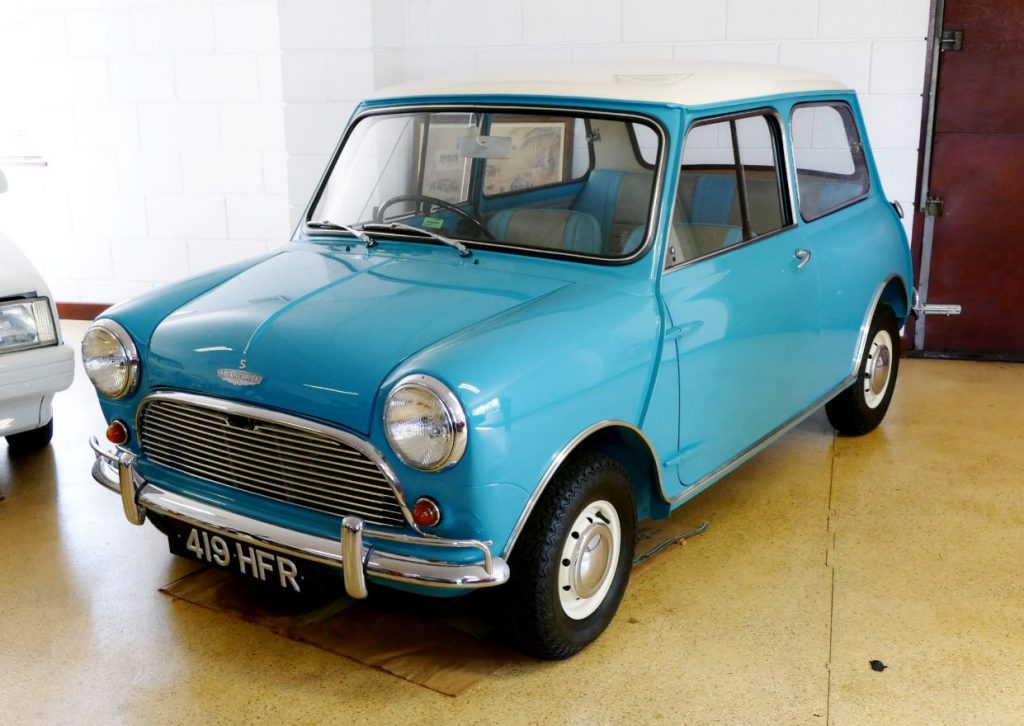 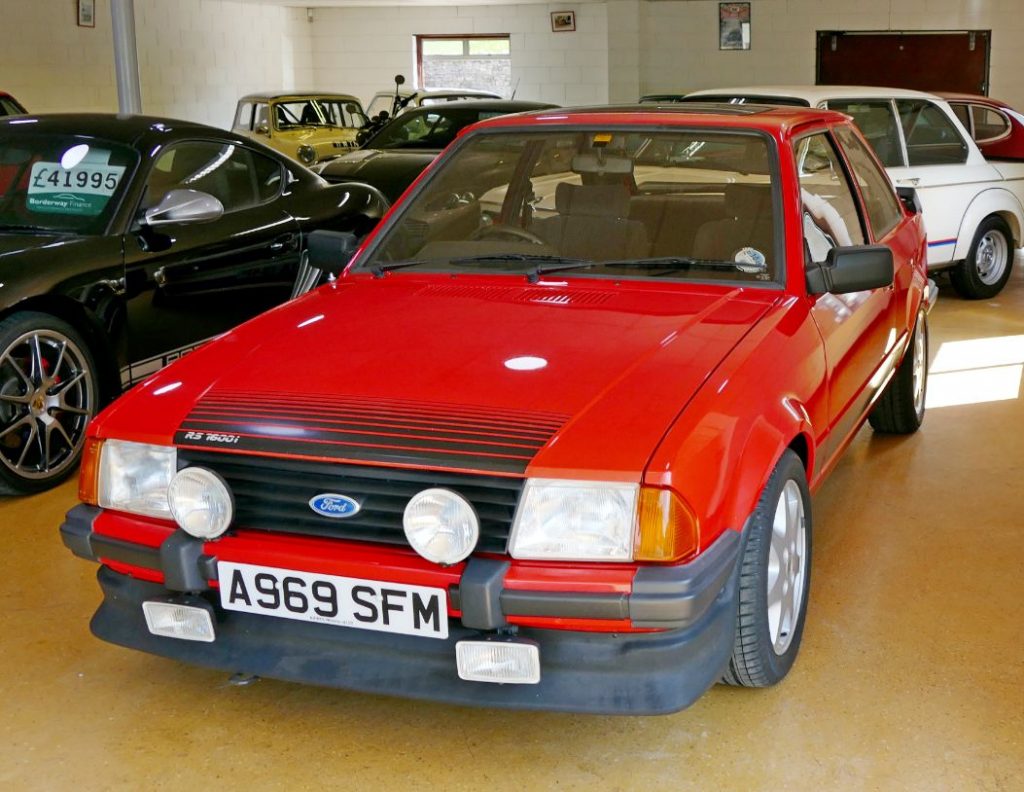 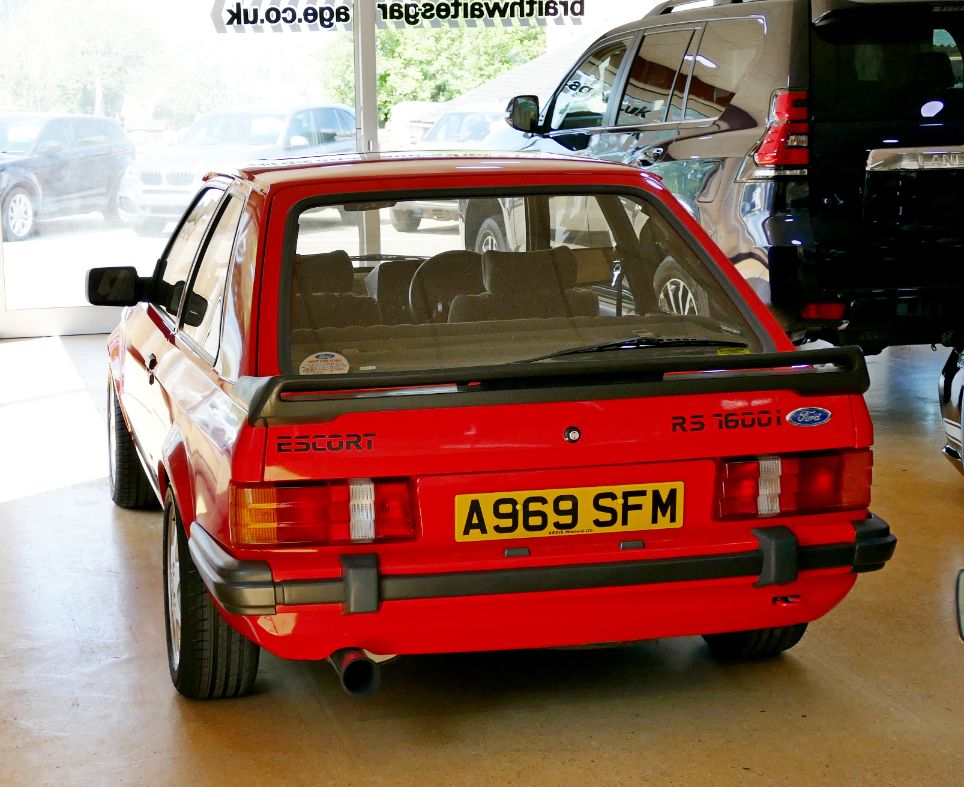 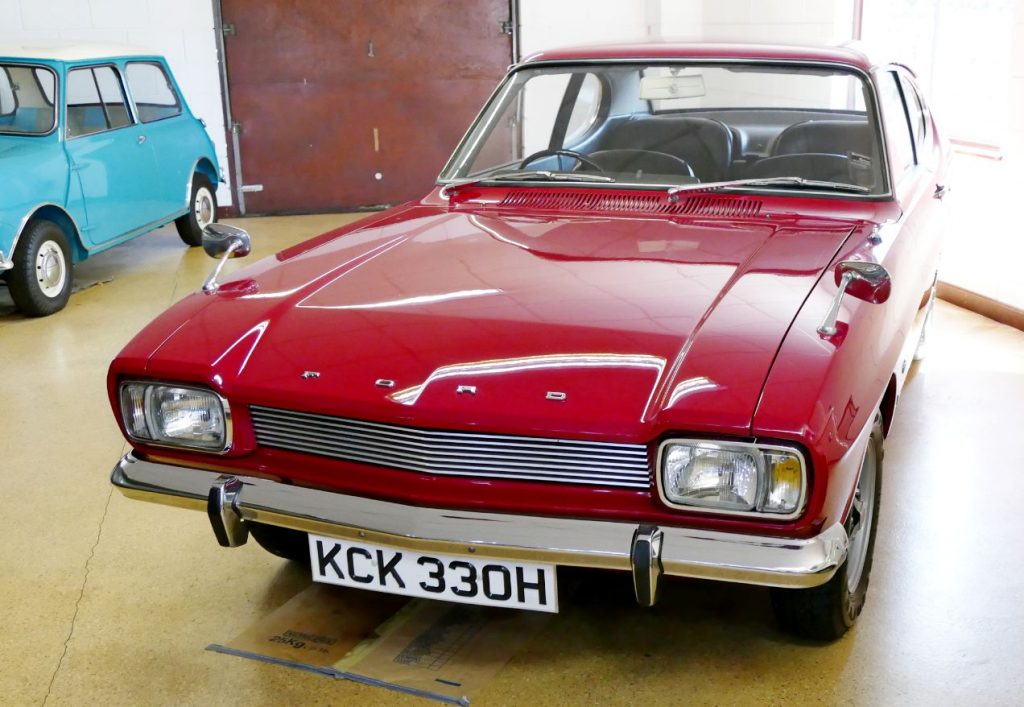 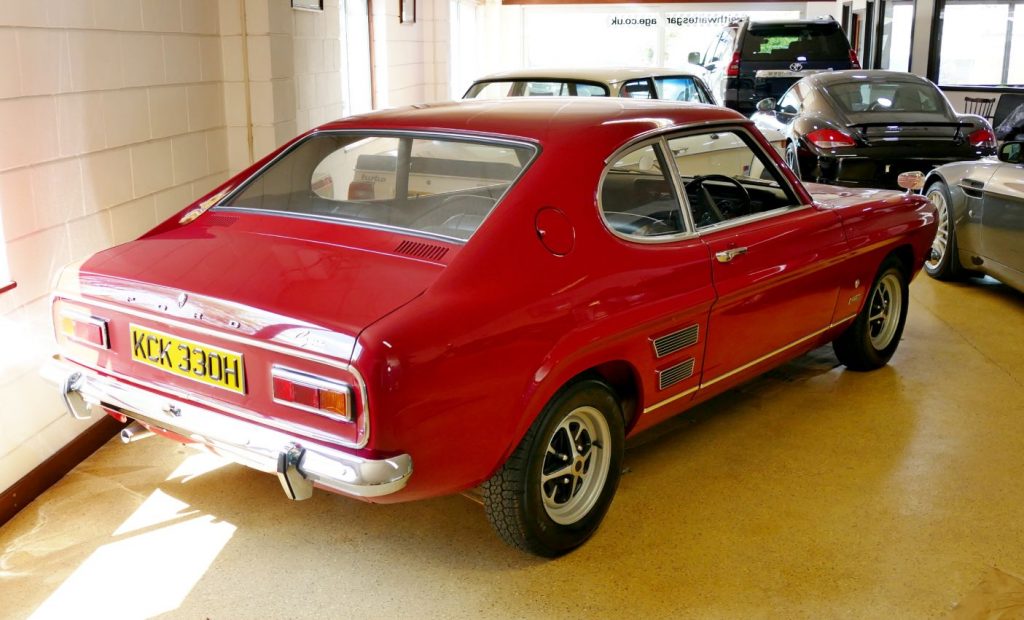 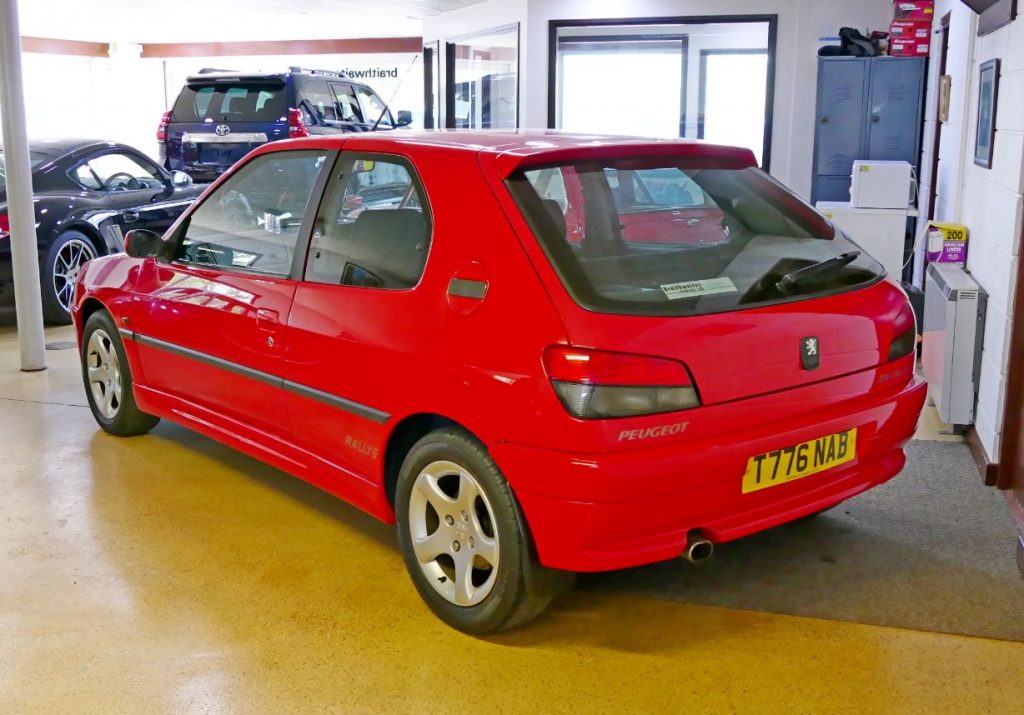 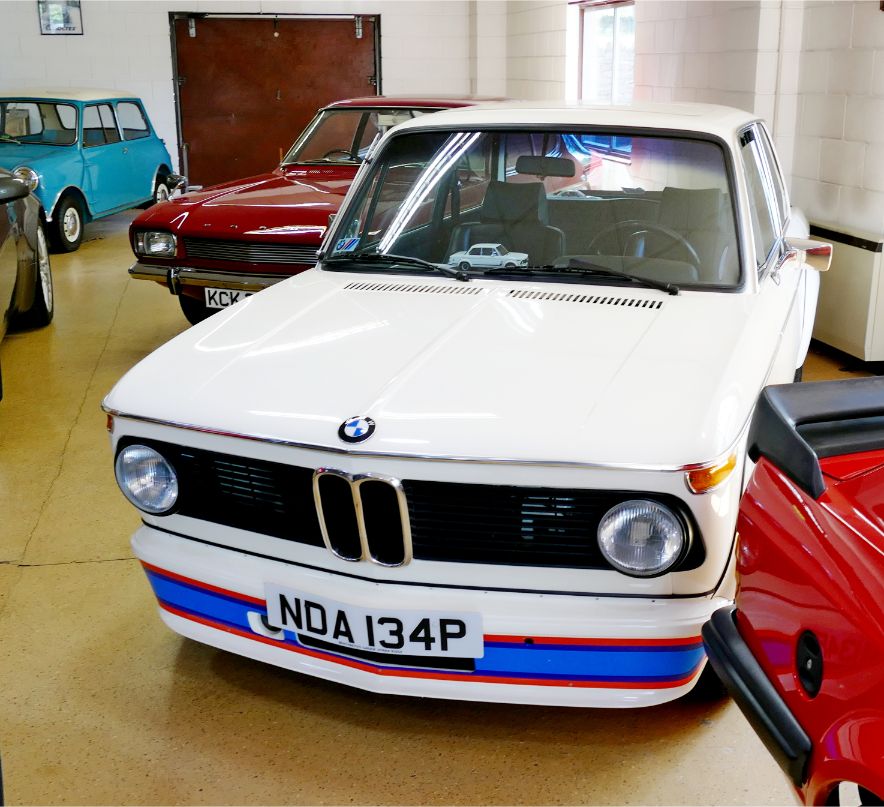 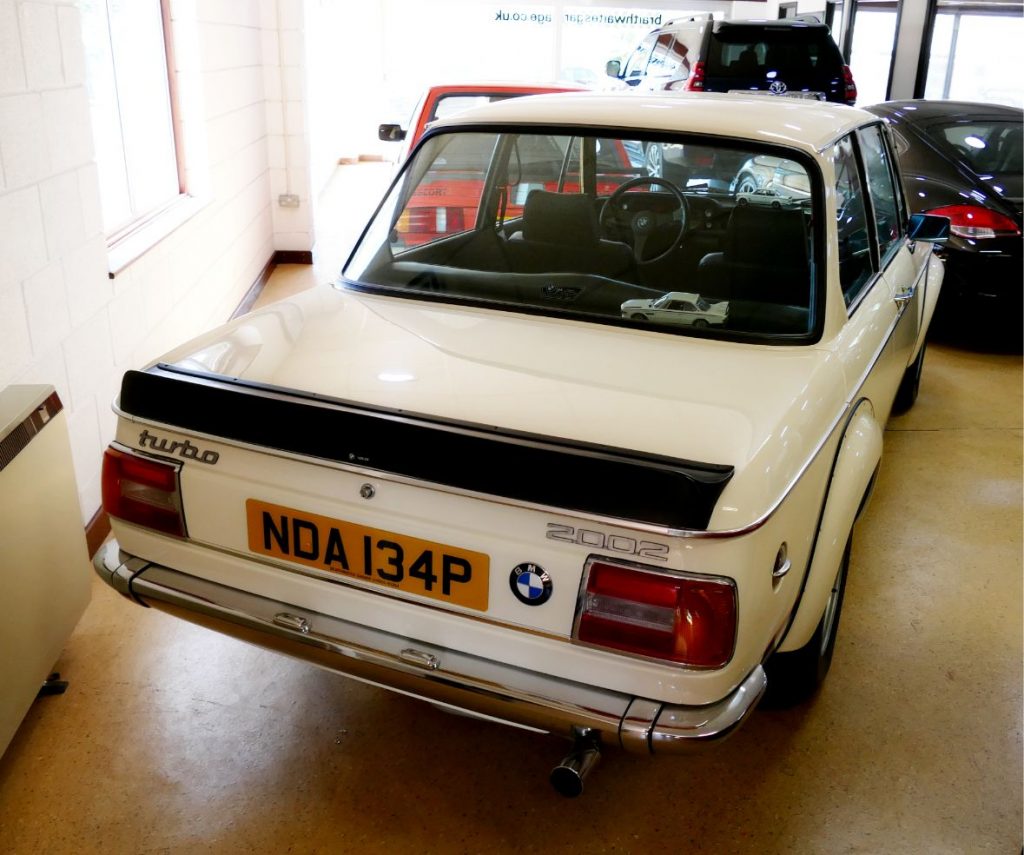 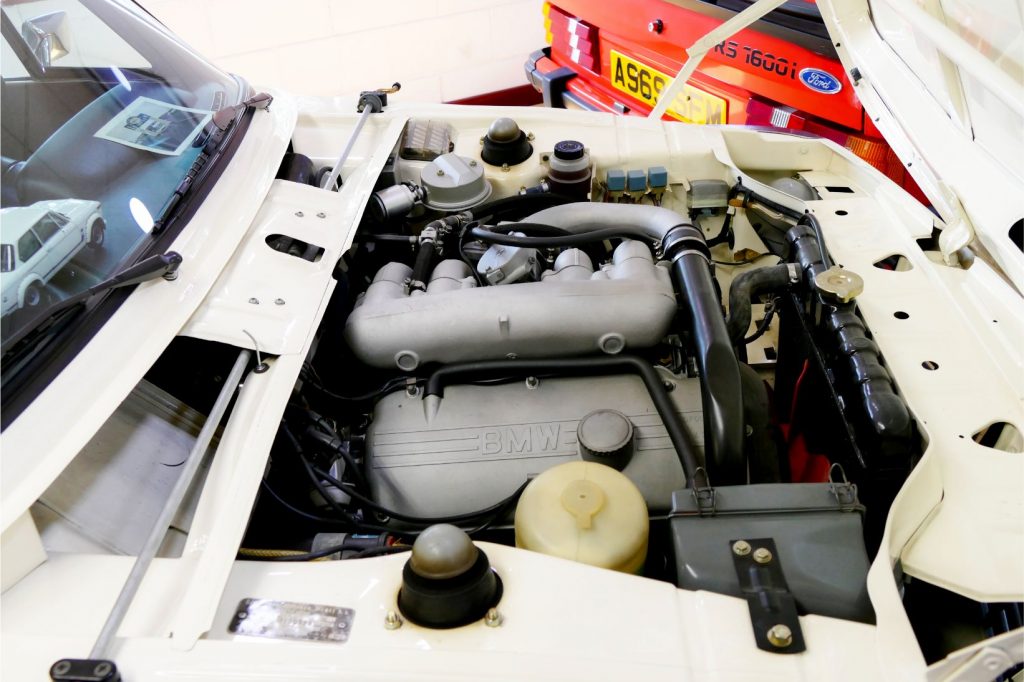 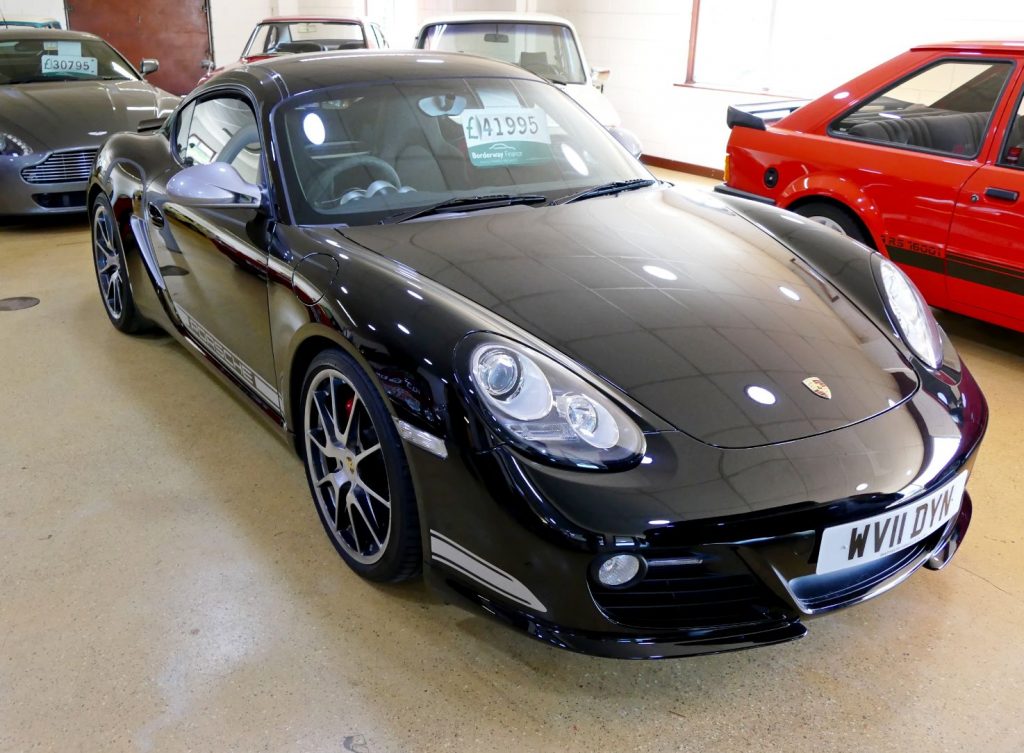 Porsche Cayman R only temporarily in the ‘Collection’, it is for sale but I couldn’t resist taking some photos. 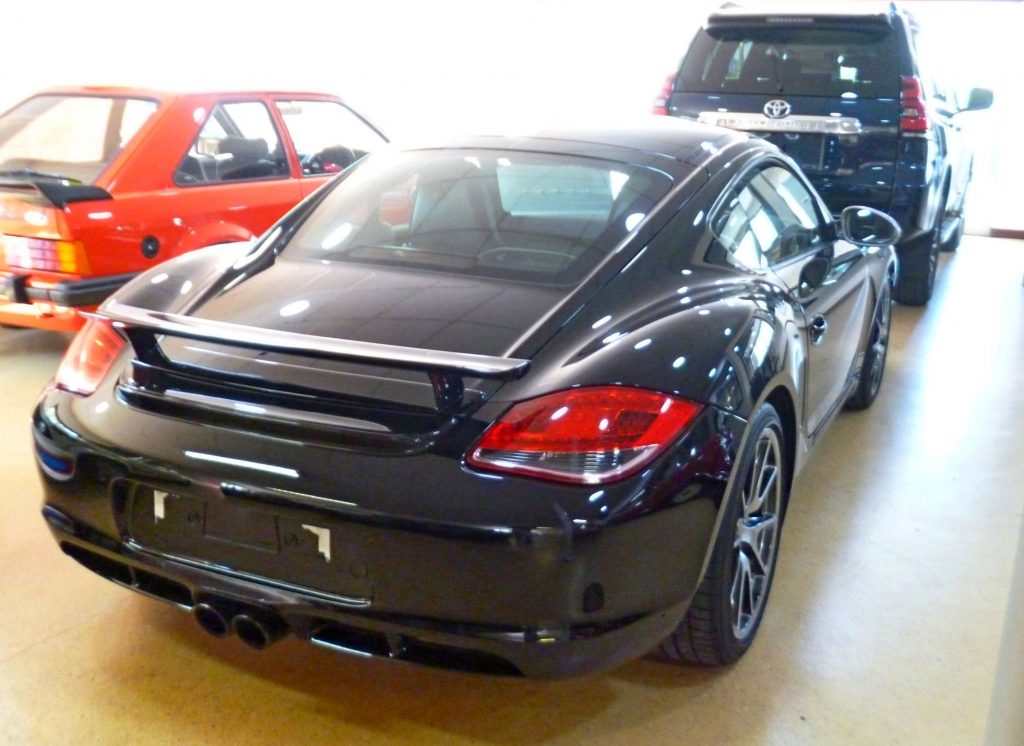 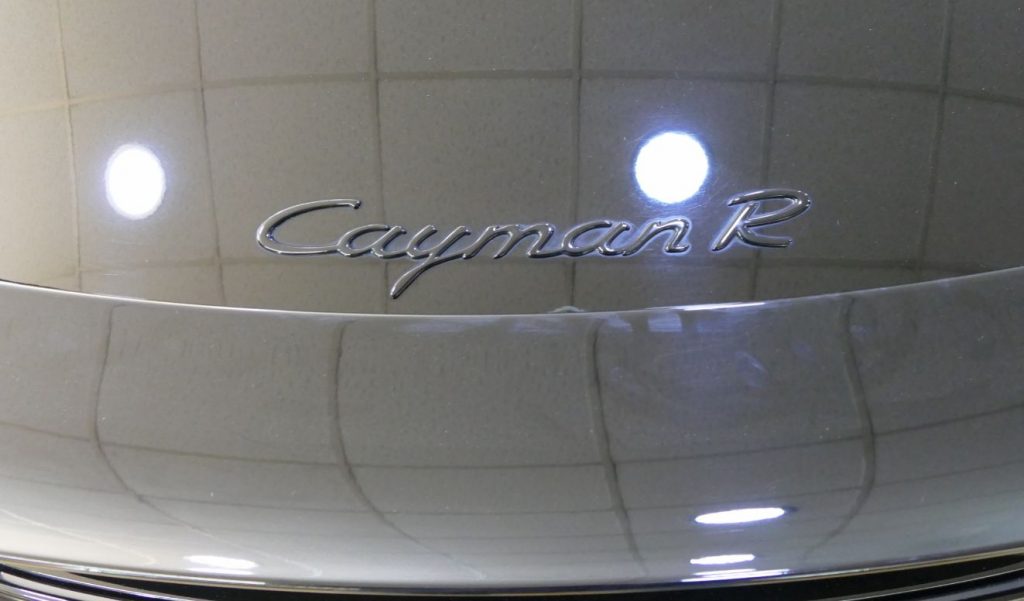 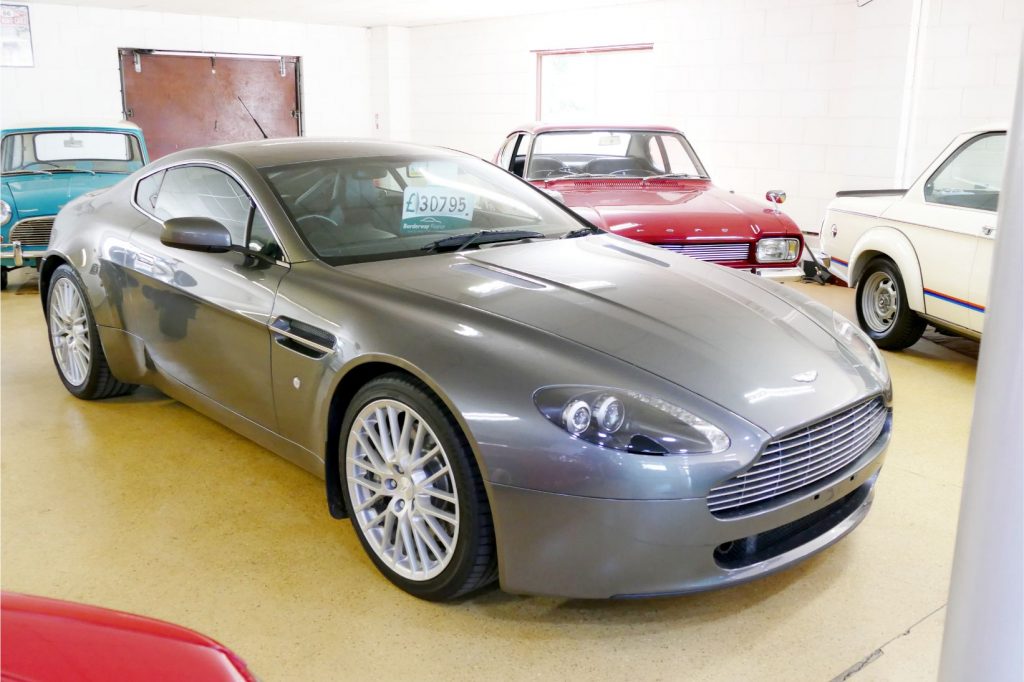 Aston Martin Vantage – like the Porsche only temporily in the ‘Collection’ it also is for sale. 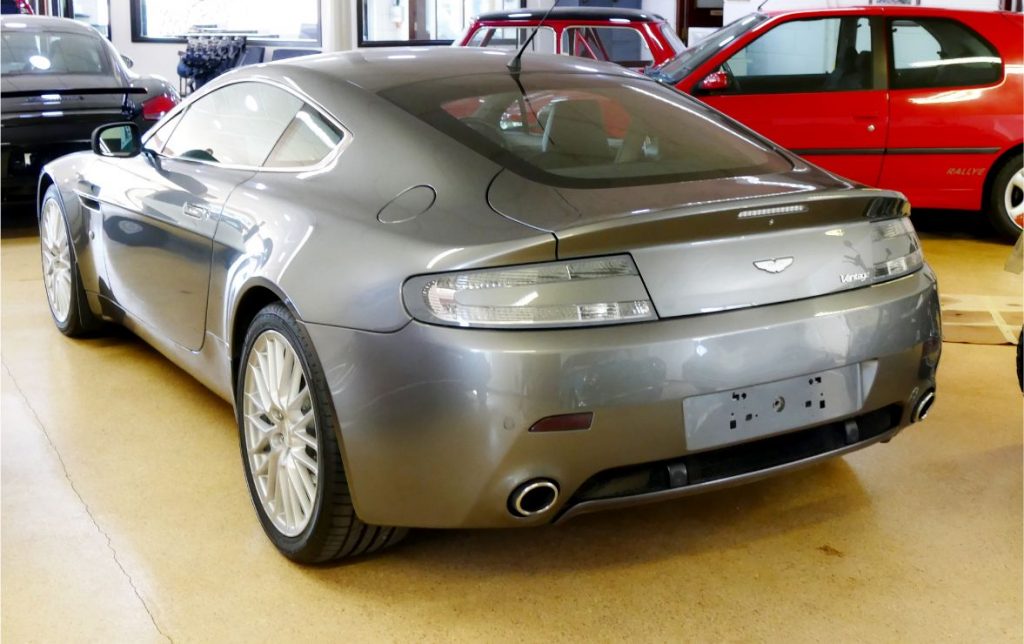 Scottsdale’s Car Auctions 2020
The Jensen Brothers, their cars and after