In 2020 the British Motor Museum announced that it planned to host a series of monthly evening gatherings aimed at motoring enthusiasts.

The first event of 2021 was held in April when the number attending was limited to 300 with 500 in May and 750 in June. I received an email from the BMM inviting me to the 13 July meeting and that is what this post is about. I have just received an email informing me that 1000 free tickets were taken up for the July event.

These informal events are held outdoors in the Museum’s arenas and are free to attend. However, visitors must apply, online, for free tickets, entry will be refused without the presentation of a ticket. At 6.30pm the Museum will present the ‘Gaydon Garage’ feature, when the Collections Centre doors will be lifted to reveal one, or more, of the fantastic vehicles from the collection that are not often seen out of the Museum.** The vehicle(s) will be driven out onto the apron and introduced over the PA system. Three Monte Carlo Rally Minis were revealed at the July  ‘Gathering’ and the Group 44 Jaguar E Type (see below) at the August event.

Display vehicles are parked in front of the Museum whilst there will be separate free parking for those that arrive in modern everyday vehicles. On the night visitors can also enjoy refreshments including burgers, beers, tea, coffee and soft drinks. The Museum itself will not be open during these evenings.

Tom Caren, Show Manager at the British Motor Museum stated “These casual gatherings are open to everyone. It doesn’t matter if your vehicle is British or not, if it’s a car, commercial, military, bus, motorbike, scooter, tractor or any other interesting vehicle, just bring it along. Be it classic, veteran, vintage or a modern classic – all are welcome. And if you don’t have any of the above, you are still welcome to come along and enjoy the evening! It’s an opportunity for petrol heads to indulge their passion with like-minded people – whilst having a burger and a drink. We hope these events will appeal to our enthusiast friends who would like an early week alternative to staying at home watching TV!”

The Museum hope to organise “indoor” events during the Winter months.

I wasn’t able to attend the August Gathering but Alan Jones, a fellow Healey enthusiast, did attend: he kindly sent me the following photos, with permission to show them on this website. 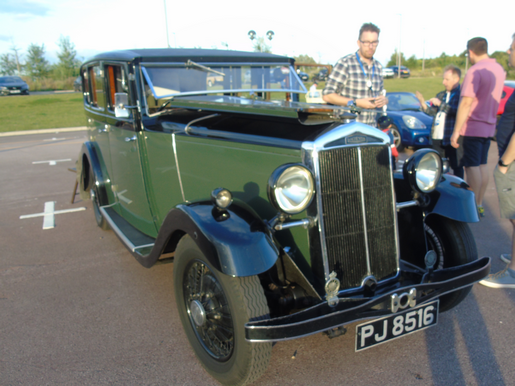 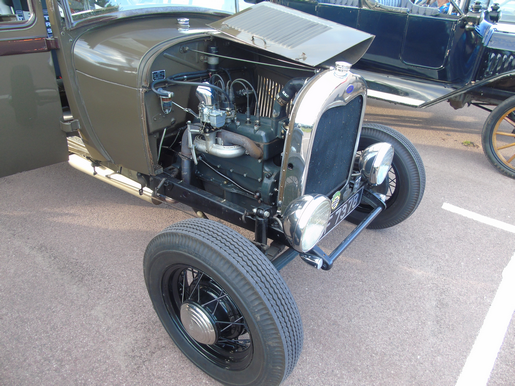 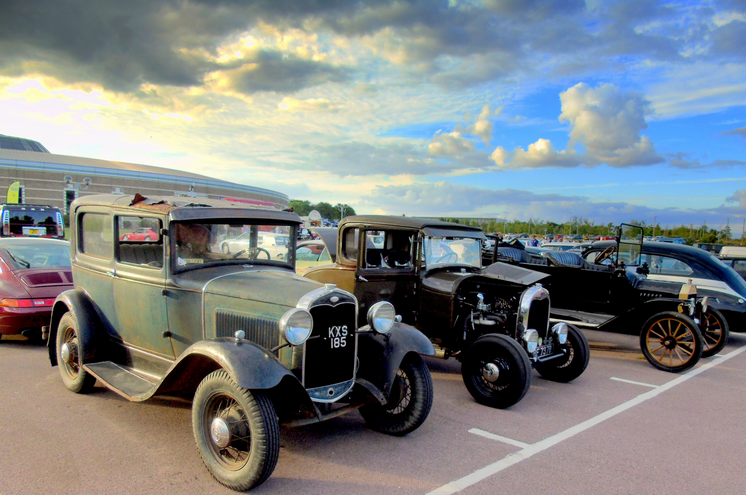 Ford Model A Two Door Saloon plus a Model A Coupe and  Model T Tourer. 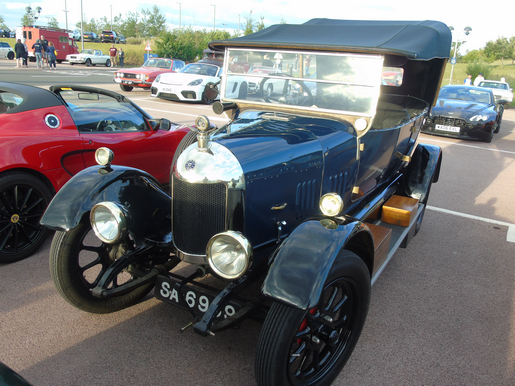 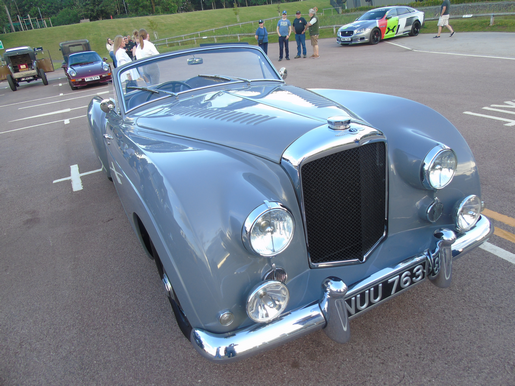 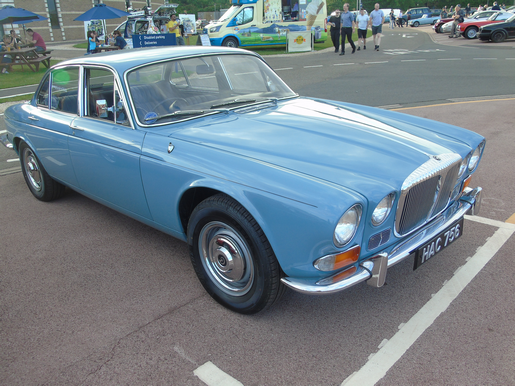 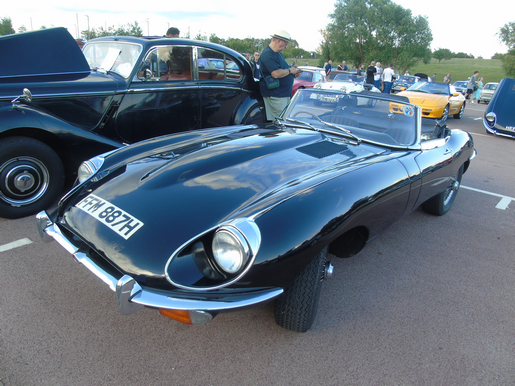 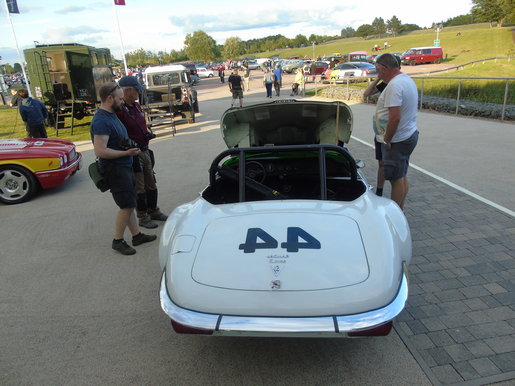 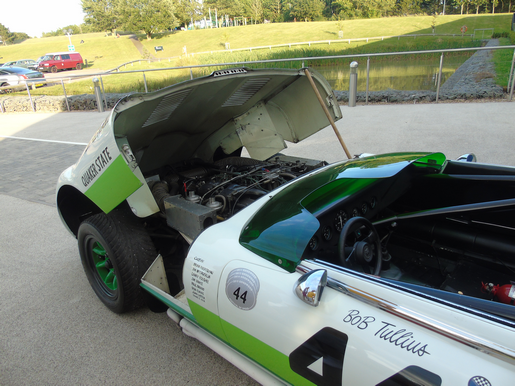 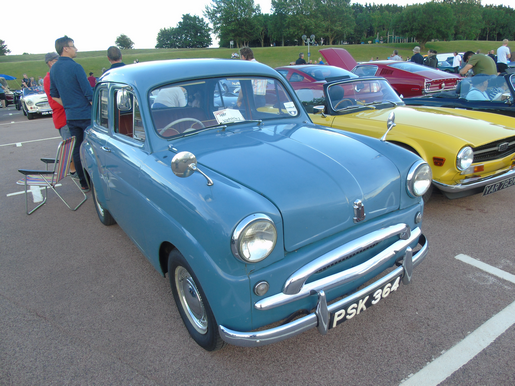 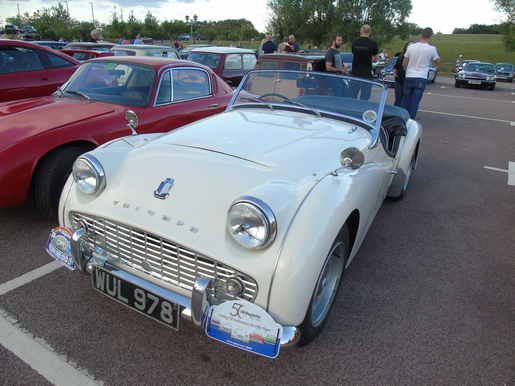 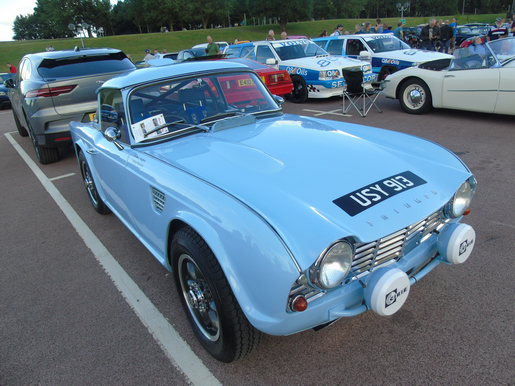 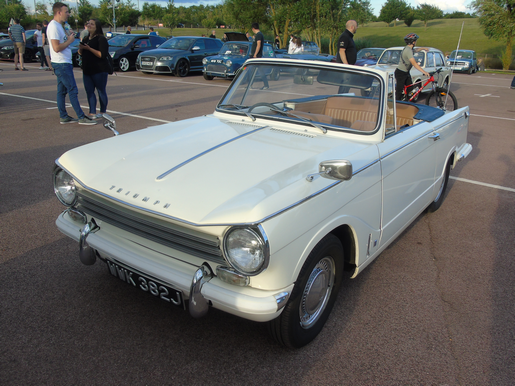 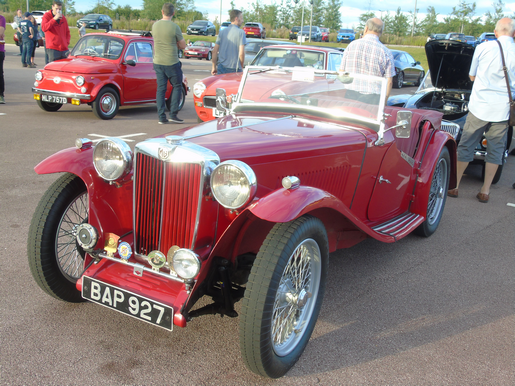 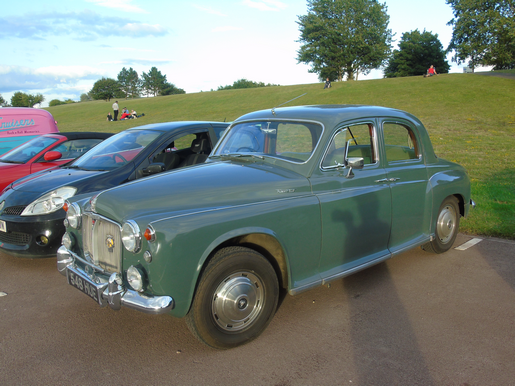 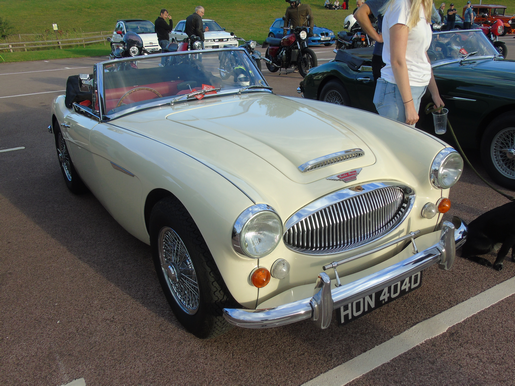 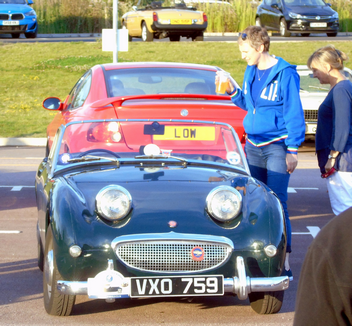 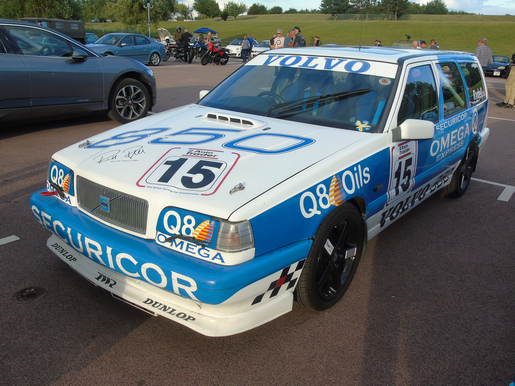