Once again, a Pre-War Cars newsletter, published in December, is the inspiration for this article. In its pages, I saw a Calcott car for sale. I was unfamiliar with that make of car and anxious to improve my knowledge I embarked on some research, here is the result –

Founded, in 1886, as Calcott Bros & West of Coventry, the company produced bicycles and related components. When partner Enoch West left in 1891, the firm was reconstituted as Calcott Bros Ltd, and by 1905 had begun experimenting with motorcycles. Around 1910 Calcott introduced its first production motorcycle, powered by an engine supplied by another Coventry firm, White & Poppe. In 1912 a four-stroke lightweight motorcycle powered by an engine of Calcott’s own manufacture was introduced, this was then joined by a slightly larger version the following year. By this time Calcott had begun making motor cars and within two years motorcycle production had ceased.

The Calcott was typical of the makes which sprang to life at the start of the boom in ‘motoring for the masses’ and Calcott faded away as a result of competition from more efficient and better funded car manufacturers. The cars Calcott produced provided roomy, reliable transport at a moderate price. All Calcott cars had side-valve engines and around 2,500 were made altogether. The Calcott Ten of 1914 was described at the time as a “light car”. Towards the end of production, they were building larger models such as the Twelve (2.0 Ltrs.) (see photo below) and the Sixteen (6 cyl., 2.5 Ltrs.) both of which had four forward speeds. The latter was a 60mph vehicle with a seven-bearing crankshaft aimed at the higher end of the market. Few of these cars were sold and the company was beset with financial difficulties. Their fellow Coventry car manufacturer, Singer Motors, bought them out in 1926 and in 1956 Singer was absorbed into the Rootes Group. William Rootes (later Lord Rootes) was an apprentice at Singer Ltd. between 1909 and 1913. He left to start his own car dealership selling Singer cars with great success.

I was helped in writing this article by coming across the Calcott Cars U.K. Facebook page and I am happy to give credit to that source for the majority of the following photos – 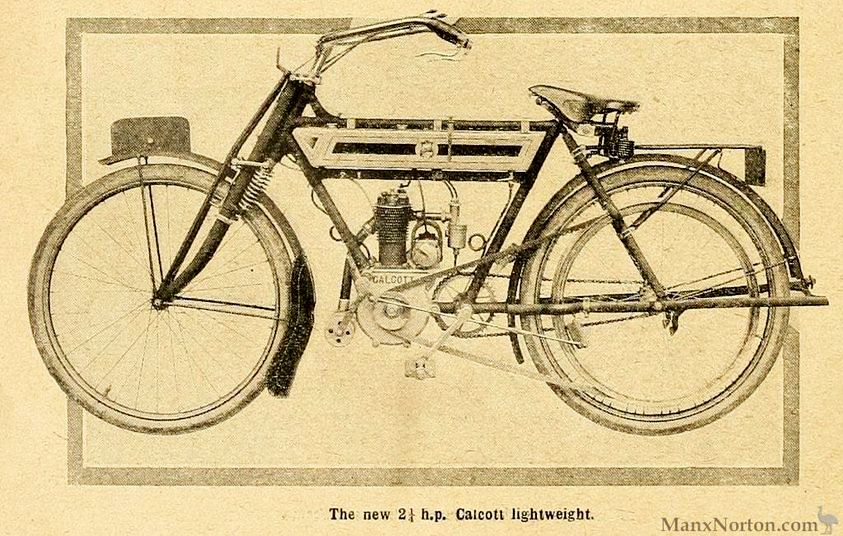 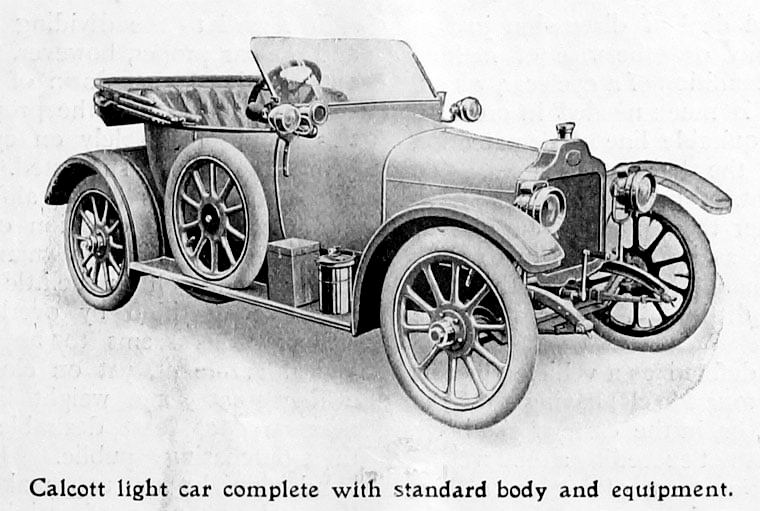 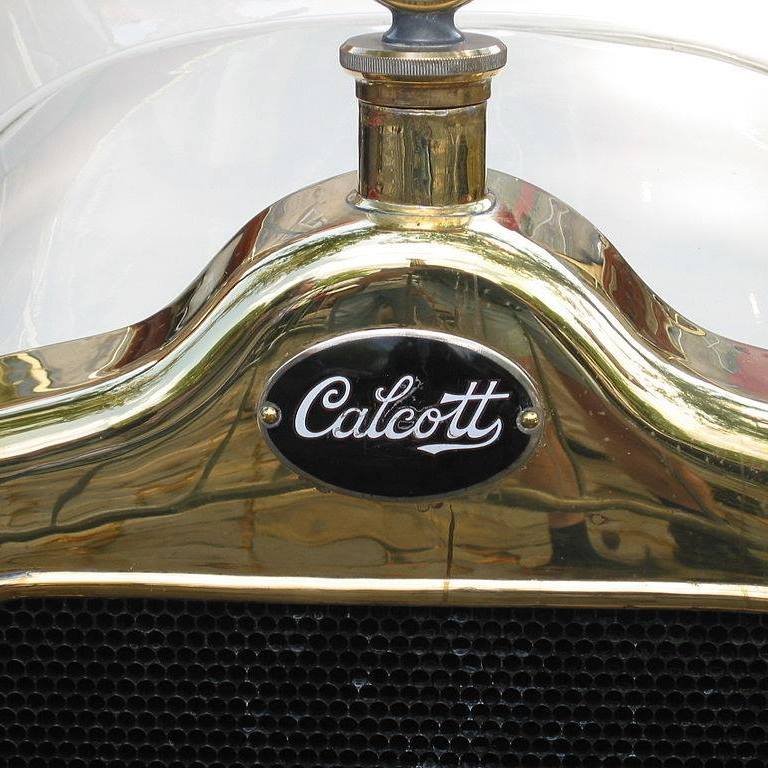 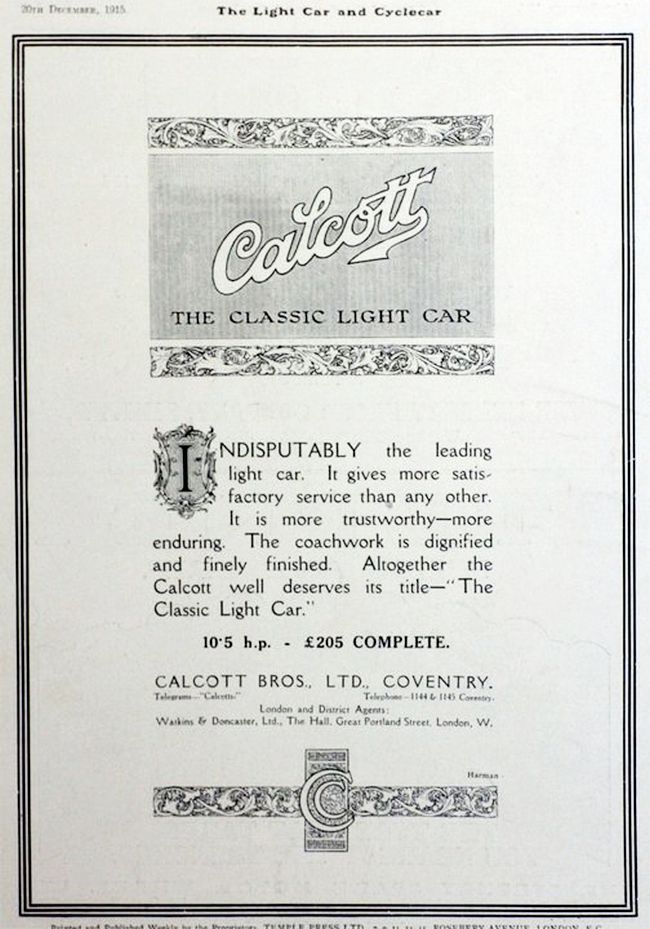 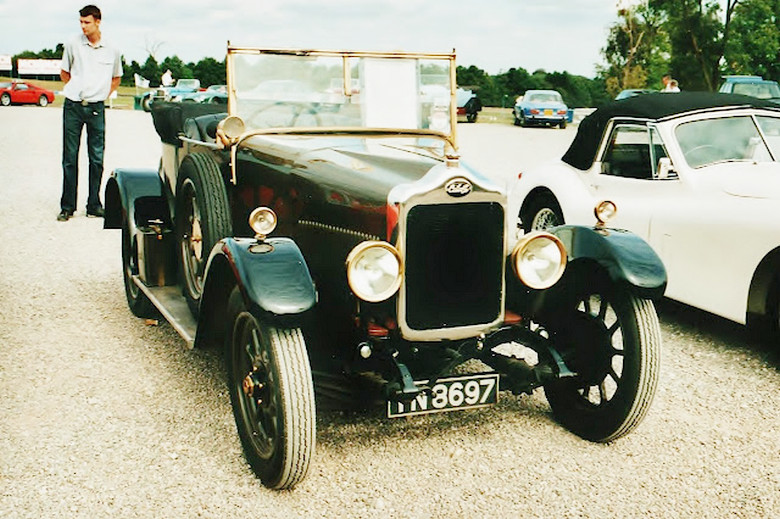 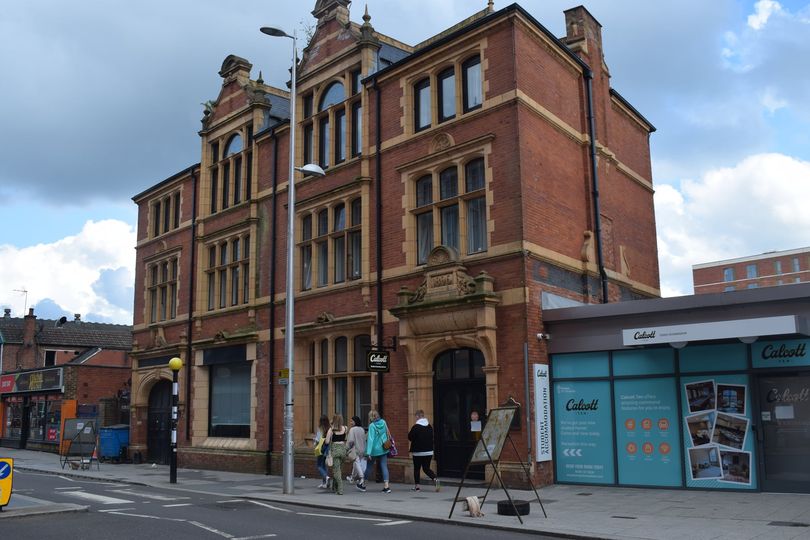 Calcott Motor Car Company Offices, Hertford Street, Coventry. This is a listed building and is now used for student accommodation.