I first visited this museum in May 2016. We were in Malta again in June 2018 so i could not resist making another visit. I had forgotten that I had only been able to look at the exhibits on the first floor because we had visited on a Saturday when the Museum closes at 12.30pm. So, it was a great pleasure to be able to see the cars, in the basement, that I had not been able to see previously.

Many of the cars exhibited on the first floor were the same ones that I saw on my first visit, therefore I was able to concentrate on the cars in the basement. It was just as well because the Museum was closing early on this day too due to it being a fete day (there are many of this in Malta).

So here are the cars that I saw this time plus additional information about the Museum itself.

The Classic Car Museum is owned by Mr. Carol Galea and was opened in Qwara, in the Bugibba Bay area of Malta, in 2005. Mr. Galea started collection cars nearly fourty years ago when he bought a Jaguar E Type. The cars were stored in various locations in the Bugibba area and were brought together for exhibiting to visitors with the opening of the Museum. Of course the collection has been added to during that time as well as some vehicles being sold where appropriate. It is not only cars that are on display, there is a collection of motor bikes and scooters to be seen plus other pieces of memorabilia from the 1950s and 60s. It represents a step back in time in every sense. A valuable contribution not only to Malta’s but also the World’s store of archival material.

These are just some of the cars that particularly caught my eye. They represent only a small sample of the total number of cars on display – 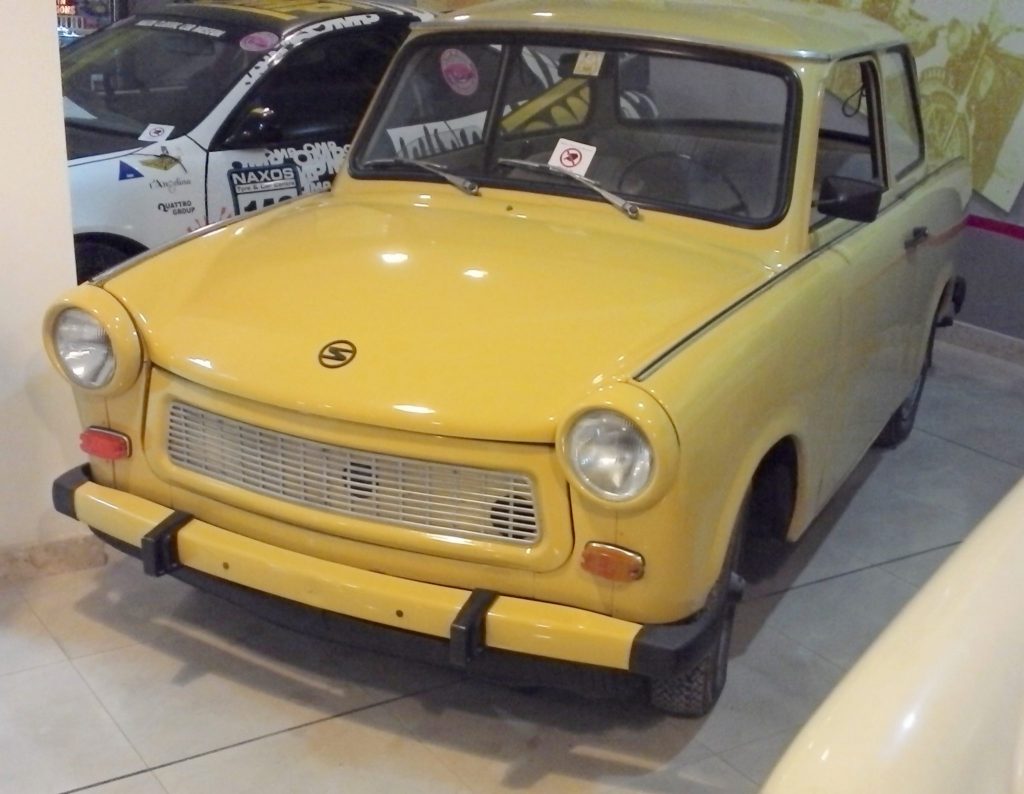 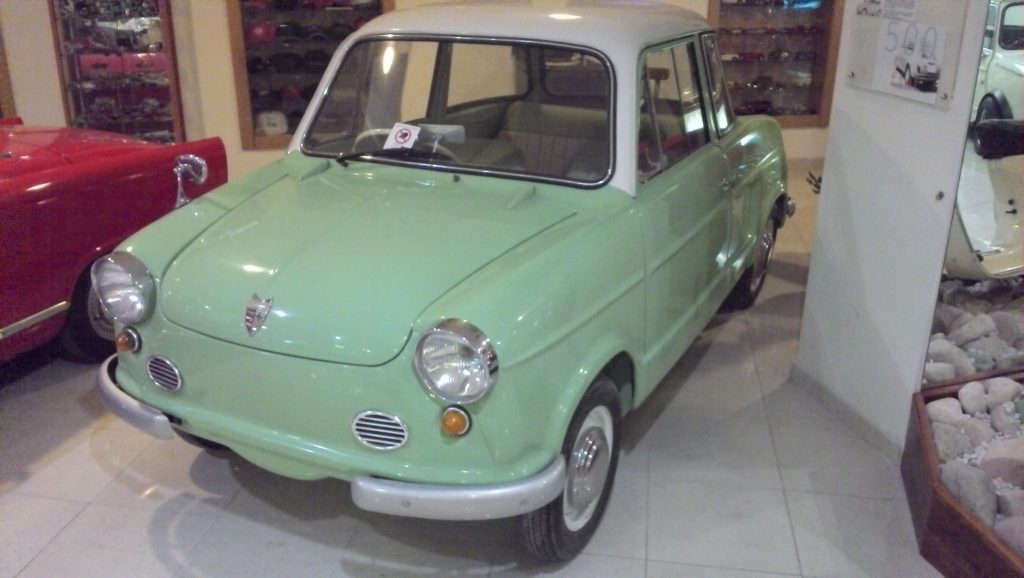 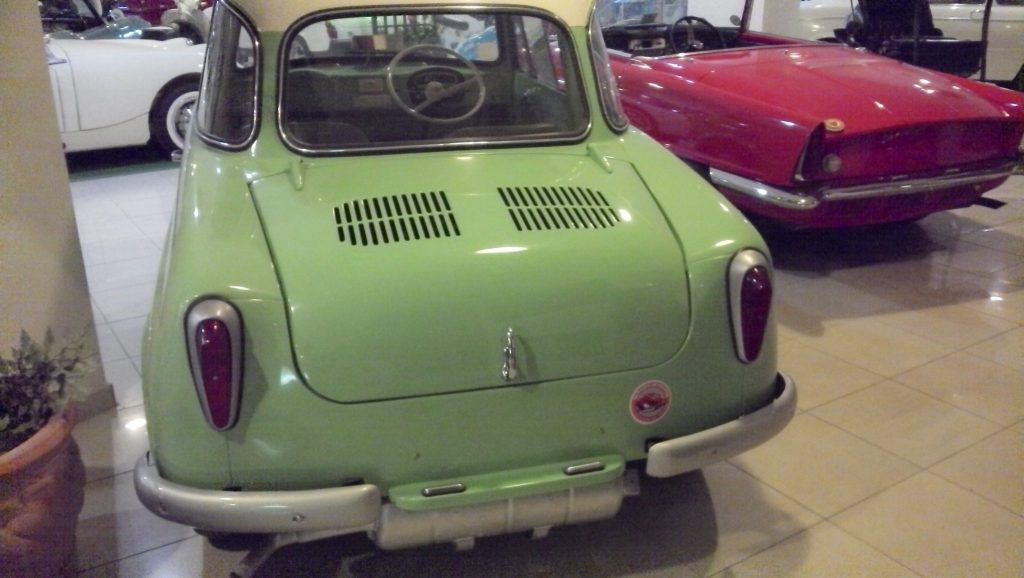 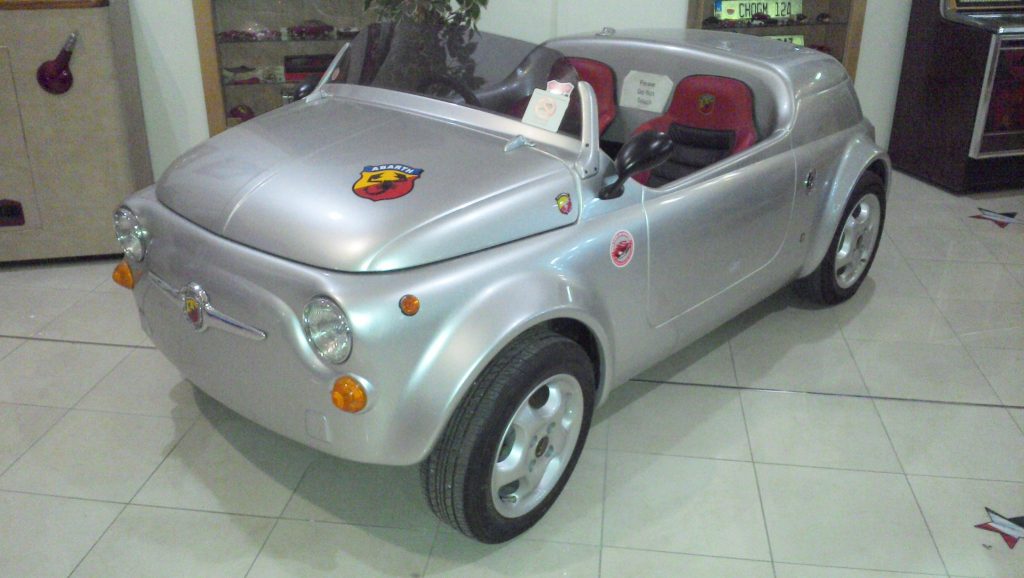 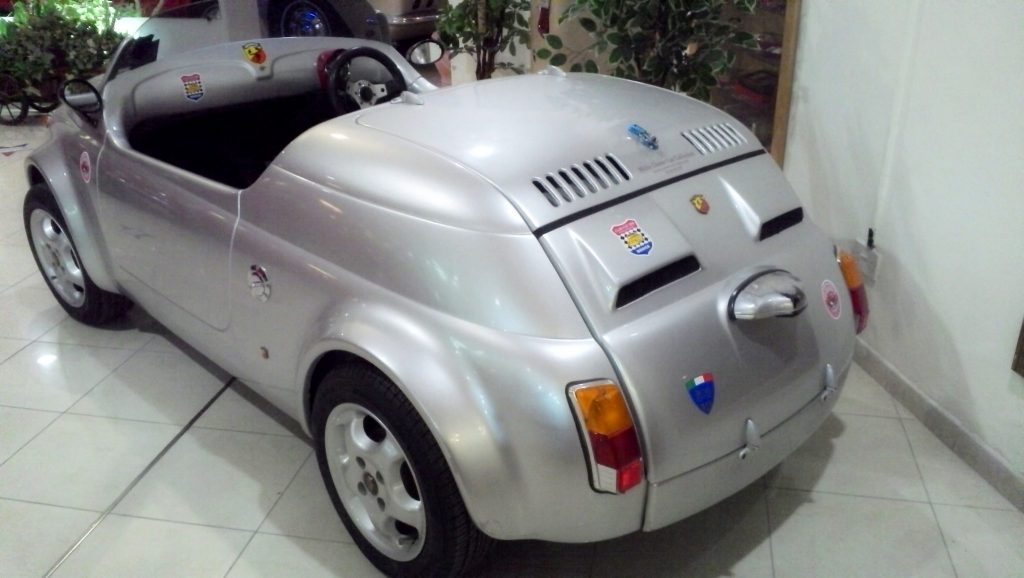 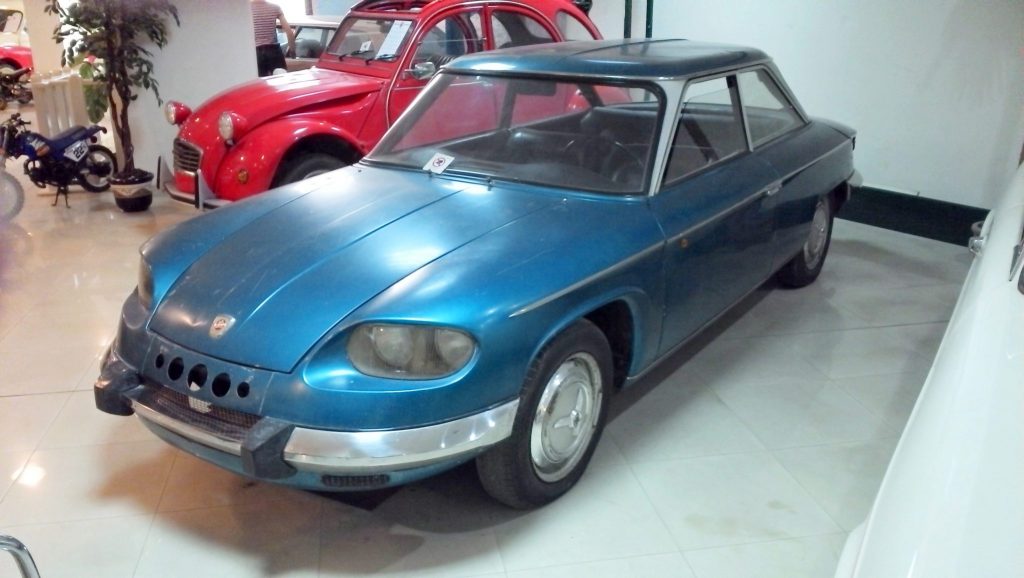 c1965 Parnhard 24BT Coupe designed by Louis Boinier. I was not familiar with this design and was very struck by it. Introduced just prior to the withdrawal of the Panhard brand by owners Citroen. 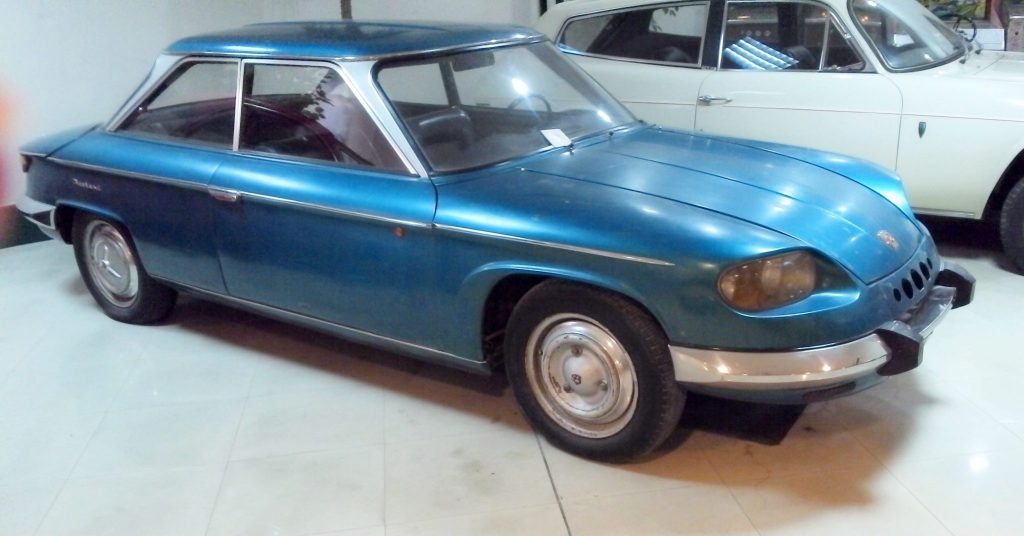 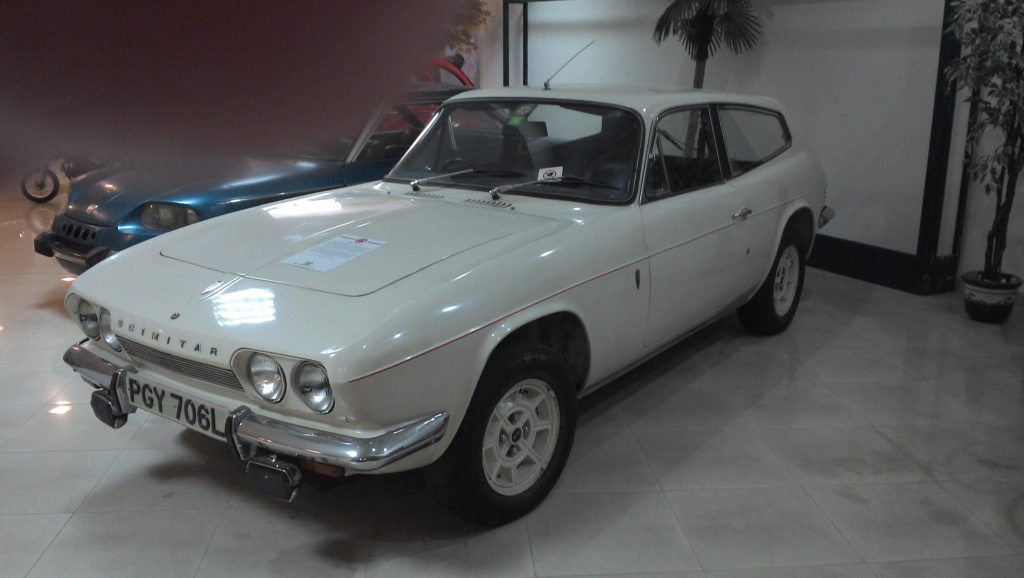 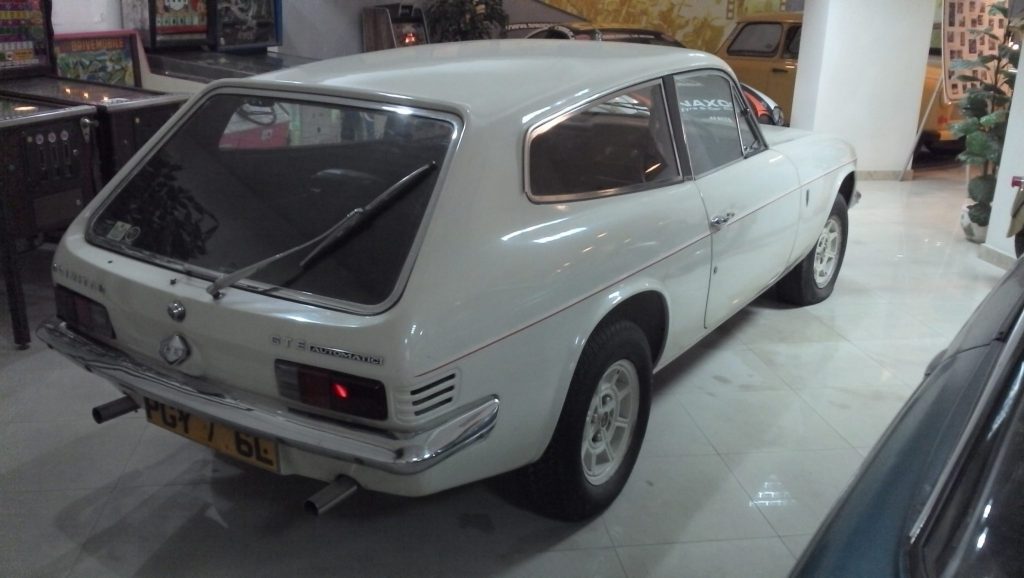 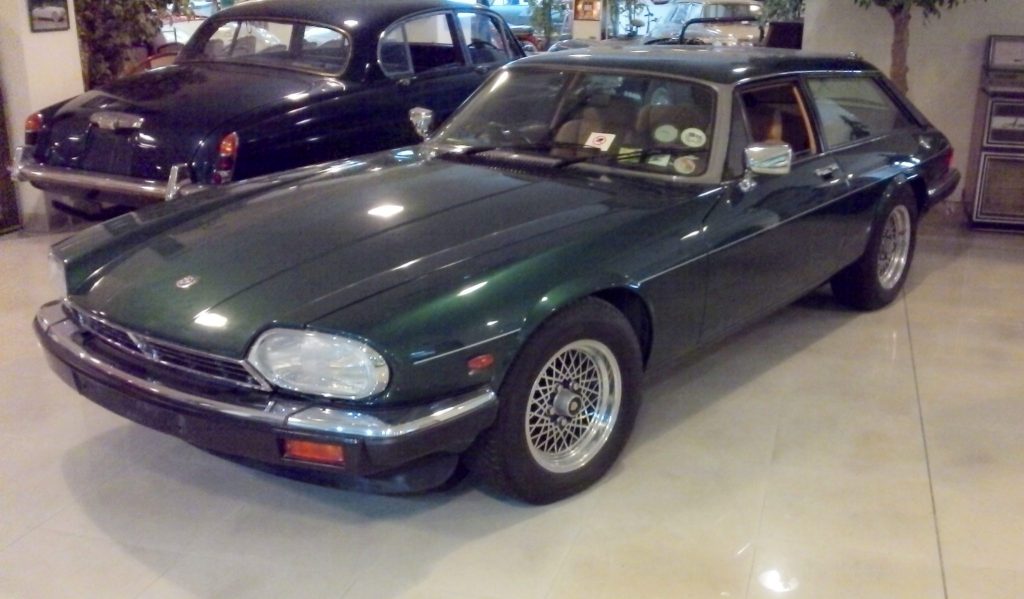 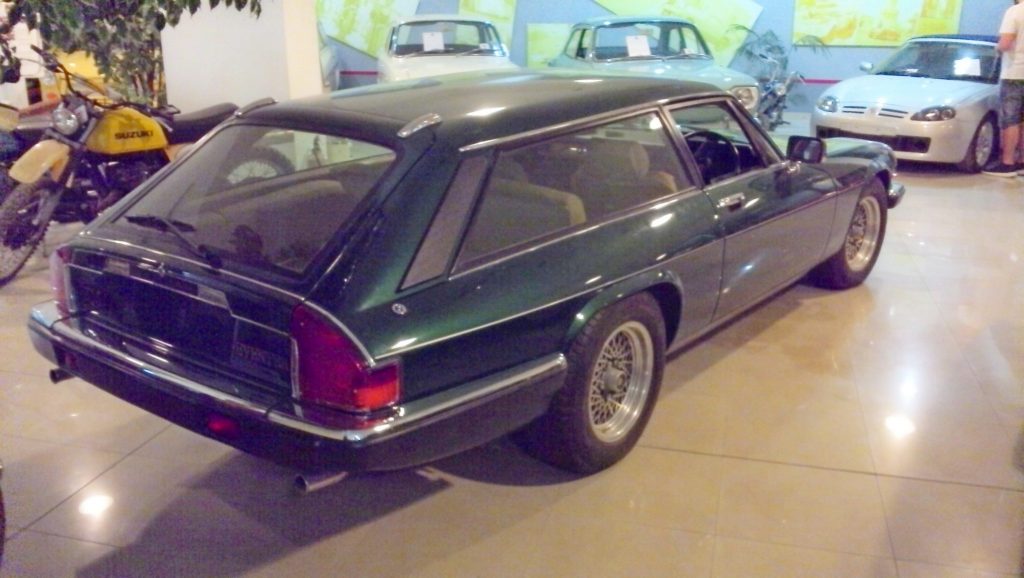 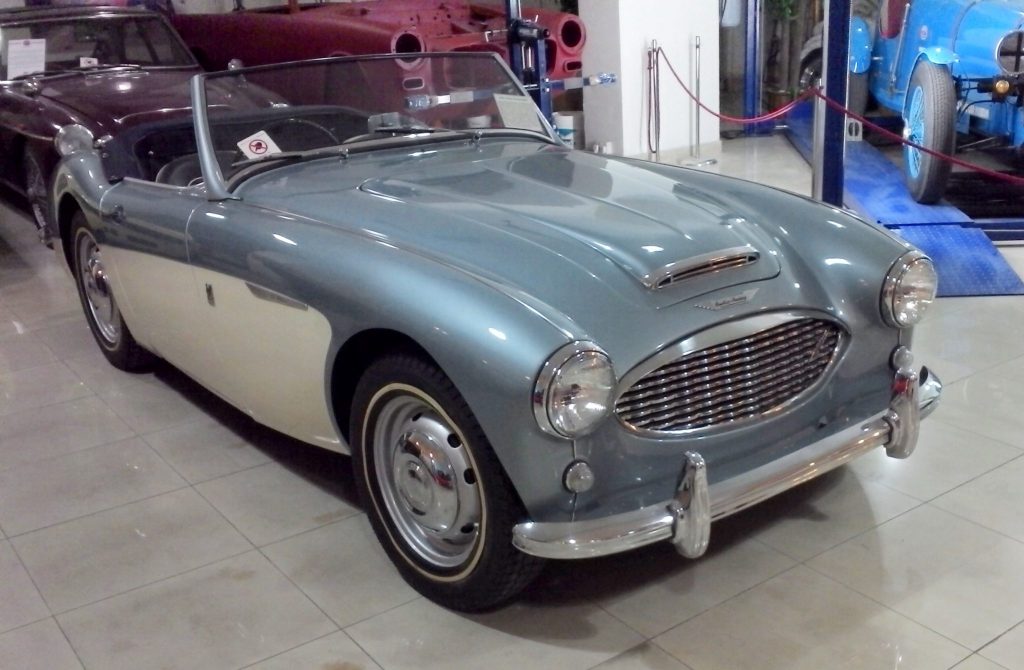 c. 1957 Austin Healey 100/Six. As the publisher of the Warwick Healey Motor Company Archive Bulletin I could not resist taking a photo of this beautifully prepared car. 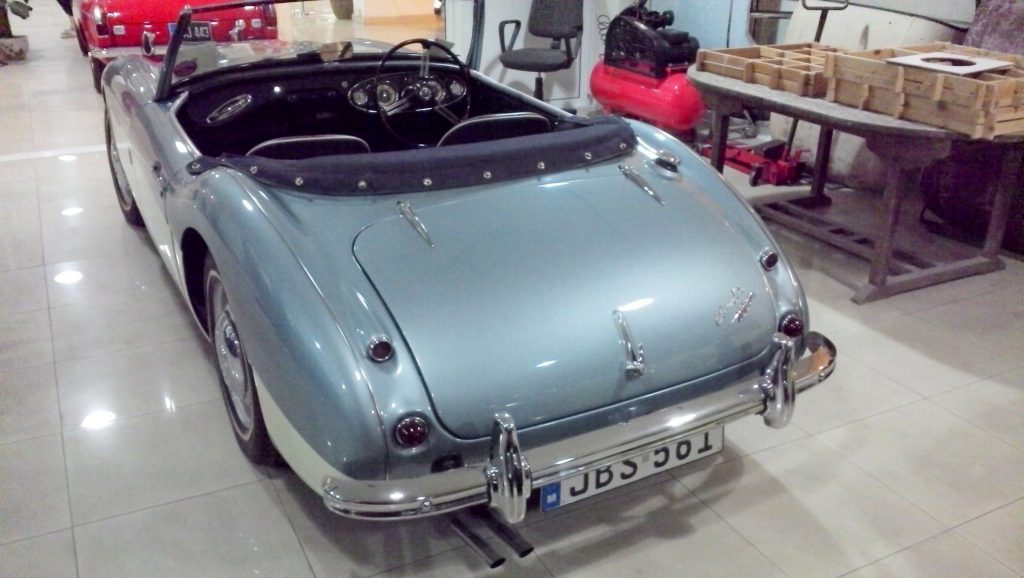 As a car enthusiast I have visited many car museums and collections in Europe (mainly the U.K.) and the U.S.A. Square metre for square metre, this has to be one of the best.It reminded me of the the now defunct Patrick Collection in Birmingham U.K. because of the attempt made to place the cars in a contemporary setting.
I didn’t realise, until visiting the Museum’s website that many of the cars on display are for sale. Only the Sunbeam Alpine had a ‘For Sale’ sticker.
This museum is a ‘must visit’ for anyone interested in cars or life as it was in the 1950s/60s/70s.
We discovered it purely by chance, we were killing time in Bugibba/Qawra prior to catching our flight home. It made an already enjoyable holiday even better for both my wife and myself.

I was not equipped with either of my better cameras, the following photos were taken with my phone camera.

Don’t be fooled by the small entrance, an Aladdin’s cave of automotive treasures lie behind. 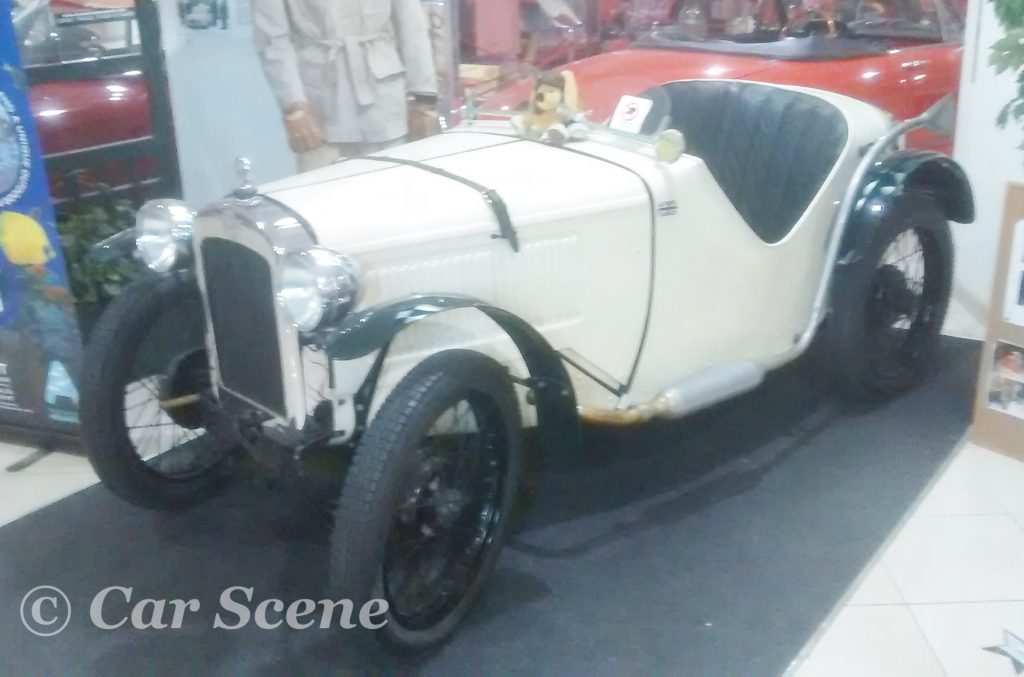 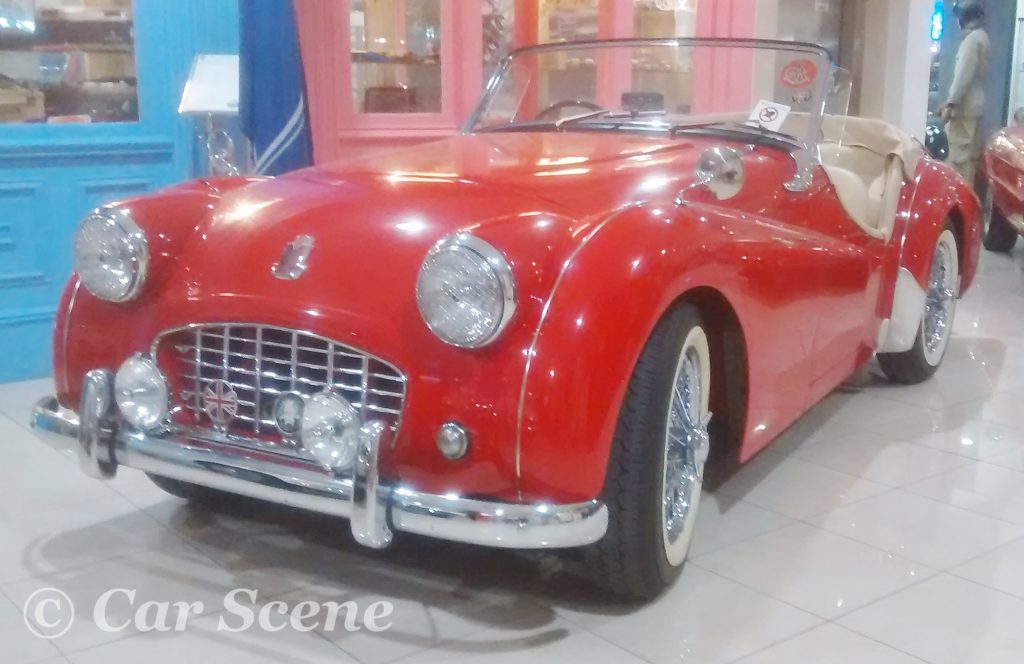 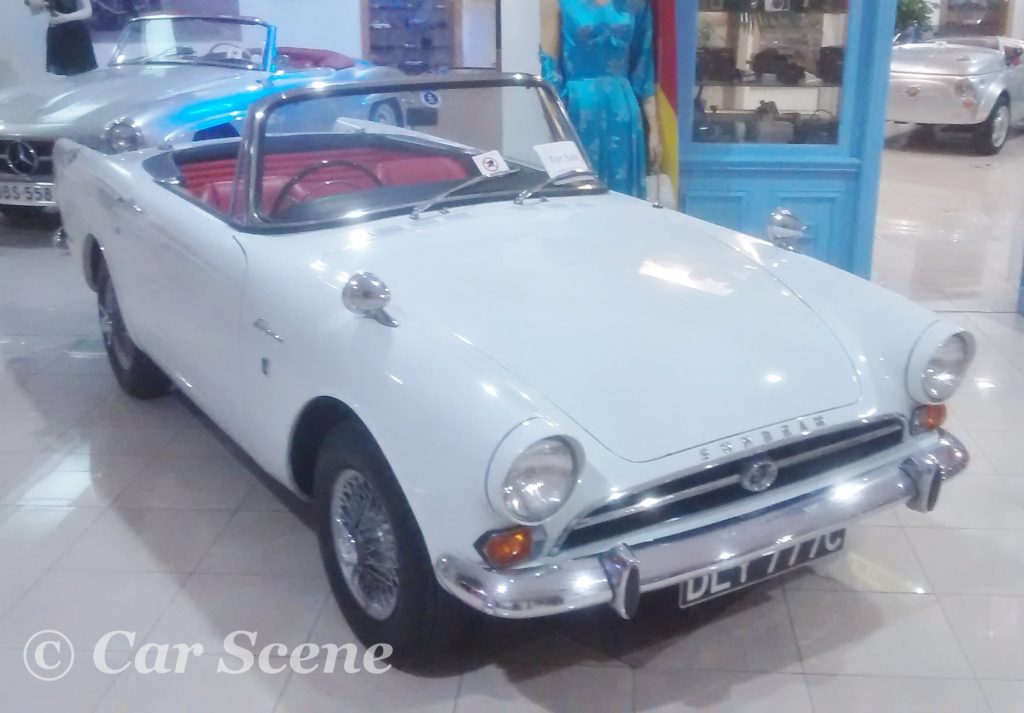 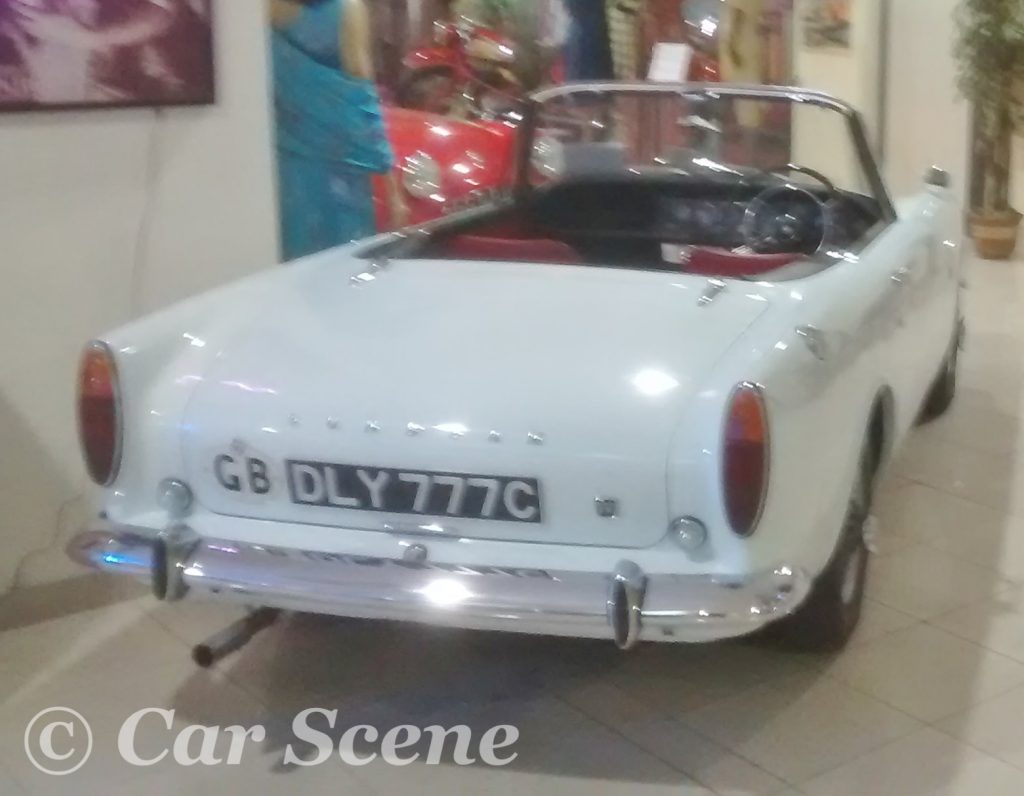 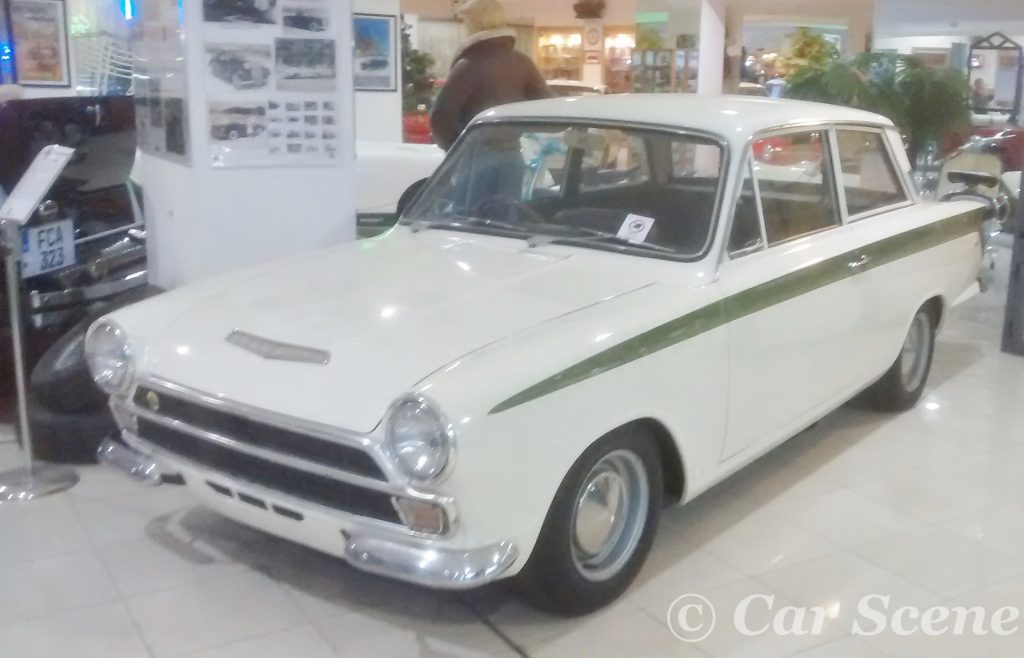 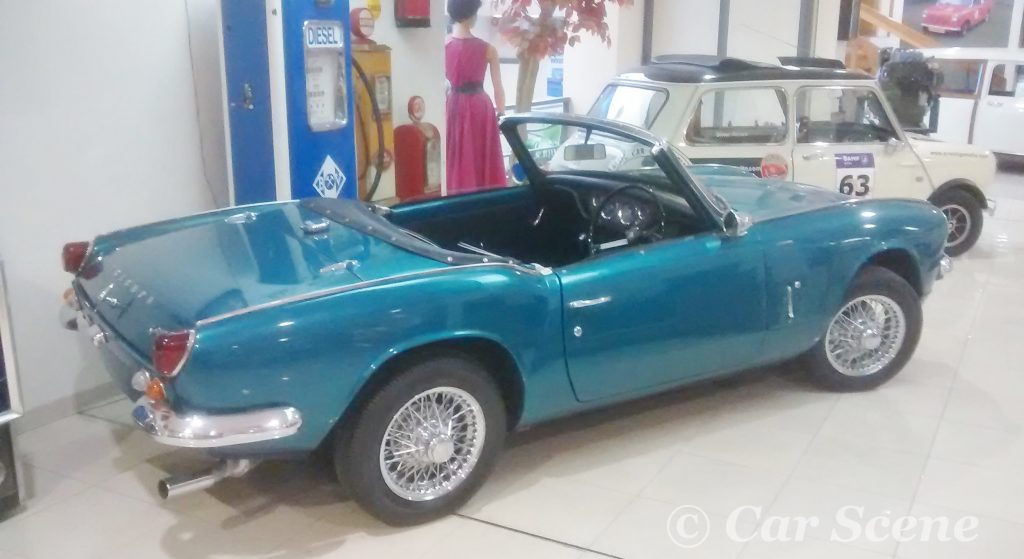 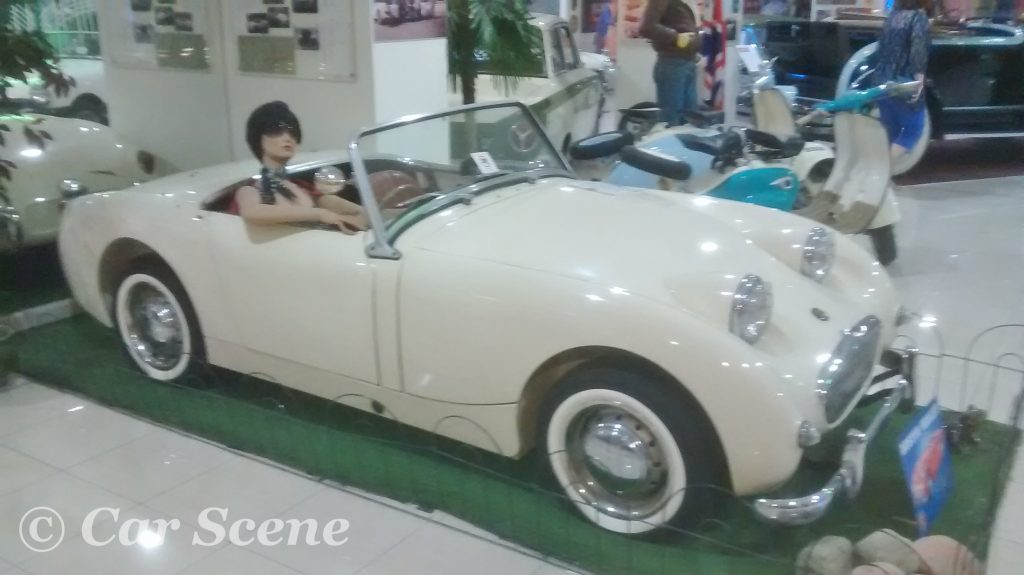 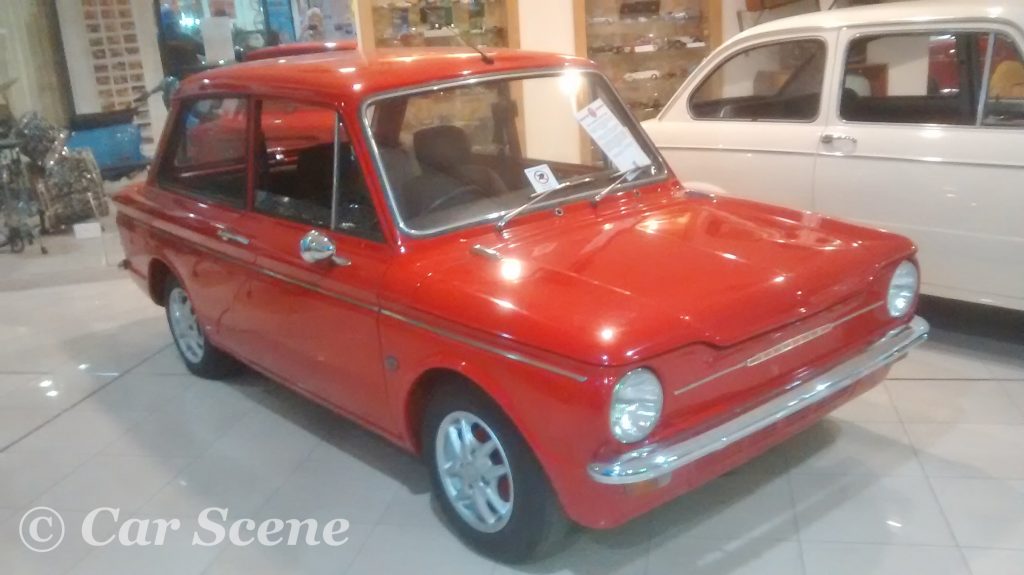 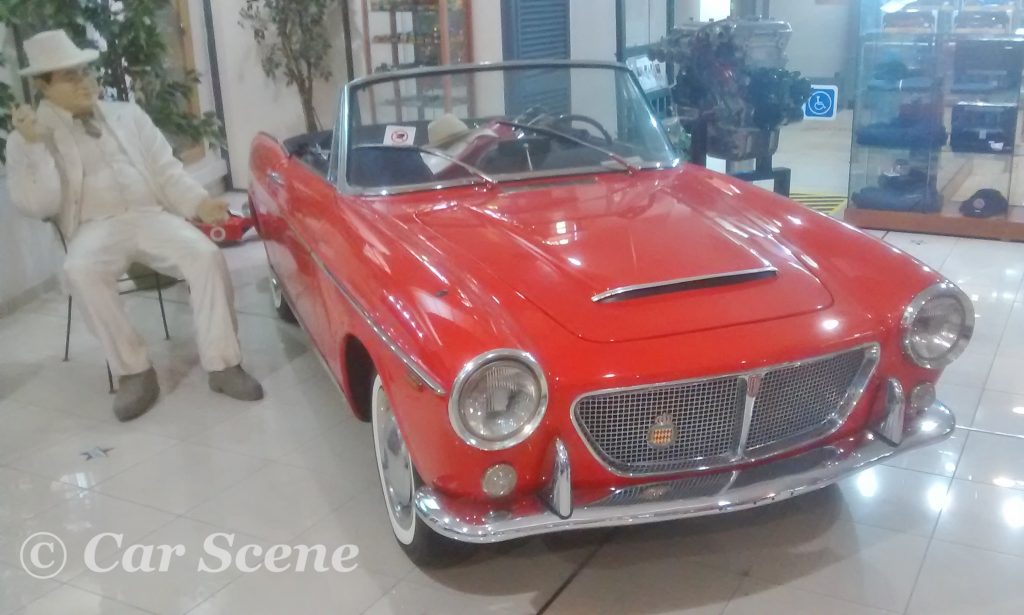 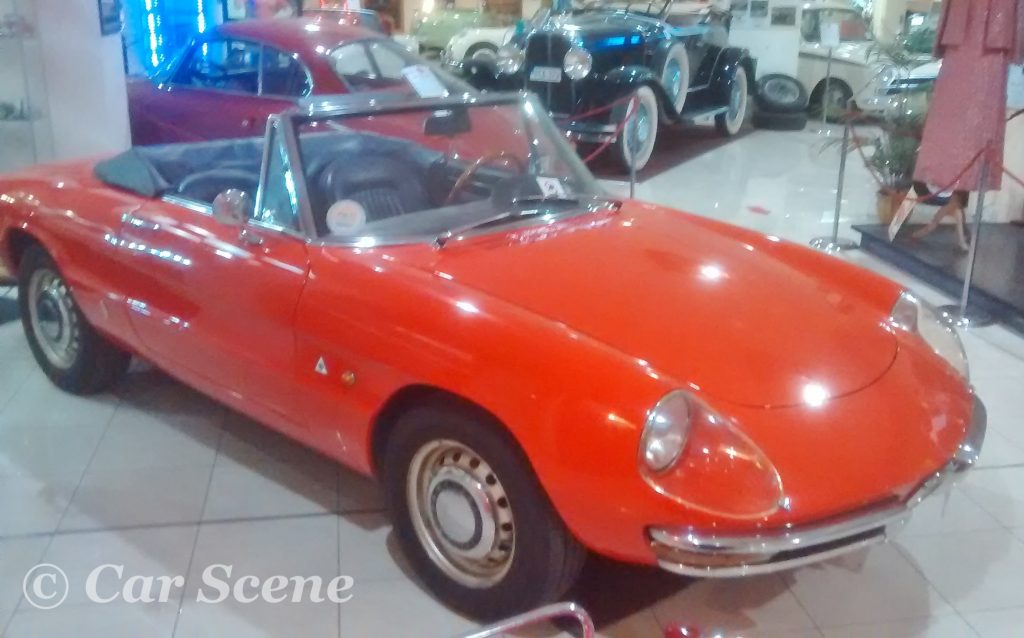 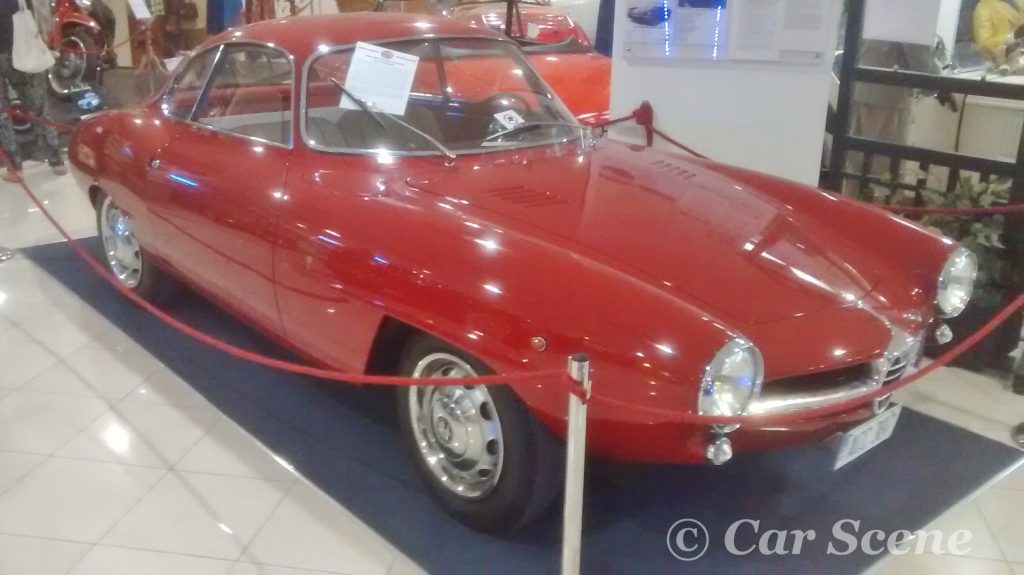 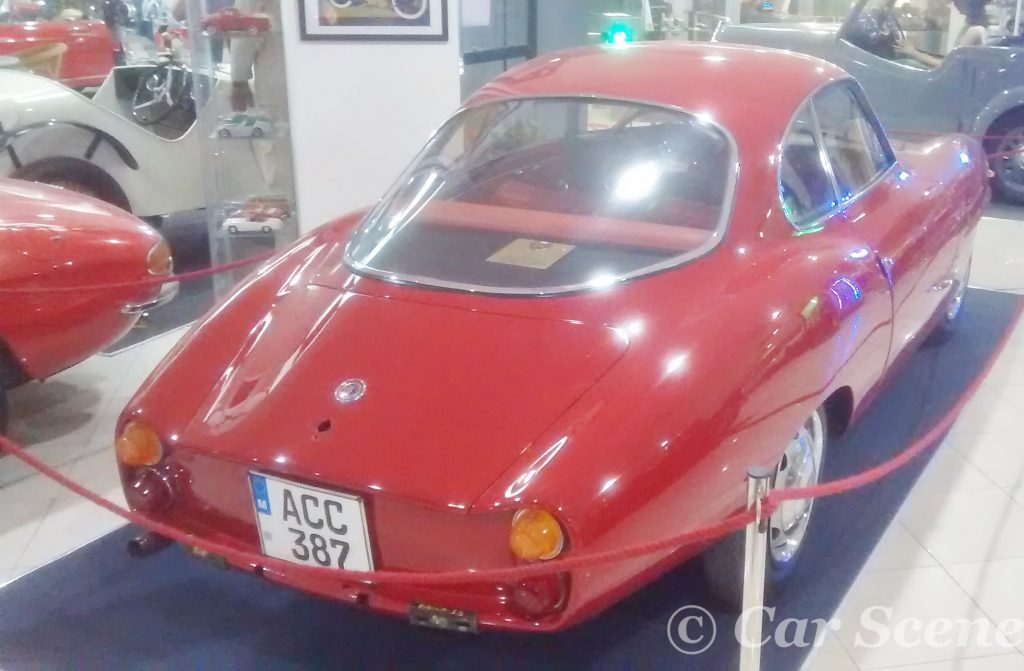 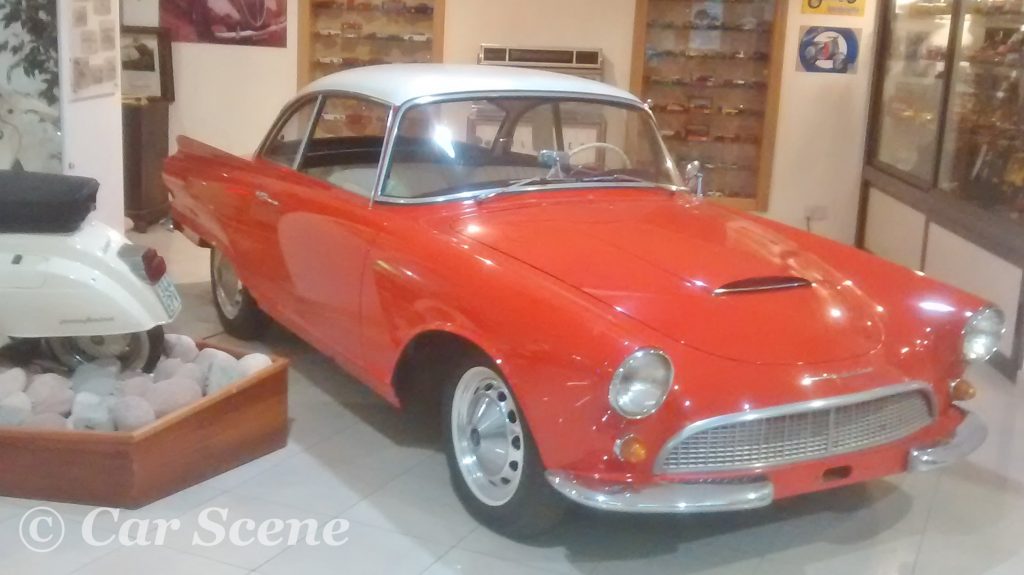 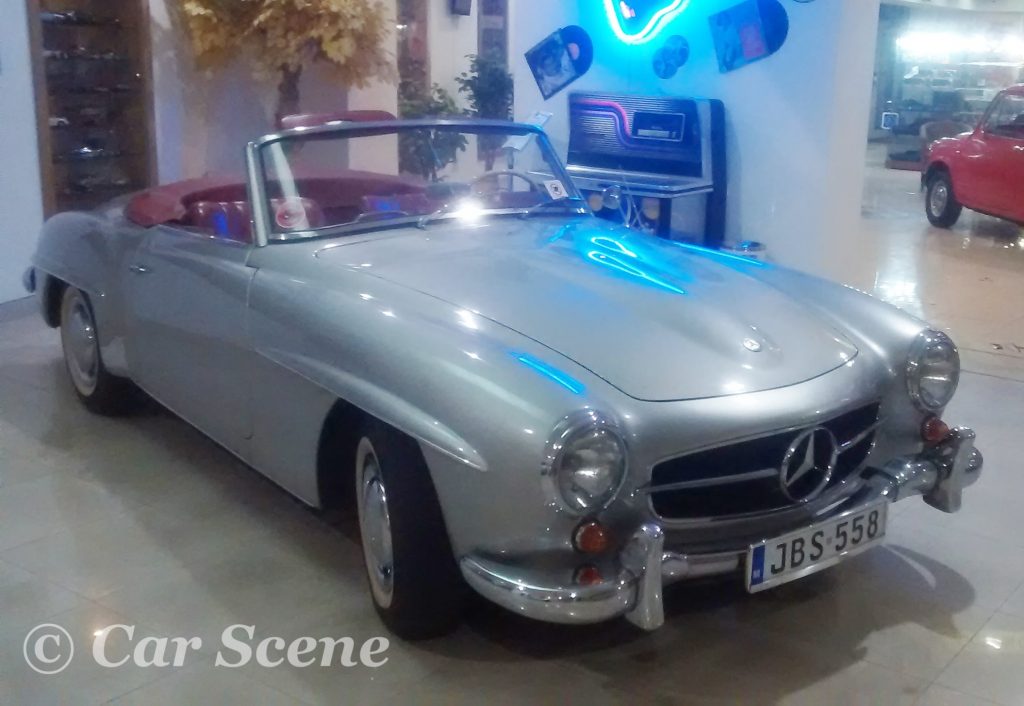 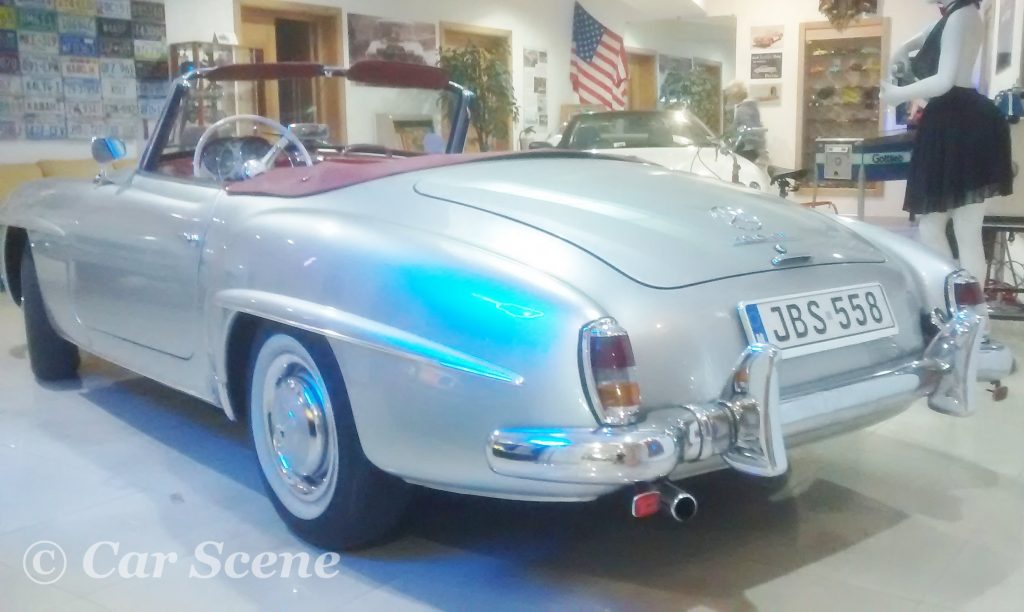 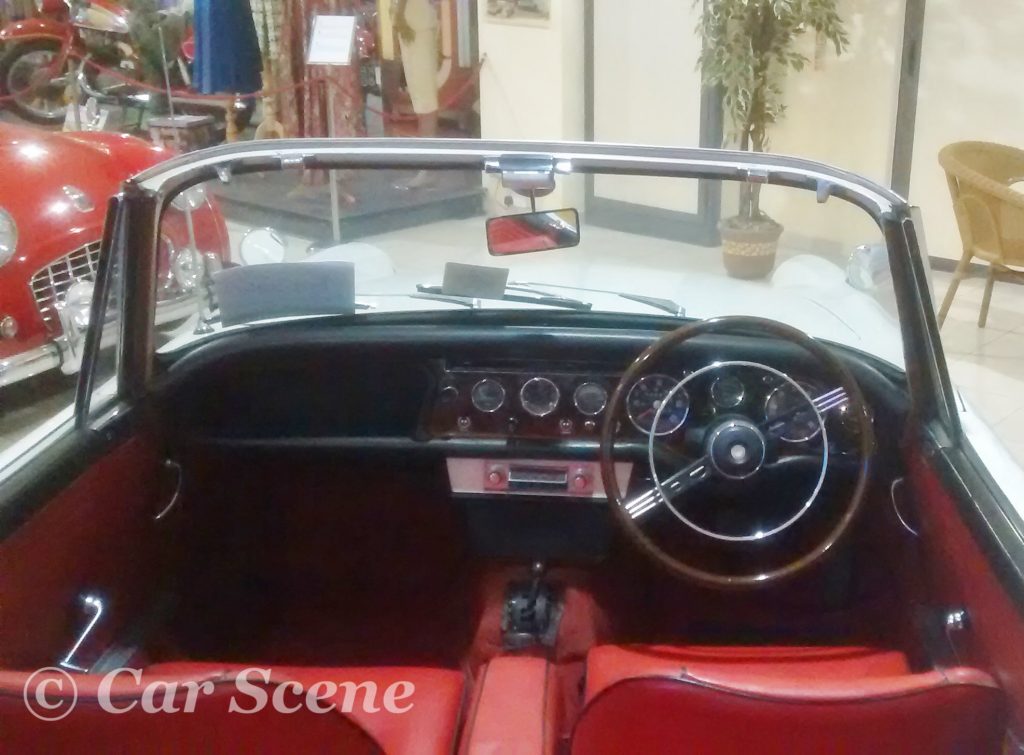 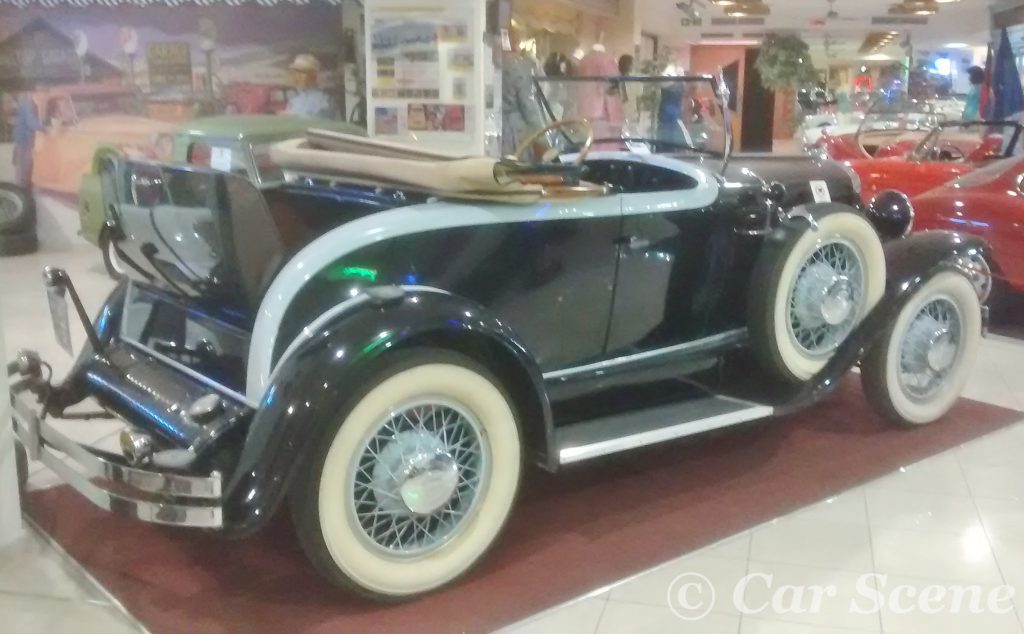 For the full list of posts visit this link –