The power of advertising

My wife and I only visited this show because I heard it advertised on local radio, proof that it ‘pays to advertise’. I was led to visit the show for two reasons, one, I am always on the look out for suitable material for my blog and two, I wasn’t able to get to the Stoneleigh Kit Car Show earlier in the year. There is no doubt in my mind that Stoneleigh is ‘The Daddy’ as far as Kit Car shows are concerned but I liked the intimacy of the Donington show and the displays in the Conference Centre were very professional and varied.
I am going to let the photos do the talking in this post. I must apologise for the quality of the indoor photos, I had not anticipated that displays would be indoors or that the lighting in general would not be good for ‘non flash’ photography and in the interests of travelling light I did not take my ‘hot shoe’ flash with me; that is why some of the indoor photos are
under-exposed. Another lesson learned!
Before I load the photos I just want refer to the conversation I had with Mick Snell, a Director of Healy Designs Ltd. His company was exhibiting their Enigma model which is Healy Designs vision of what the Austin Healey 3000 ( note the different spelling and also see my other posts on the Austin Healey 100) would have developed into if production had continued.
This car is heavily dependent upon a Mazda MX5 donor car, no bad thing where performance and reliability are concerned. I gained the impression that there is still a great deal of work to do before this car is brought into production but initial reactions from potential buyers has certainly spurred Mick and Martin, the CEO, to even greater efforts towards making this a reality. A full review of the ambitions of Healy Designs and a road test of the prototype, can be read in the September edition of Complete KitCar Magazine.
My thanks to Ian Stent of Complete KitCar Magazine for his help in identifying a couple of the cars that I photographed. 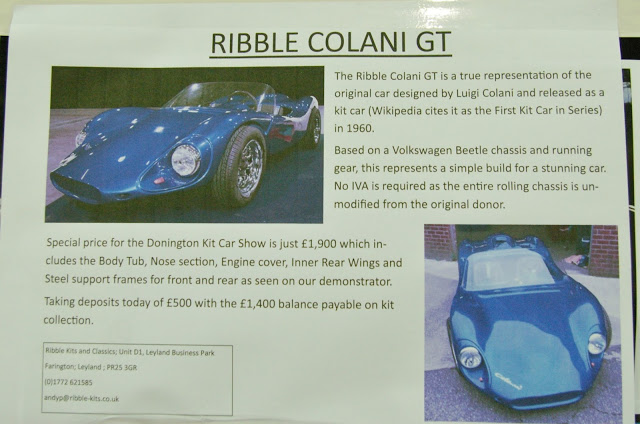 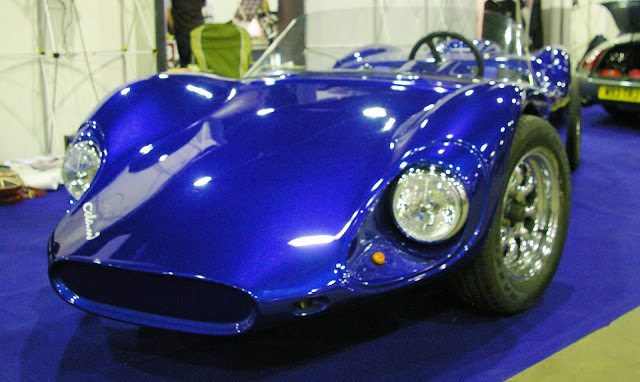 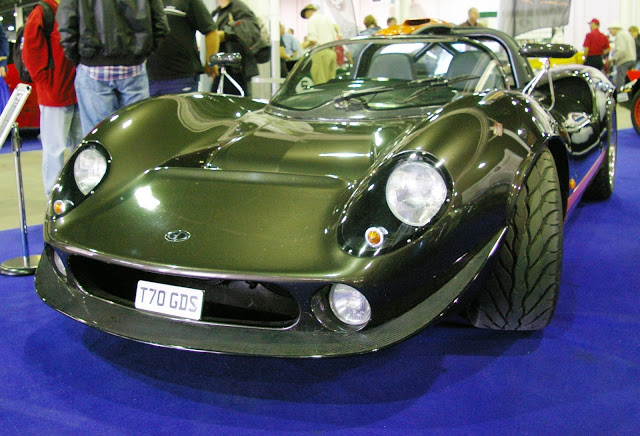 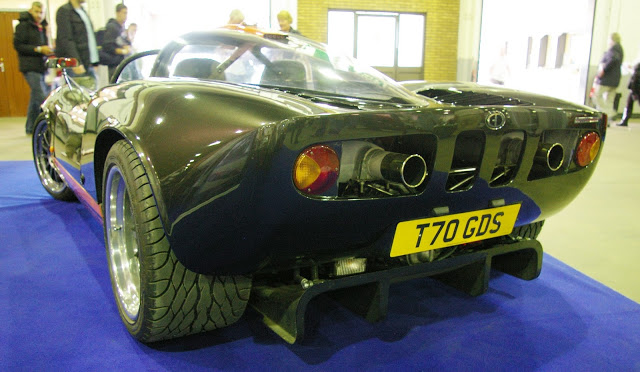 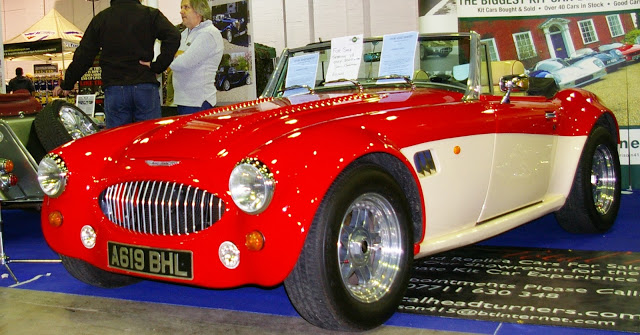 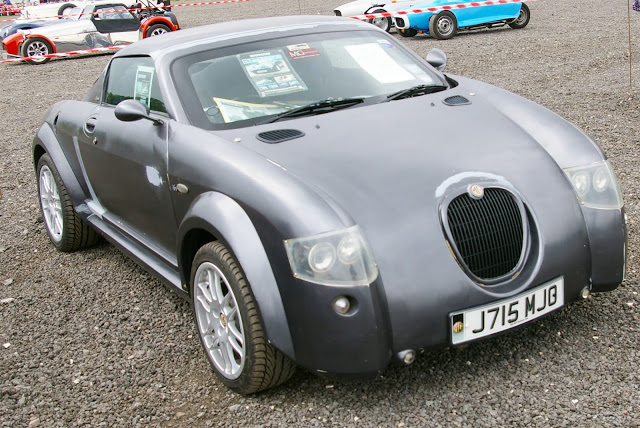 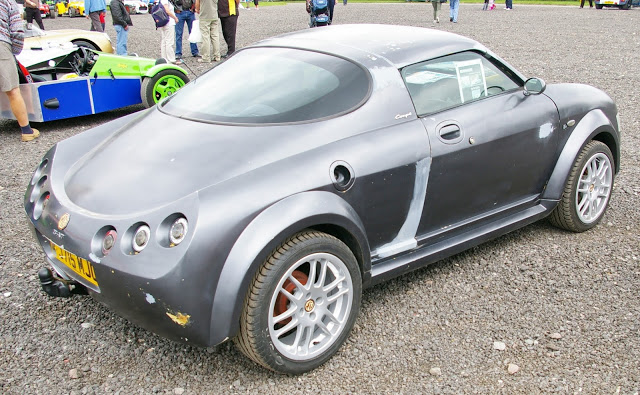 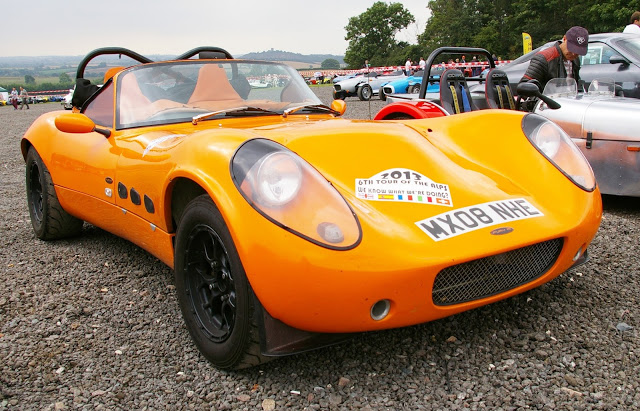 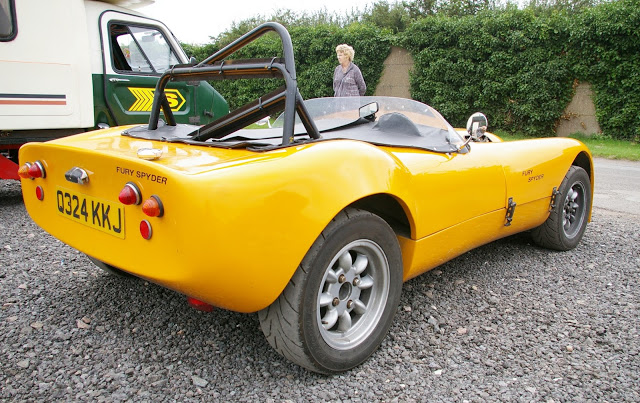 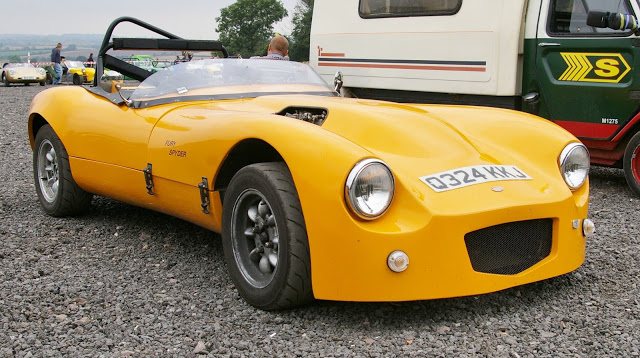 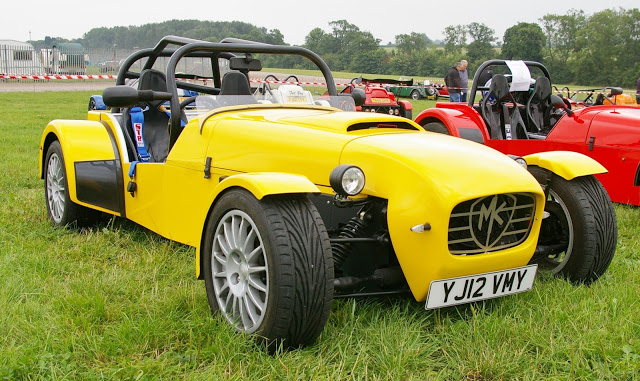 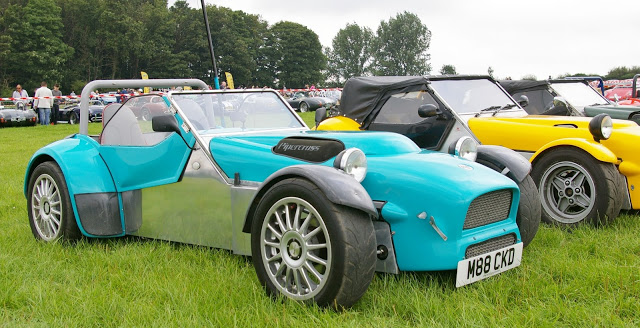 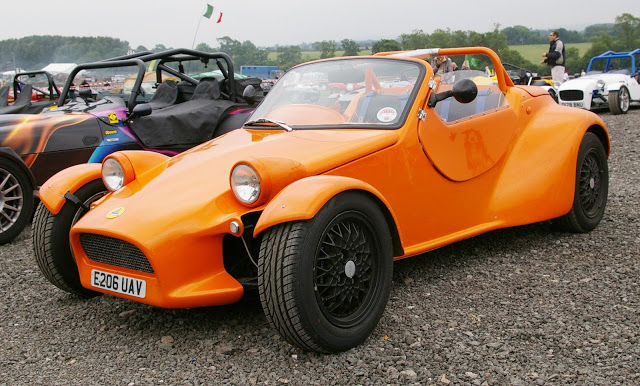 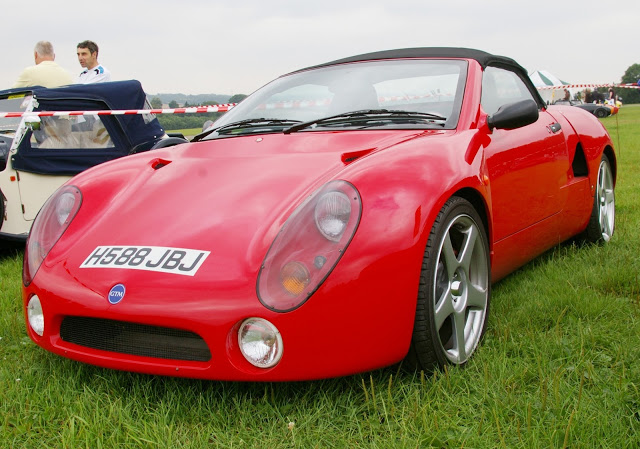 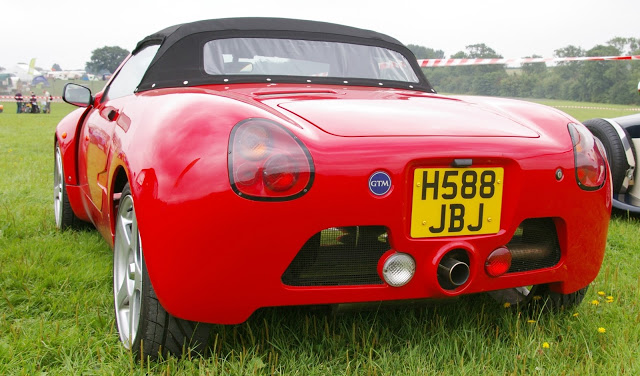 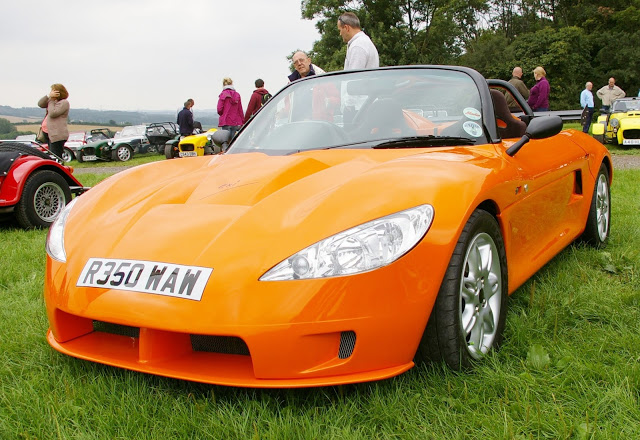 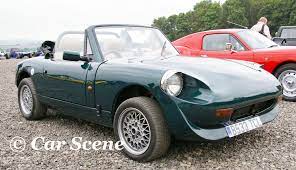 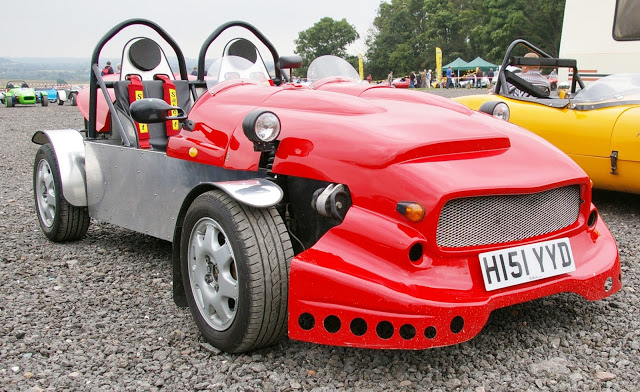 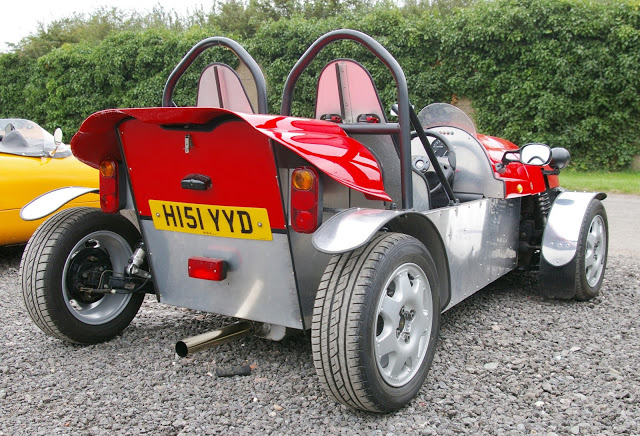 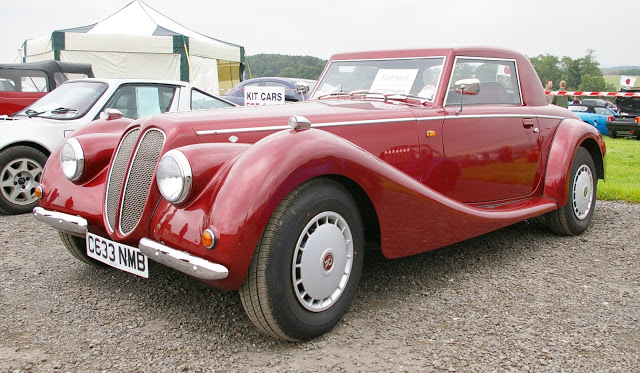 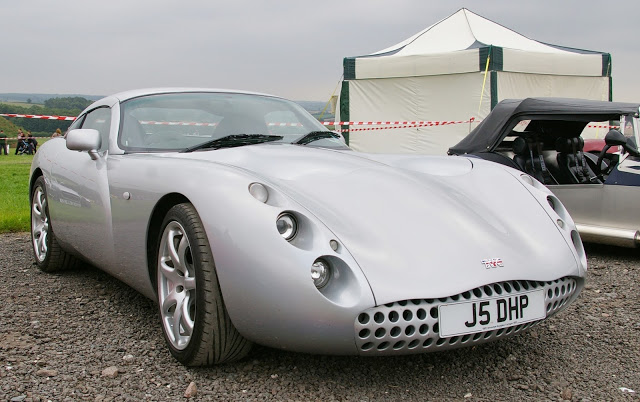 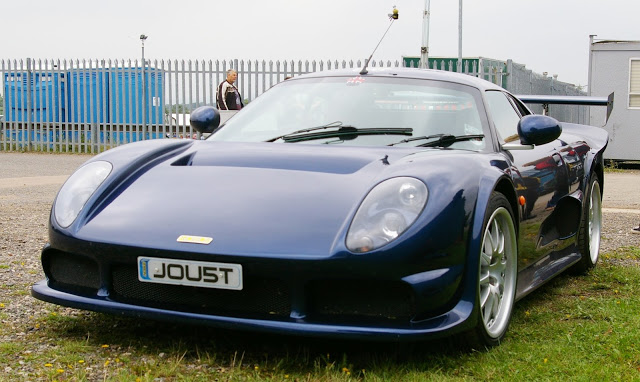 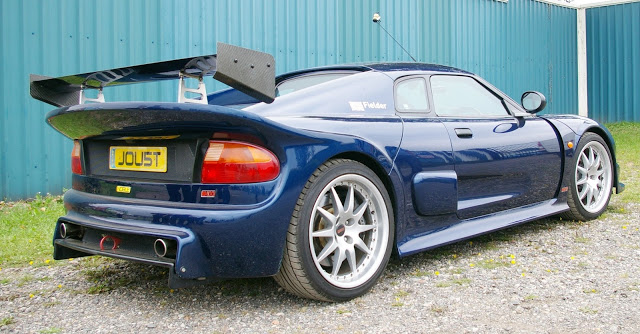