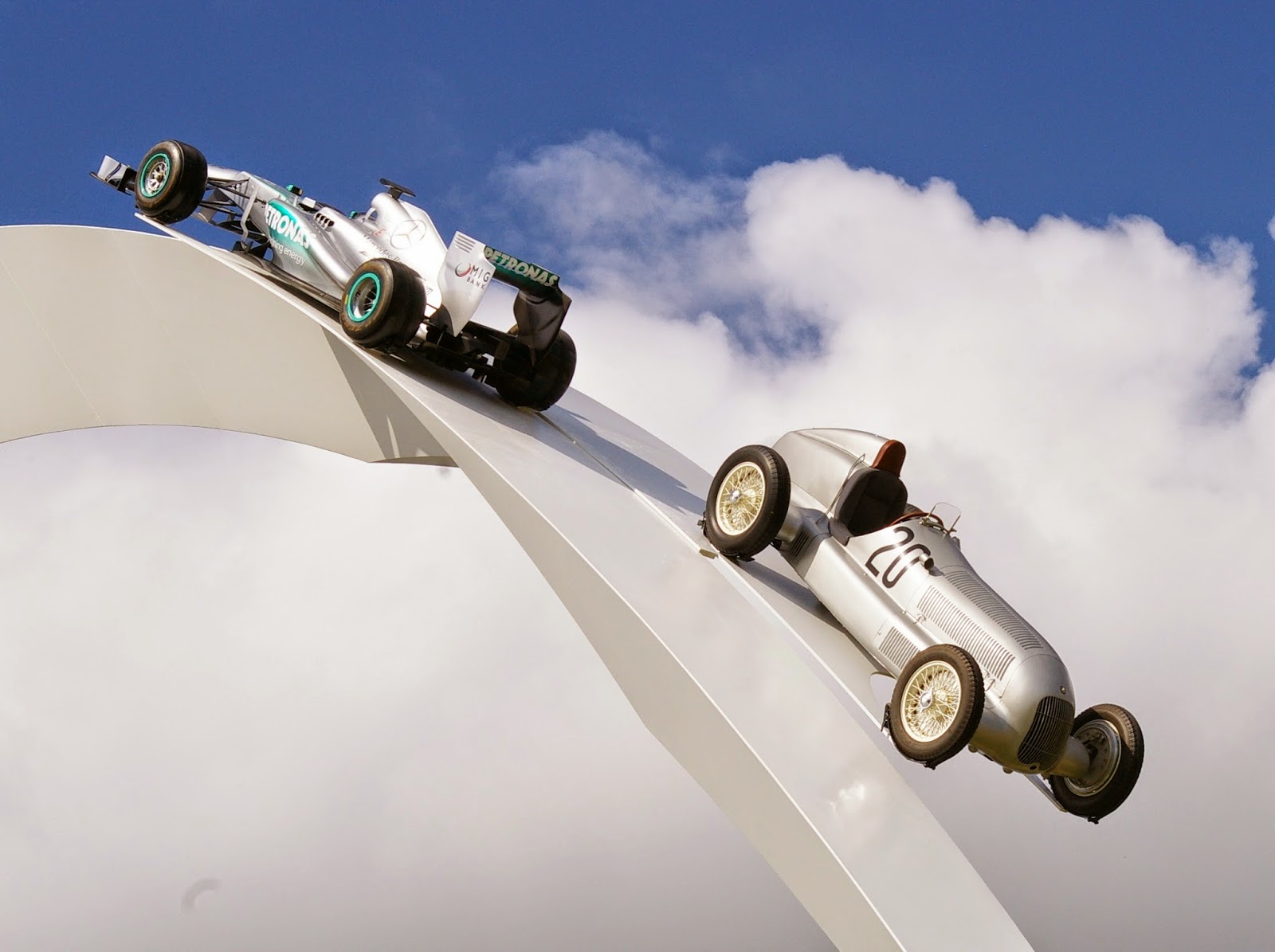 Goodwood Festival of Speed just gets better and better. By good fortune I have been able to attend three years in succession and in terms of what there is to see and do, each subsequent year has been better than its predecessor. Having said that, I don’t suppose anything will  surpass last year’s drive up ‘The Hill’ in a Peugeot GTi, for me. This post covers the concept cars on show at this years event.


As I said in last year’s post, there maybe some purists who regret that the GFoS has moved away from its 1993 roots when it was predominantly a ‘Hill Climb’ event. However, from a national point of view we have to be proud of this ‘World Class’ celebration of the motor car  event that GFoS has now become.
I also suggested that this event has now replaced the old ‘British Motor Show’ that used to be held every October, first at Earls Court London then the NEC, Birmingham. The last such event being held in May 2004.
As a frequent attendee at both Earls Court and the Birmingham NEC, I can honestly say that the buzz that I used to get when attending those events, in their heyday, is certainly present at Goodwood. Even to the extent that some manufactures are now choosing to launch new models here.
I am pleased to see that the media is now also seeing Goodwood FoS as being a worthy successor to those shows of old.

So that’s the eulogy over, let me show you just a little of all that there was to be seen –

Just to say that this years event was being sponsored by Mercedes Benz who are celebrating 120 years of involvement in motor sport, hence the two iconic racers (2013 F1 W04 and 1934 W25 ‘Silver Arrow’) featured in Gerry Judah’s stunning sculpture above.

In just one of the car Parks

(Based upon these cars, which I saw just on the walk from parking my car to the Entrance, I would say that there are as many exotic/rare cars in the GFoS car parks as ther are in the event itself!) 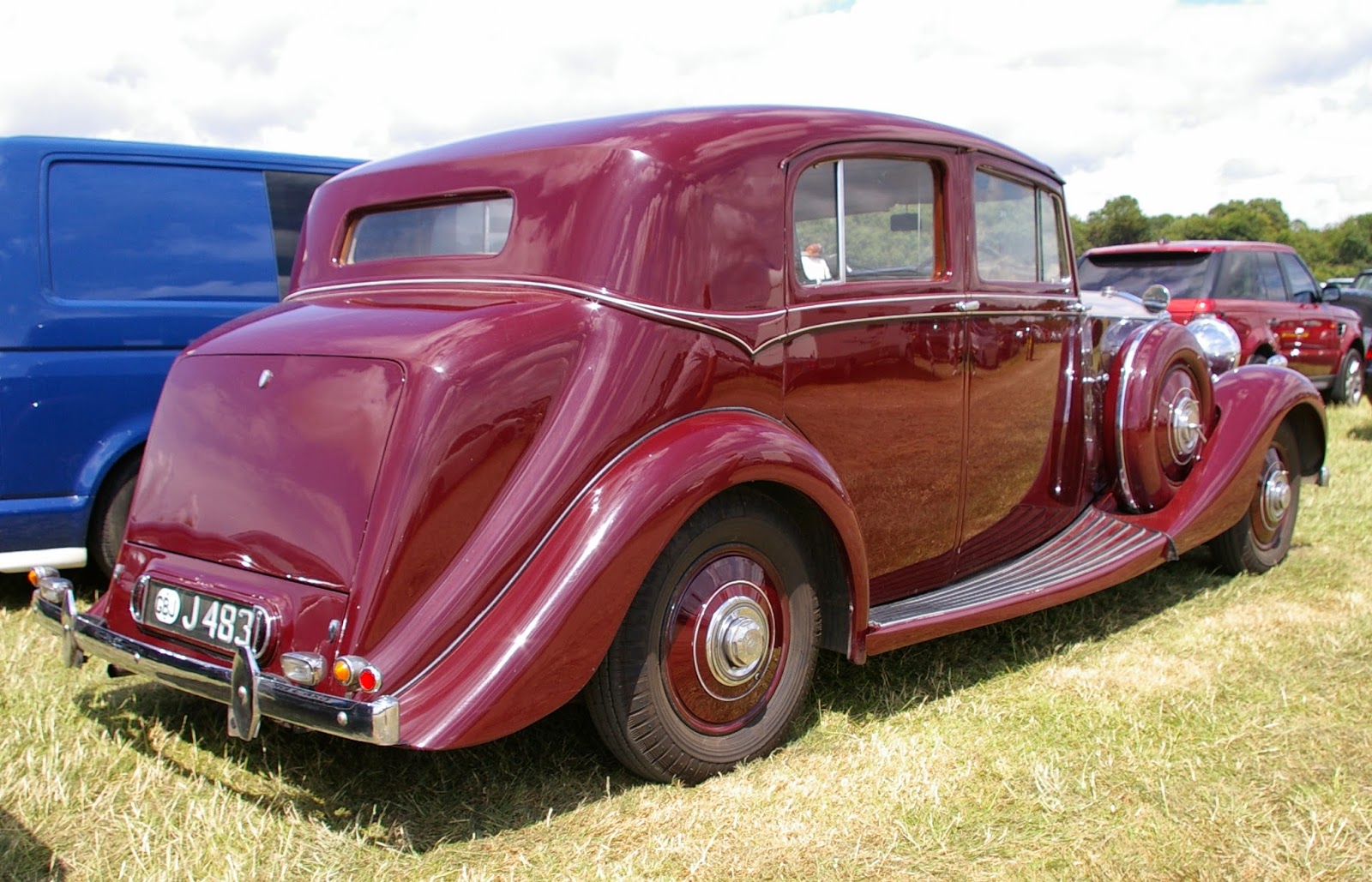 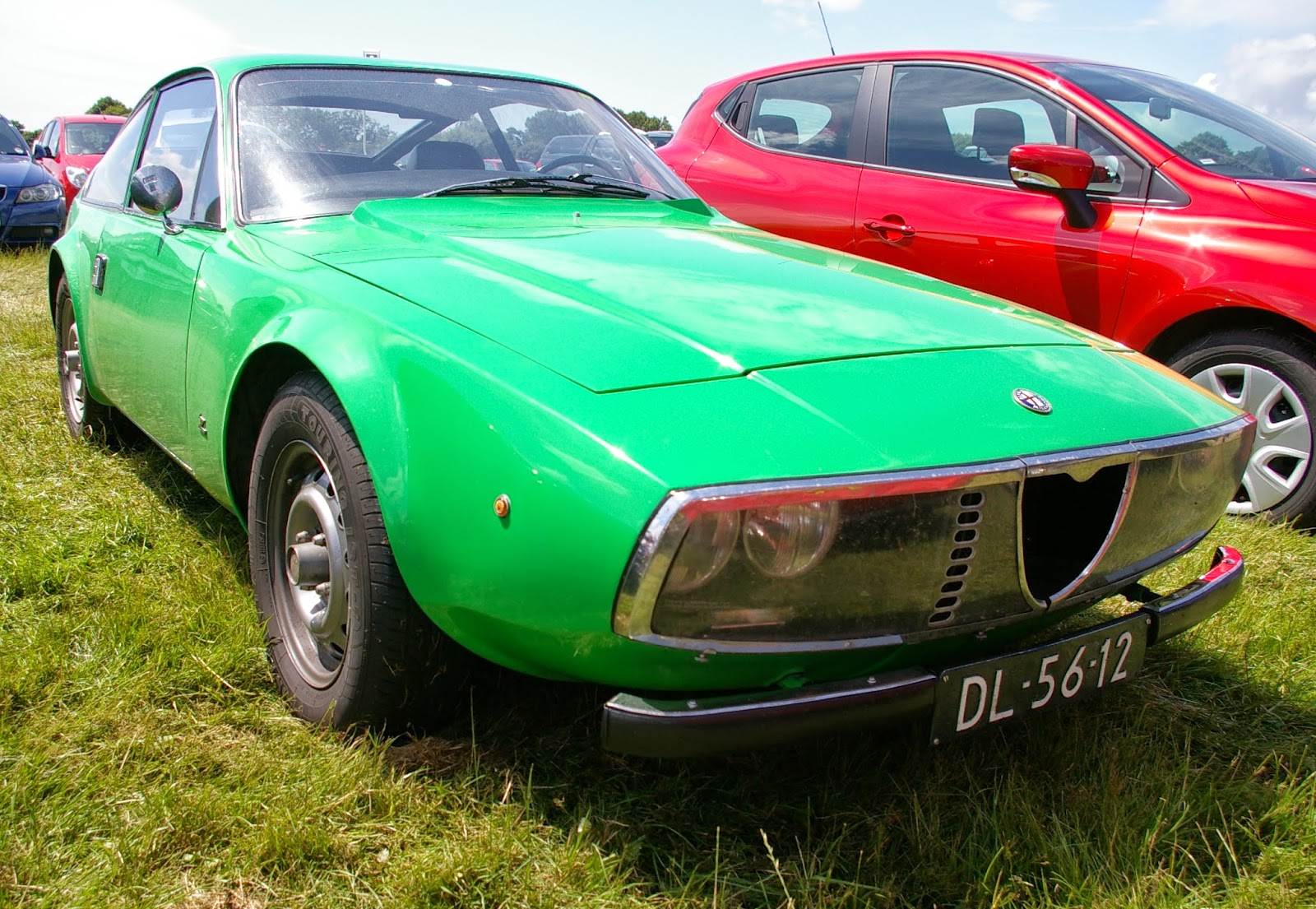 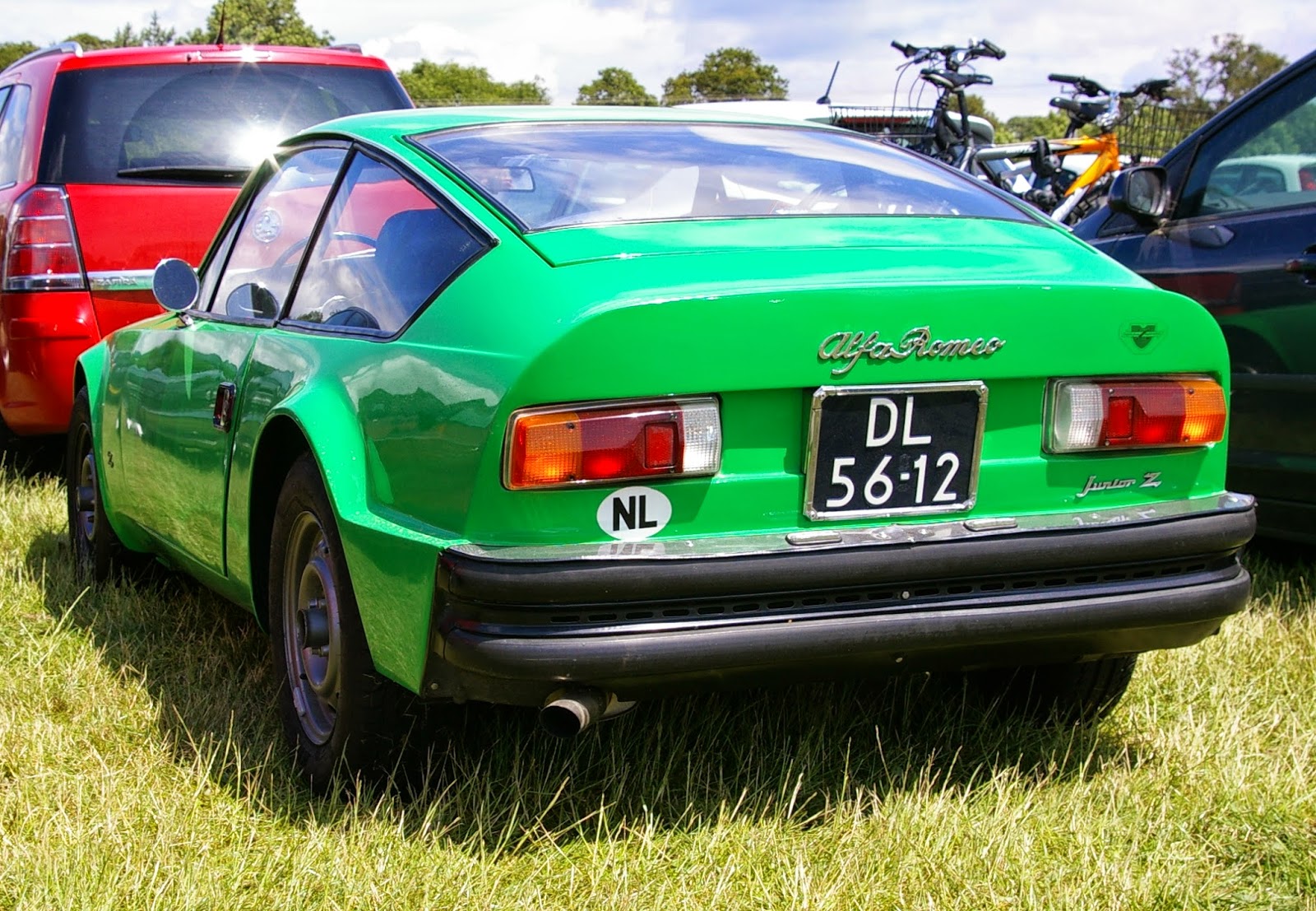 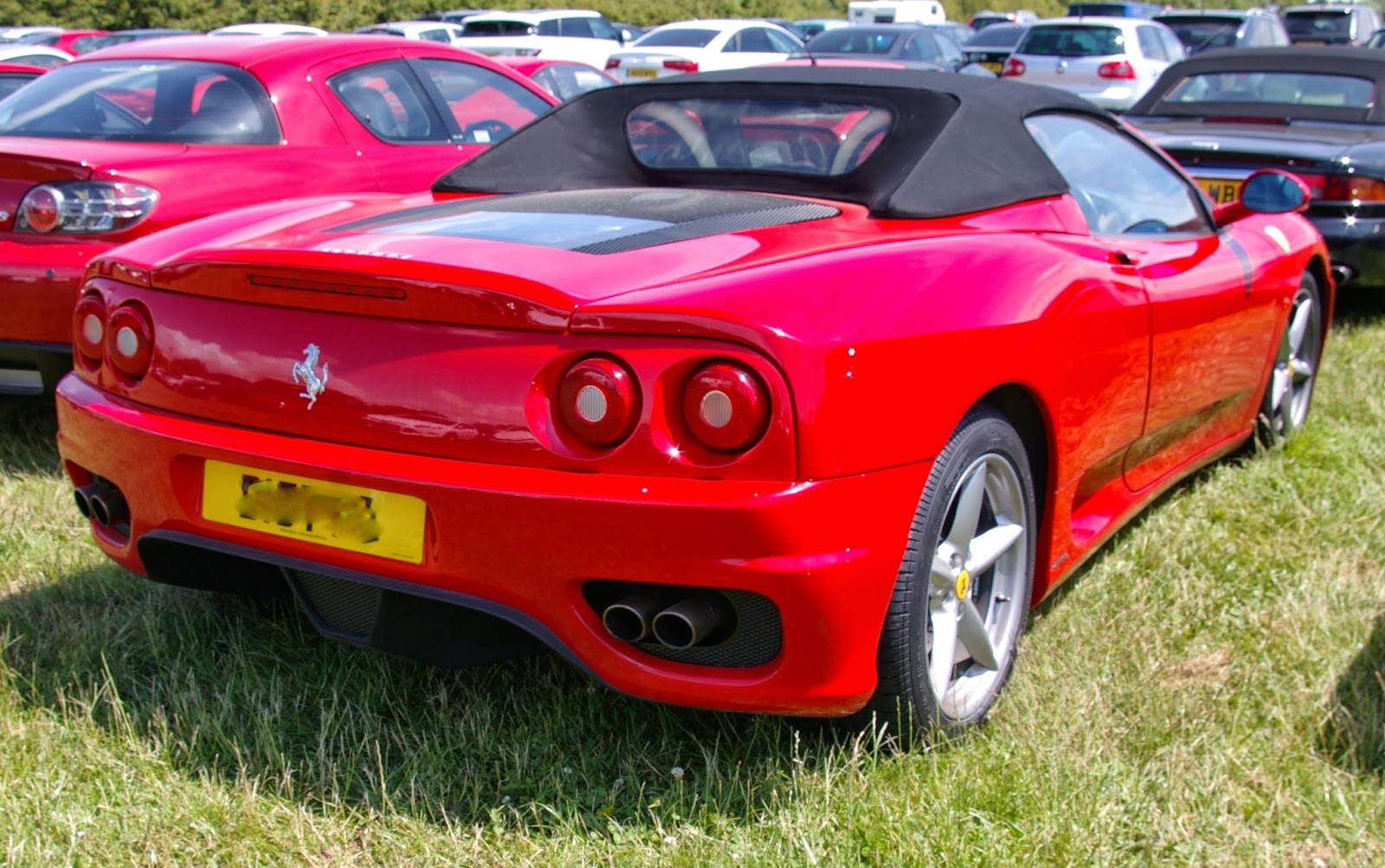 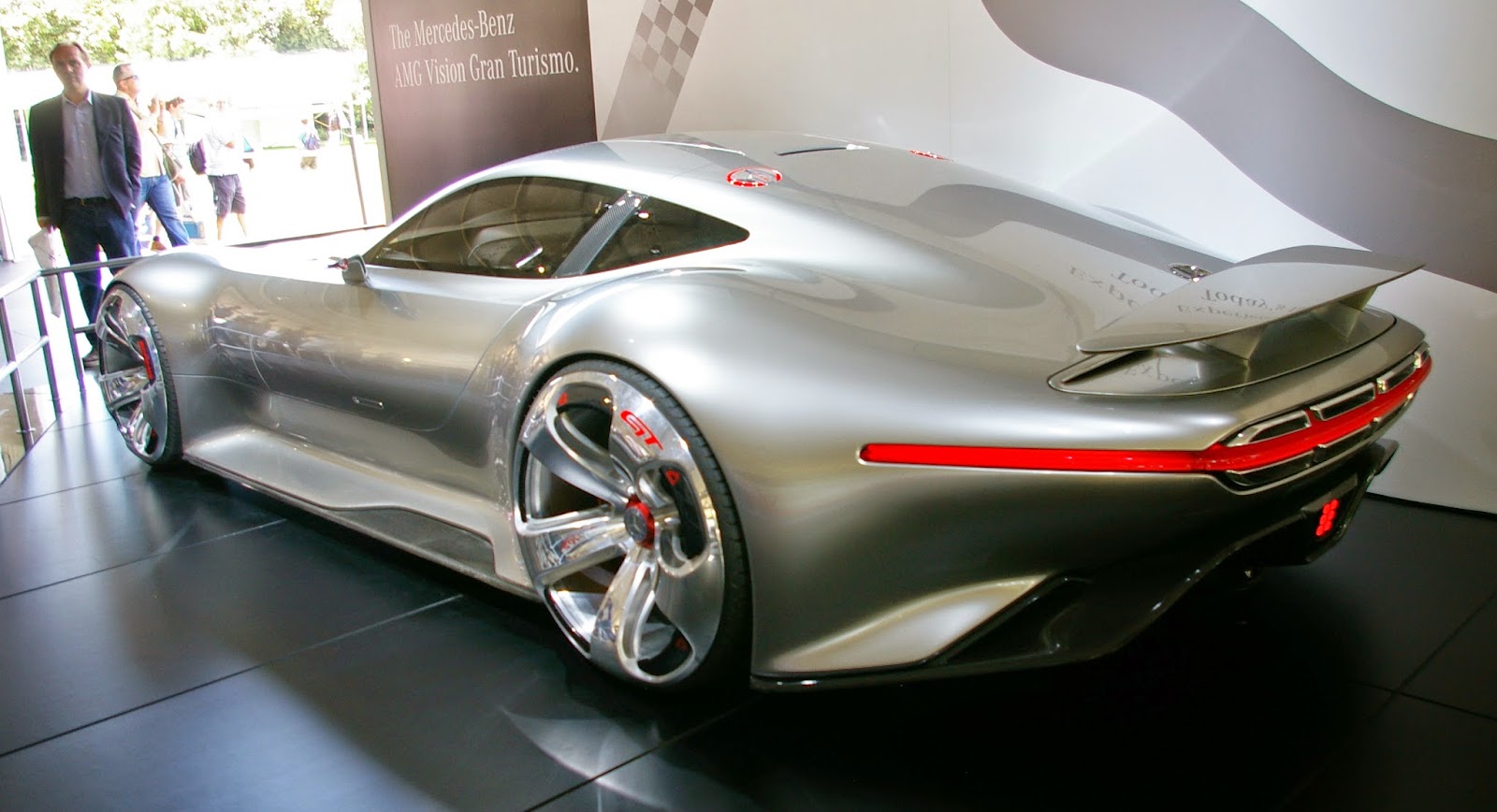 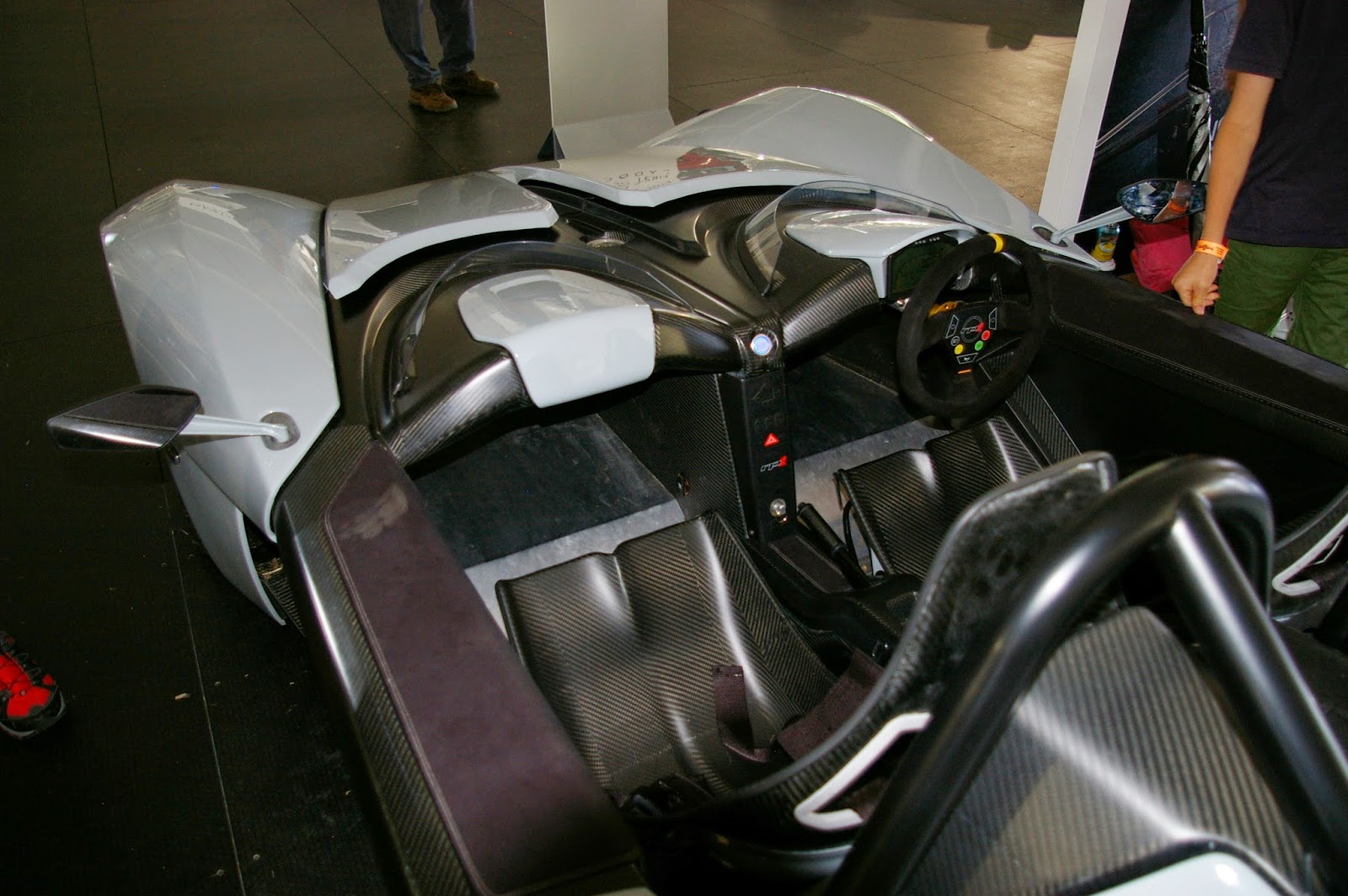 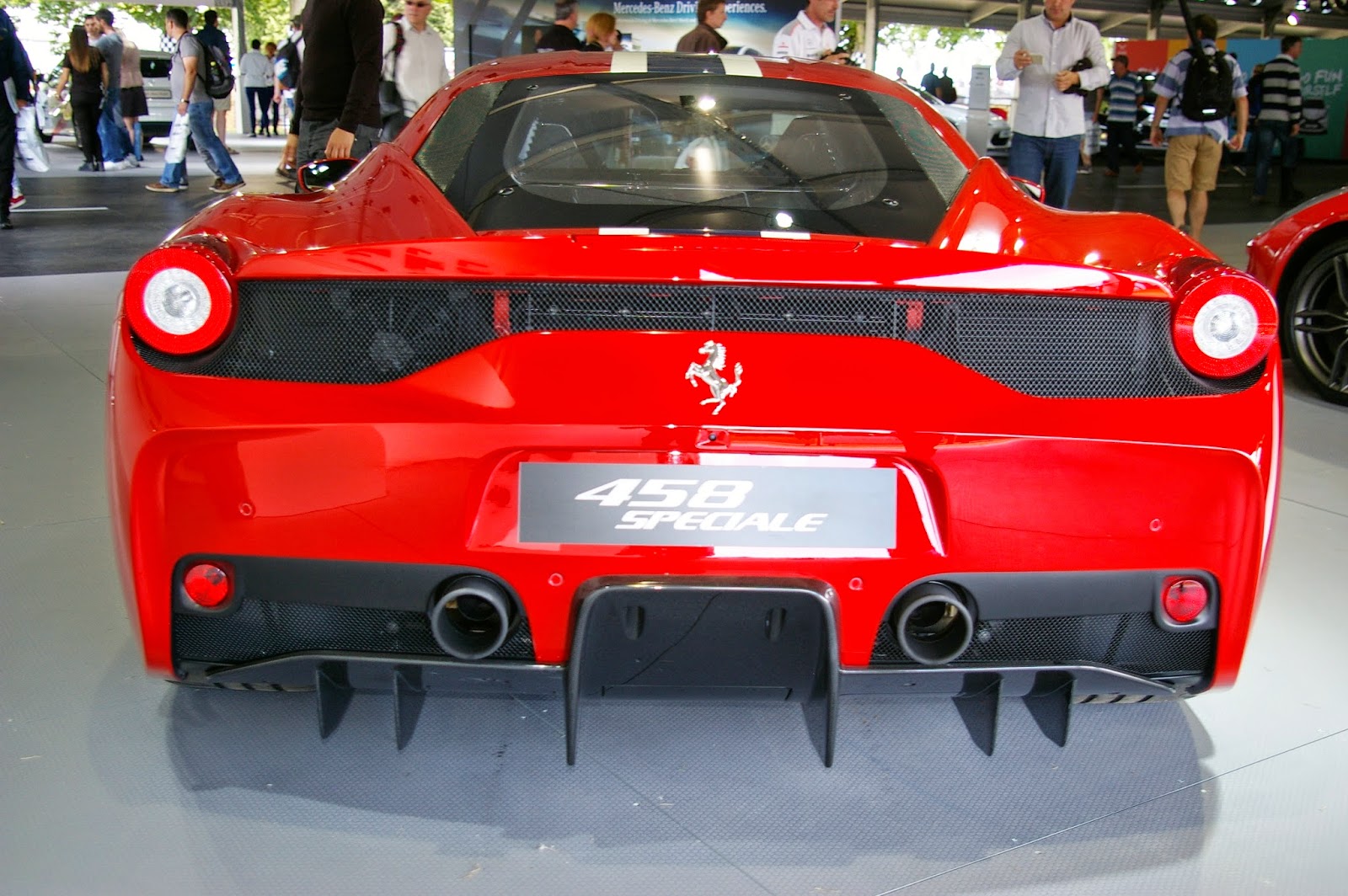 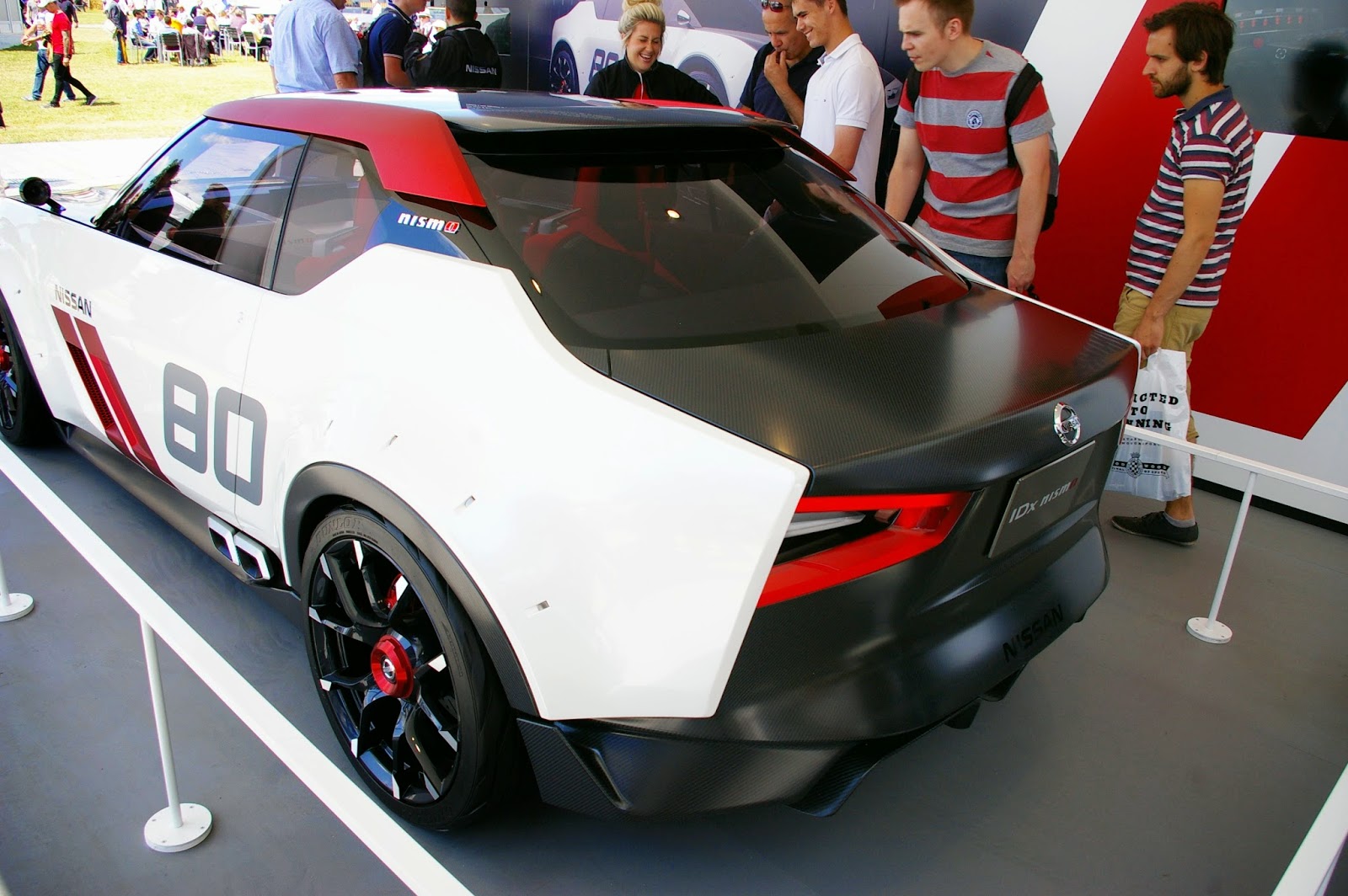 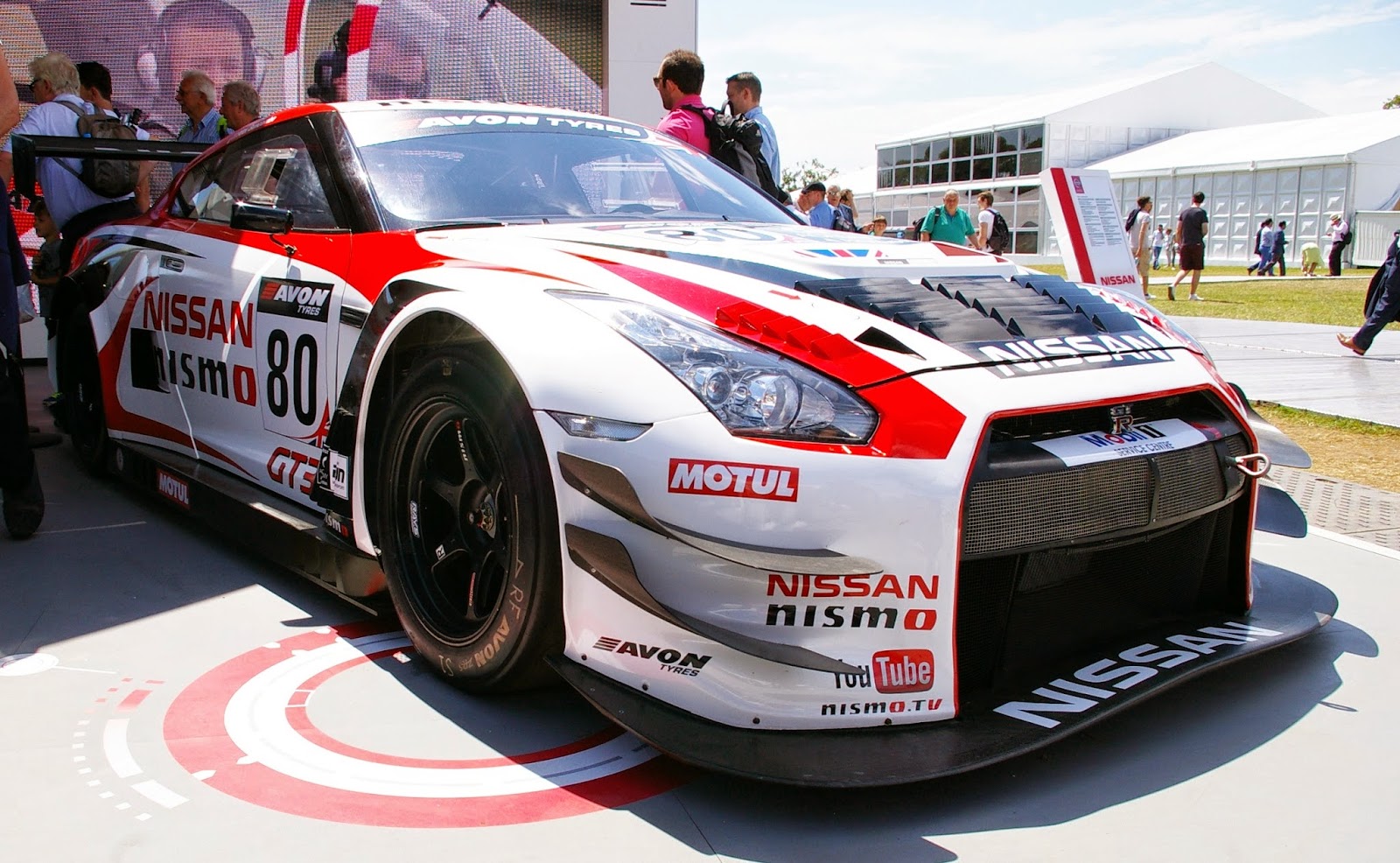 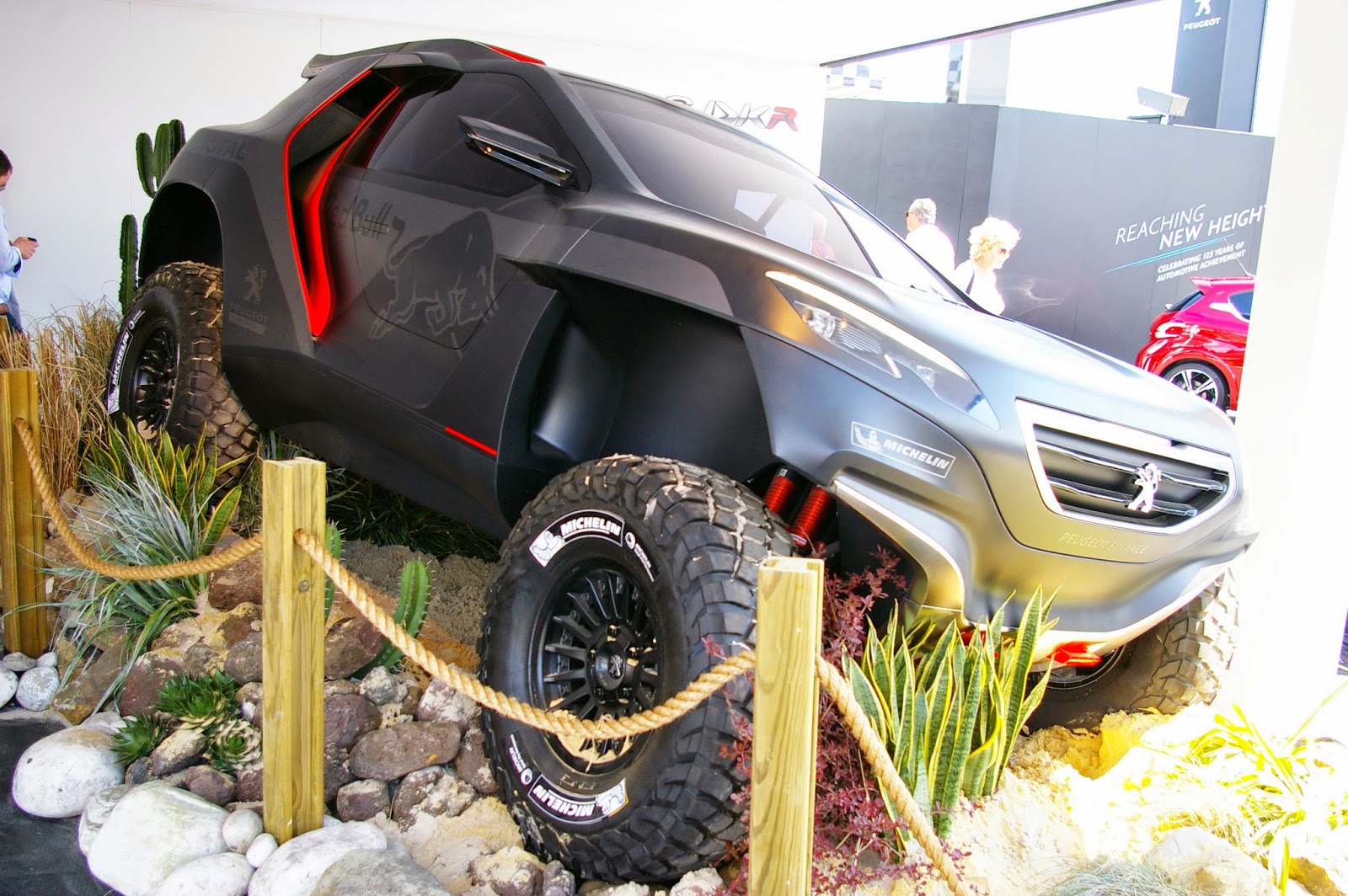 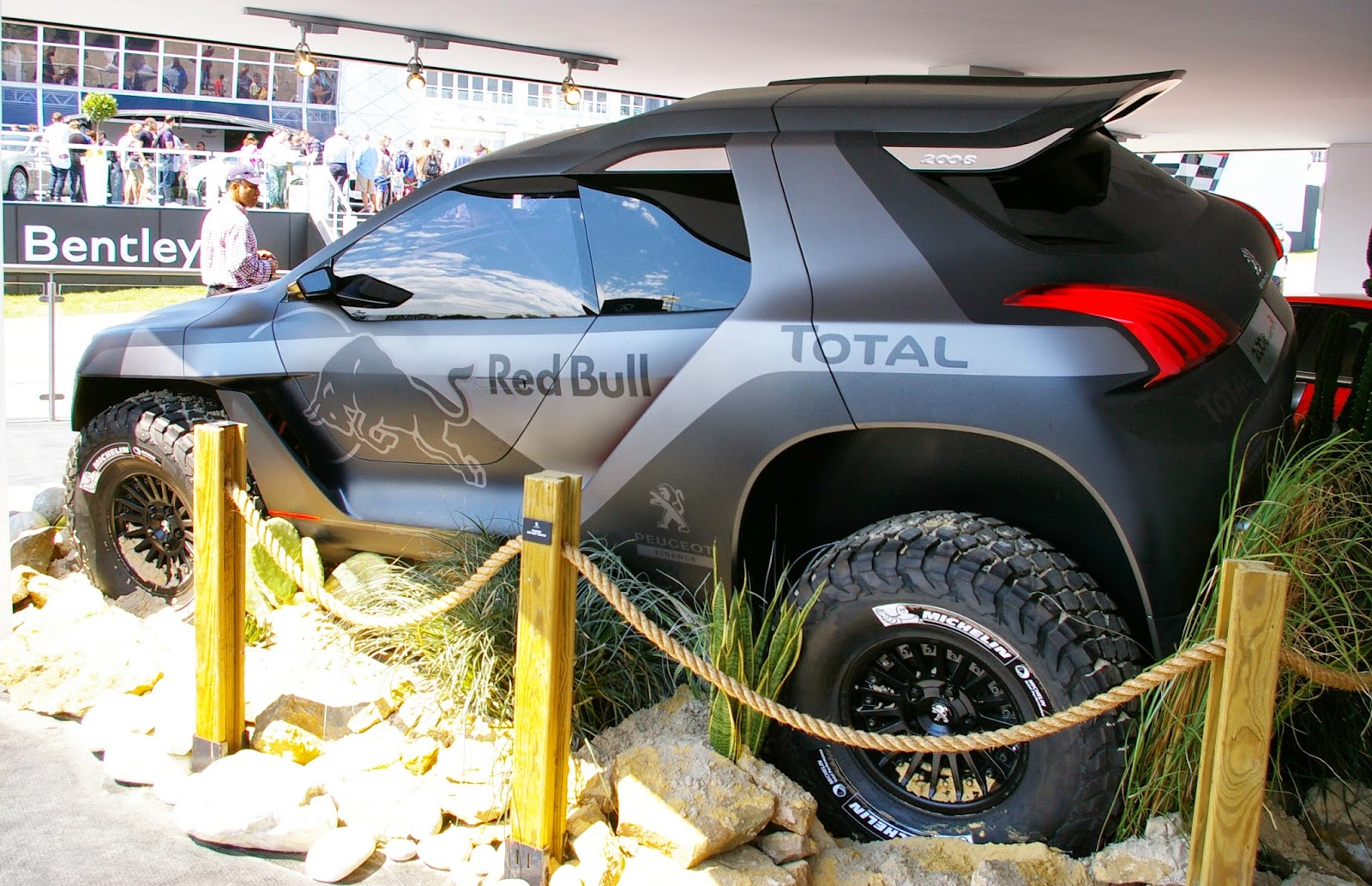 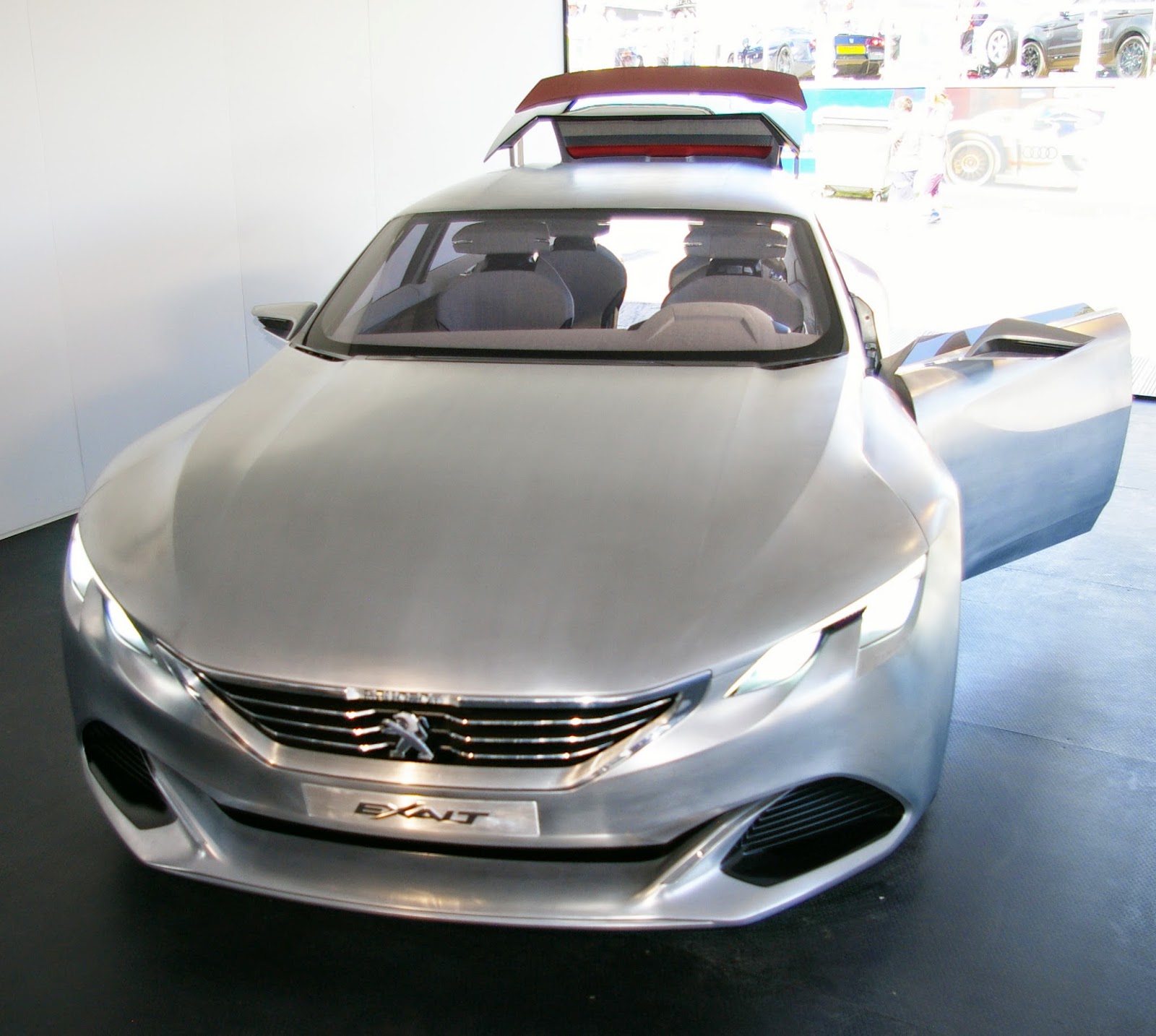 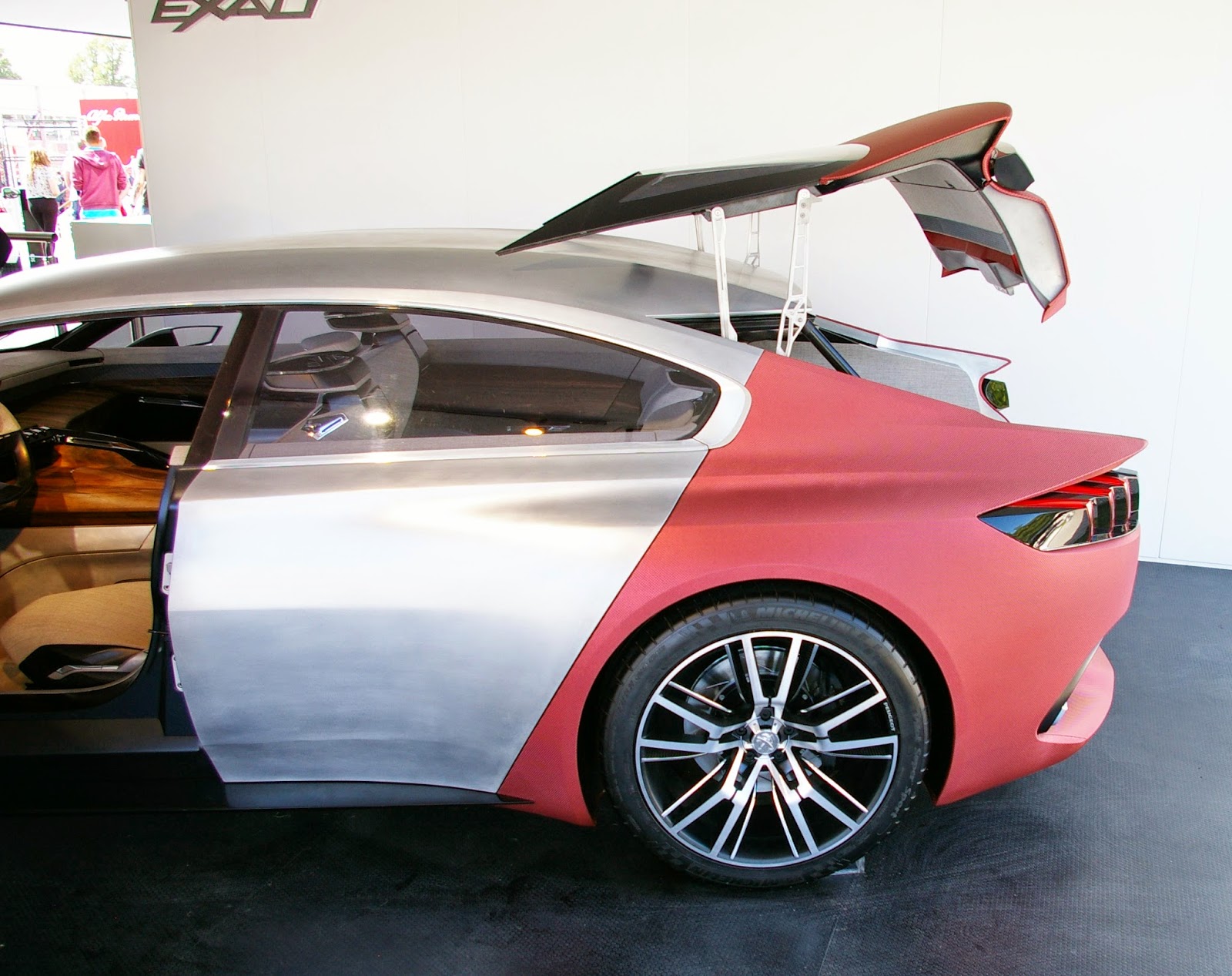 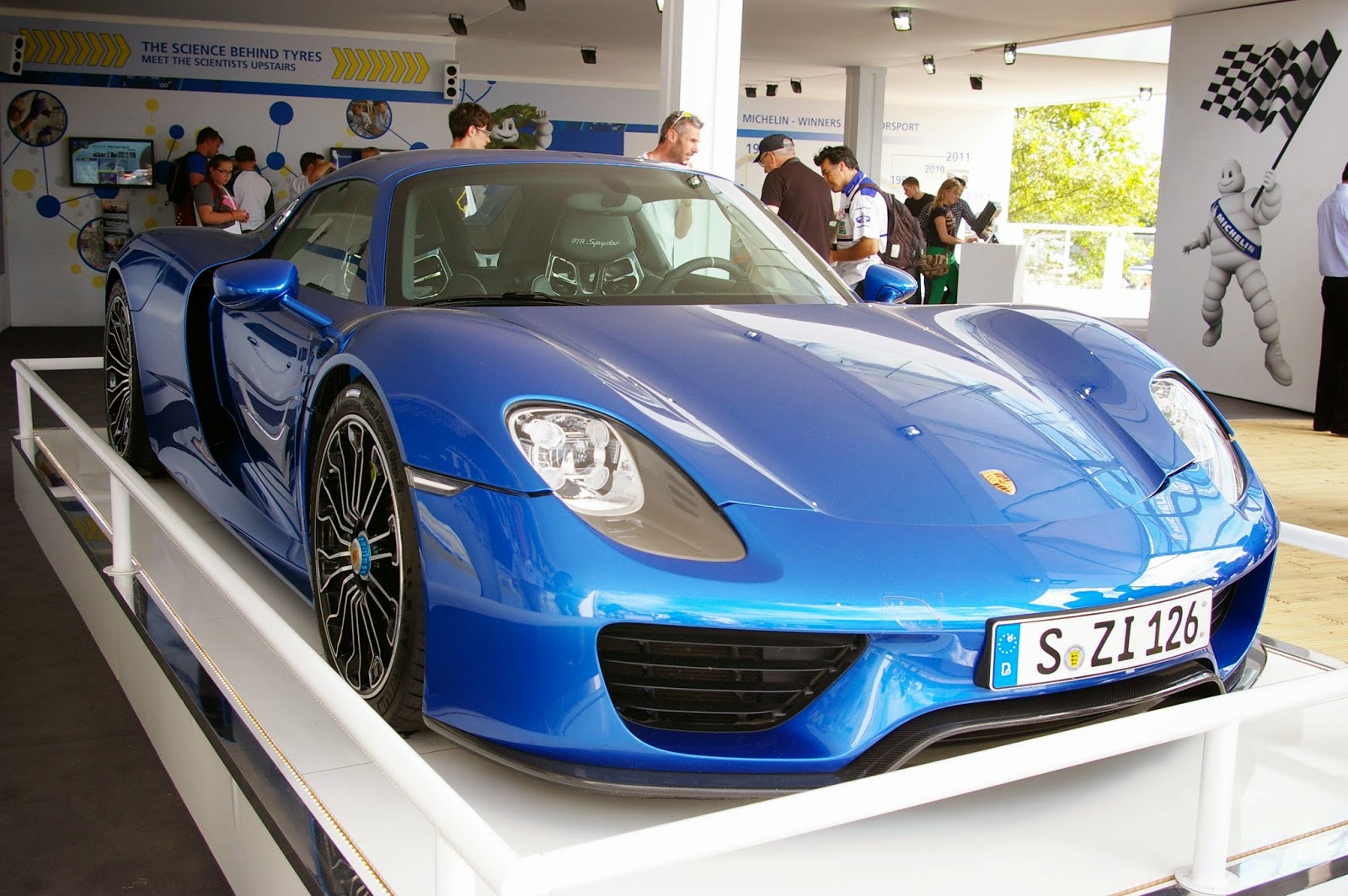 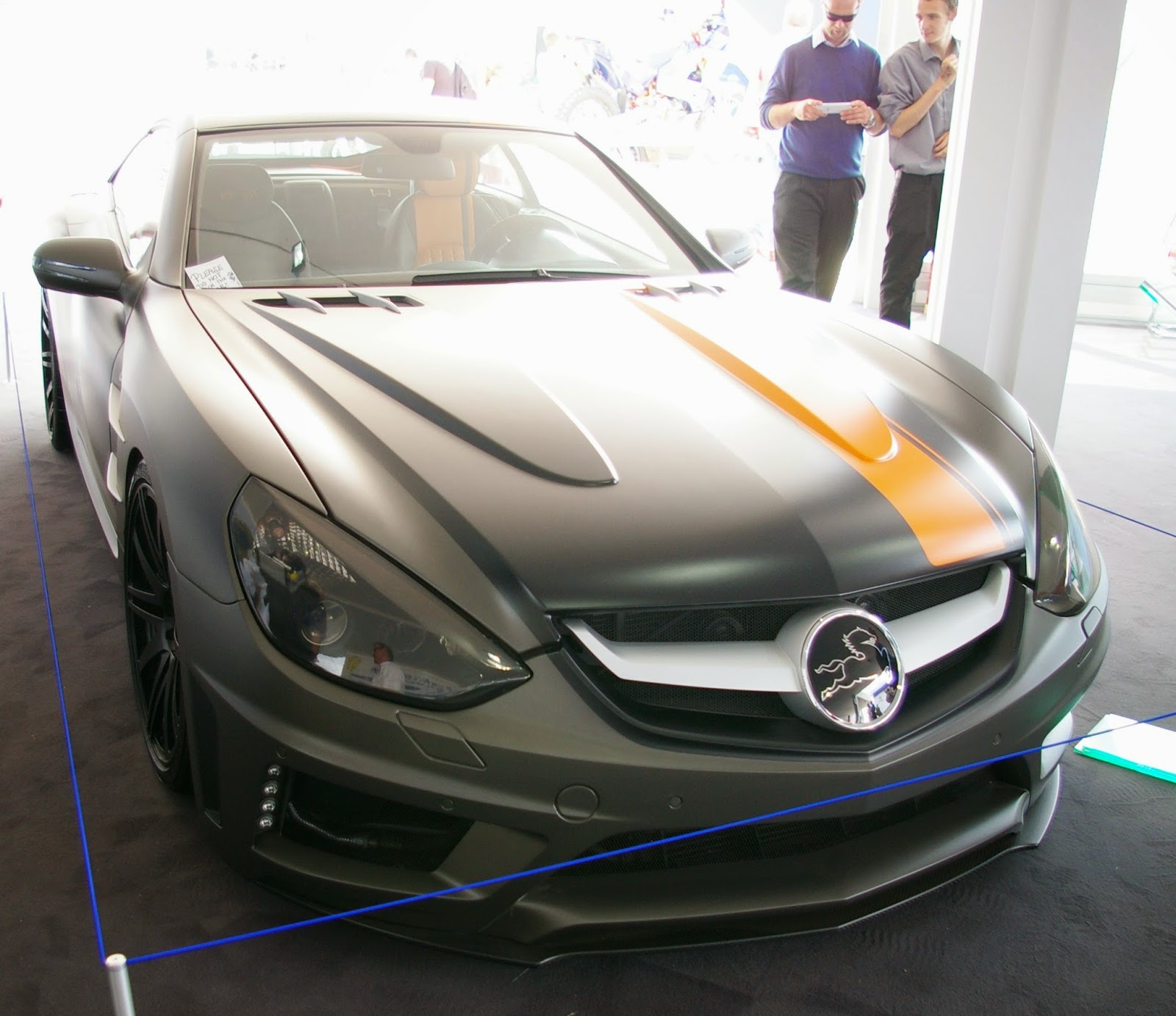 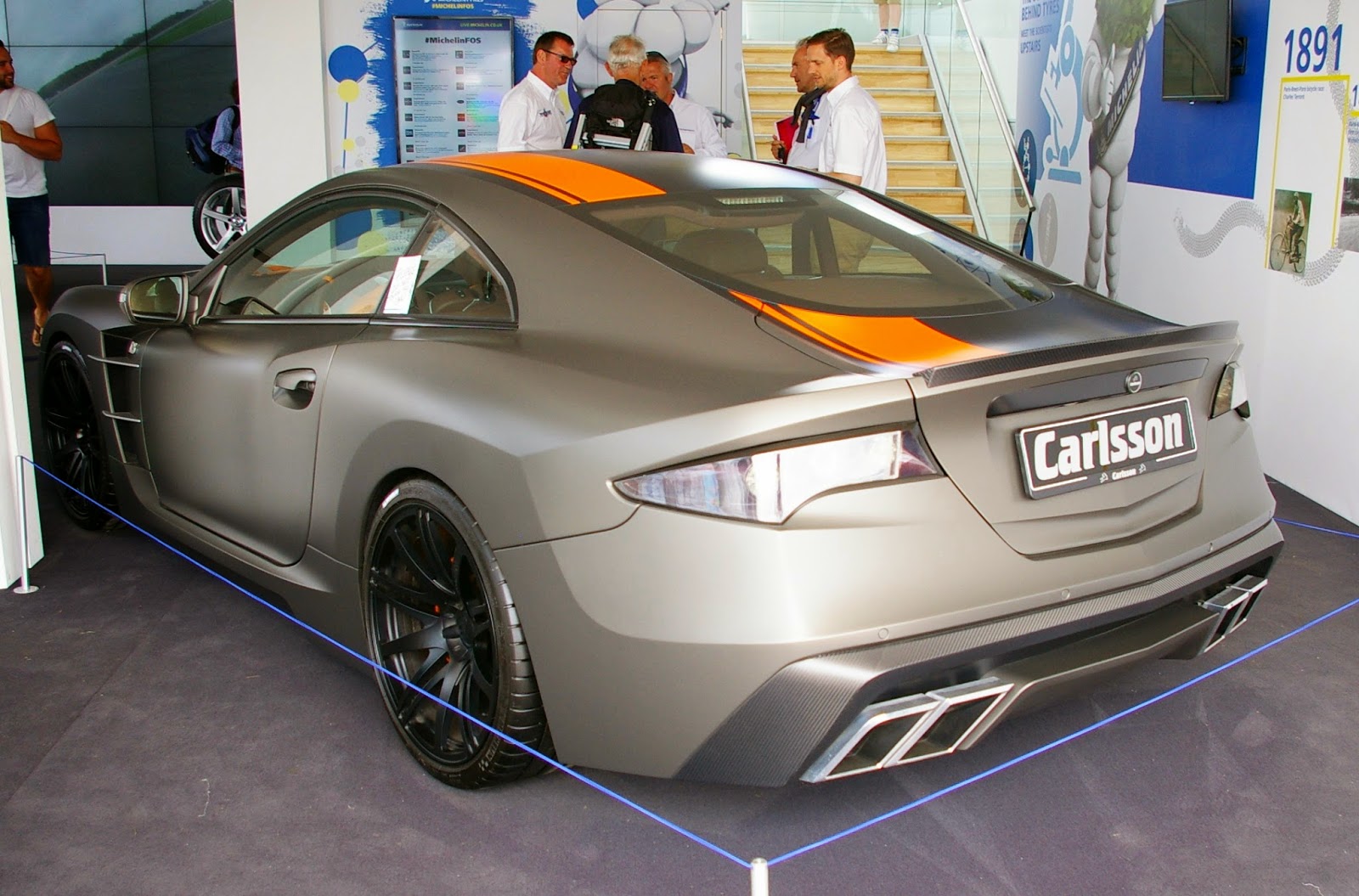 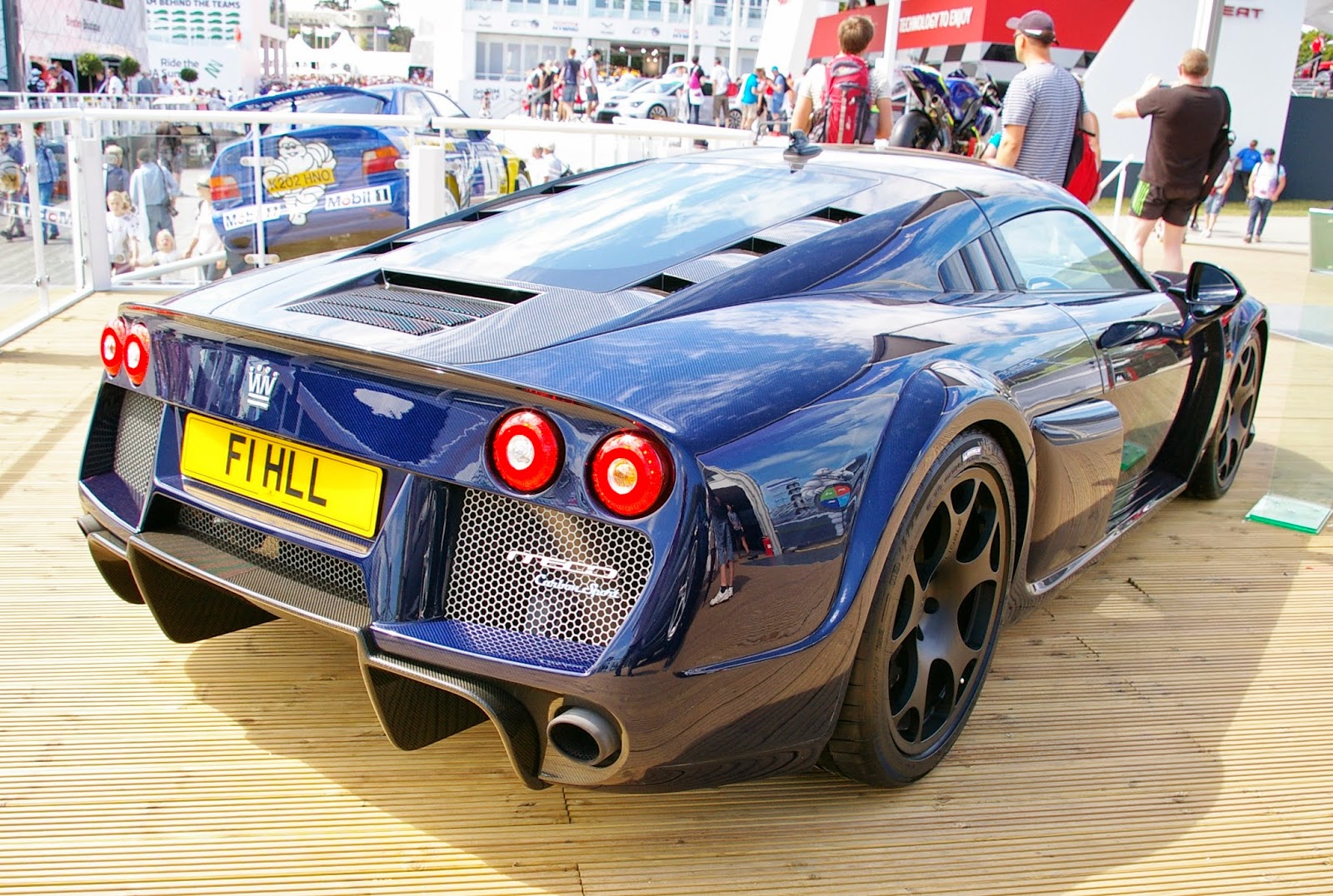 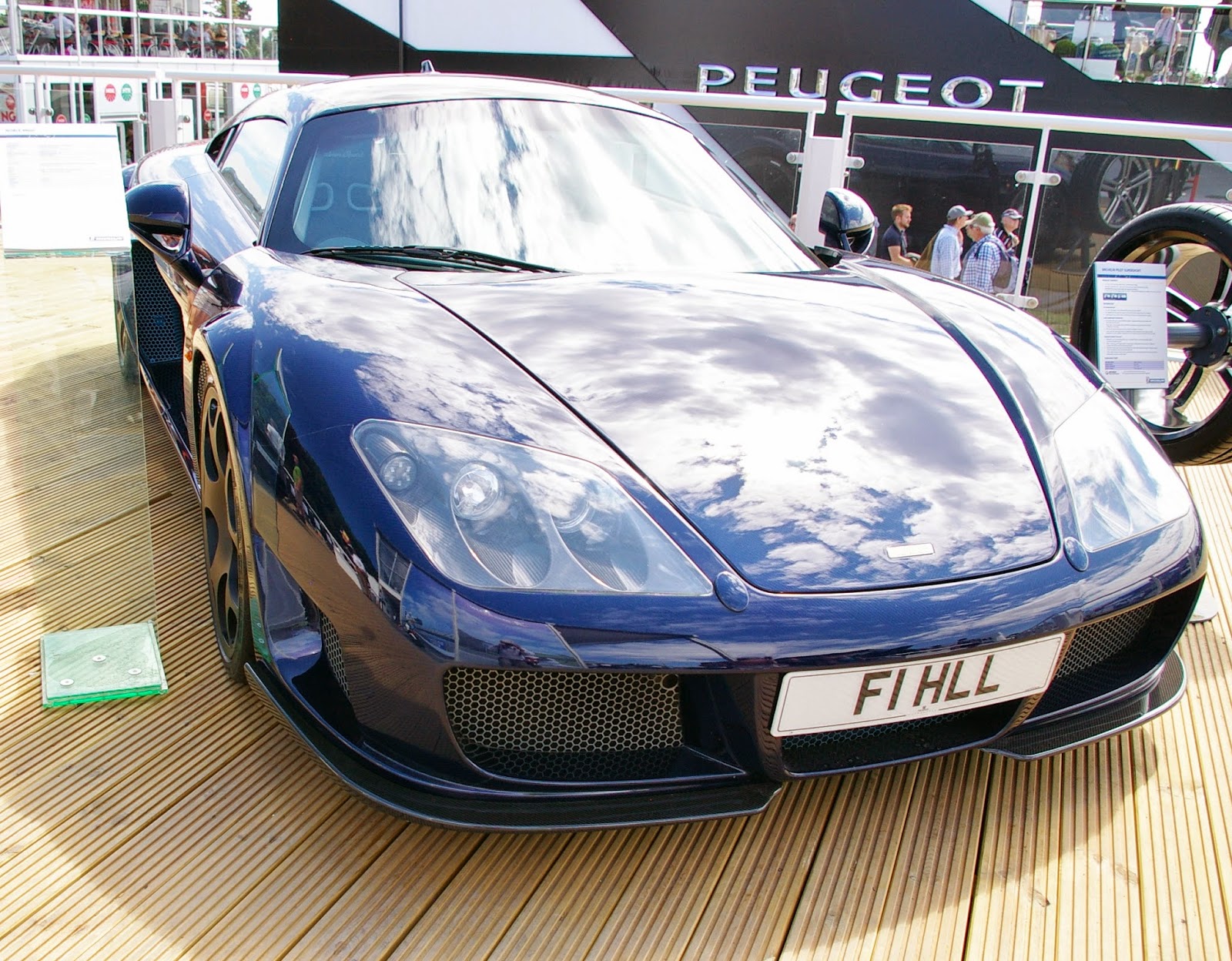 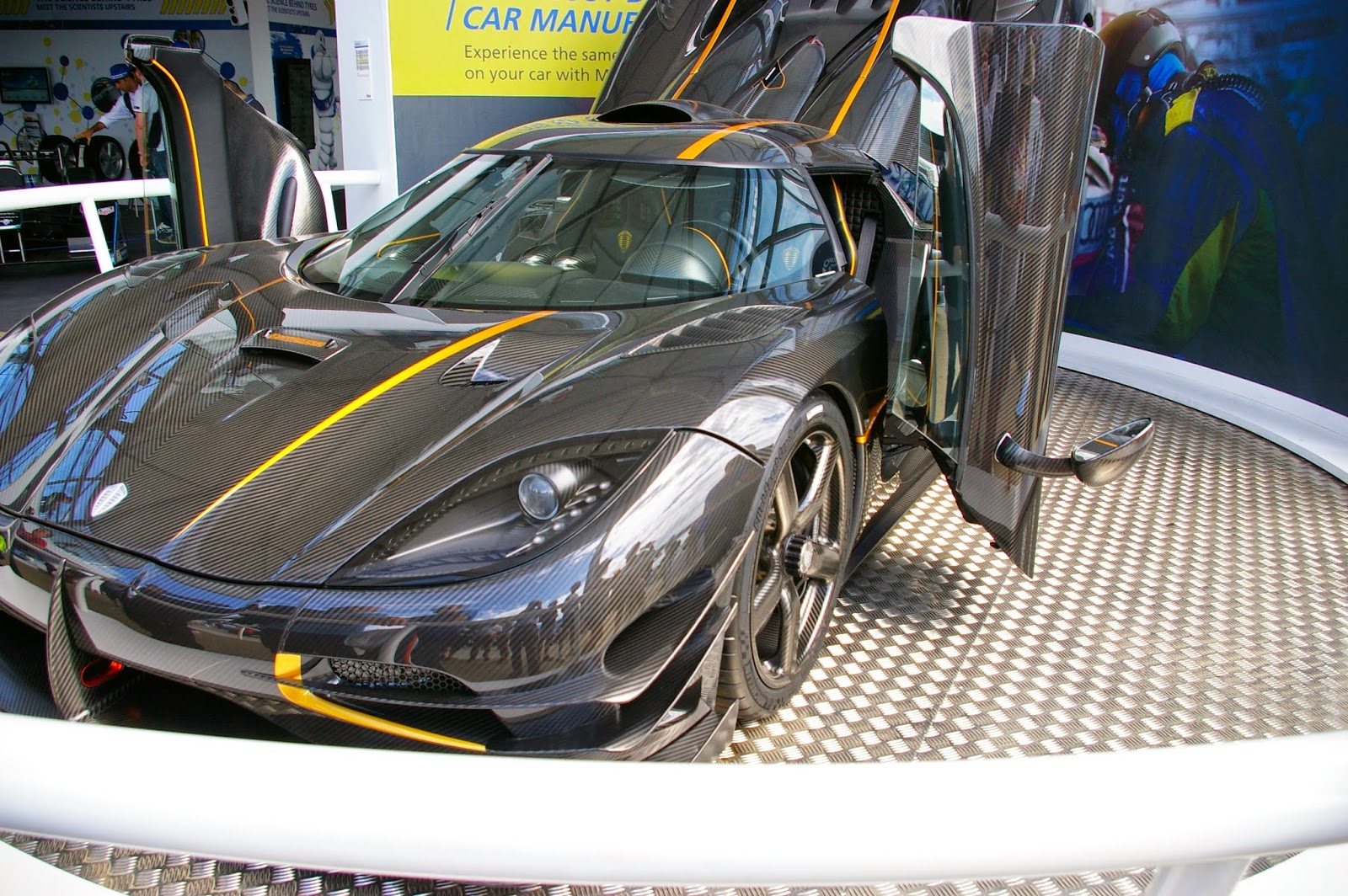 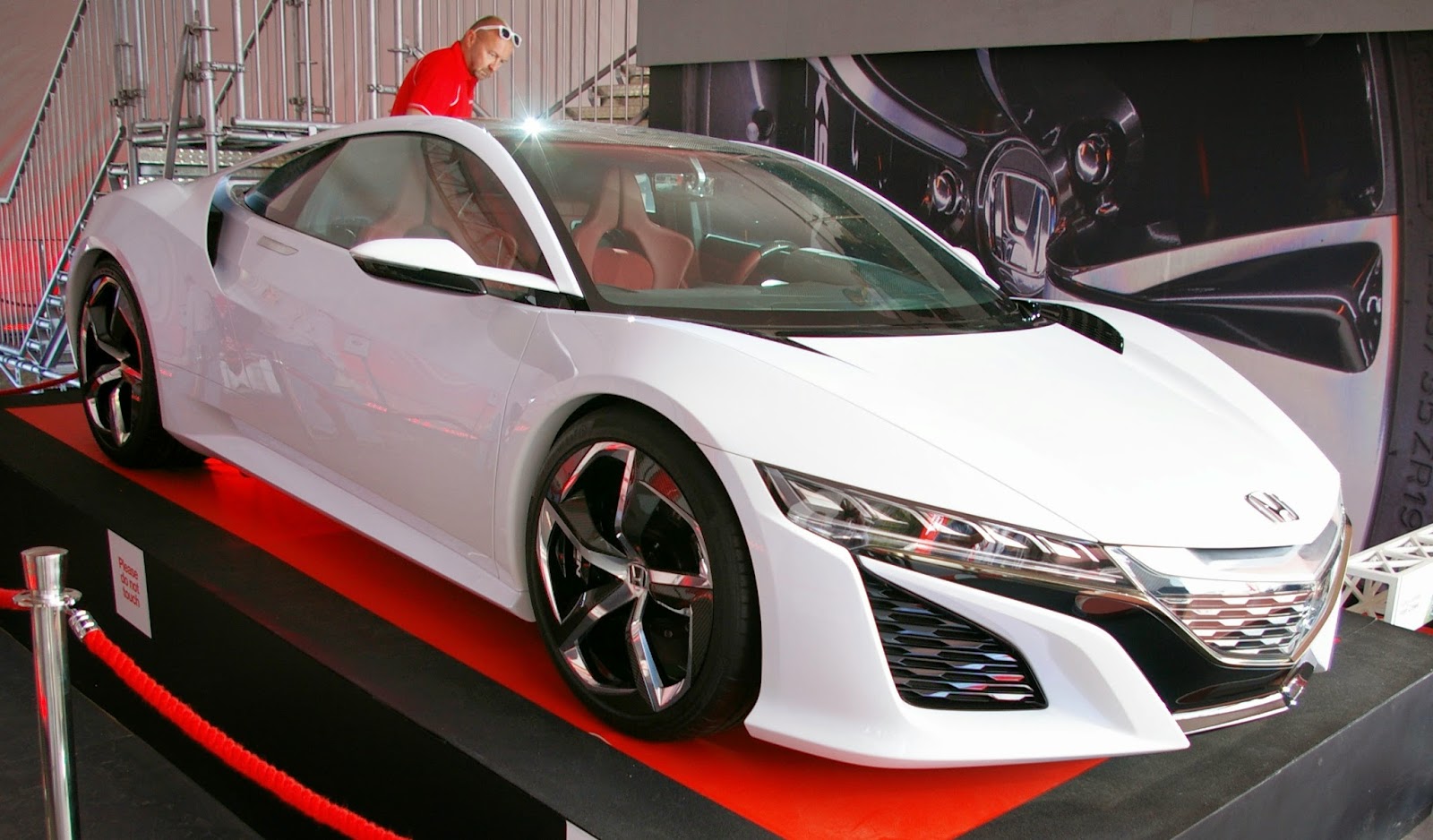 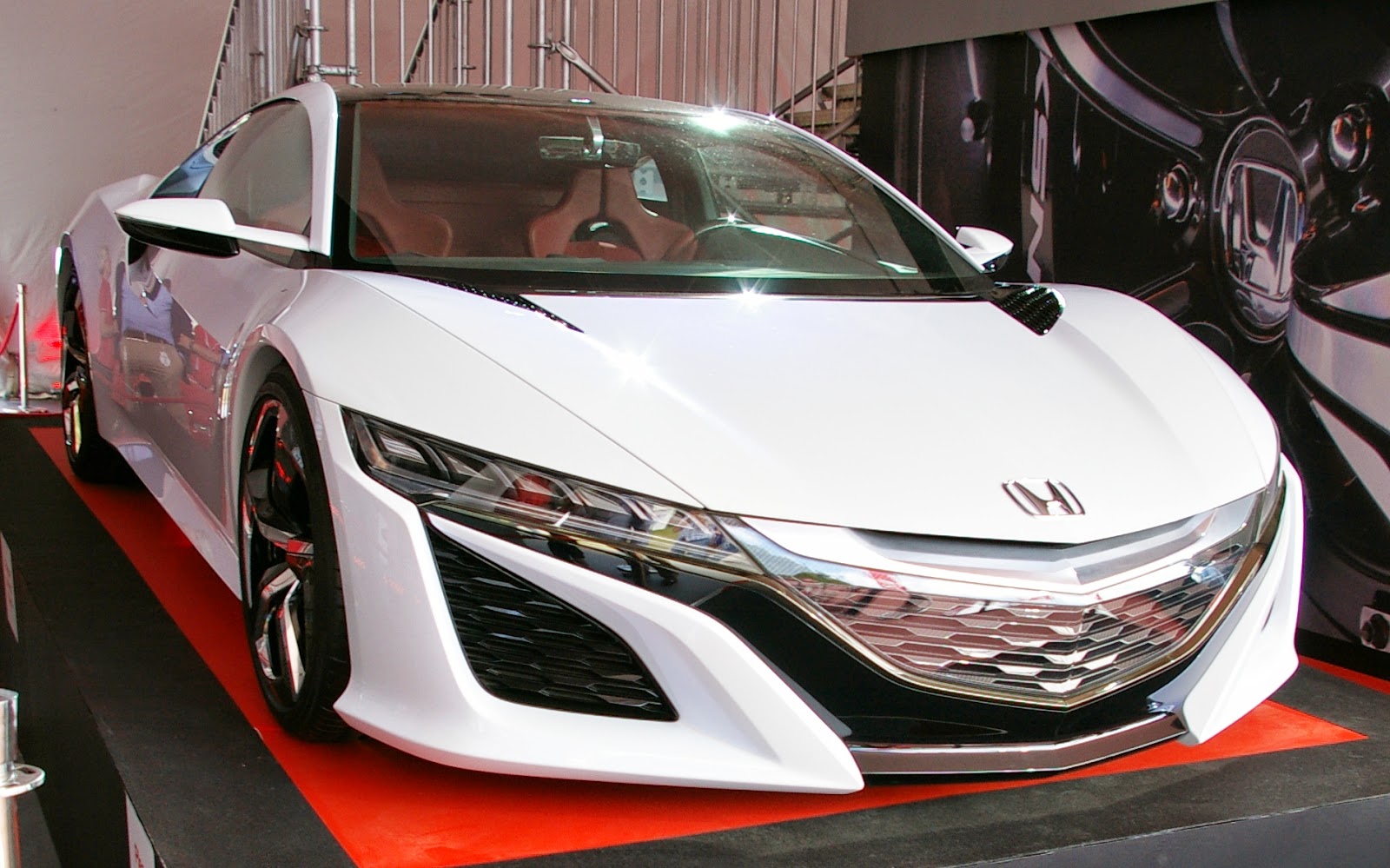 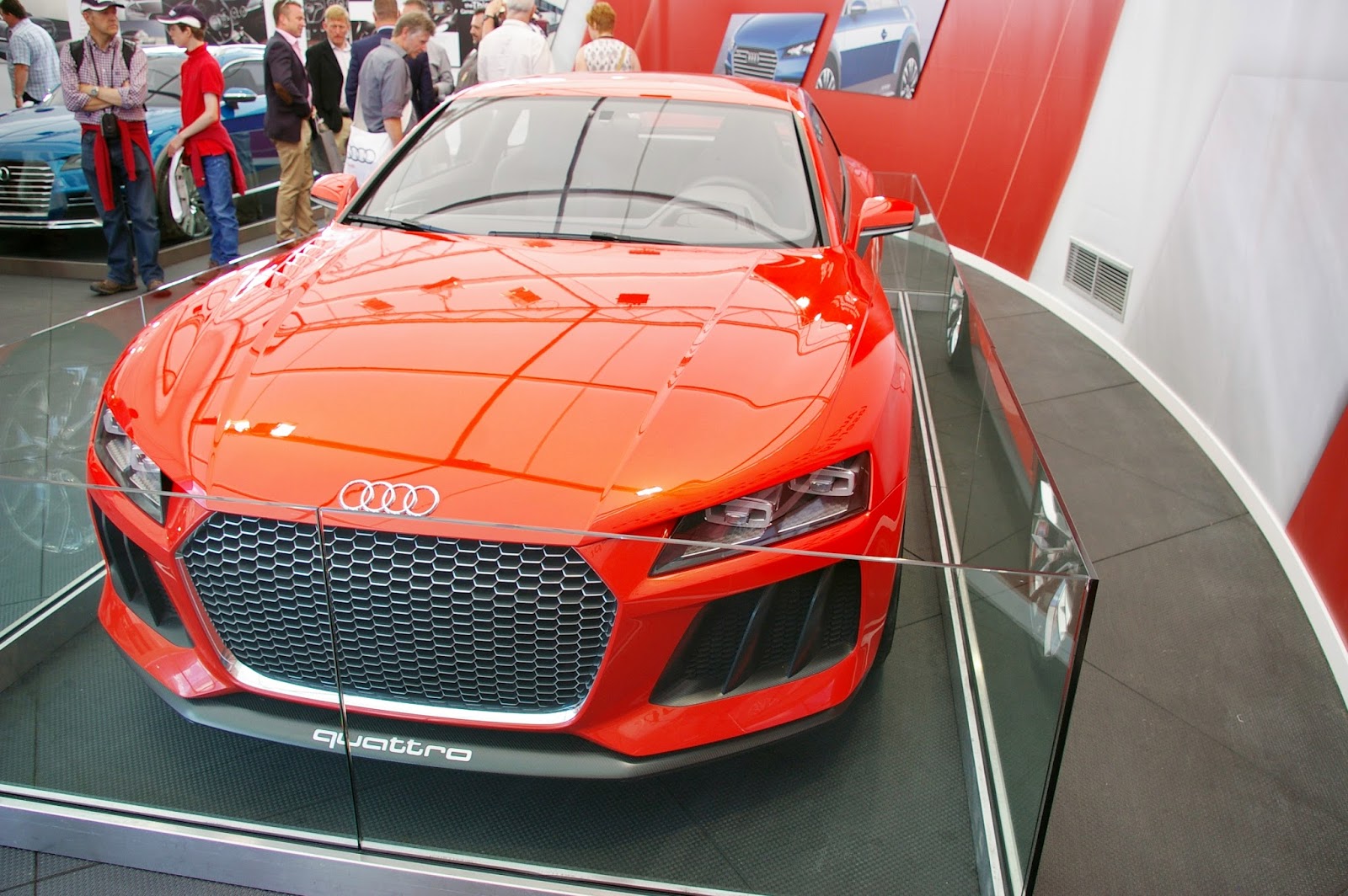 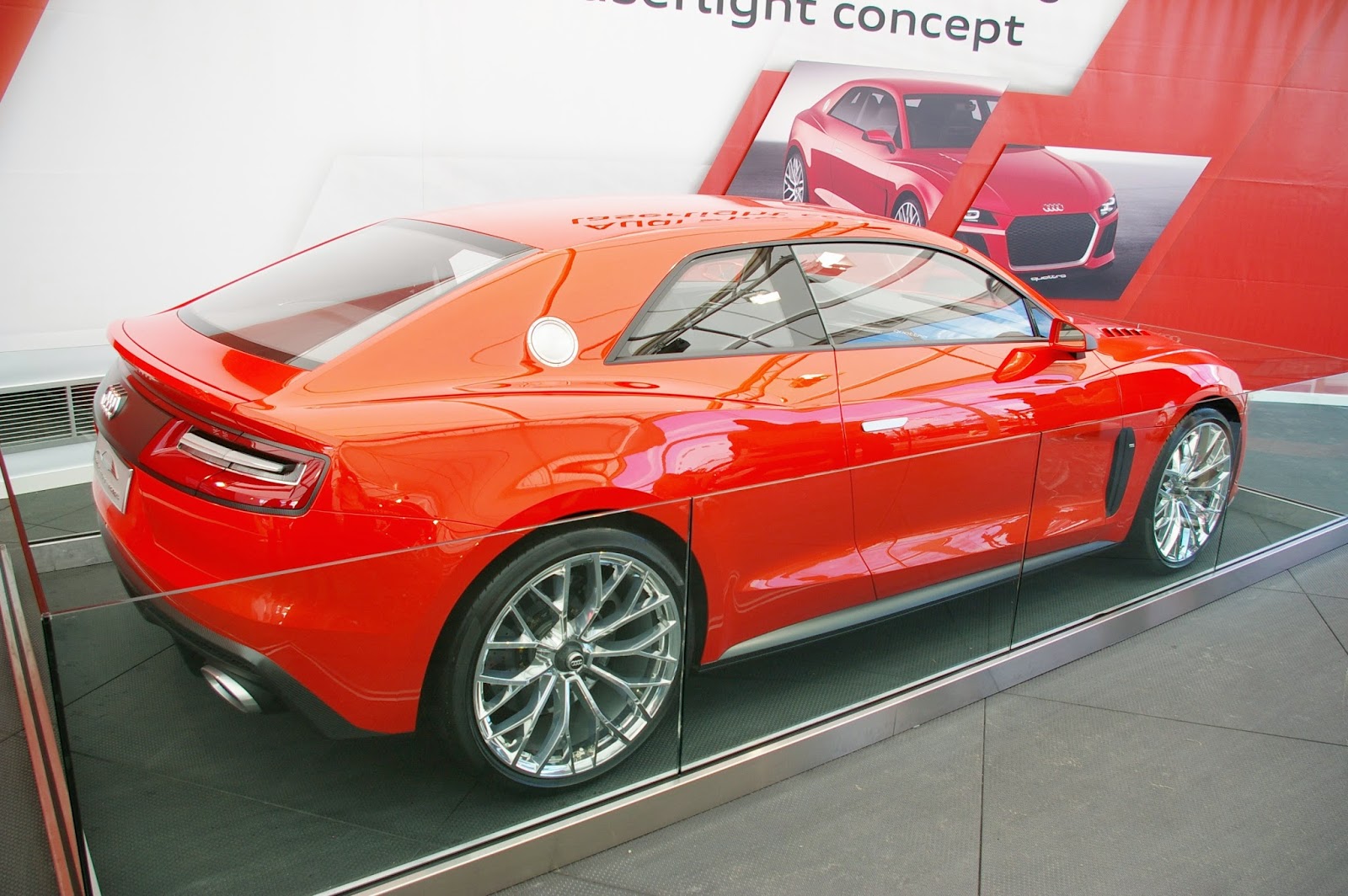 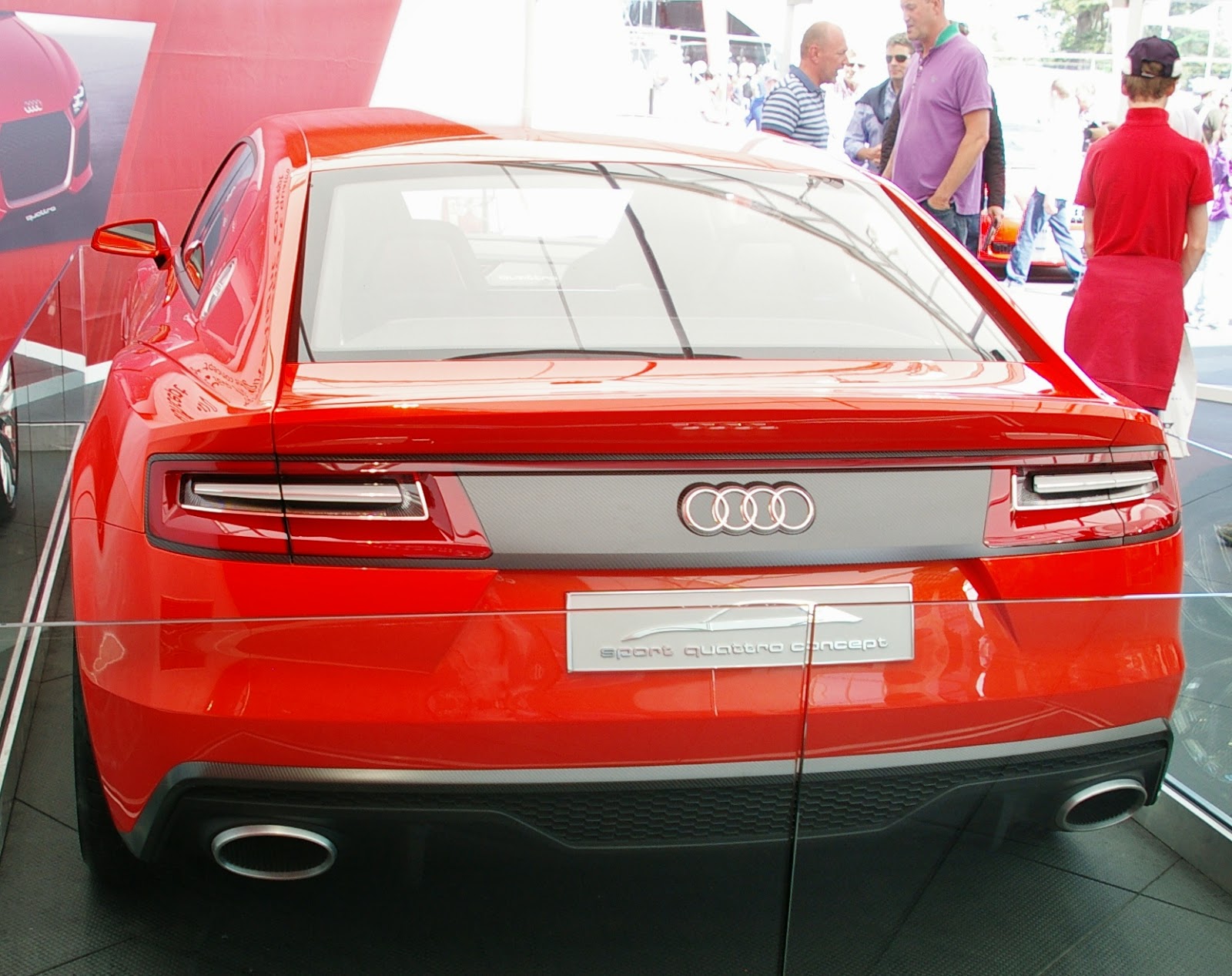 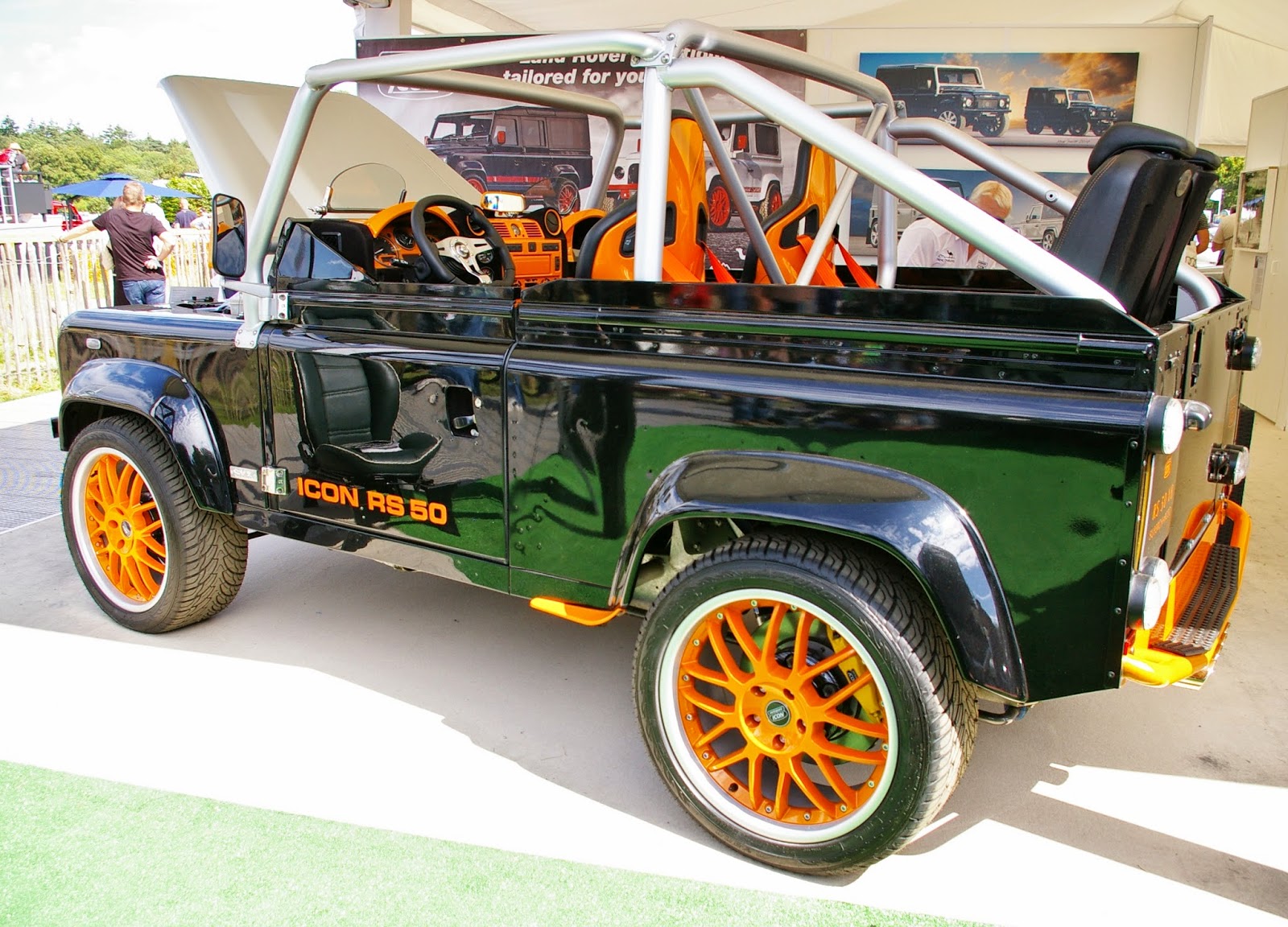 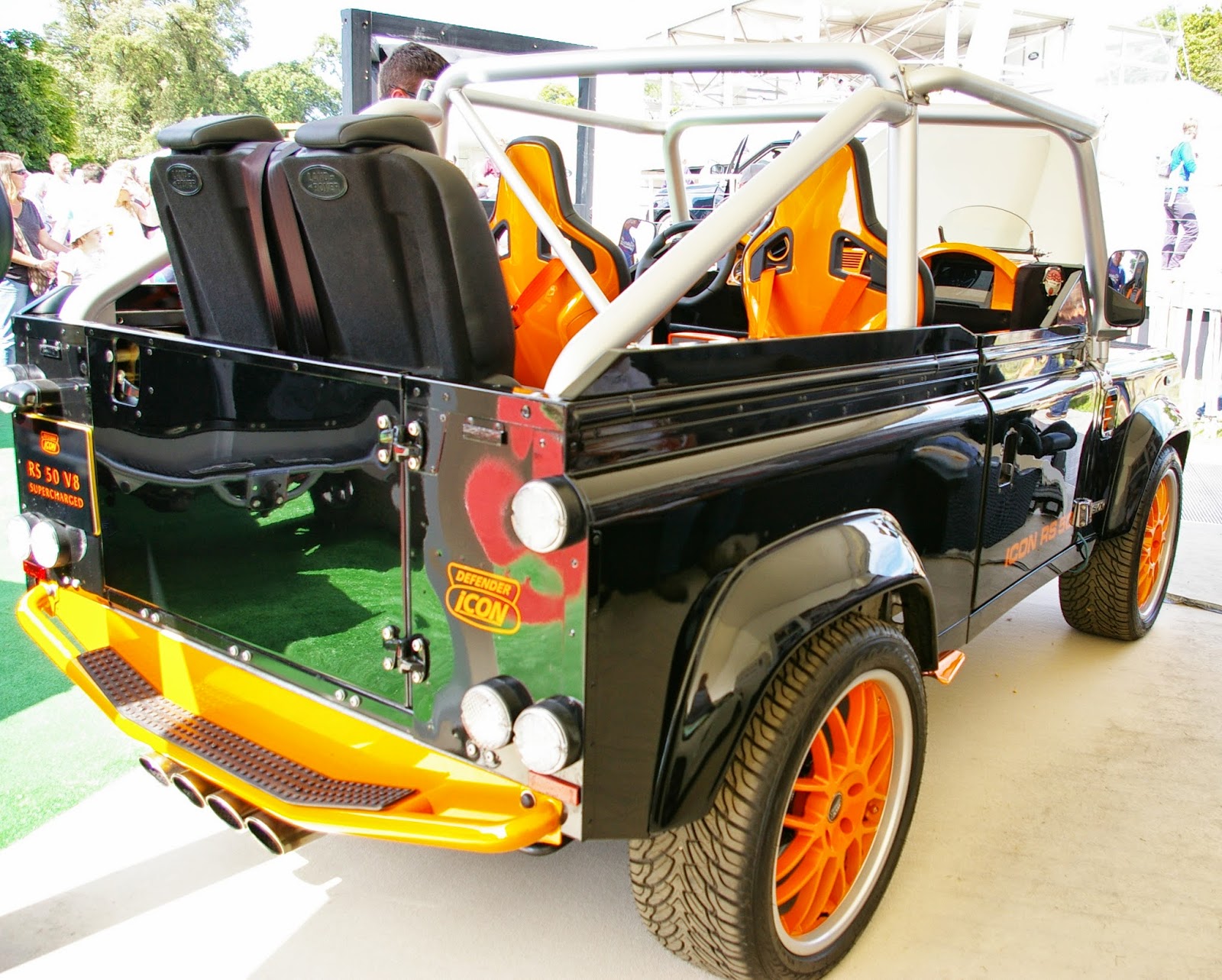