It was great to be able to visit the Lancaster Insurance Classic Motor Show at the Birmingham NEC again. I know that the last one was only two years ago but it seemed like an eternity. This show is always very interesting and it never ceases to surprise me that I keep coming across cars that I have never seen before. I like to explore every corner of the show, searching out these rarities. Although the show is very well organised and makes good use of the NEC’s spacious halls, it is possible to miss some cars if you go strictly by the general headings in the show catalogue. This post is dedicated to the Healey cars that I was able to photograph.

The Austin Healey Club, which has been a regular stand holder at past Classic Car Shows held at the NEC, decided not to take a stand this year. However, I understand that they have big plans for next year, the (Austin) Healey 100’s 70th Anniversary. Despite that, there was still a good number of Healey’s of all types to be seen. The JME Healey stand was a credit to both themselves and the Marque. The 100/4 “Cape Works Special” is a very interesting concept, in my opinion. “Purists” may flinch but I am all in favour of “pushing the envelope” if it brings more people to the marque. The Midget and Sprite Club also had a good stand.

What about the “Dream Build on Wheels” project? it will be interesting to watch that unfold on the discoveryplus.co.uk streaming channel. And the superb Silverstone ‘E’ being auctioned by Silverstone Auctions with an estimated price range of £K140 – 180. Here they all are – 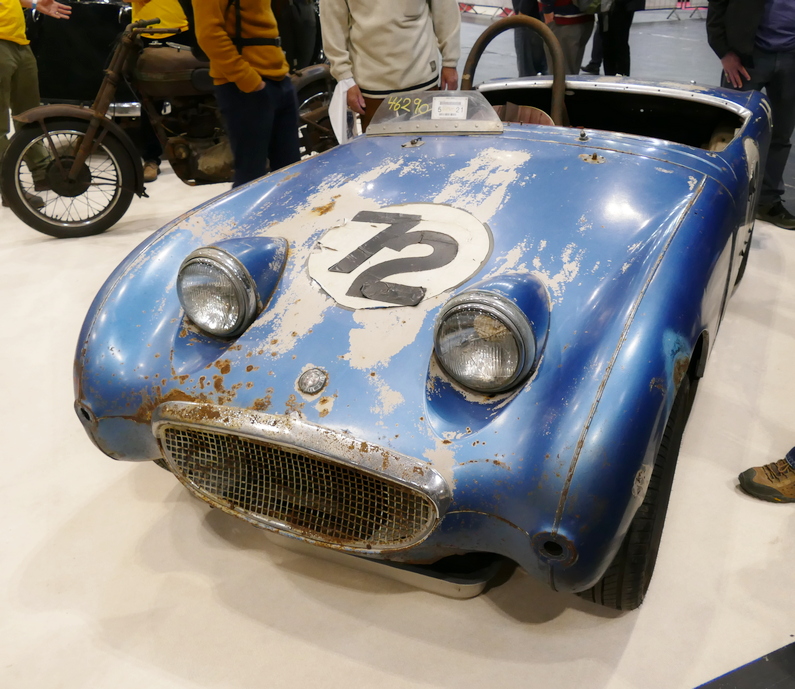 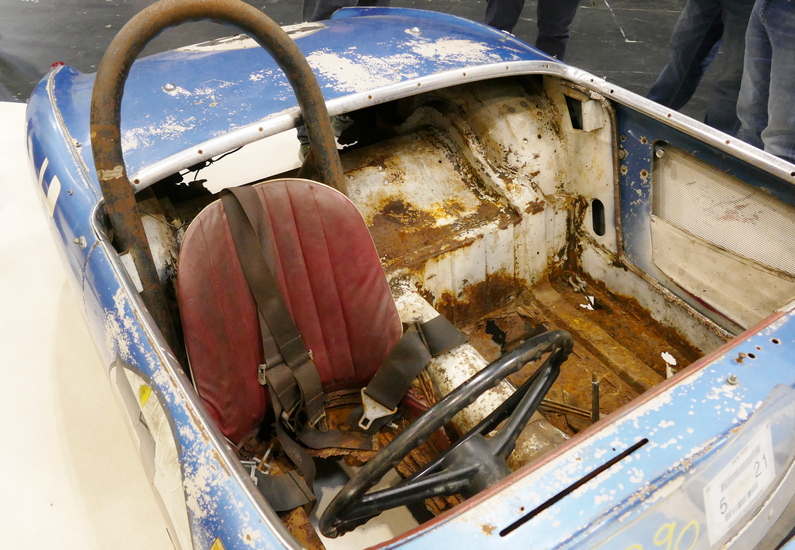 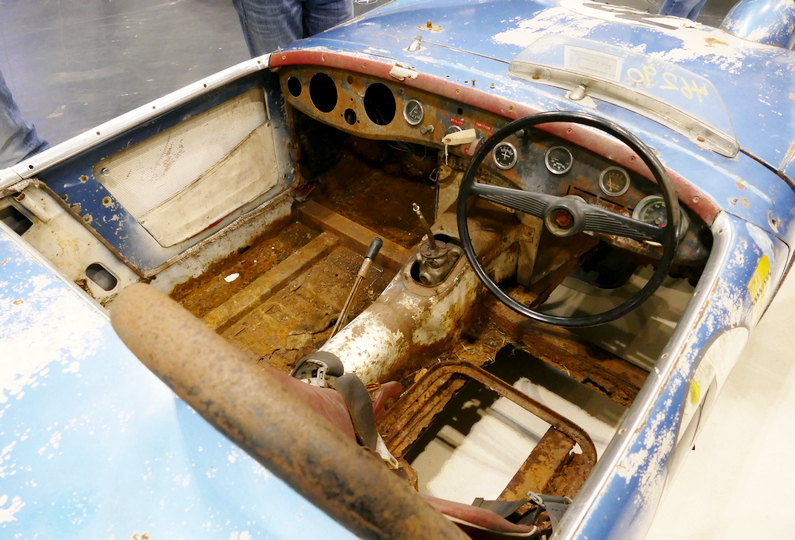 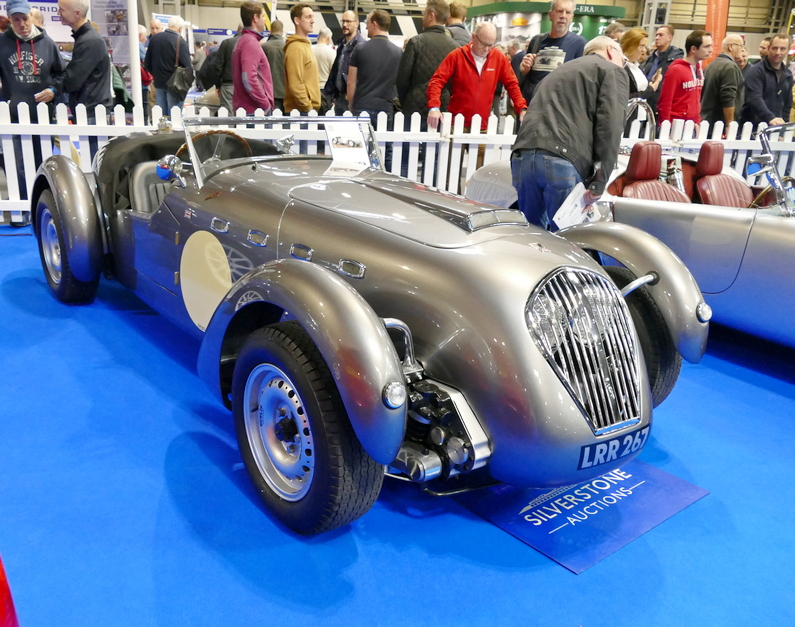 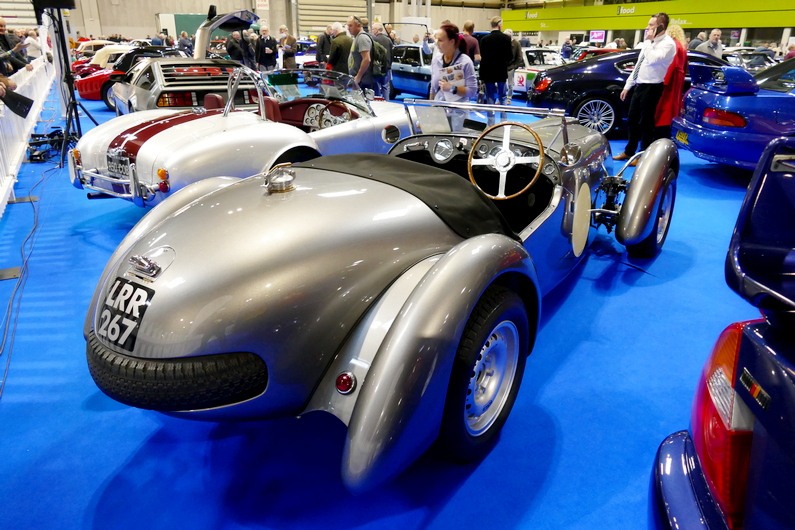 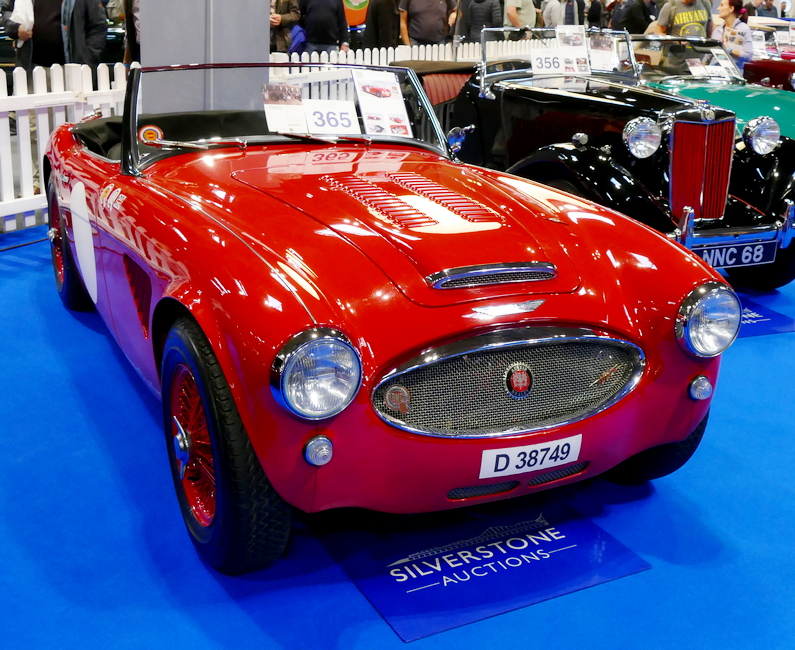 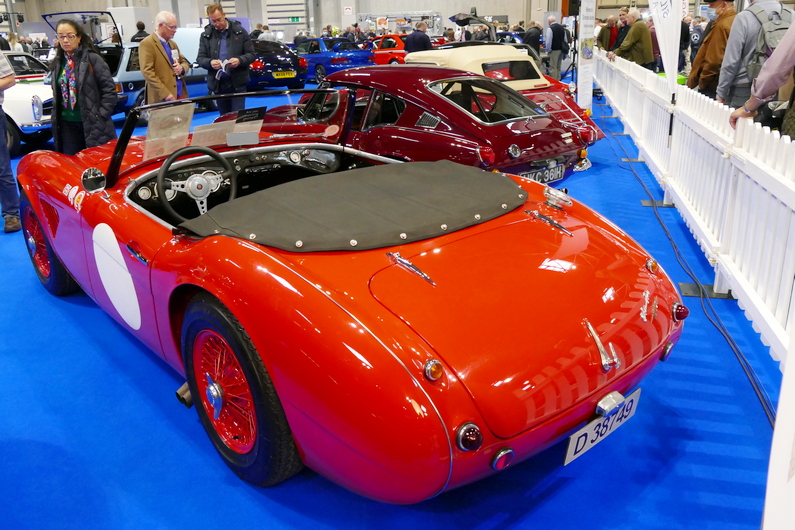 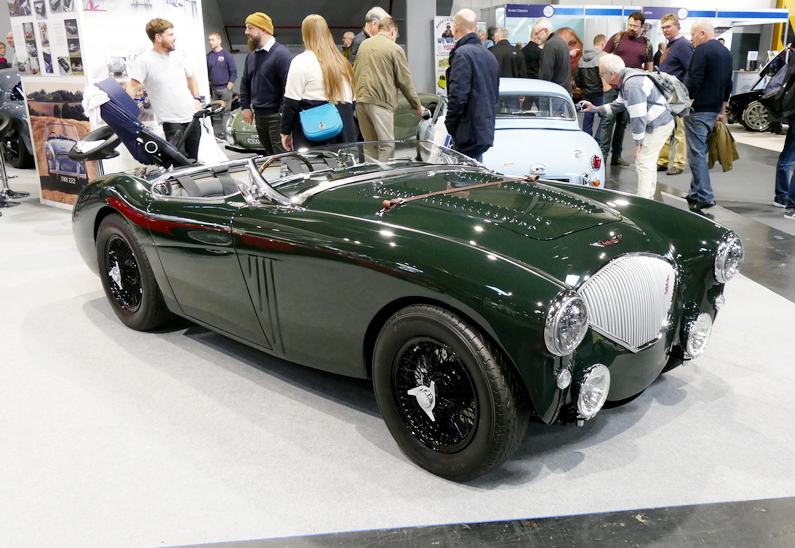 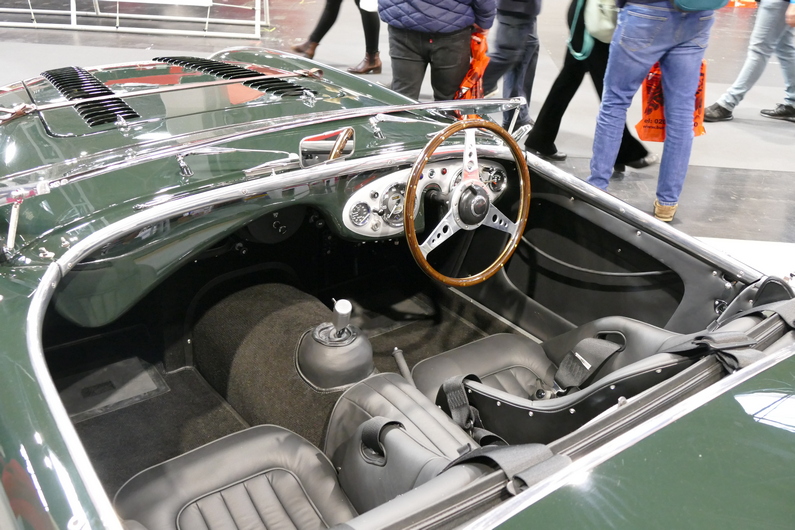 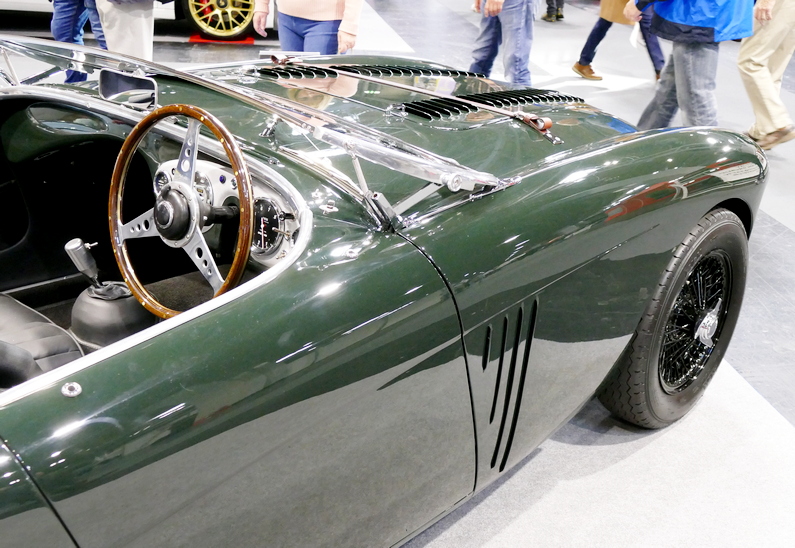 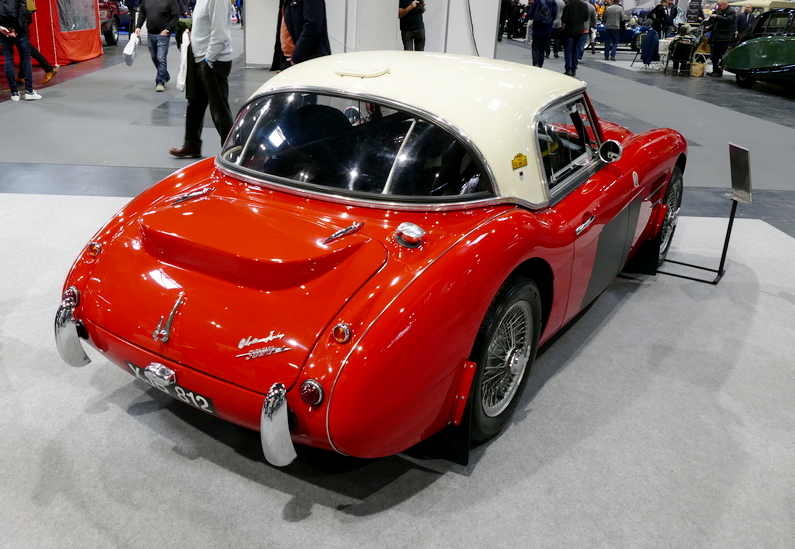