20th April 2015, By Nick Maltby | Comments (Closed)
Healey Museum Nl.
My wife and I were in Amsterdam for a few days in April and took the opportunity to visit the Healey Museum in Vreeland.
Those of you who are regular readers of this blog will recall that I first became acquainted with the Healey Museum in March 2013, six months after it was first opened.
Soon afterwards a friend of mine who frequently travel to the Netherlands to visit family,on my suggestion, called into the Museum on one of his trips. He wrote a report which I published on this blog under the heading ‘Healey Museum Nl. by proxy’.
Now I am able to report on my ‘first hand’ visit.
The museum is usually open on Thursday thru’ Sunday but I was able to visit on a Tuesday because a potential supplier of merchandise, Hergest Handbags from Kington, Herefordshire, U.K., was visiting on that day.

We were made very welcome by Hans van de Kerkhof, the man who started the museum (now a charitable trust). In fact after the people from Hergest had departed we were given more than two hours of his undivided attention.
The first thing he introduced us to was a stunning film about Donald Mitichell Healey and his family. This film was originally produced by the BBC as part of a series of documentaries on famous Cornish families, produced several decades ago. The Healey family obtained the film from the BBC but it got subsumed into the huge plethora of other items in the Healey archives and eventually got forgotten about.
That is until it was found in some historical Healey items purchased by an American enthusiast. To cut a very long story short Hans obtained this film, which was in pretty poor condition, and commissioned a film restoration company to digitalise what could be saved of the original film. There was no sound track on the film itself so Hans asked Donald’s son Brian ‘Bic’ Healey (‘Bic’ died in 2014) to do an accompanying commentary.
The result is amazingly good and is so emotional in terms of recalling Donald’s and his family’s lives that I am sure many Healey enthusiasts or Automobile historians could be moved to tears. It is a real piece of motoring history treasure. Well done Hans for taking the trouble to both save the film and making it accessible to visitors to the Museum.


Then we were introduced to the cars on display. Each one is unique in some way or another. I am not going to record a ‘blow by blow’ account of all that Hans told us about the cars. They are not my stories to tell, they belong to Hans and the Museum. the very reason why all Healey enthusiasts in particular and car enthusiasts in general should visit the Museum.
I have captioned each of the photos below to give just a flavour of the stories behind each car.As a Jensen Motors draughtsman in my youth, I was excited when Hans opened a draw in the archives area of the Museum with the words “these documents rarely see the light of day”. And those documents? – they were line drawings (technical rather than stylist’s sketches) on Jensen headed drafting paper.
Several, of a Healey 100 hard top, were signed by my old colleague John Attrill. What a thrill it was for me to see those drawings.
But the biggest thrill of all was for me to see a line drawing of Jensen’s submission for the Austin Sports Car. i.e. the concept that was made reality by the Healey 100. See the link below*


The main purpose of this post is for me to say how much my wife and I enjoyed our visit to the Healey Museum. Also to suggest that all Healey enthusiasts throughout the world should make it a point of honour to visit the Museum at least once in their lifetime.


One final comment; I recognise that the Netherlands is not the most obvious place to a have museum dedicated to Donald Healey and his cars. The U.K. or the U.S.A. (where most of the ‘Big Healeys’ were sold) would be more logical. But the fact is, Hans van de Kerkhof and some of his Dutch friends had the vision and commitment to create such an enterprise.
Many people may have had the dream but Hans and his team are the only people to successfully make the dream come true and then some! 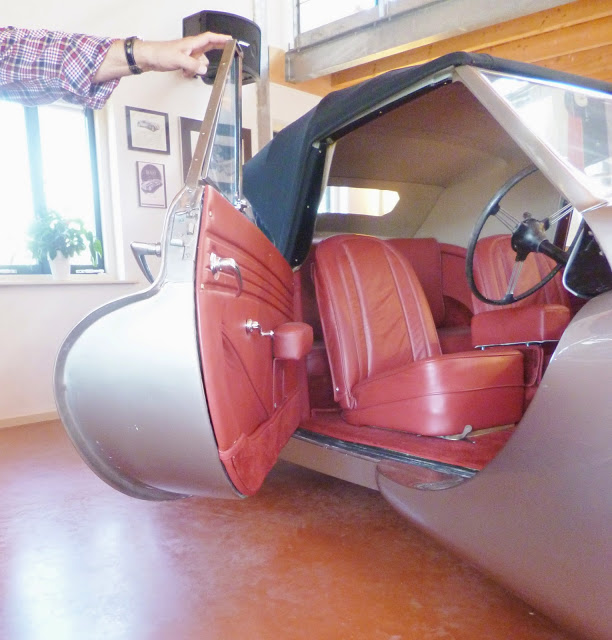 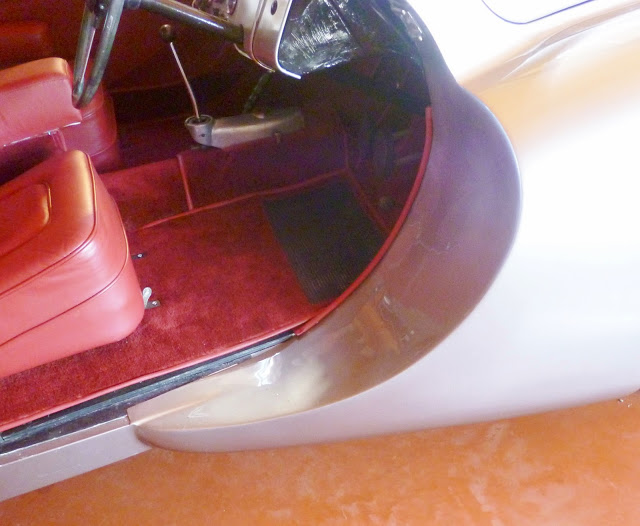 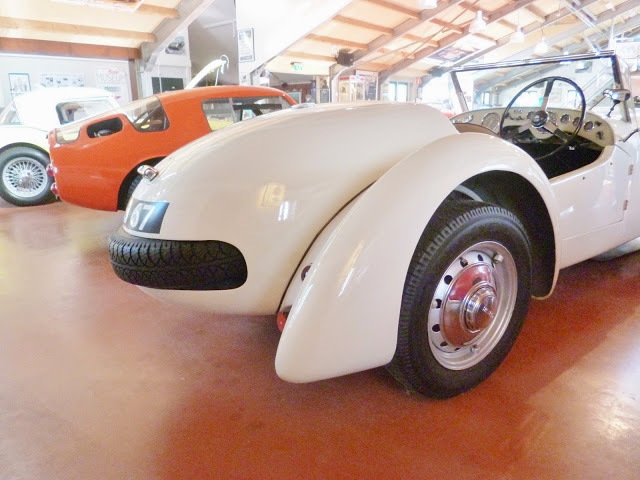 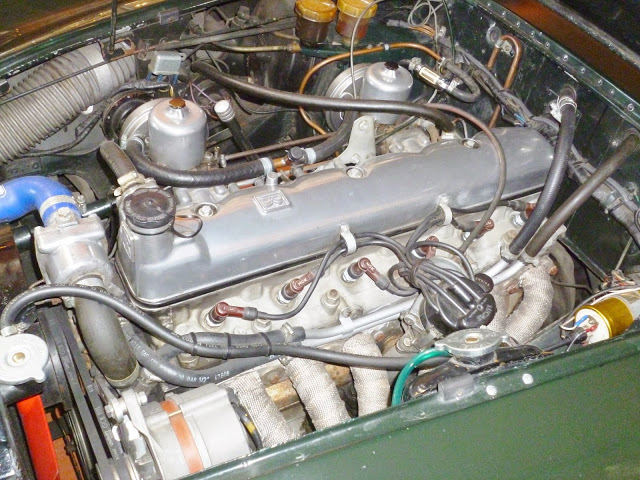