I received an invitation from Gary Collins, the archivist who had worked on the Warwick Healey Archive, to visit his latest project, the Lanchester Interactive Archive (L.I.A.) on the week-end of the 2018 Coventry Motofest event. The L.I.A had received quite a bit of promotion via Gary’s former employers, Warwickshire Heritage & Culture, so I knew of its existence and that it is located in the Lanchester Library on the Coventry University campus but little more. I parked my car near Far Gosford Street and made my way to the Lanchester Library which I knew was on the Eastern edge of Coventry City centre. I came across a very comprehensive map on a stainless steel panel in Gosford Street and was able to determine where I needed to go to find the library.

I soon came across a display of Lanchester and Daimler cars near to the entrance of the Lanchester Library. A car photographer’s delight, I soon got to work. After that I made my way up to the second floor of the library and found the room containing the Lanchester Interactive Archive, just on the right. At the back of the room is an office and that is where I found Gary. I made a brief tour of the exhibits using the interactive ‘Steering Wheels’ as I moved around, other visitors, of which there quite a number, covering all age groups, were doing the same.

Had they come to Coventry because of Motorfest and had visited the L.I.A while they were there, or was visiting the Archive the main purpose of their trip?

Later Gary introduced me to Chris Clark, an avid Lanchester car enthusiast who owns several Lanchesters and has been a source of great encouragement to the L.I.A. team.

The following photos give a flavour of the day itself as well as what you might be able to enjoy as a visitor to the Lanchester Interactive Archive, a link to the L.I.A.’s website is given at the bottom of the page.

Coventry is at last throwing off the cloak of doom that descended upon it in the 1990s and early 2000s, with the decline of the motor industry. The portents were there to see in the 1980s hence the song ‘Ghost Town’ by Coventry’s famous band ‘The Specials’. But thankfully, that is in the past, Coventry is emerging as a vibrant modern City, proud of its illustrious history that is manifested in the many historical buildings within easy walking distance of the City Centre. And for car buffs there is the renowned Coventry Transport Museum, one of the best of its type in the World. 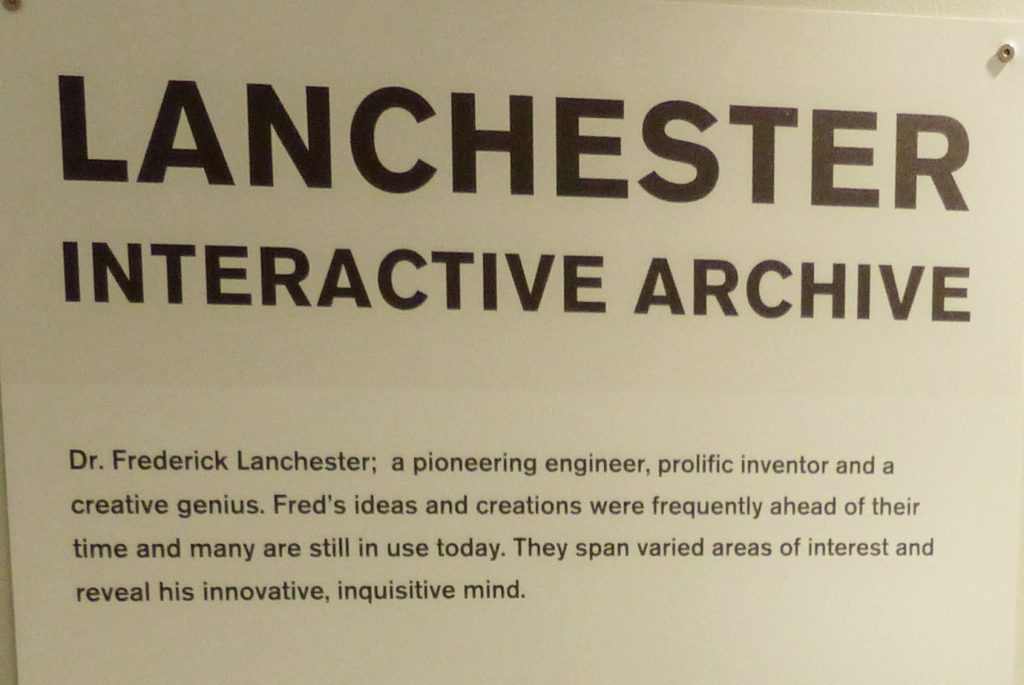 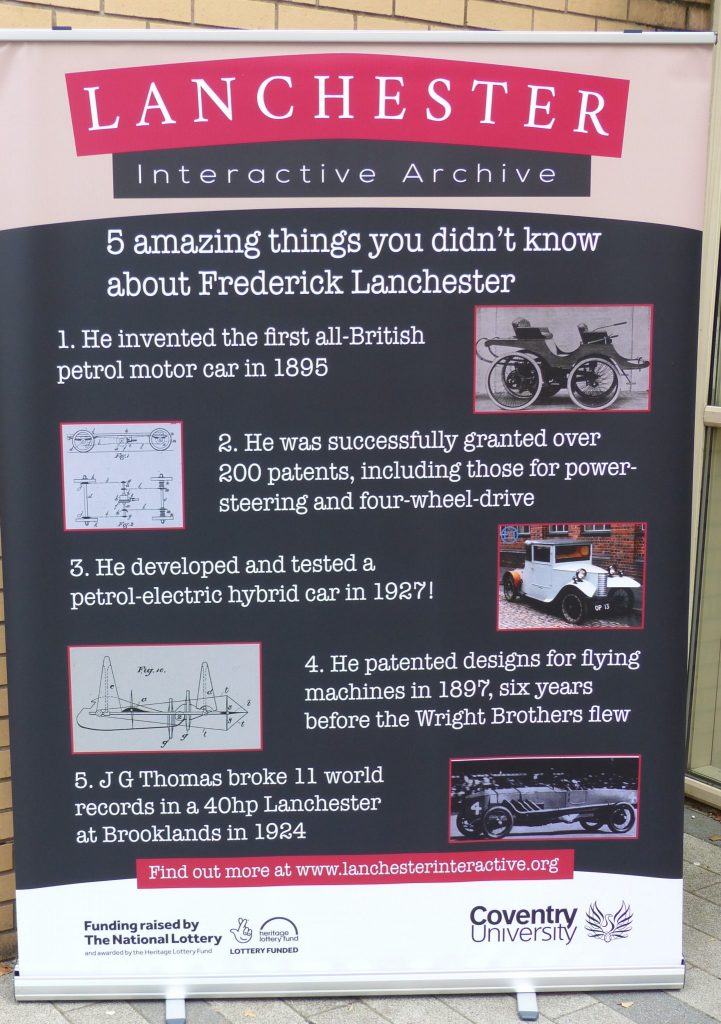 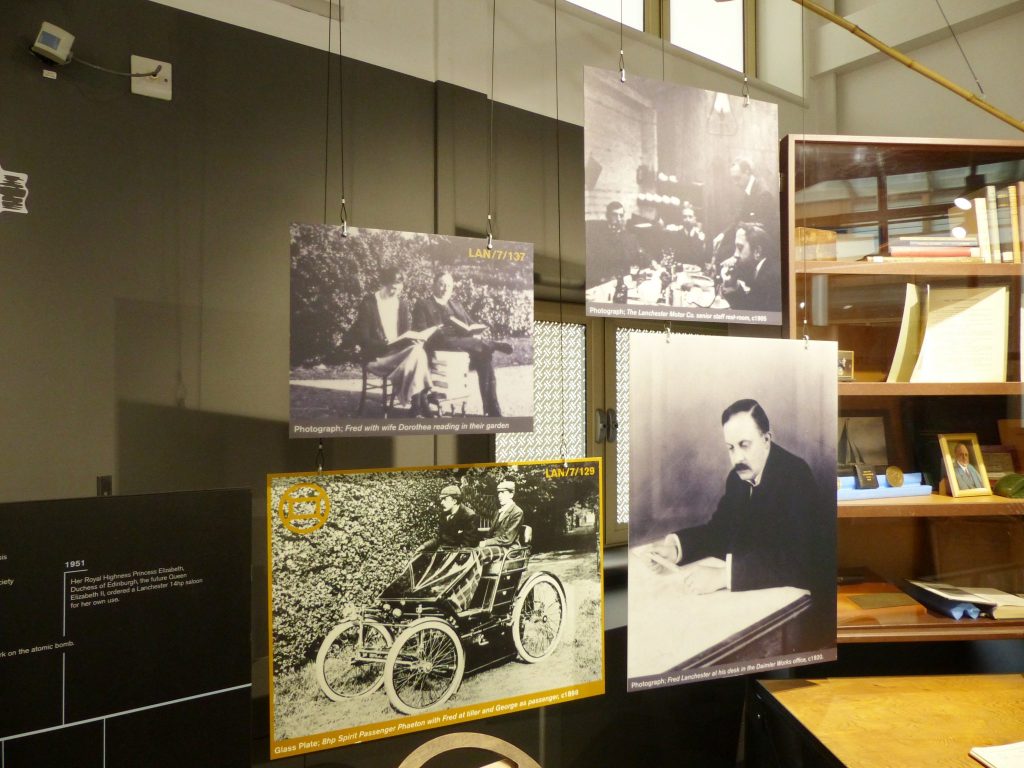 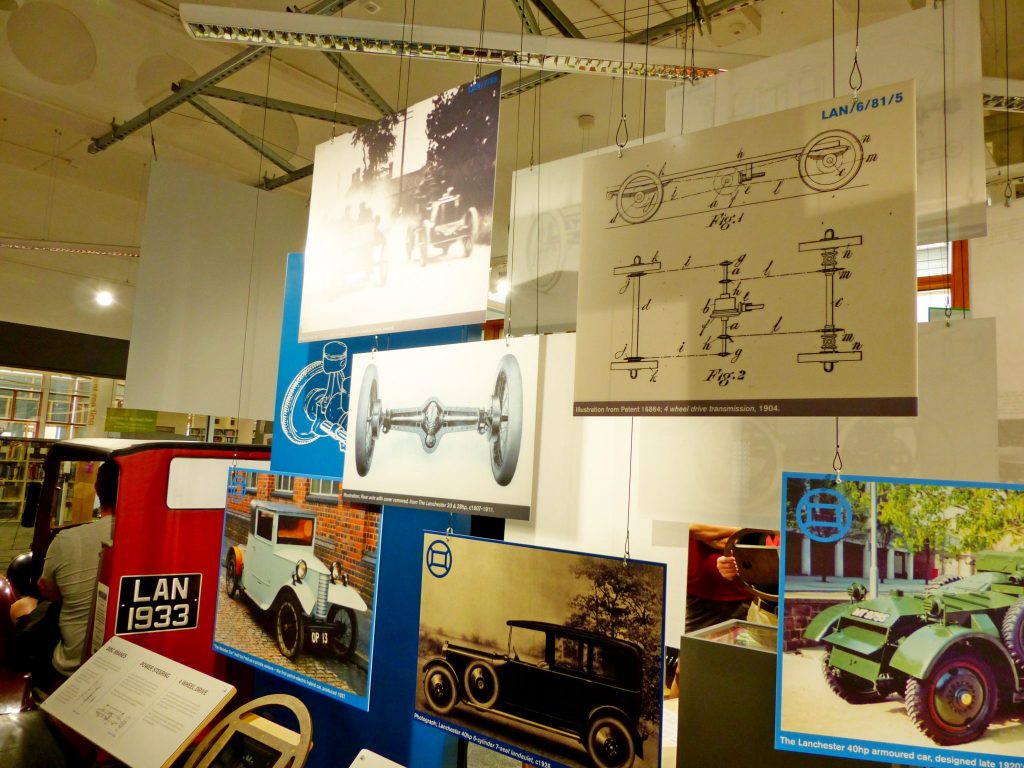 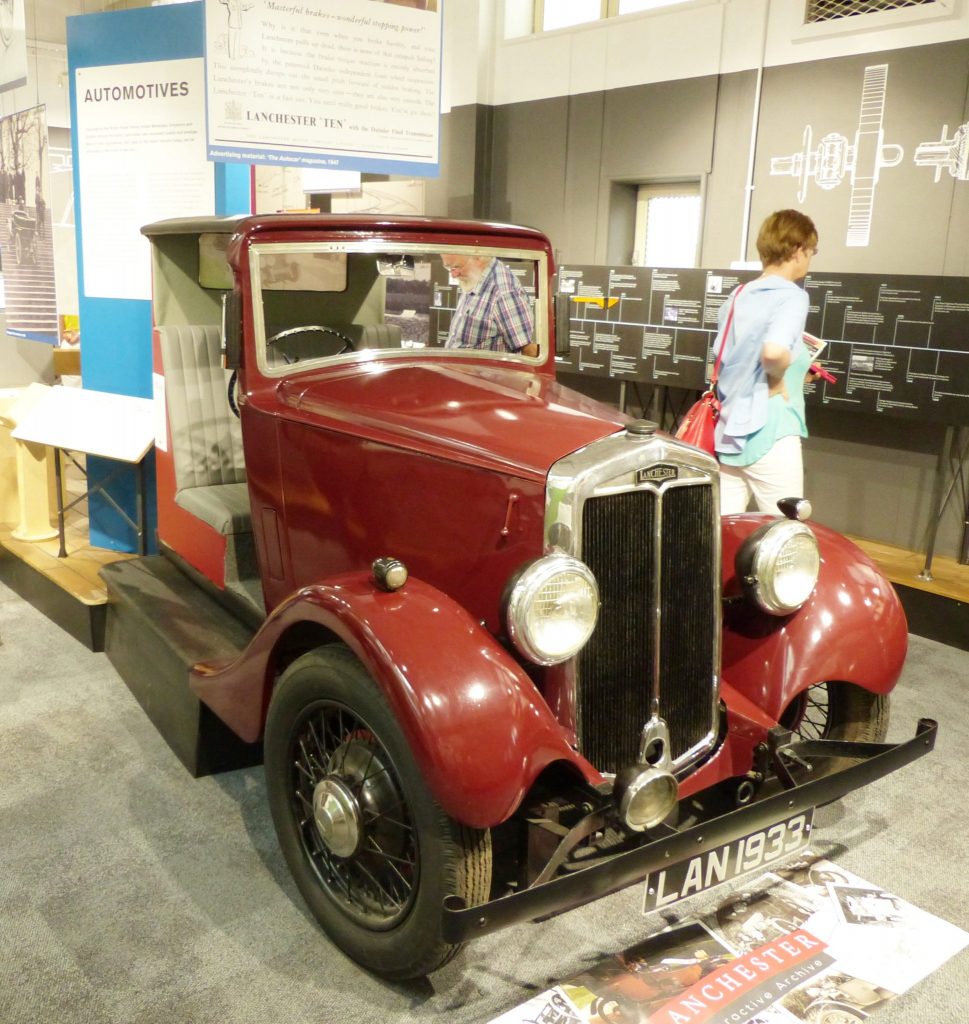 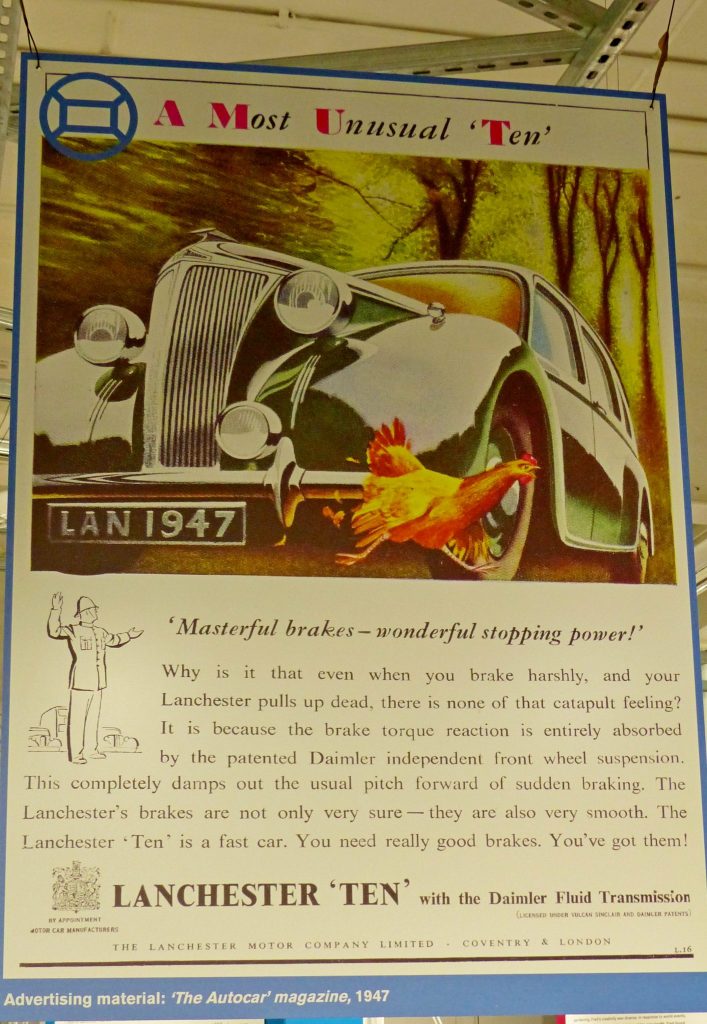 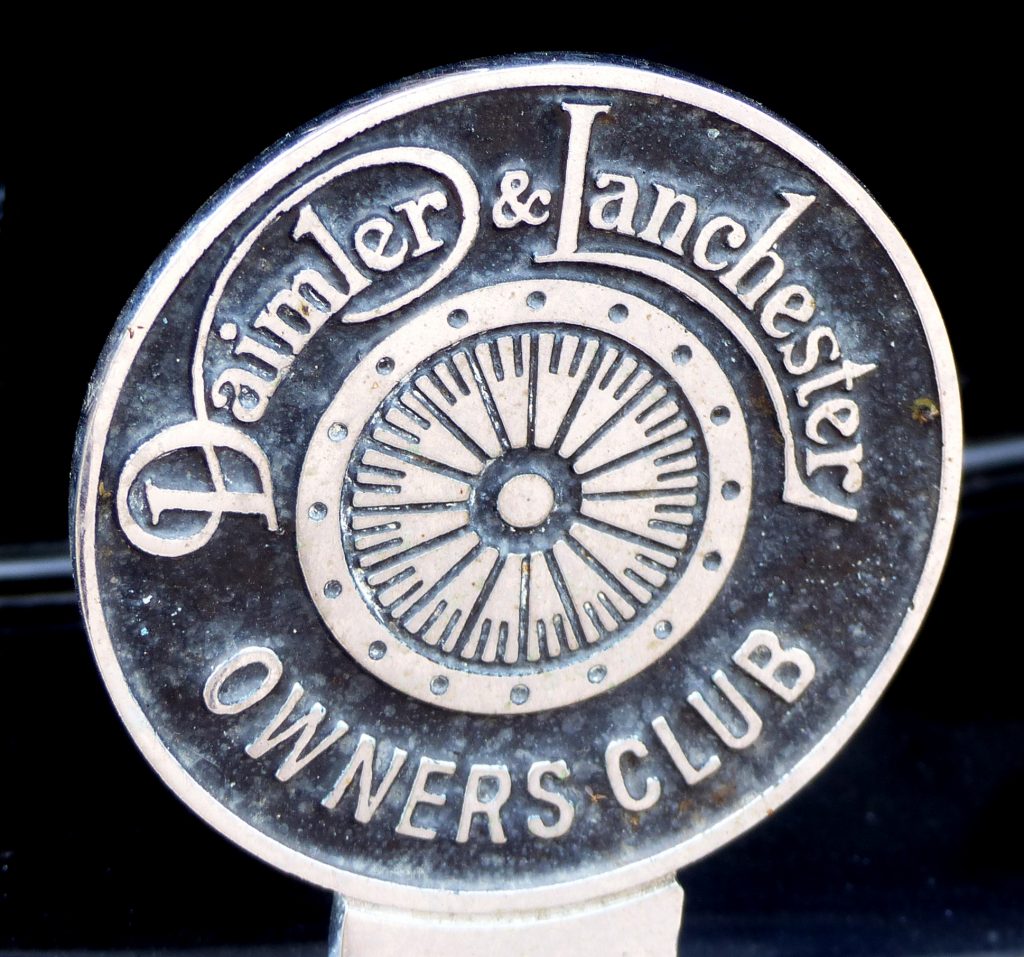 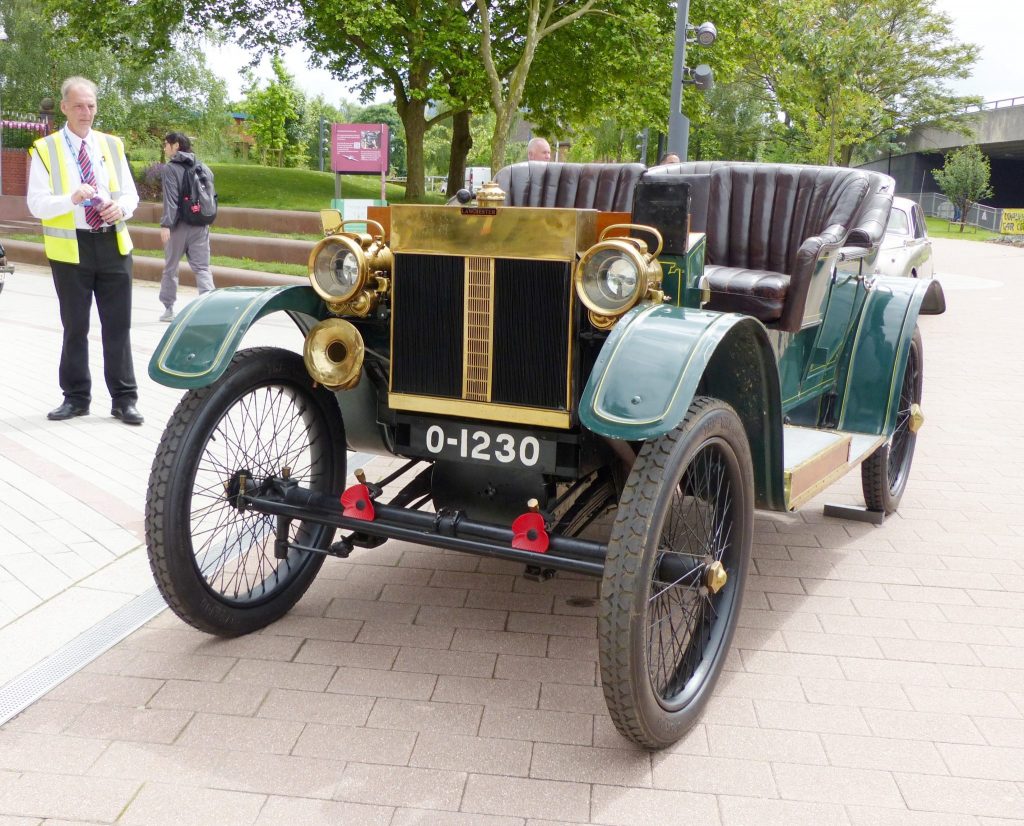 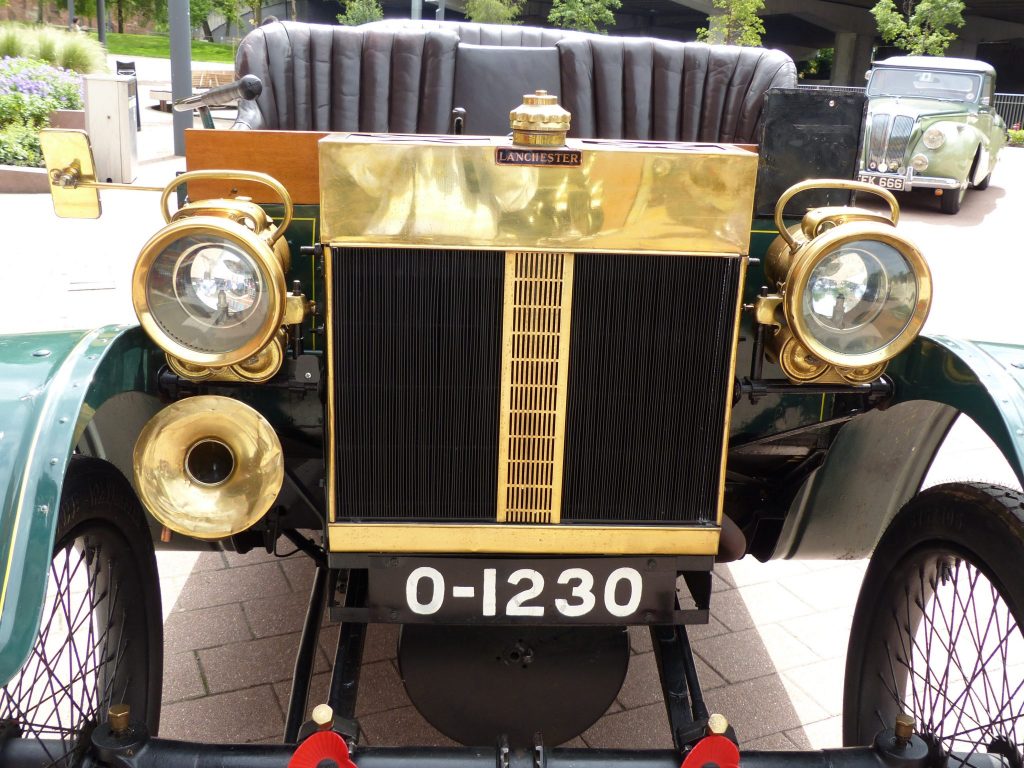 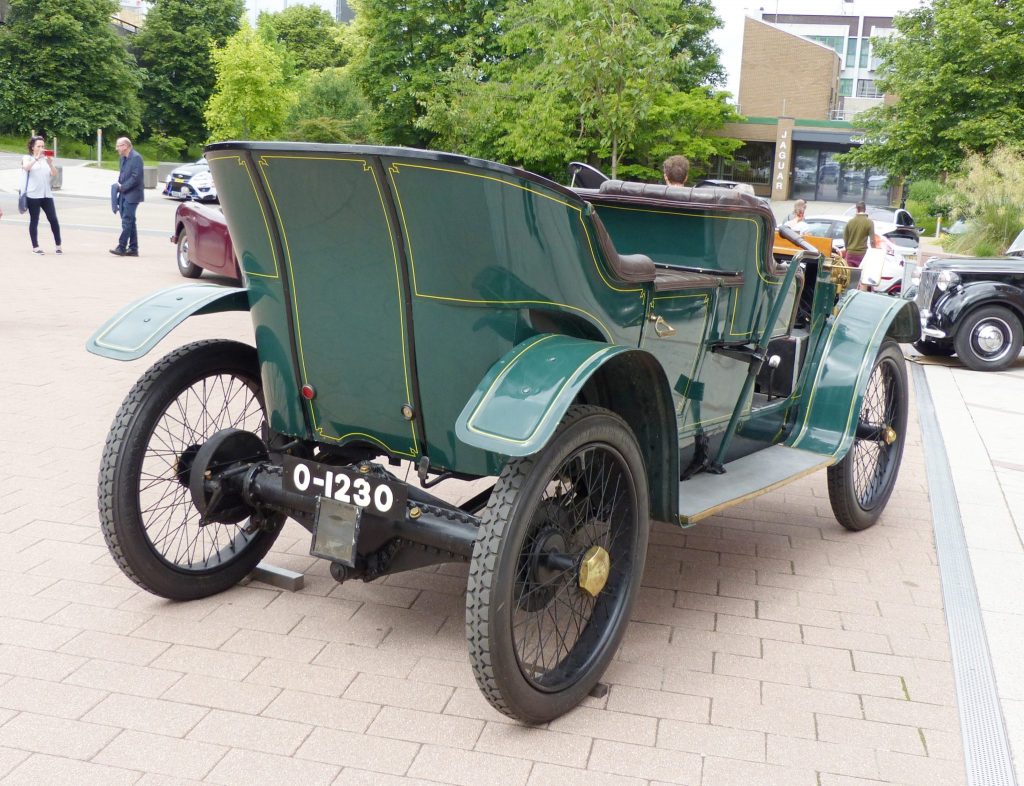 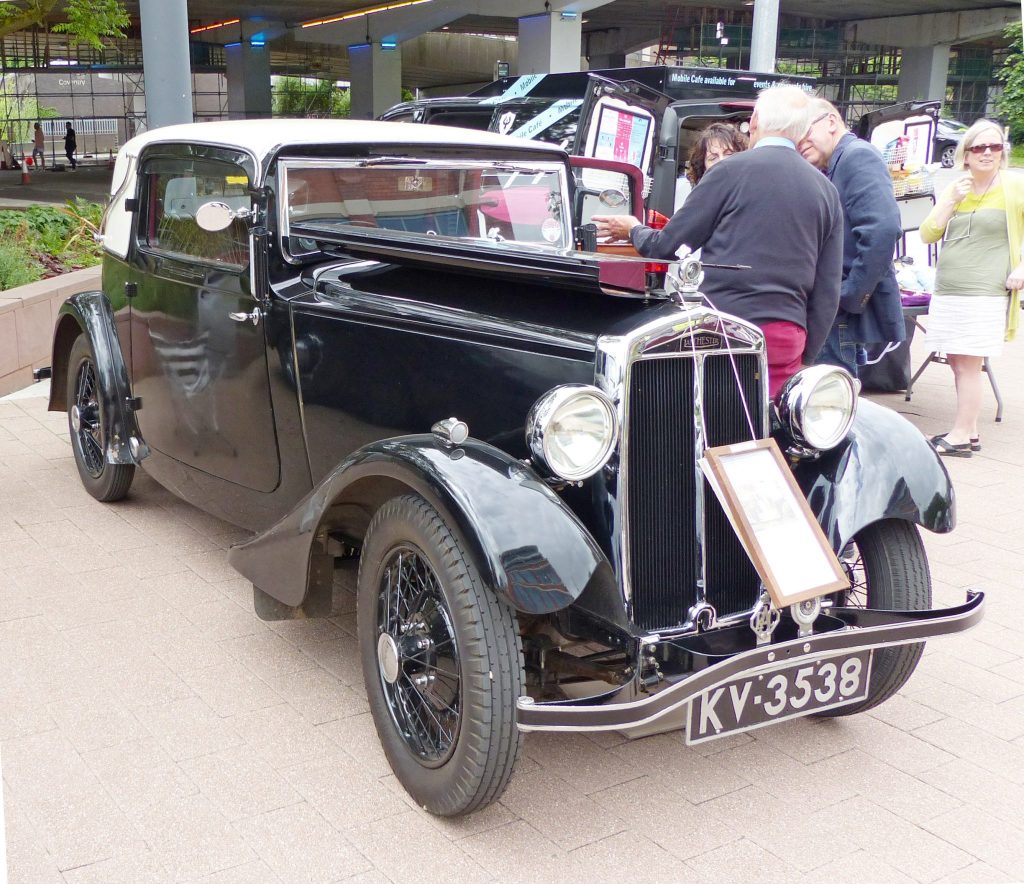 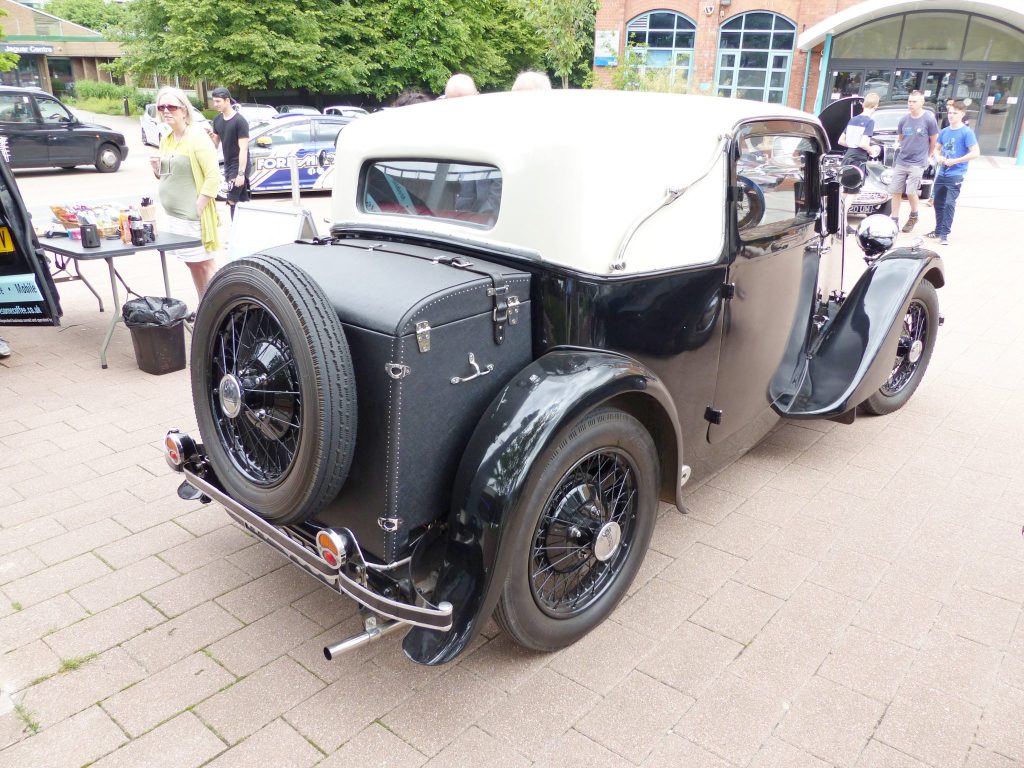 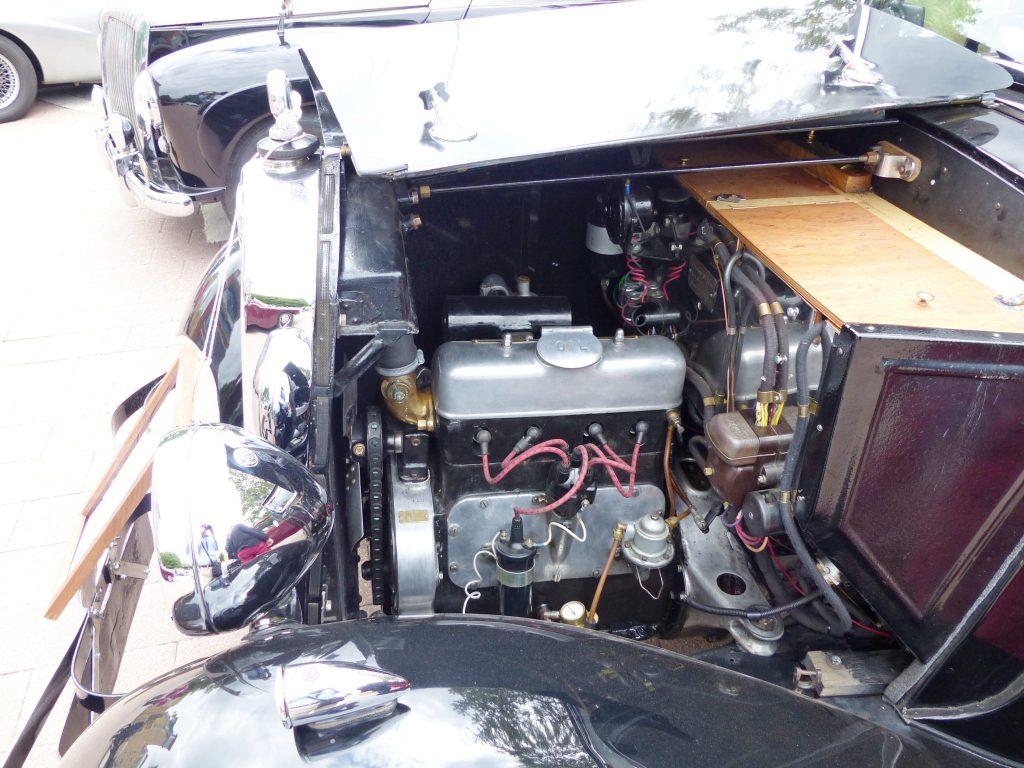 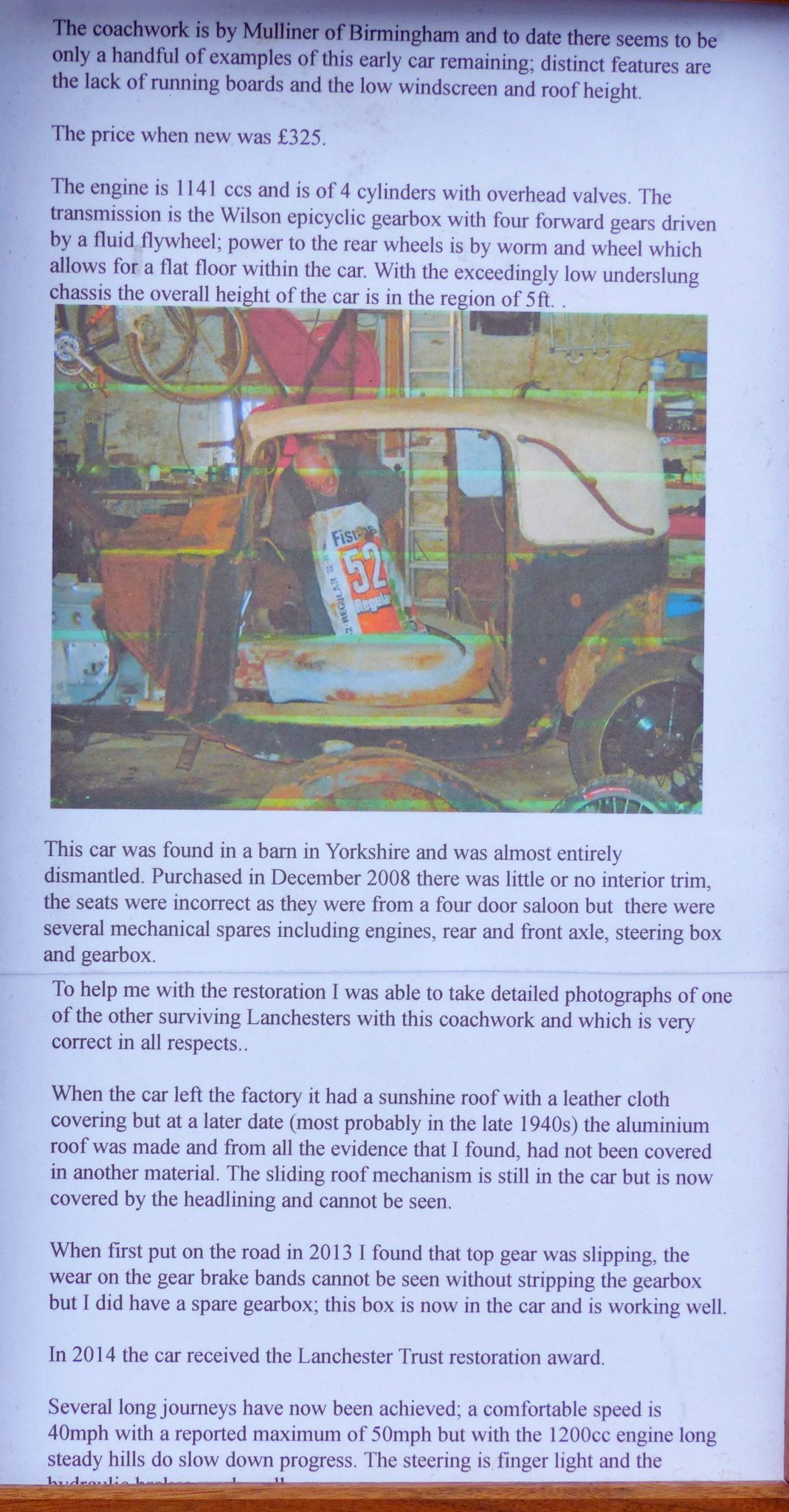 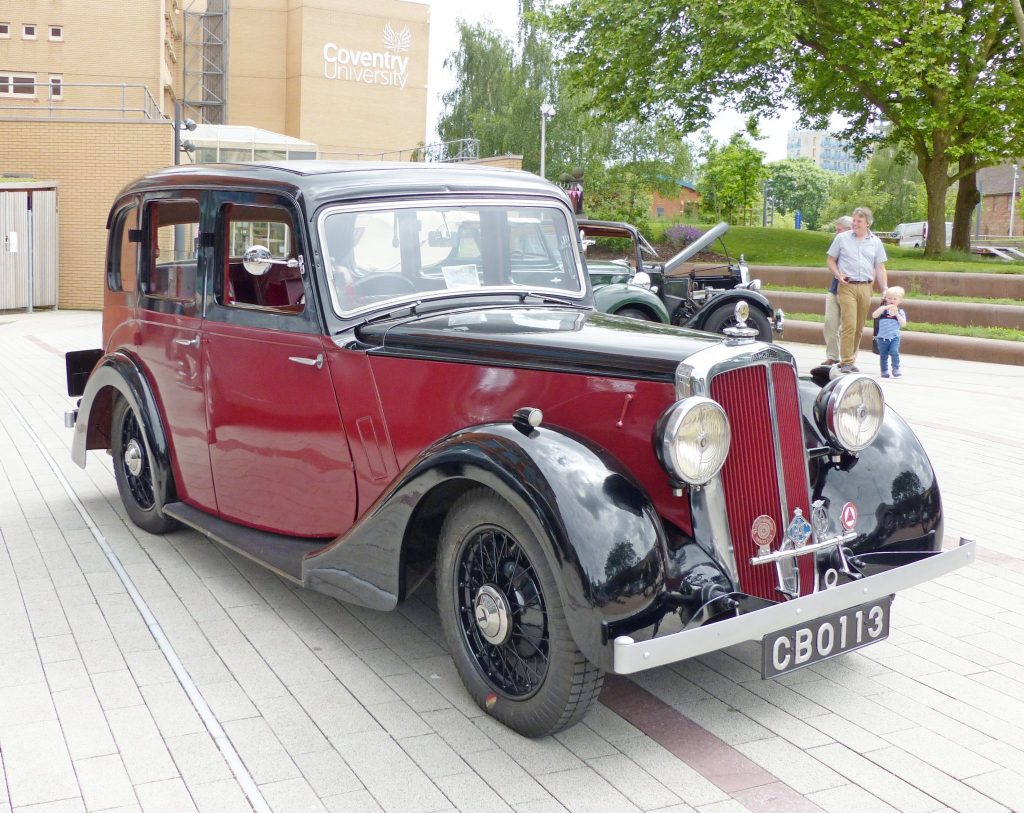 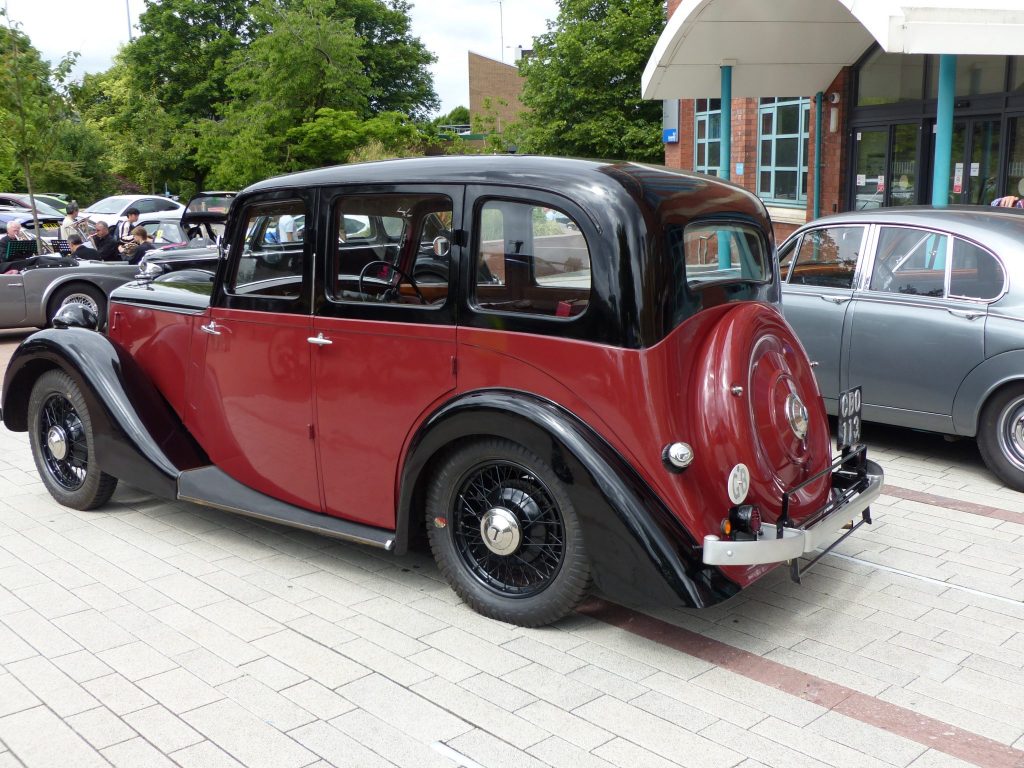 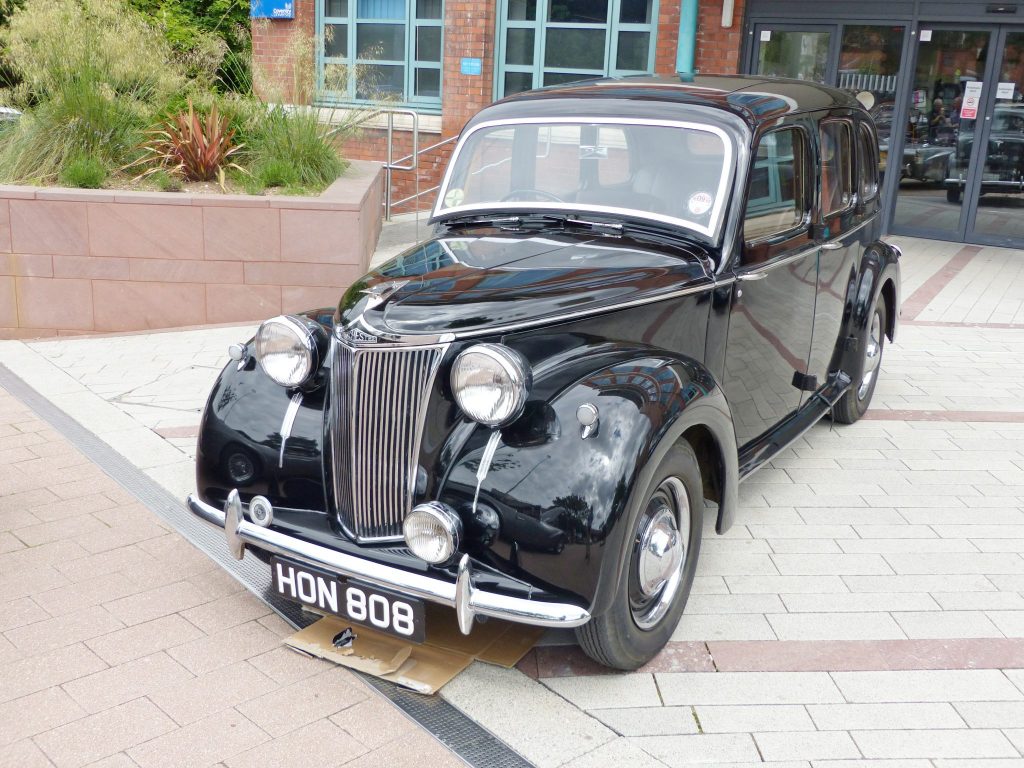 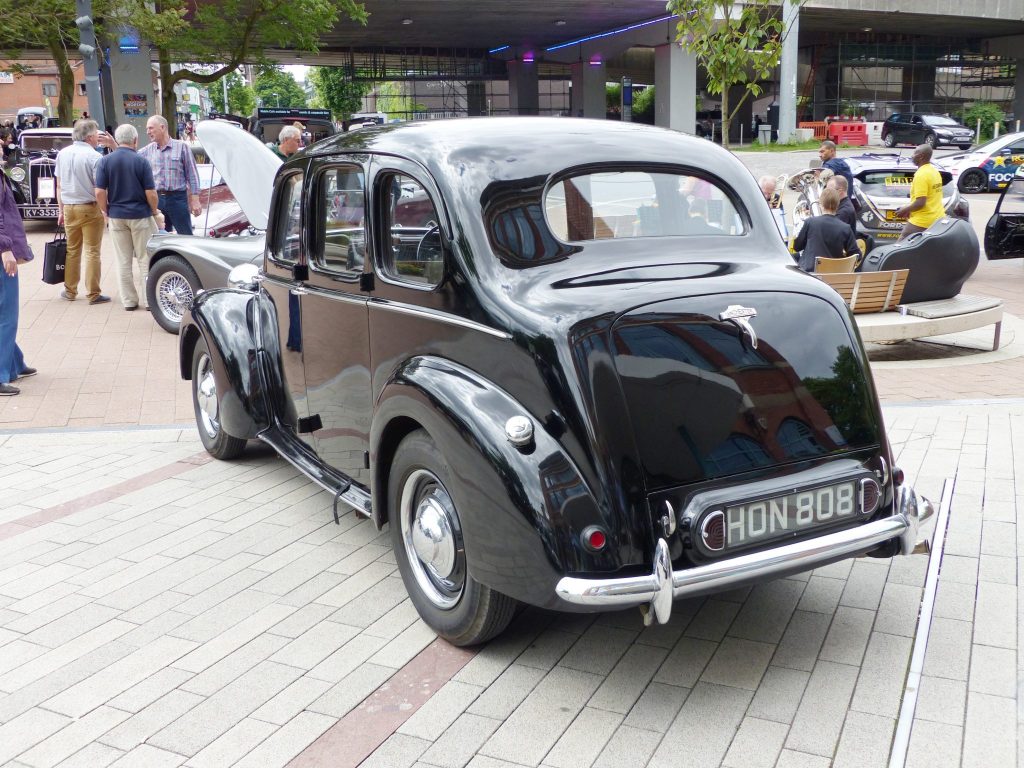 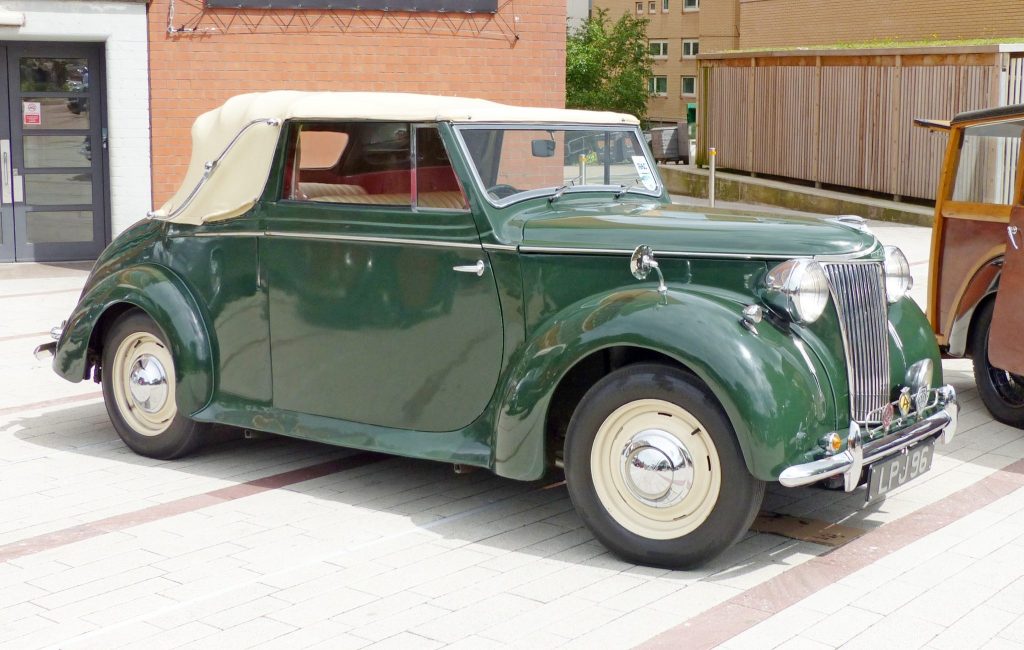 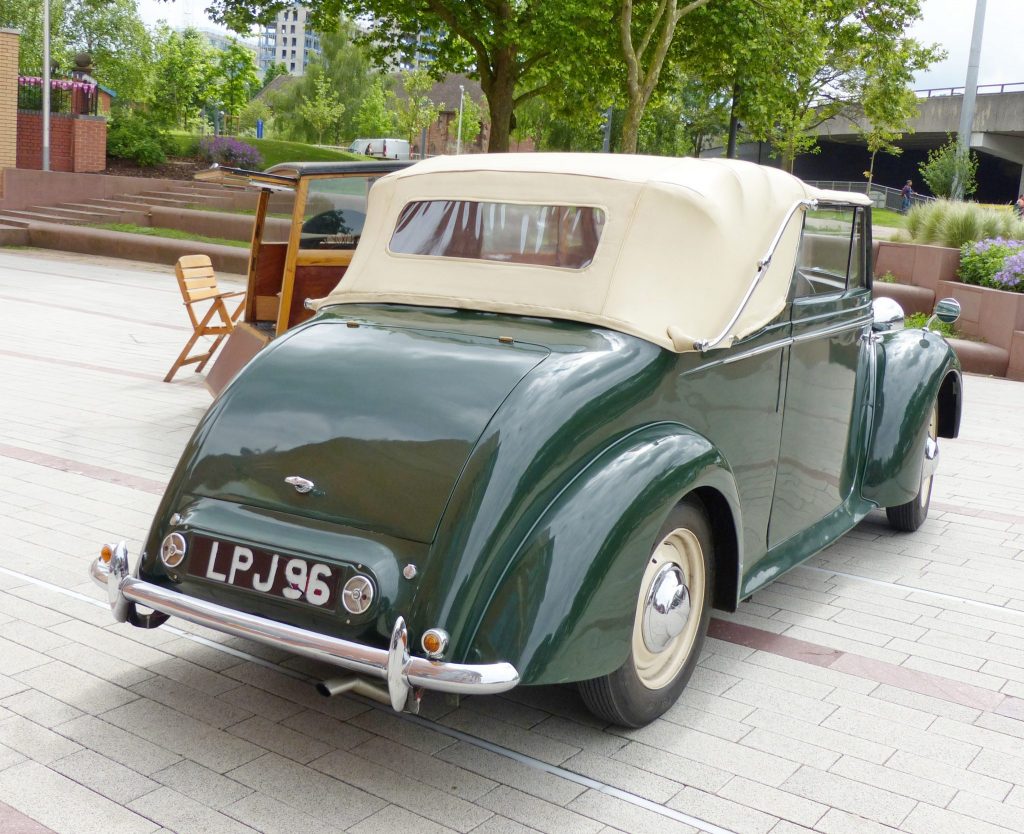 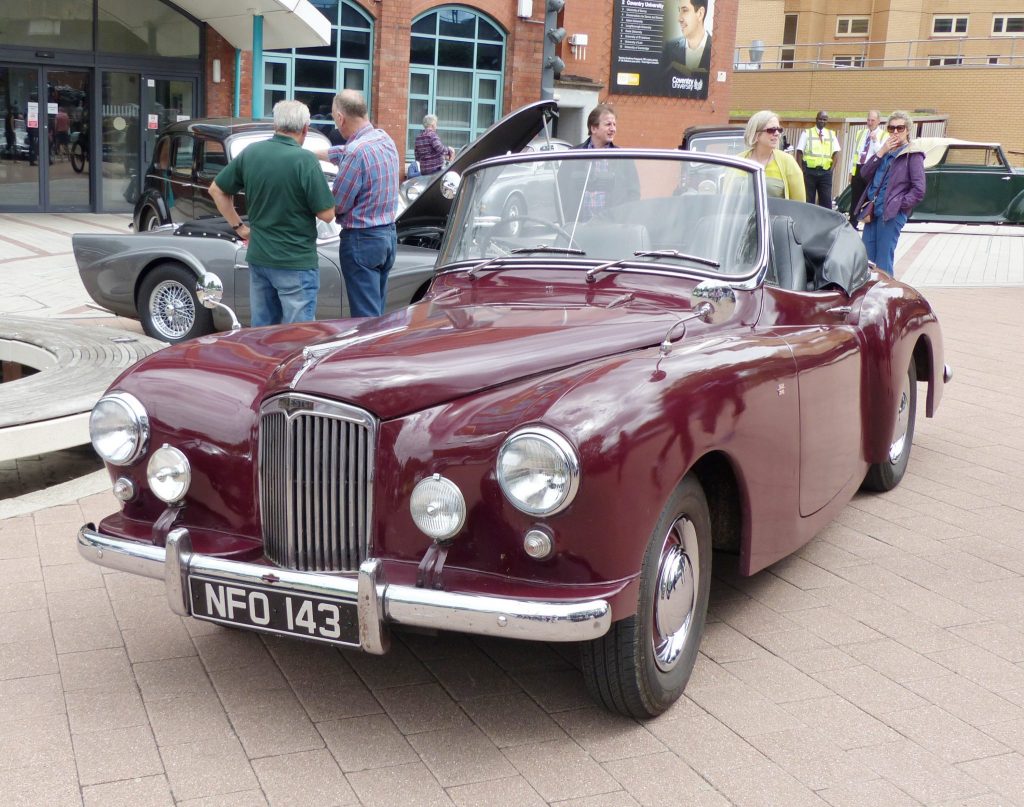 1953 Lanchester Leda Convertible based upon the Daimler Conquest Century Convertible 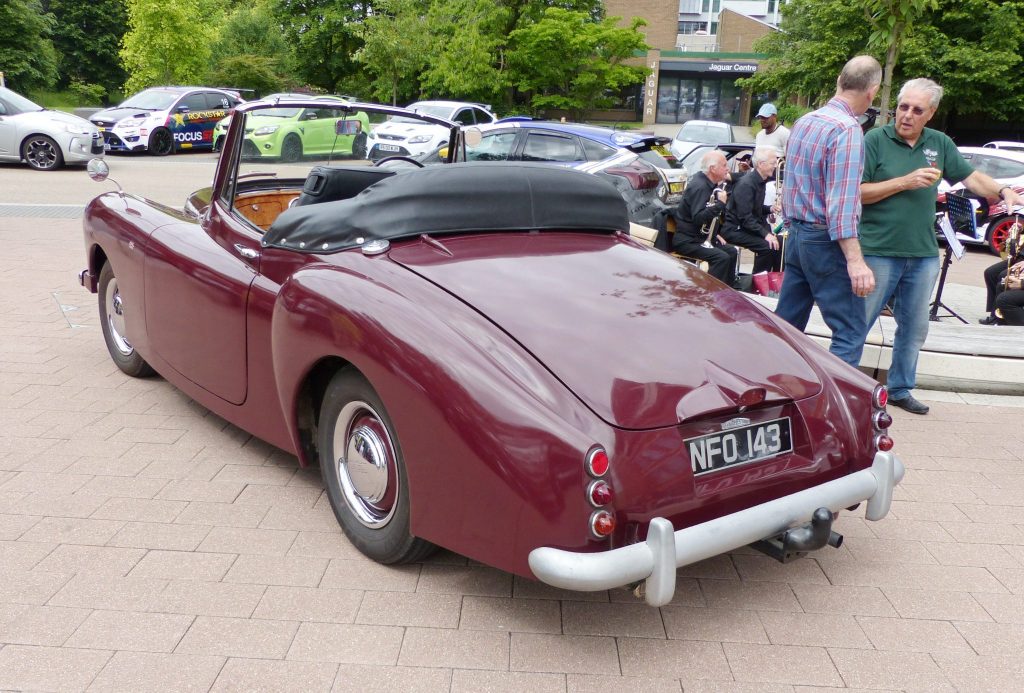 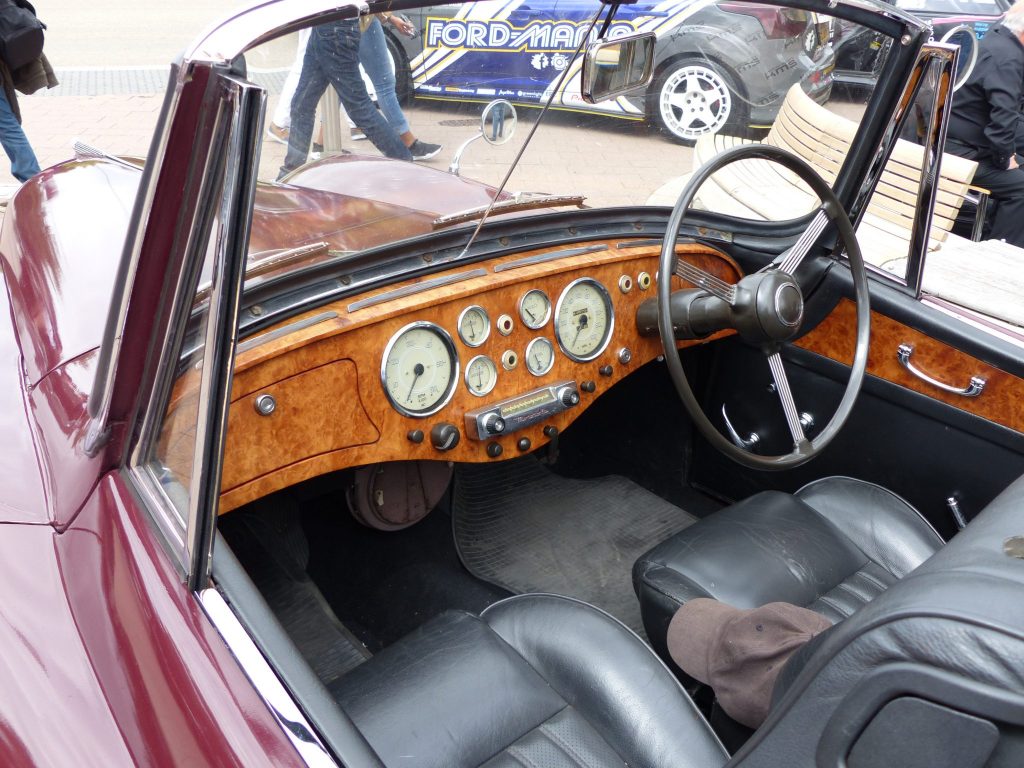 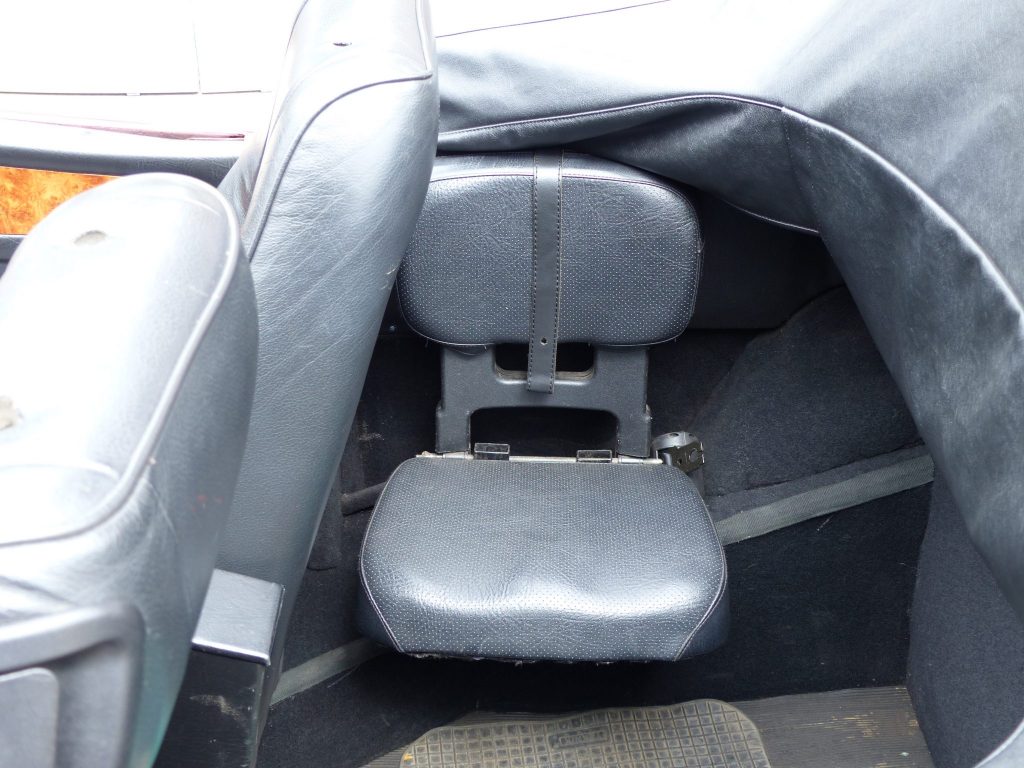 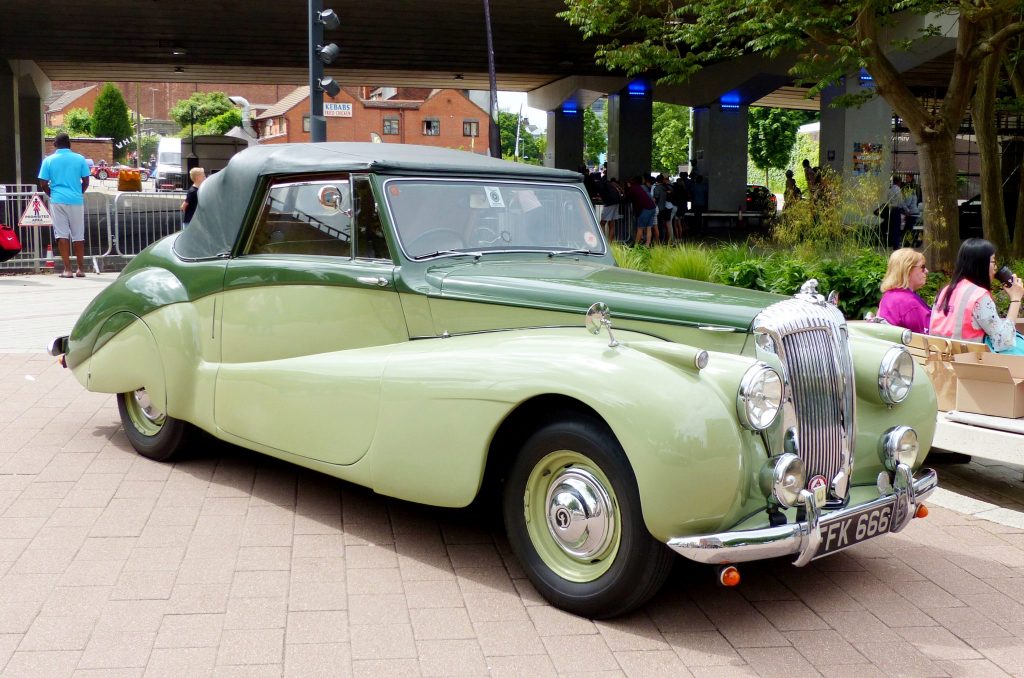 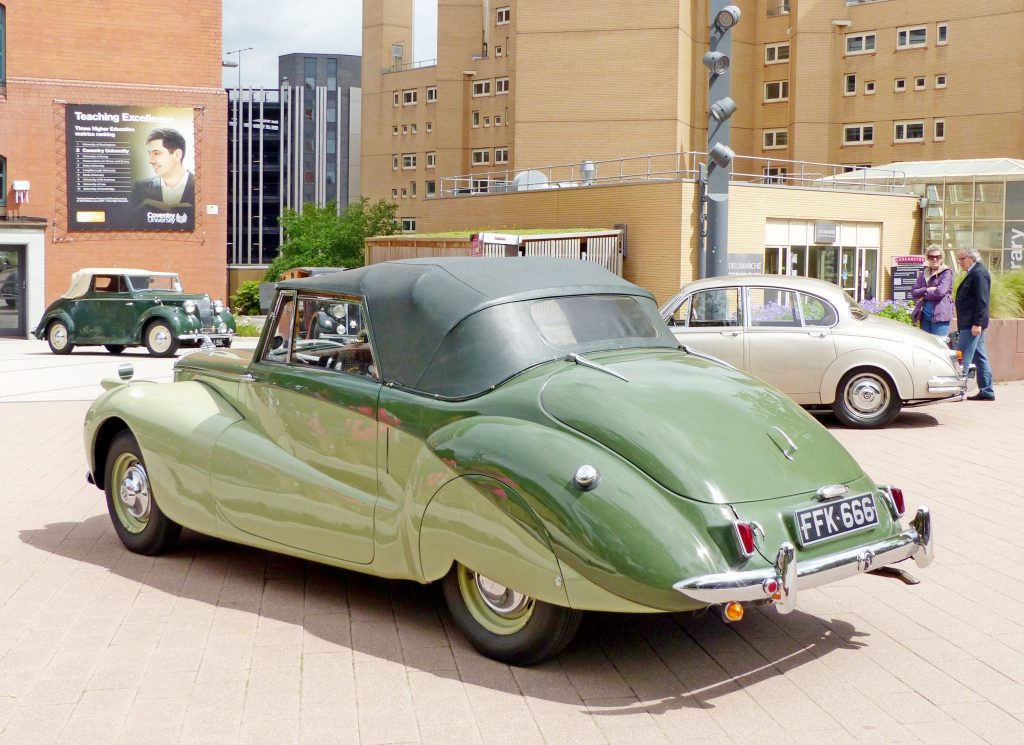