1st March 2016, By Nick Maltby | Comments (Closed)
This post is a little self indulgent, it has evolved from me undertaking research for earlier, Jensen related, posts and coming across one of Jensen’s 1930s coach builder competitors, Maltby of Sandgate Kent.
I share a family name with this company but otherwise have no connection.
Nevertheless sharing that family name together with the ‘automotive’ association caused me to do some further research which I am now recording in this post.John Hugh Maltby (d. 1948) started a motor vehicle repair garage at 141 – 143 Sandgate Road, Sandgate, Kent, in the early years of the 20th Century. He held franchises for a number of motor manufacturers such as Morris and Wolseley. It was quite common in the days of separate chassis and bodies for enterprising car dealers and specialist coach-builders to build ‘bespoke’ bodies on both car and commercial vehicle proprietary chassis. Maltby also had a similar business on New Dover Road, Canterbury, which he had established some years earlier. In the 1930’s this site was converted into a Fire Station. I haven’t found any records that there was a body building facility on the Canterbury site but in any case the majority of Maltby Cars were built in Sandgate.A great sadness befell the Maltby family in 1914, their son, Alfred, died in an aircraft accident in Scotland. He was 19 and was training to be a pilot, one assumes in the Royal Flying Corps, predecessor of the RAF. He lost control of the aircraft he was flying and crashed into the ground.


In 1926/7 the business was sold to a Mr. Redfern who is recorded as being  the then managing director of Walkers Whiskey Distillery, I haven’t been able to find out any more about him.
He recruited his two sons Francis and Henry to run Maltby’s and the company’s reputation for quality and innovation grew under their stewardship. During this time the Maltby Redfern model was introduced, the cabriolet versions of which were equipped with Britain’s first automatic hood raising and lowering mechanism.The company was sold to Caffyns in 1935. In 1940 Francis died as a result of the taxi, in which he was travelling, crashing into road barrier. He was sitting on the rear seat but the impact caused him to be thrown forward through the windscreen. He was taken to hospital but died three days later. He was forty years of age.
There was an Inquest into his death and the surgeon who attended to him at the hospital said that although Francis had lost a lot of blood due to the lacerations sustained as he went through the the taxi’s windscreen, the accident itself was not the cause of death.
Francis was emaciated which suggests that he was either unhealthy before the accident or a lack of care by the hospital. Strange what you discover when you undertake research on motor cars.
The Caffyns (Maltby) dealership was destroyed by fire on the 19th June 1960.Here are some photos and advertisements of and for Maltby’s work – 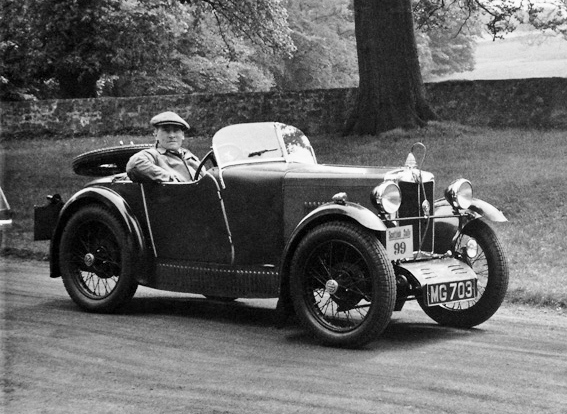 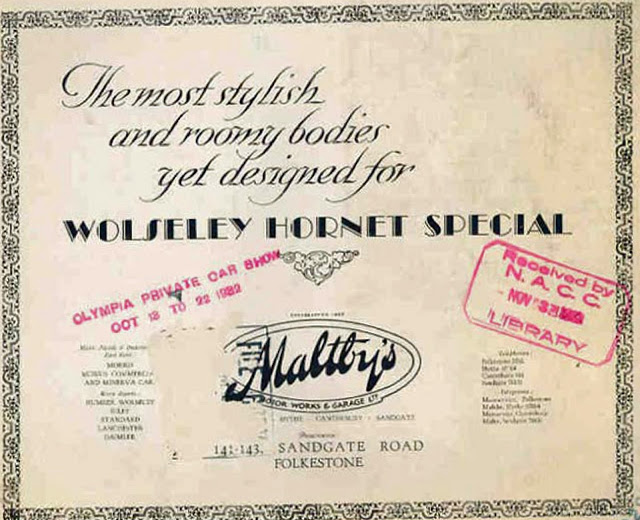 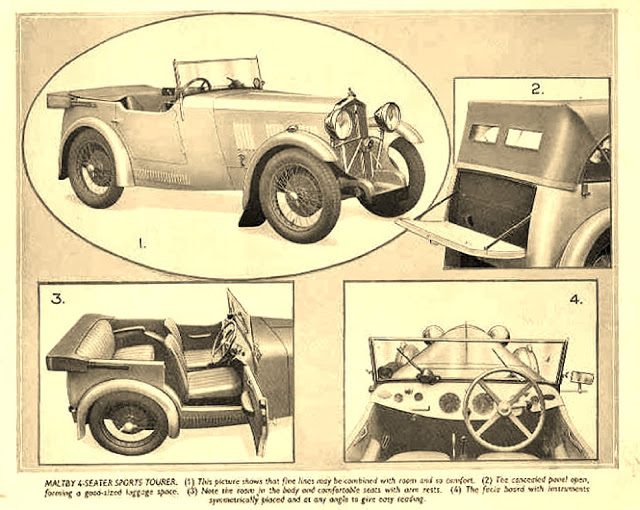 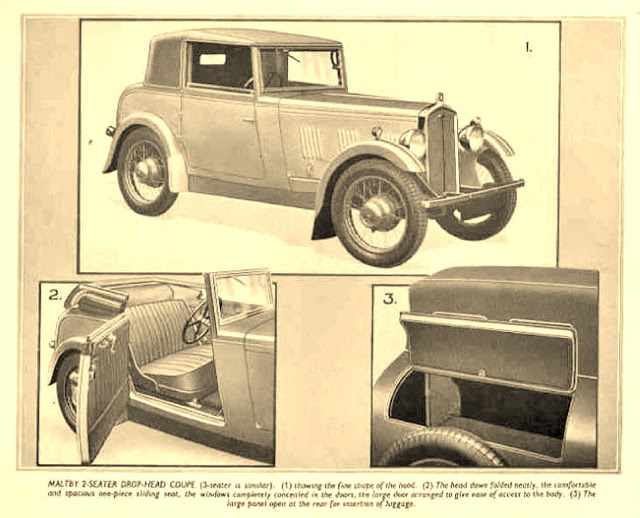 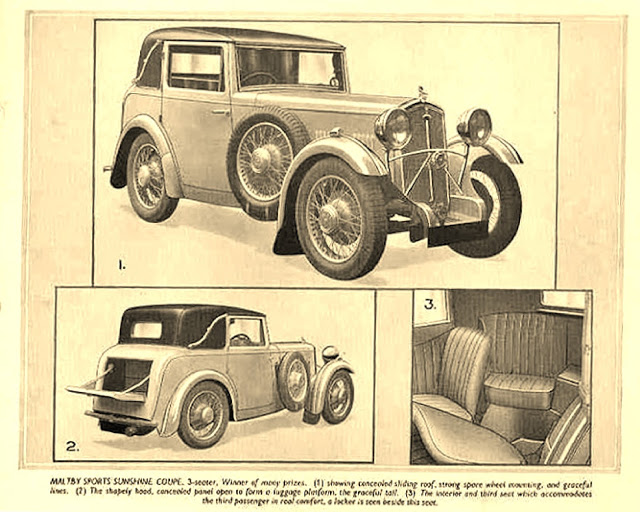 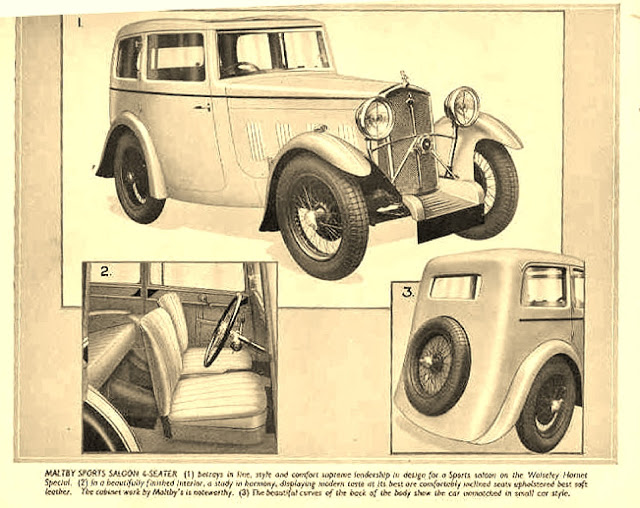 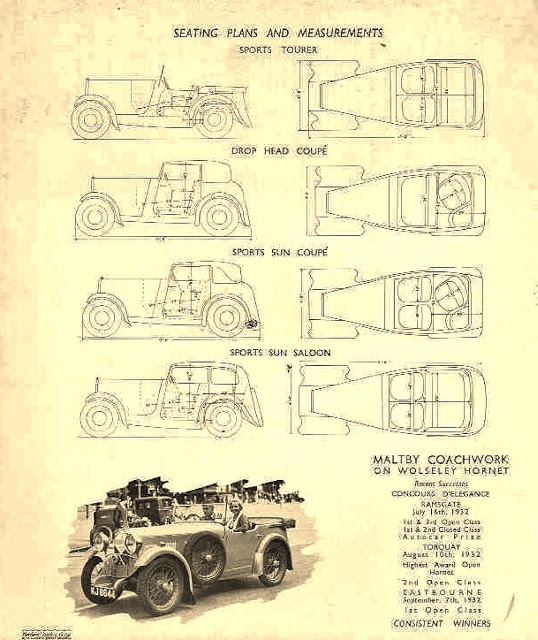 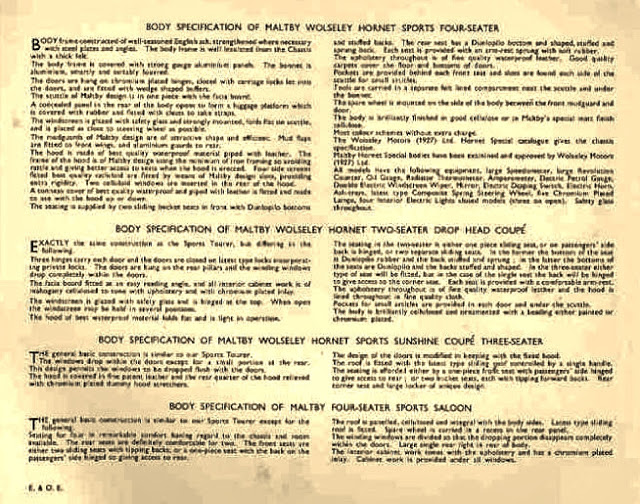 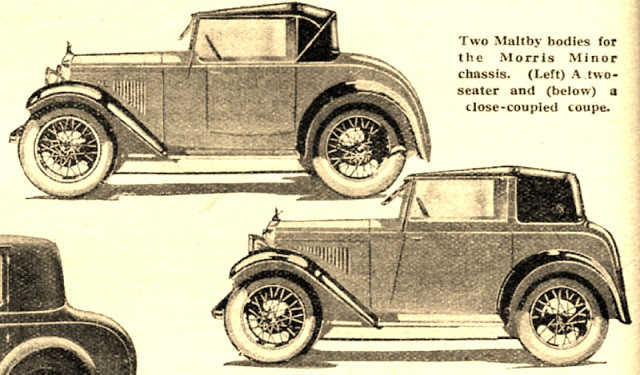 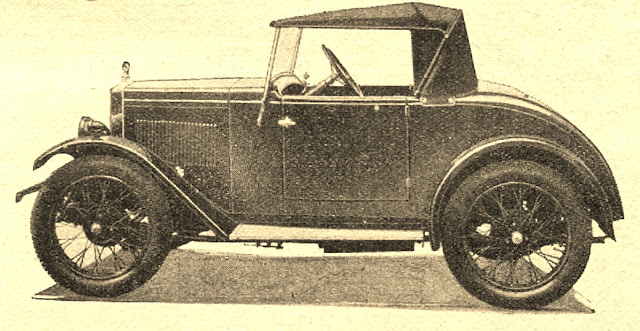 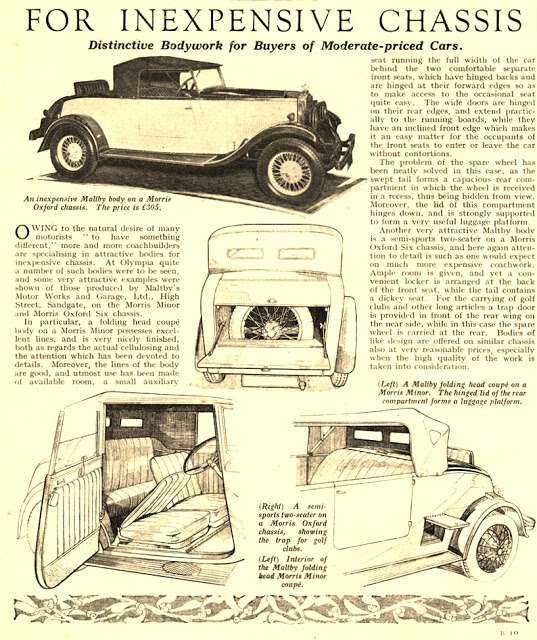 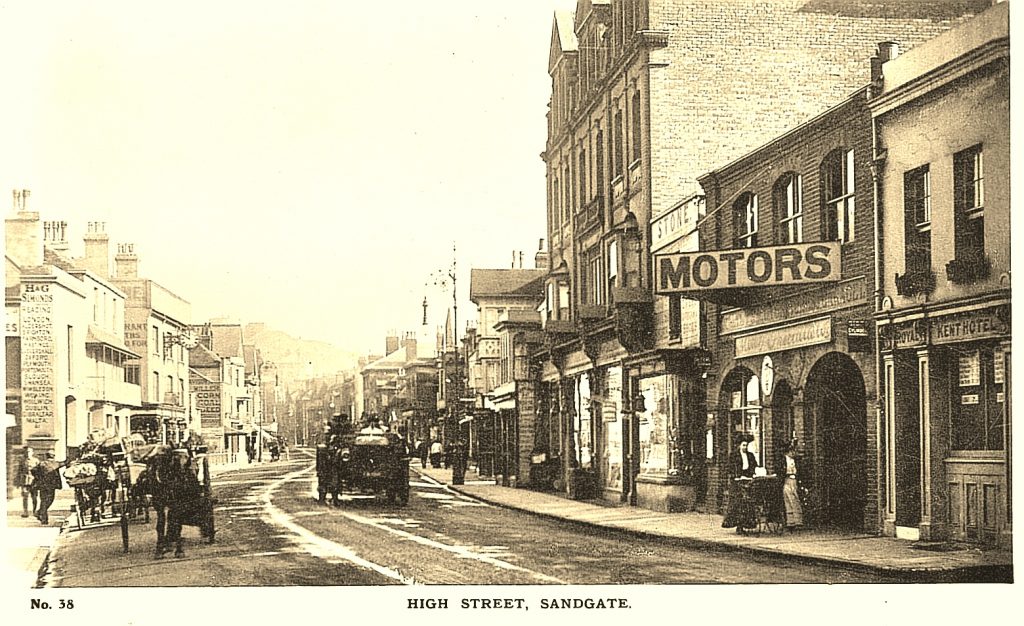