10th April 2015, By Nick Maltby | Comments (Closed)
Matthewson Car Auctions and Museum
On Easter Sunday we traveled to Pickering North,Yorkshire to spend a few days touring the area. On Monday our plan was to go to Scarborough and then travel up the coast to Robin Hood Bay. The attraction was that they are both well known places and Scarborough, in particular, is often featured in television programmes, so whilst in the area why not visit?
As we got to within three or four miles of Scarborough we hit a wall of thick mist coming in off the sea. Whereas we had set off from Pickering in warmish (16C) sunshine now there was not a glimmer of sun and the temperature was down to 8C. We had been so confident in the weather that we hadn’t even brought top coats with us. There was no point in getting out of the car so we retraced our steps back into the glorious sunshine.

On the way to Scarborough we had noticed a car museum (Mathewsons) in Thornton Le Dale, not much more than a mile from Pickering. I had made up my mind that I would call in either on our way back or at some other time during our stay. Little did I know that it was going to be sooner rather than later!

As Mr. Mathewson told me, at the time of our visit, the cars in the ‘Museum’ were mostly there for the forthcoming auction rather than being regular museum exhibits. However, they were surrounded by many pieces of automotive memorabilia which created the right kind of aura. The cars themselves, although an eclectic collection, were individually fascinating.
My personal favorite was the Jowett Jupiter R4 Sports Car. A very rare car indeed, only three were produced, one with a steel body and two with moulded fibre-glass bodies. The steel one and one fibre-glass are extant.

Here are some of the cars that I photographed. I have now learned that photographing cars in museums does not show the cars off to their best. Lighting is a very ‘hit and miss’ affair.
On this occasion I also had to contend with strong sunlight. Nevertheless, I hope that the photos are sufficiently acceptable to stimulate your interest. 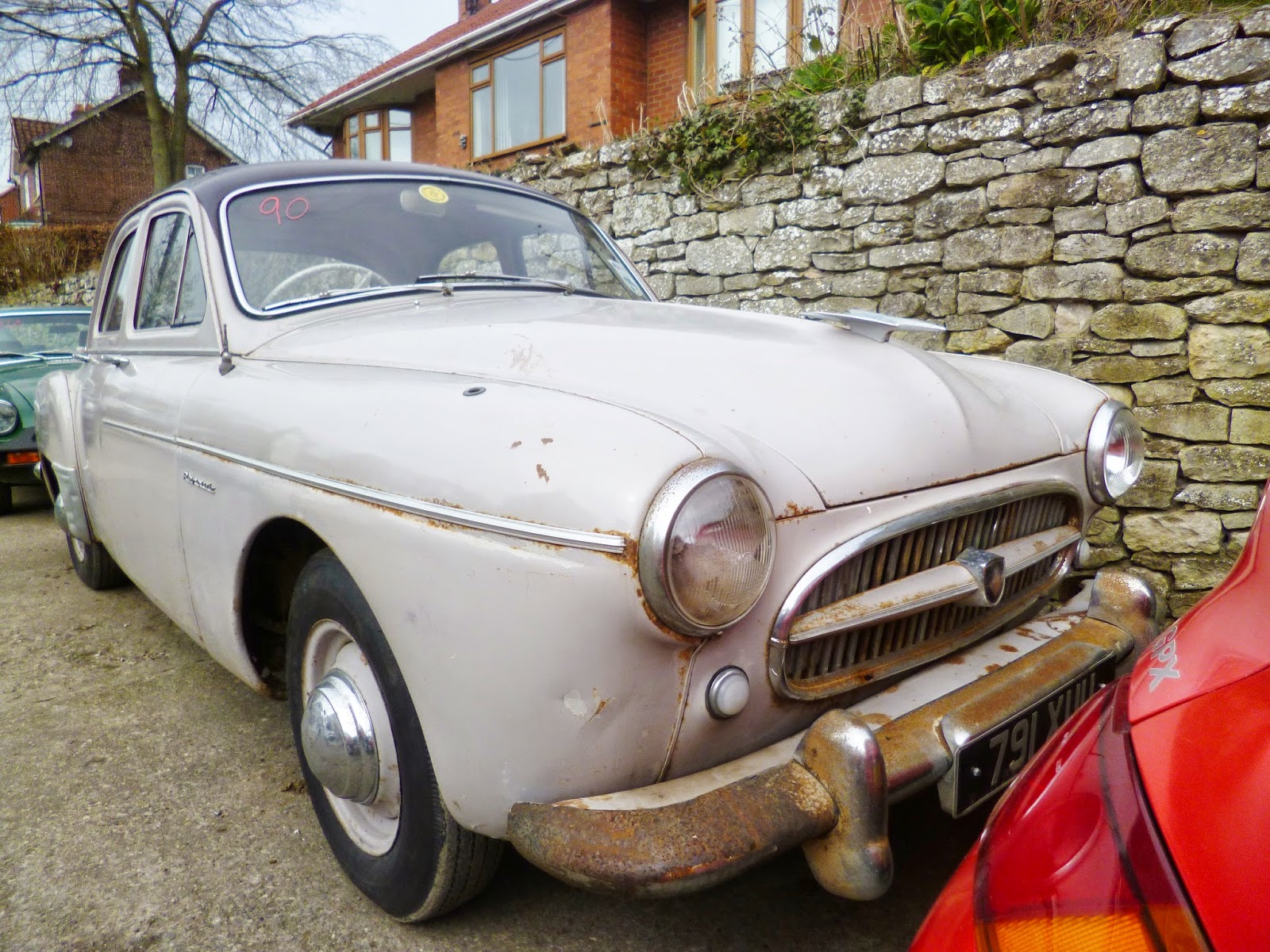 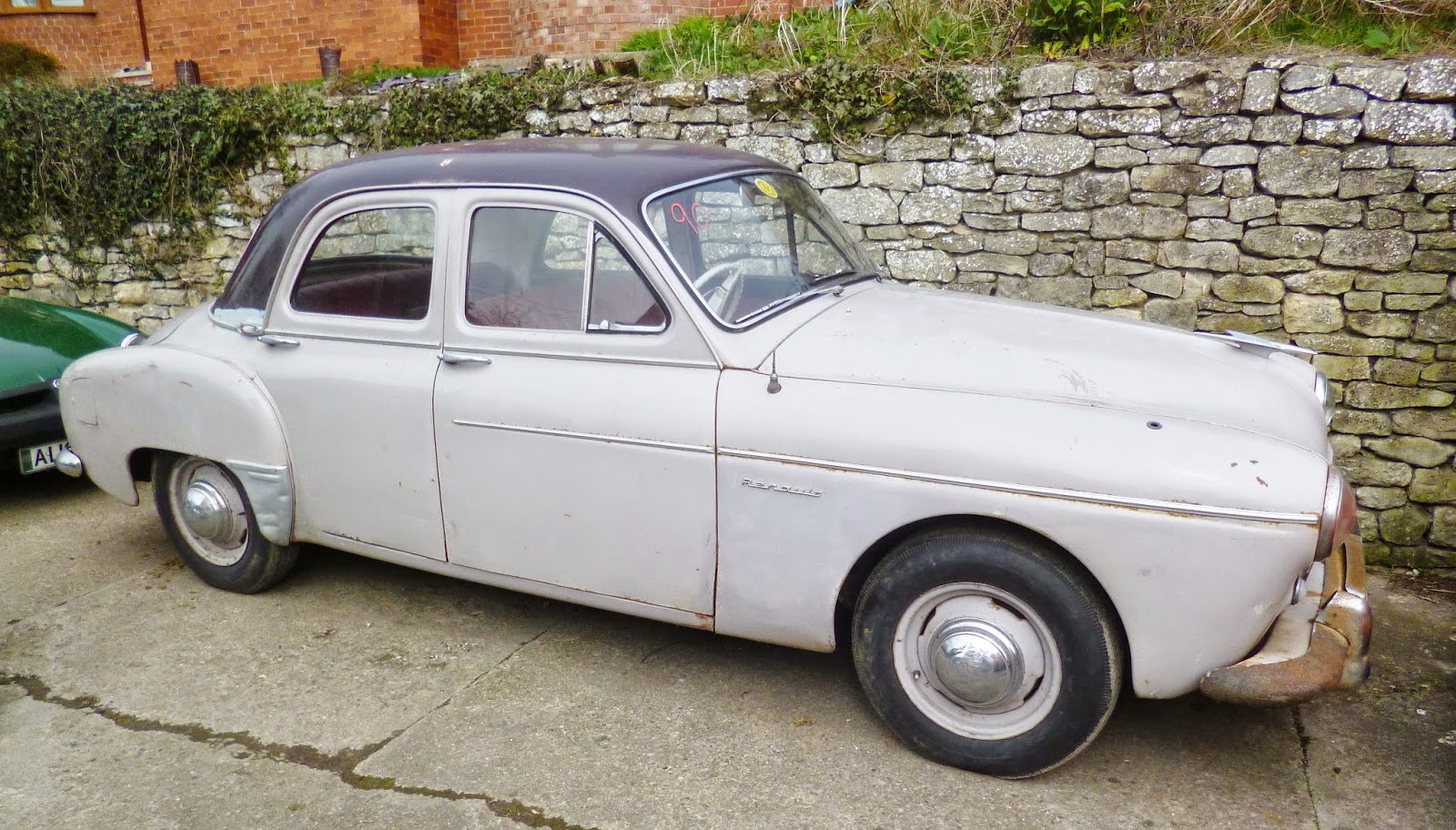 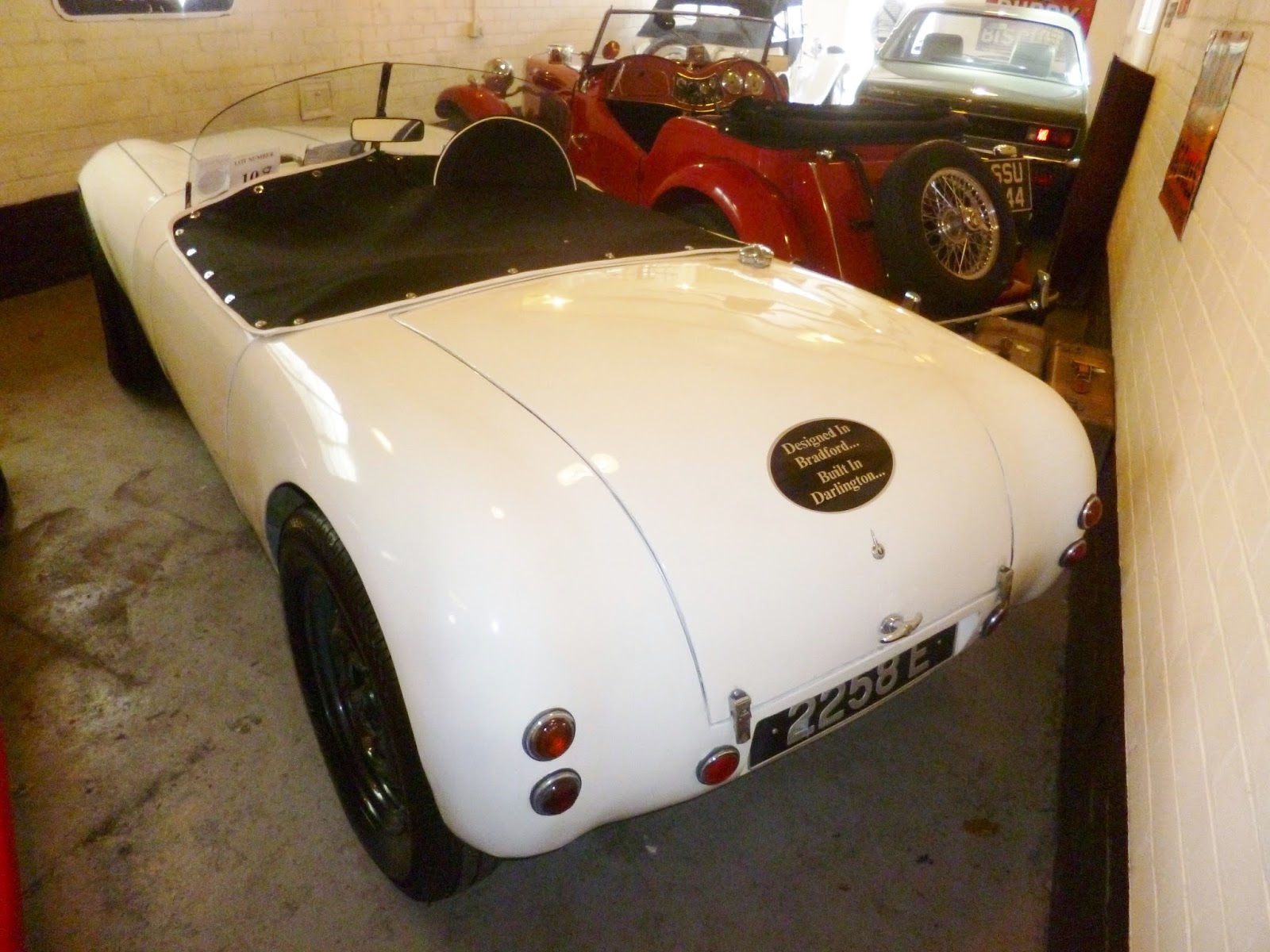 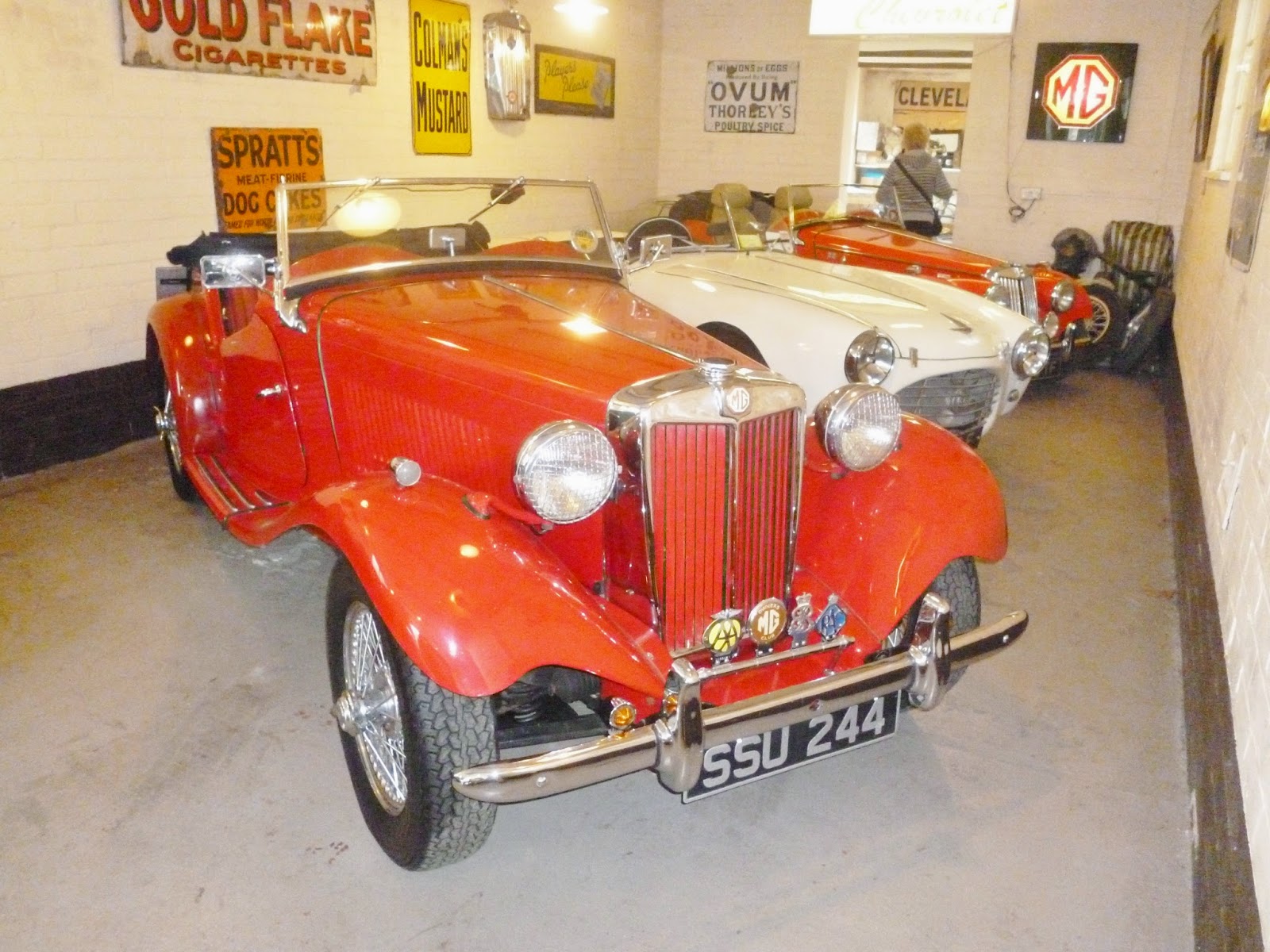 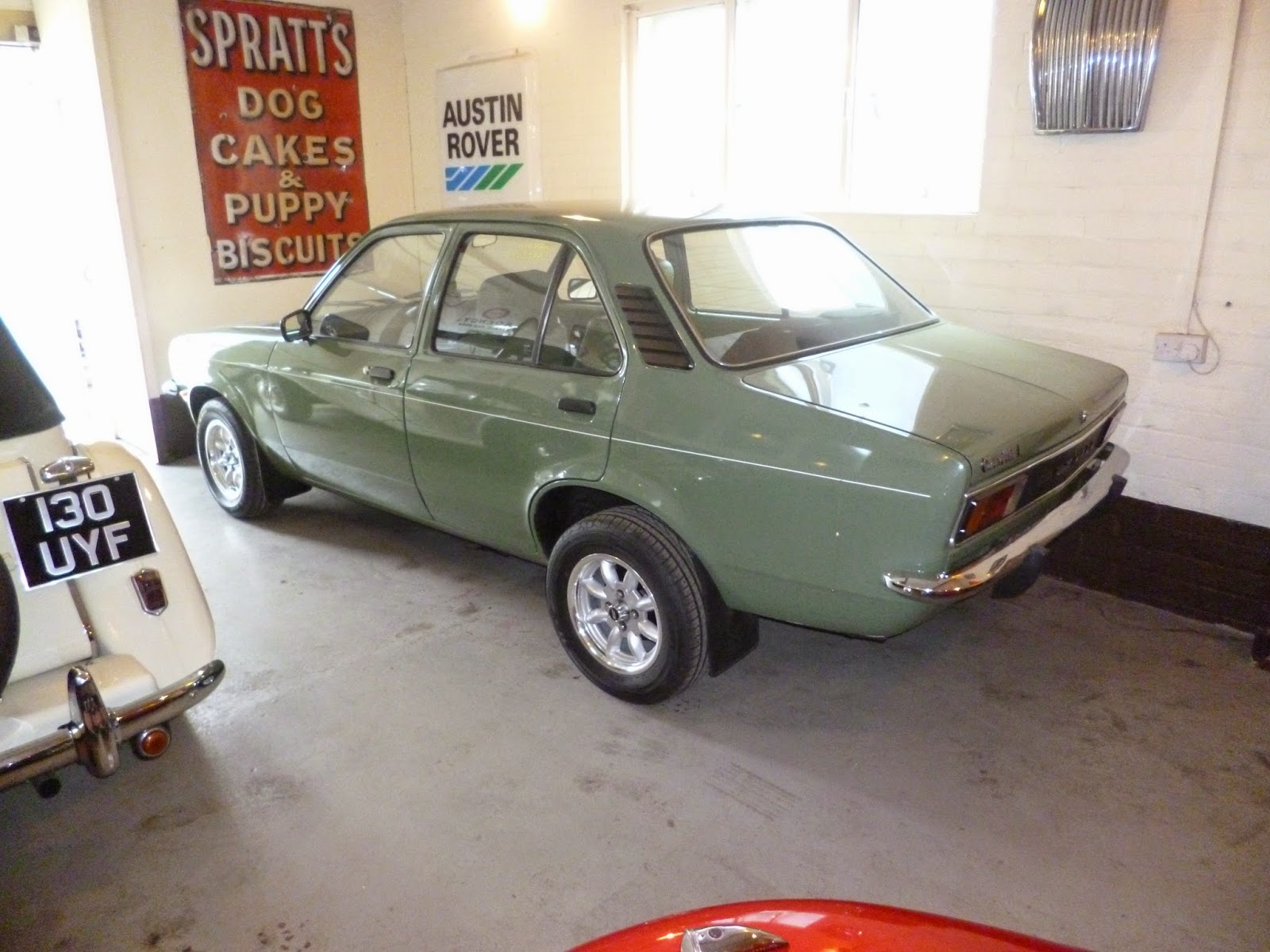 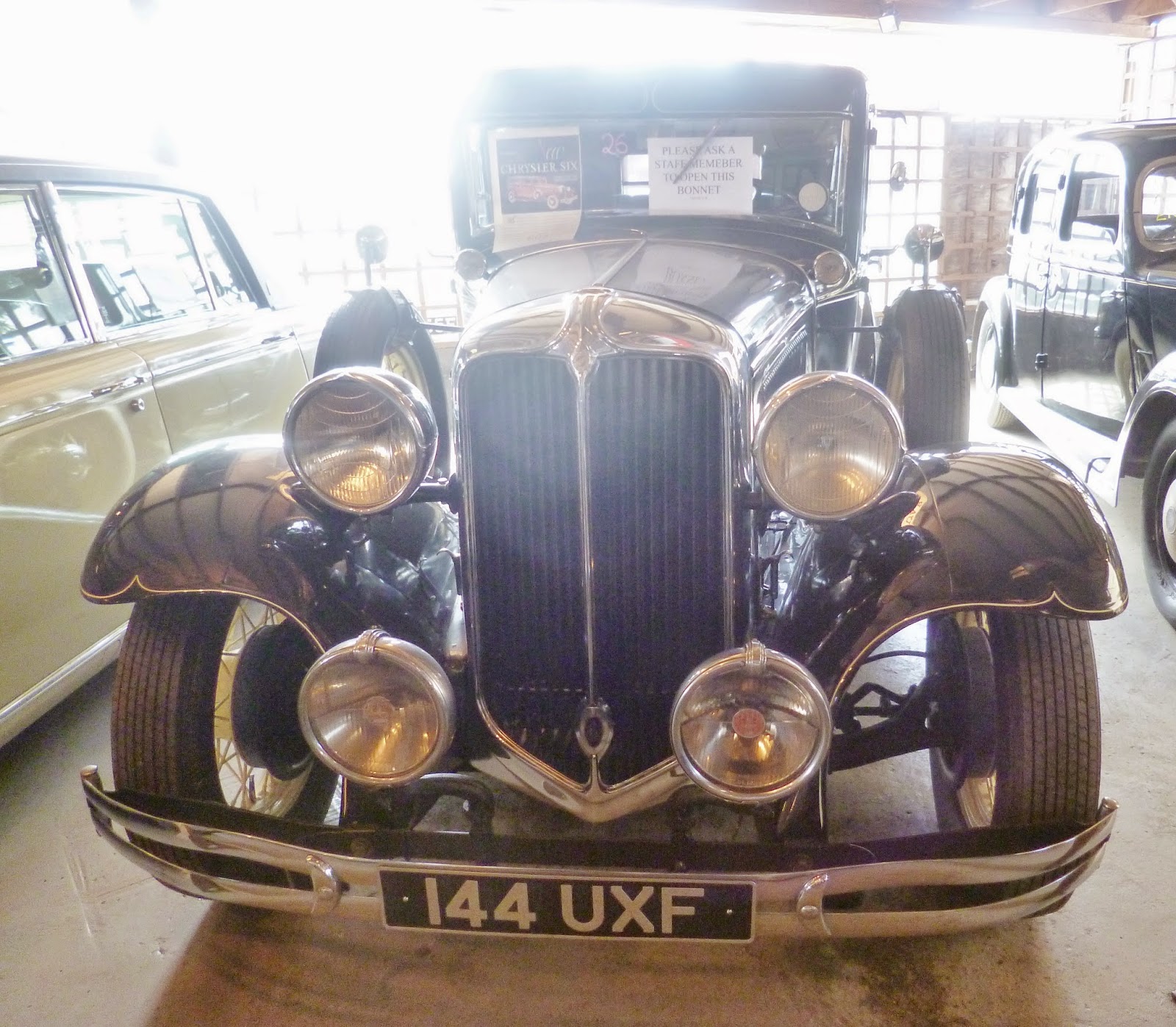 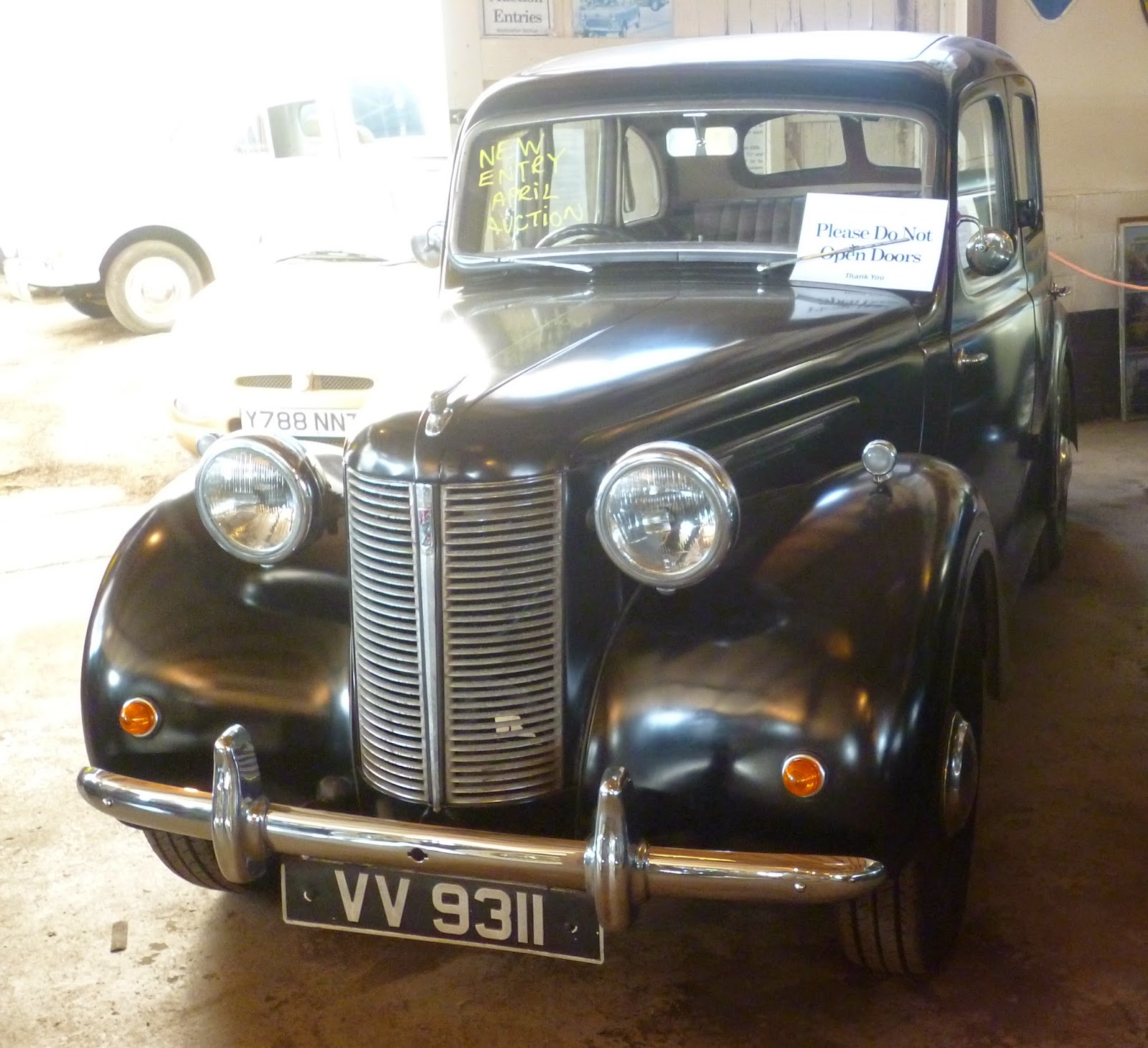 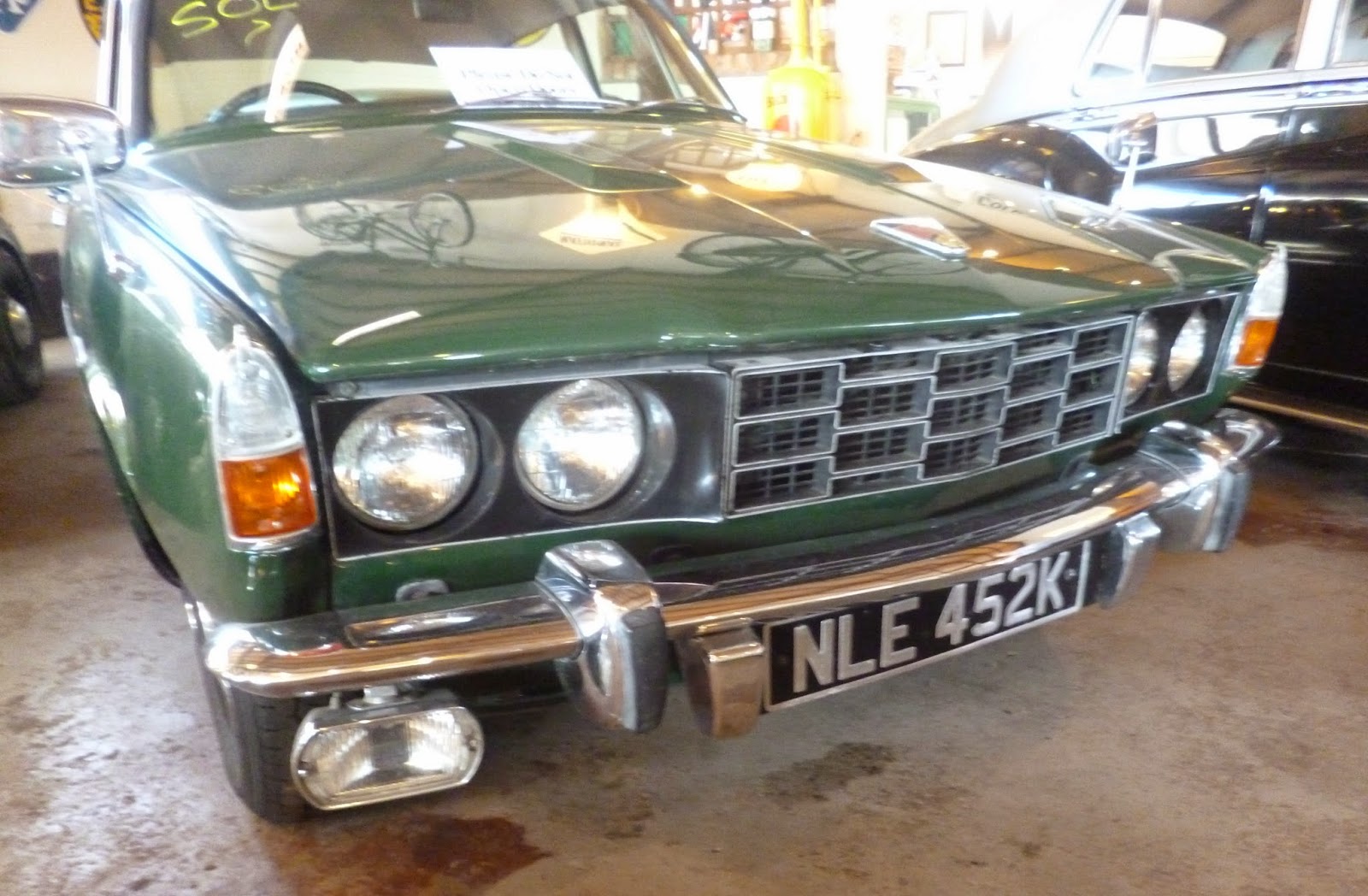 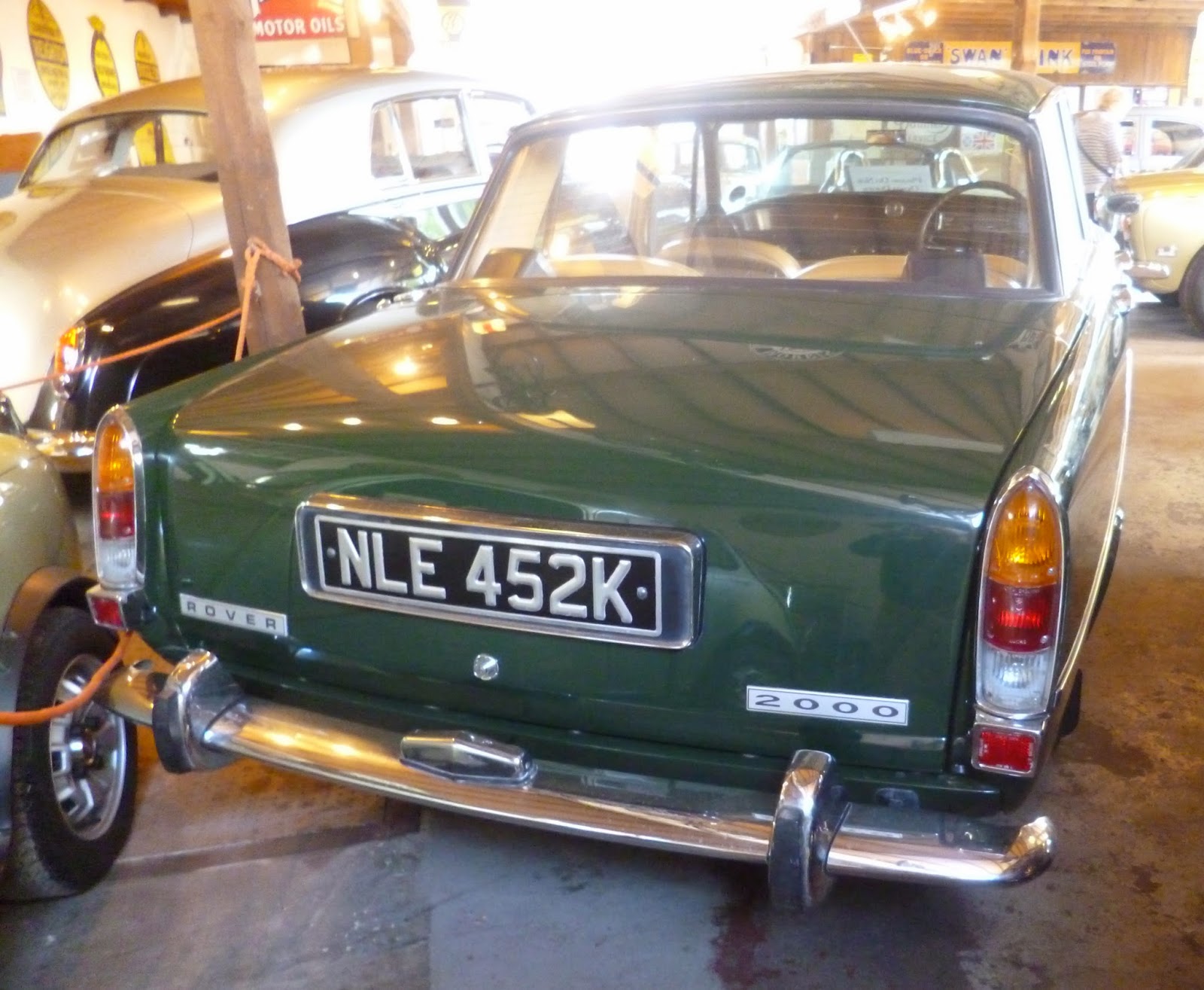