Morgan Three Wheeler – The End Of The Current Phase 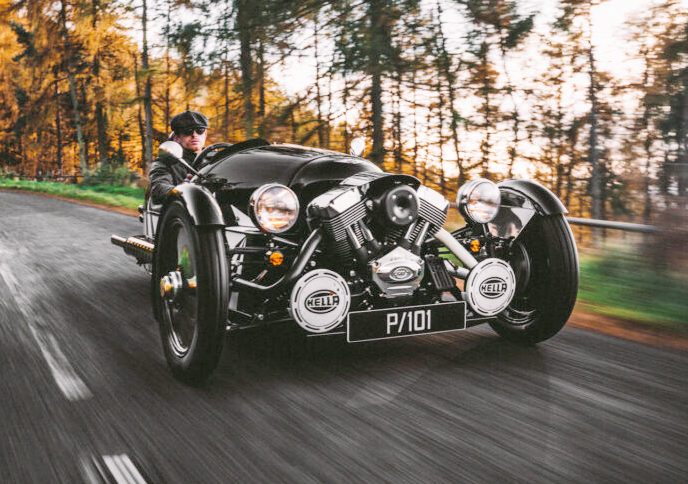 This is Morgan’s Press Release, received by CSI today –

“The Morgan Motor Company is marking the end of production of one of its most well-loved models, the 3 Wheeler, with the announcement of the P101 edition. The 3 Wheeler — which was introduced in its current form in 2011 — will cease production in 2021, once type approval on its S&S V-twin engine finishes.

P101 stands for Project 101, the internal name given to the project to revive the 3 Wheeler when development began more than a decade ago. Limited to just 33 examples, the P101 was conceived by Morgan’s in-house Design and Engineering departments to celebrate their original project, and its resulting model success throughout its production run.

The current 3 Wheeler has been one of the company’s most popular models of all time, more than 2,500  examples having been made since its launch in 2011. The 3 Wheeler is exported to all corners of the globe, and has received countless motoring accolades from across the industry. This recognition, the popularity of the car, and the numerous ‘stand out’ road trips undertaken by owners confirms that the spirit of adventure and individuality is alive and well, both at Morgan and within the wider automotive industry.

Characterised by a purposeful and utilitarian aesthetic, the P101 features a range of unique components and bespoke detailing, many of which have been inspired by the prominent design features of Morgan’s three wheeled models.

A striking single-leaf tonneau cover – first seen on Morgan’s EV3 concept in 2016 – has been deployed to exaggerate the asymmetrical theme, and is intended for single occupant use. The composite resin cover exhibits a natural translucent golden colour, not dissimilar to materials witnessed on engine shrouds for 1970s race cars.  The tonneau is lightweight, streamlined, and honest in both its design and manufacture.

The limited-edition P101 is priced from £45,000 plus local market taxes and on-the-road costs, and all 33 production slots have already been allocated to Morgan dealerships. Production of the model will begin immediately and continue alongside ‘bespoke’ 3 Wheelers during 2021.

The importance of three wheelers in Morgan’s history cannot be underestimated. From the original Runabout built by HFS Morgan in 1909, through to the latest version in production today, thousands have been built in Morgan’s factory in Malvern, Worcestershire. Through various iterations, the original three wheelers were made until 1952, when the factory began exclusive production of four-wheeled cars until the launch of the 3 Wheeler in 2011. Details of a potential successor to the 3 Wheeler are yet to be announced, and while Morgan can confirm that the Morgan 3 Wheeler will return, there will be a break in production.”

This press release caused me to look through my files for photos that I had taken of Morgan Three Wheelers. Here are some of them – 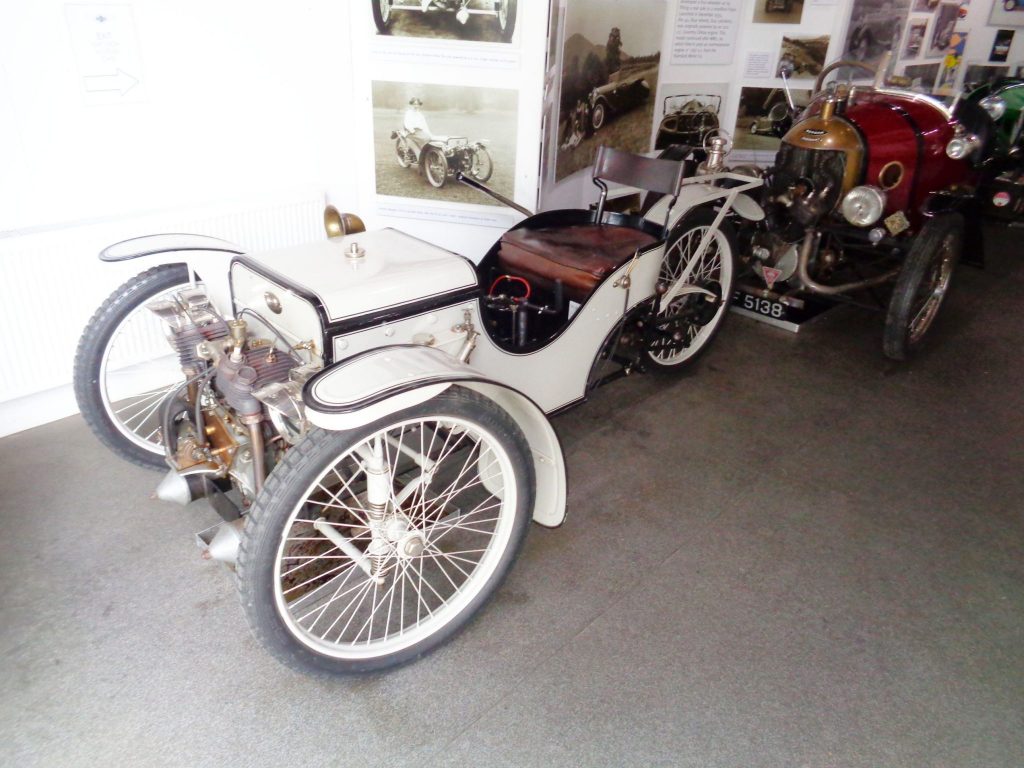 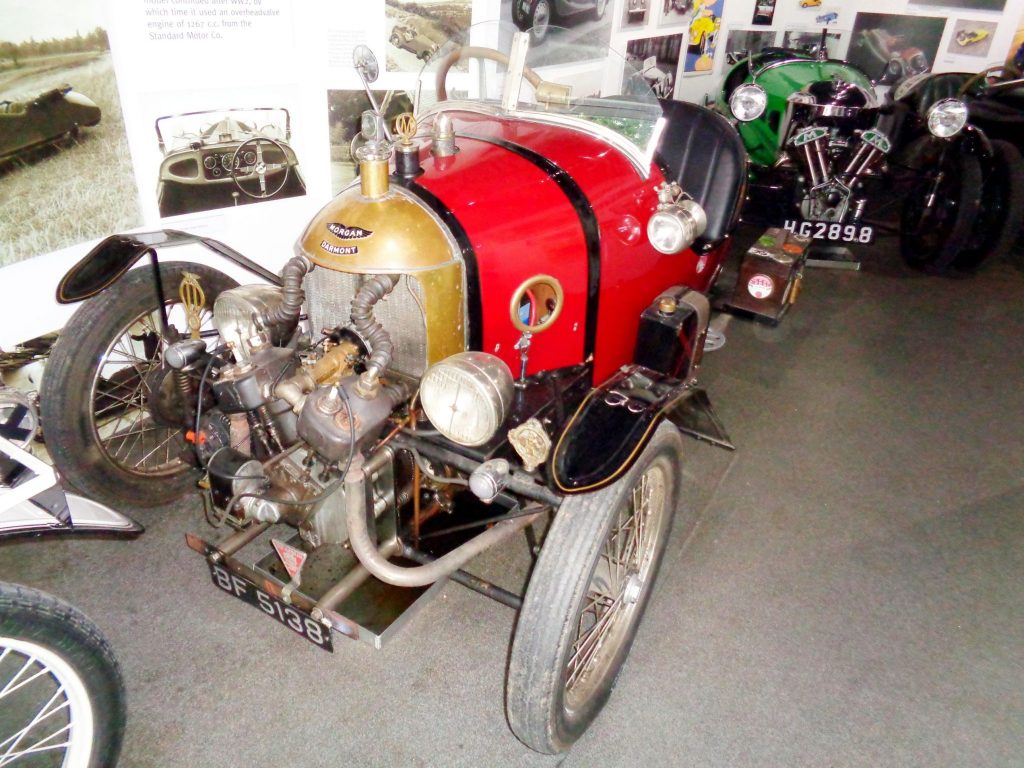 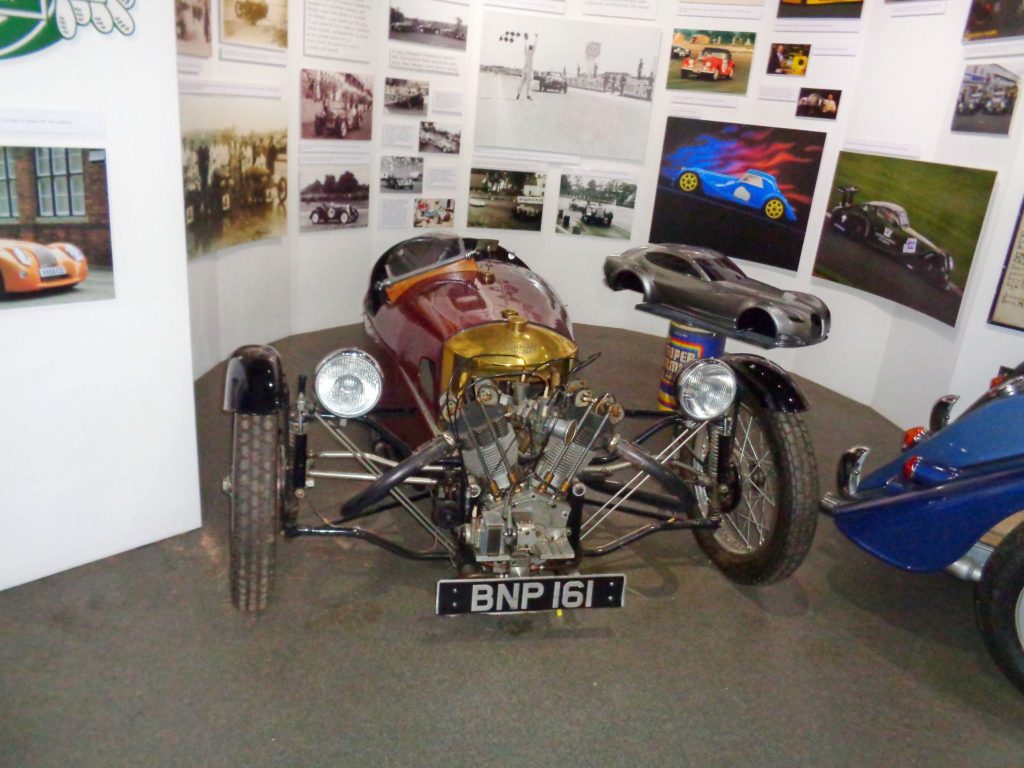 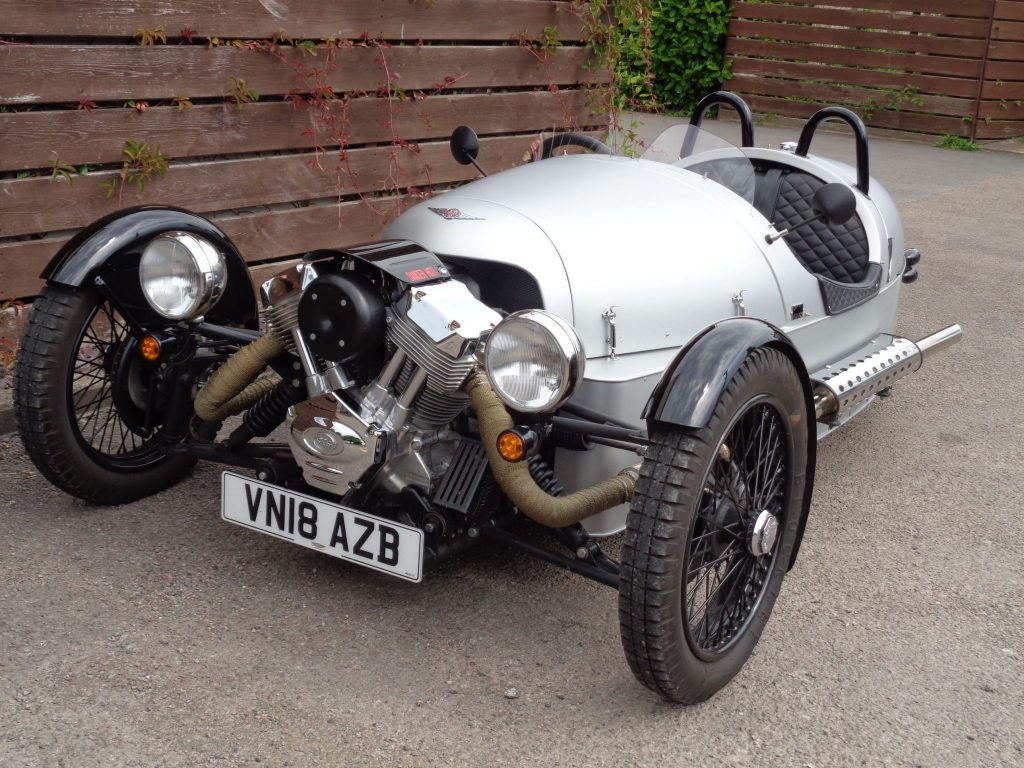 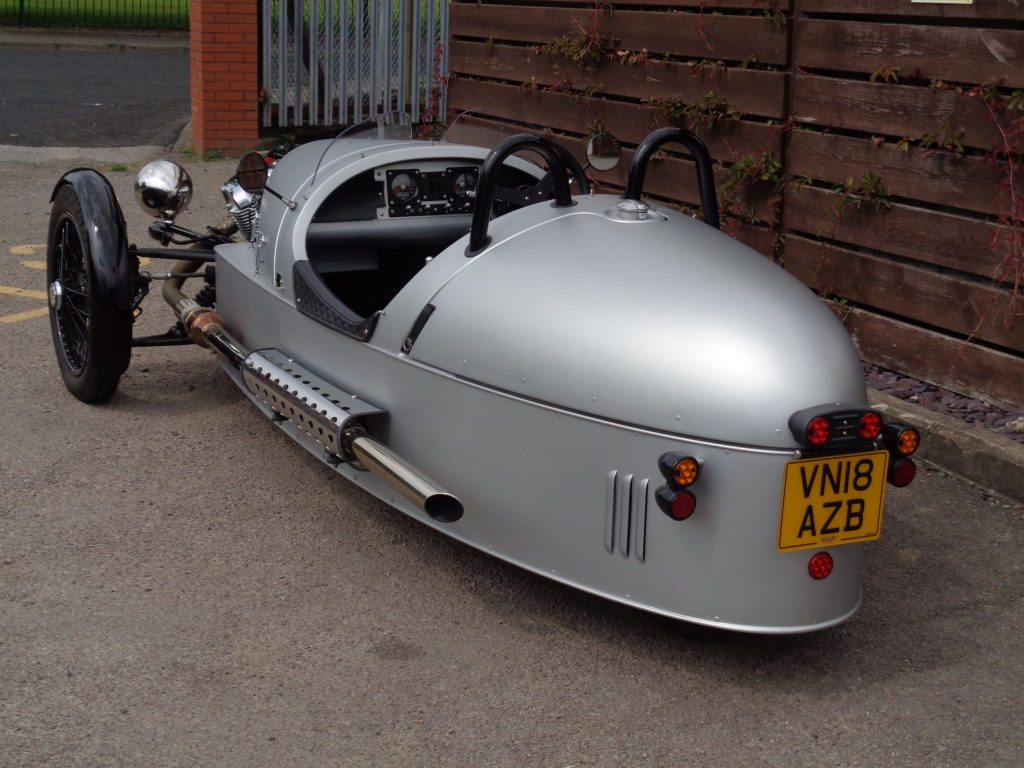 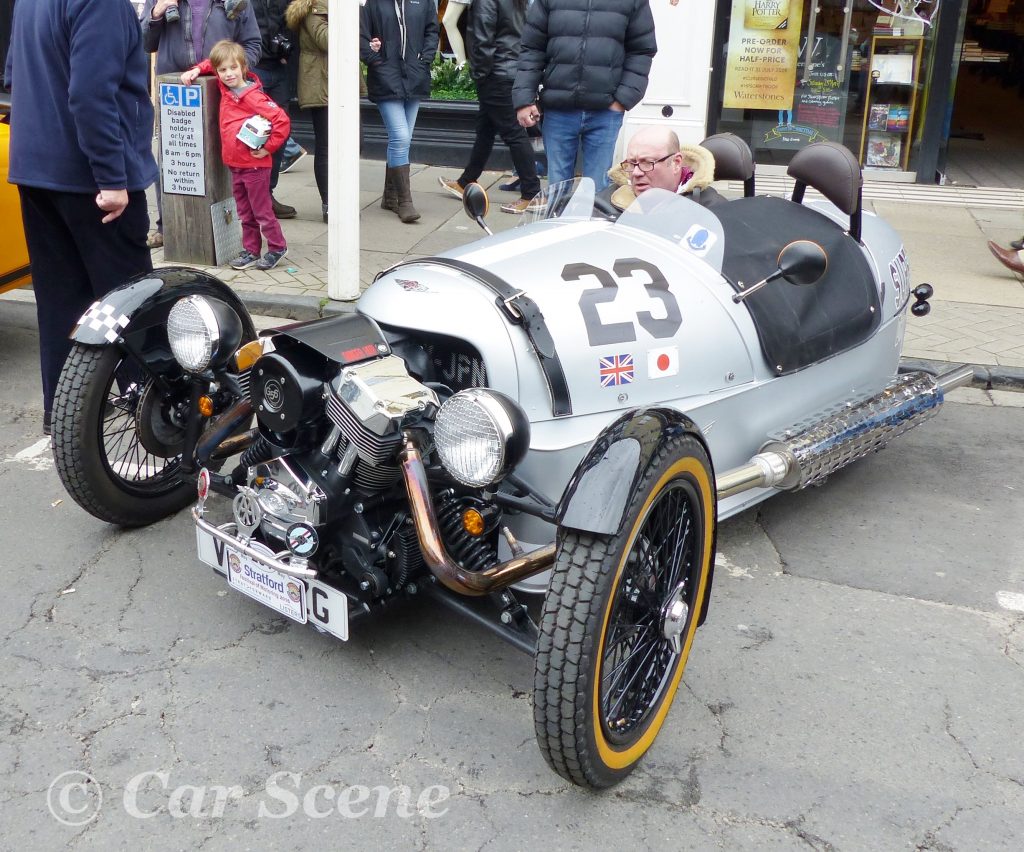 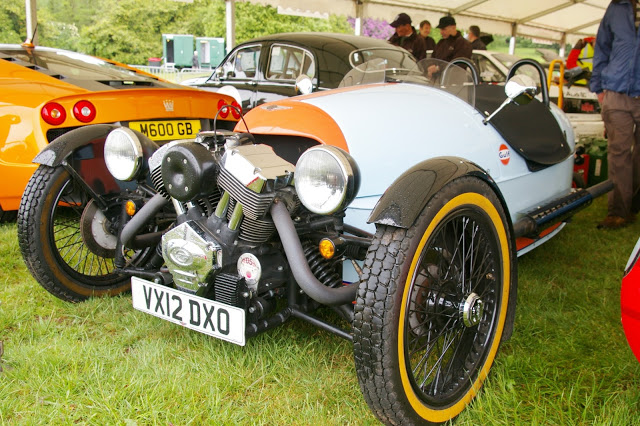