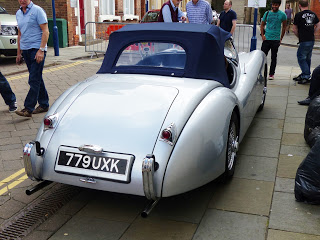 Apparently the Retro Warwick Classic (pre 1990s) Car Rally was first held six years ago and has been held, in Warwick Town Centre,every August since. To my shame I didn’t know this. I only became aware of it this years because of the intense publicity given, locally, to the opportunity that the Warwickshire County Records Office has been given to purchase the Healey Motor Company archives from members of the Healey family.

Members of the WCRO were present at today’s event to provide information about the archive and what they hope to do with the material if they are successful in raising the required amount of money. People had the opportunity to donate there and then and I have to report that many were doing just that. Some Healey enthusiasts were also pledging their support for the effort as well as offering to donate material from their own collections.
I would think that the WRCO staff were delighted with the response that they got to their appeal.
However, the event itself was much more than Healey Motor Company archive, much much more in fact not wishing to diminish that important cause.

I was very impressed with the wide range of cars on display, nearly all belonging to private individuals who take great pleasure and pride in displaying their pride and joy.

Here are just a few of the rarer cars at the event: – 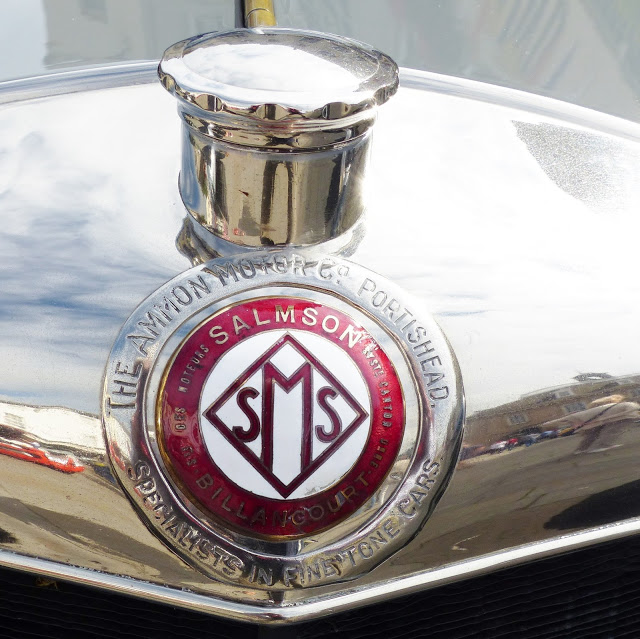 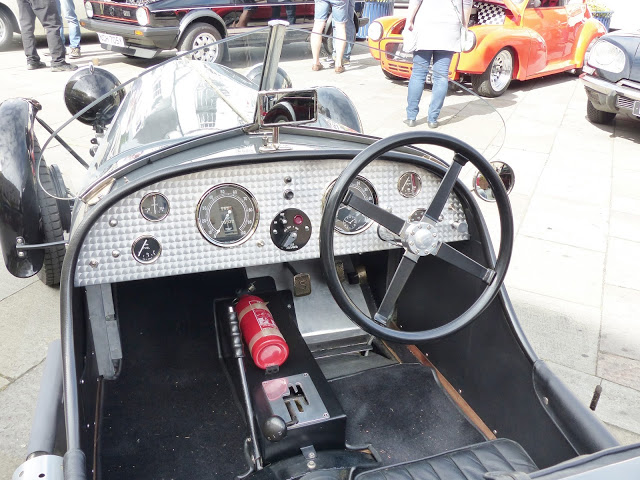 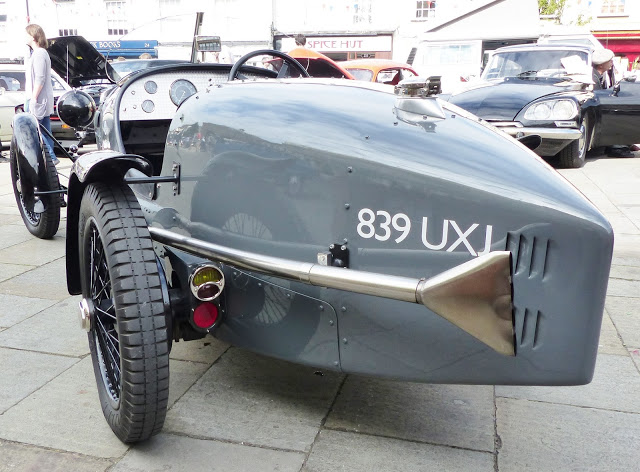 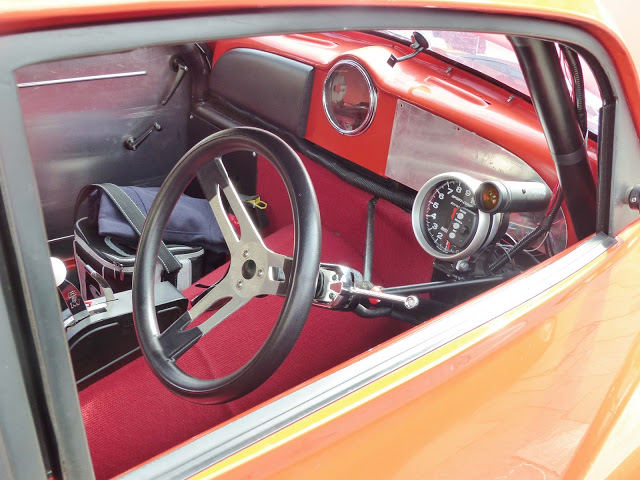 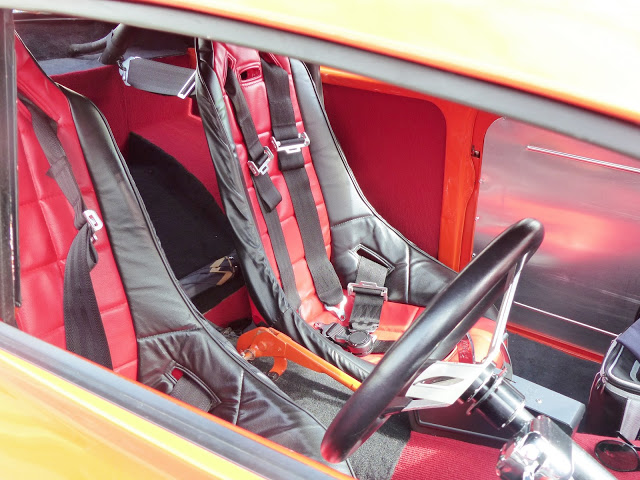 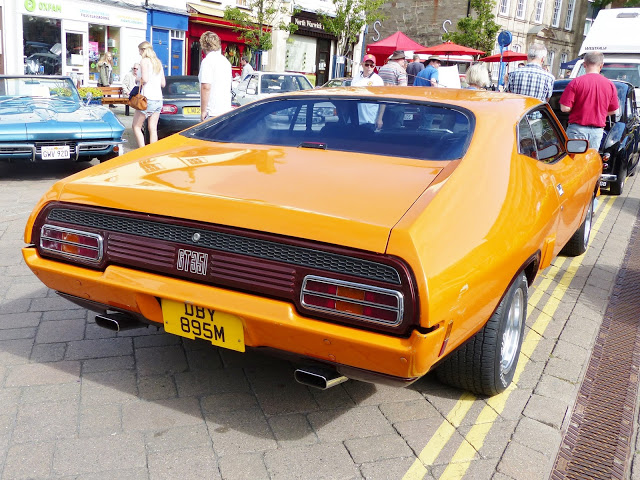 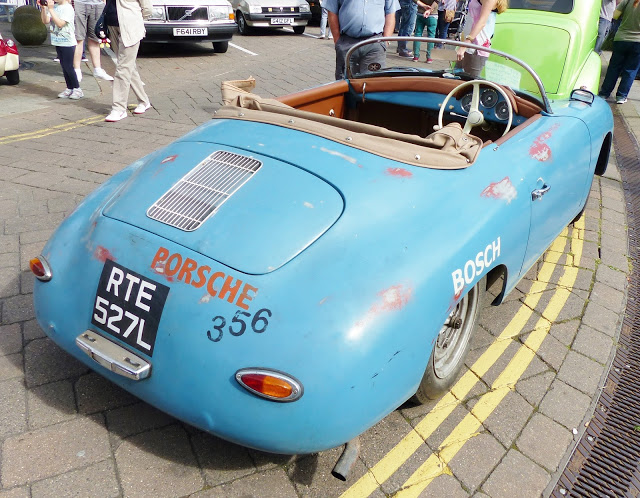 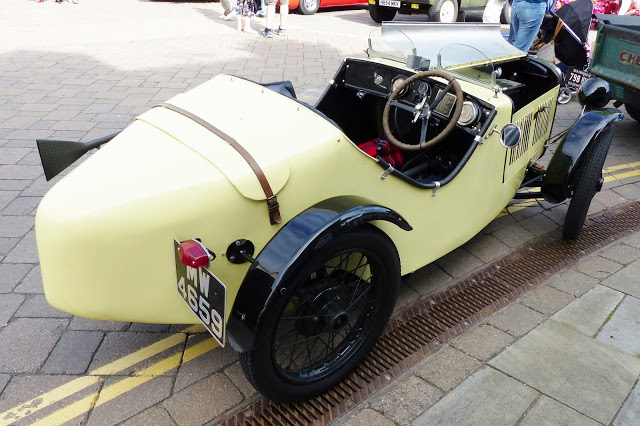 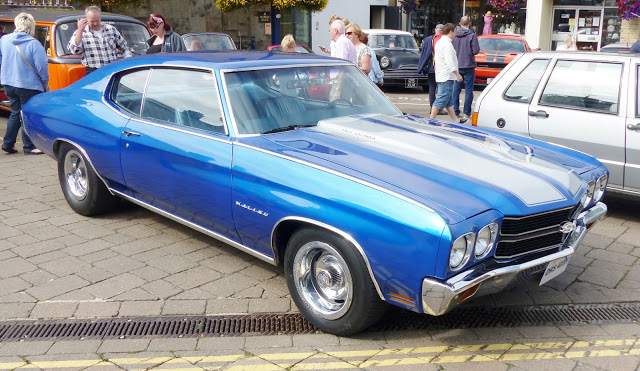 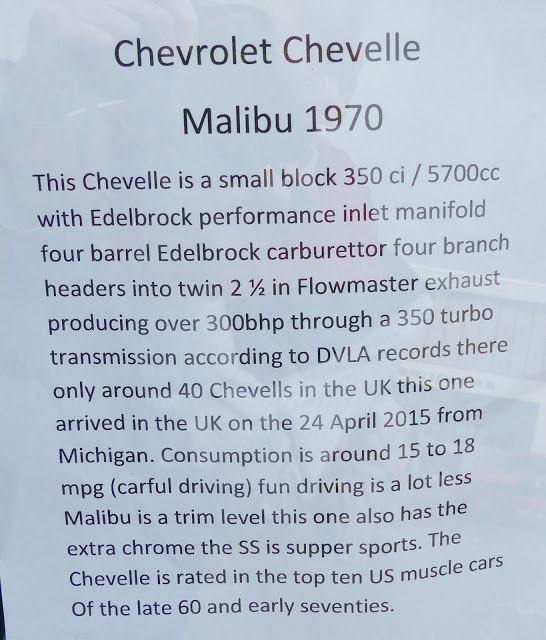 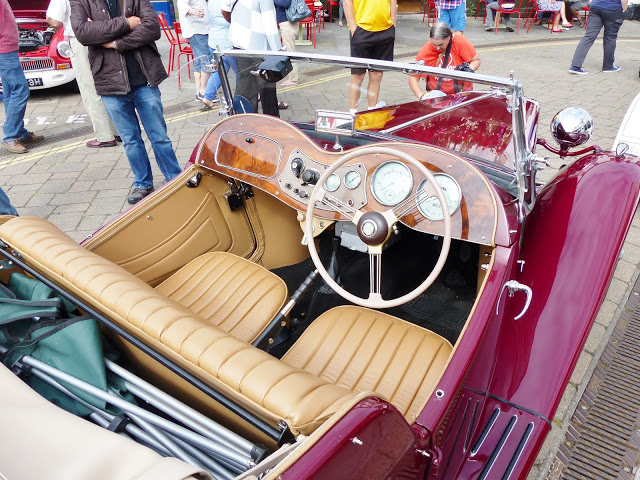 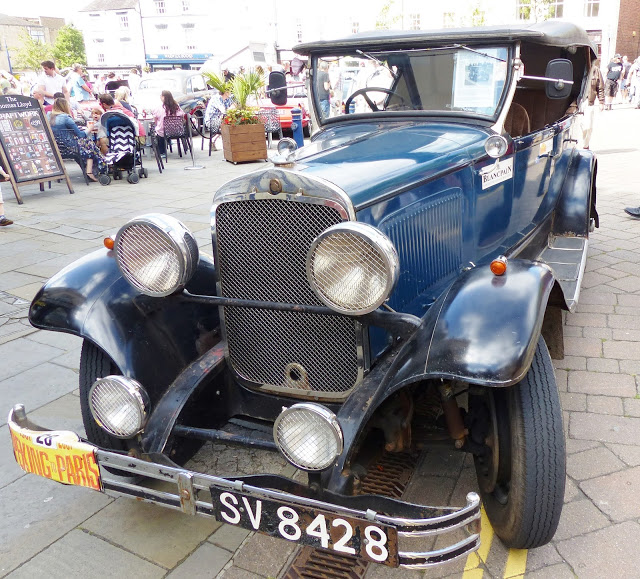 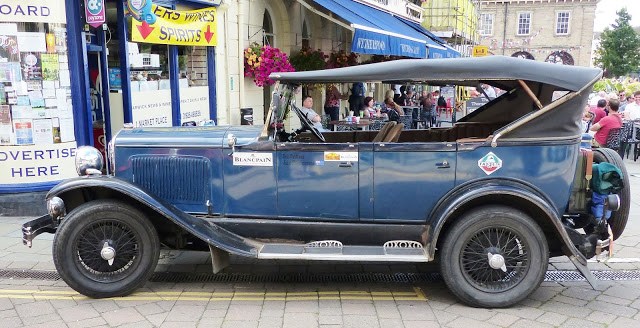 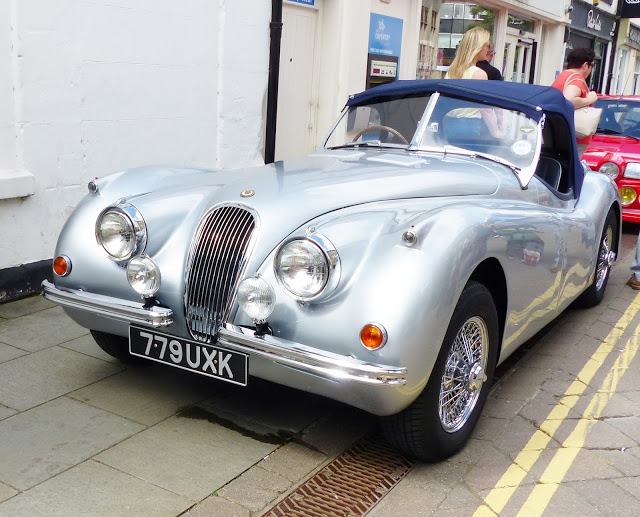 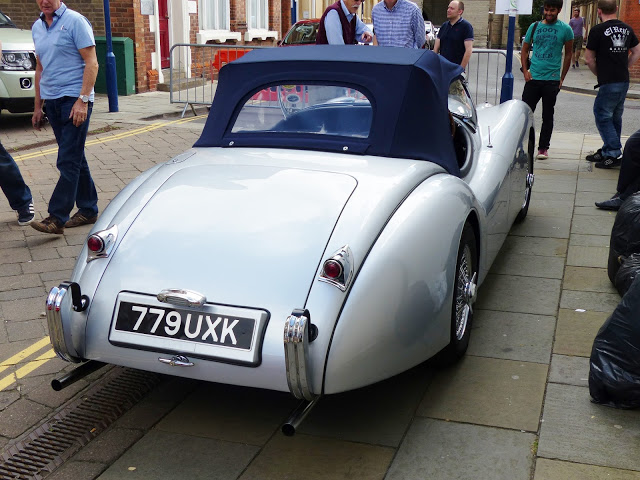 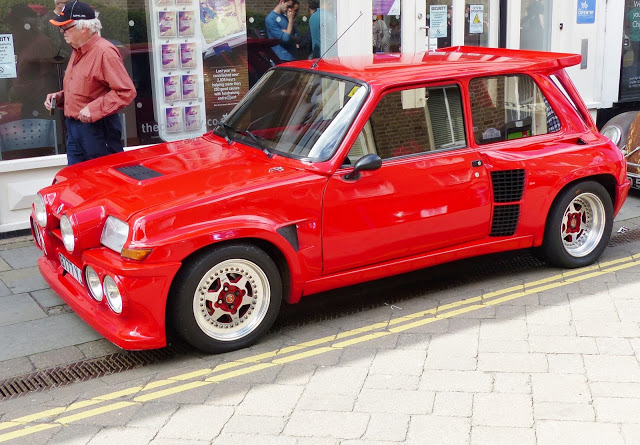 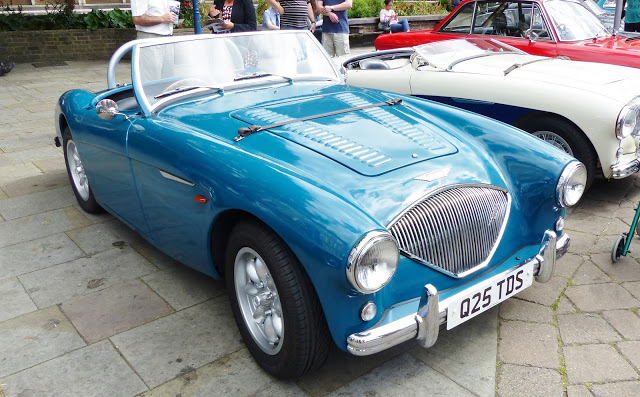 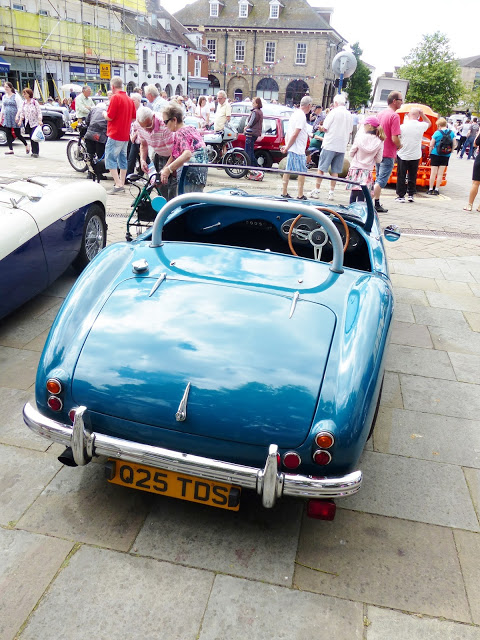 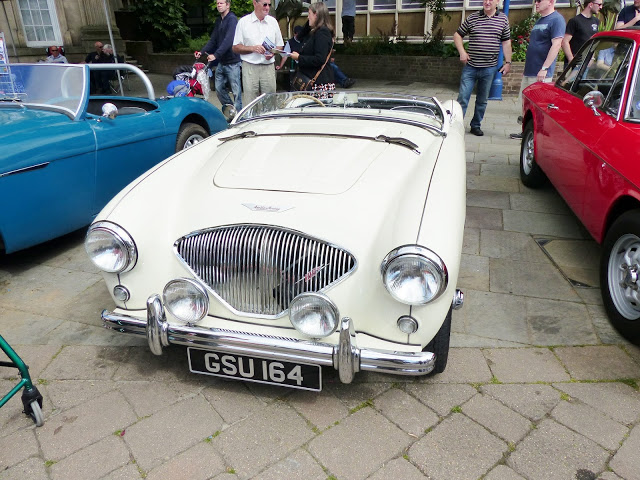 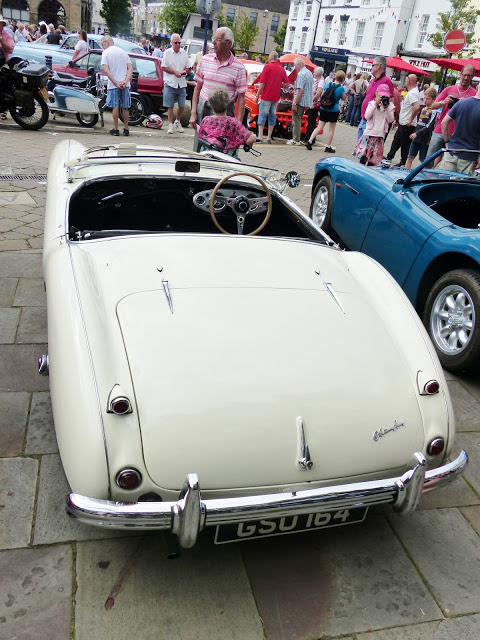 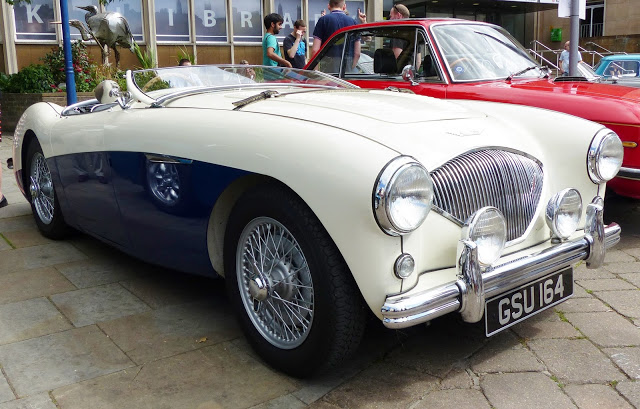 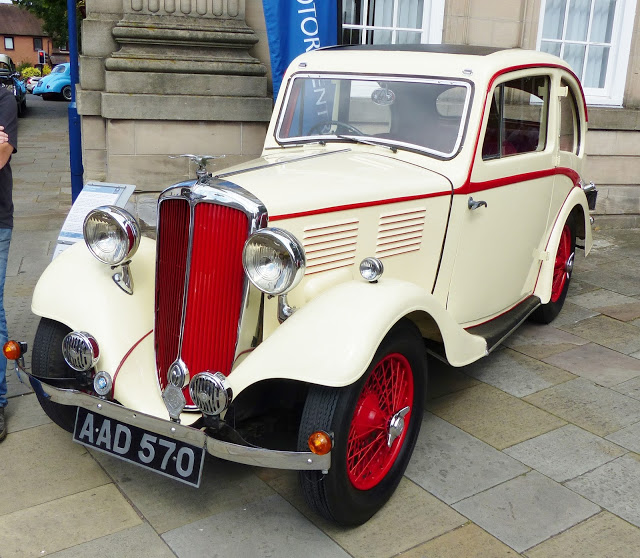 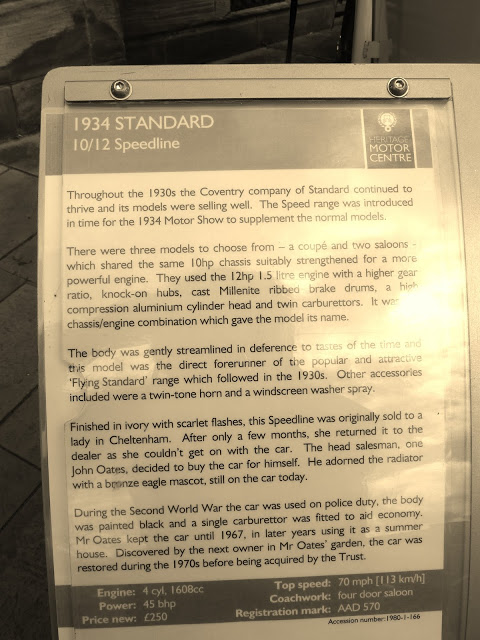 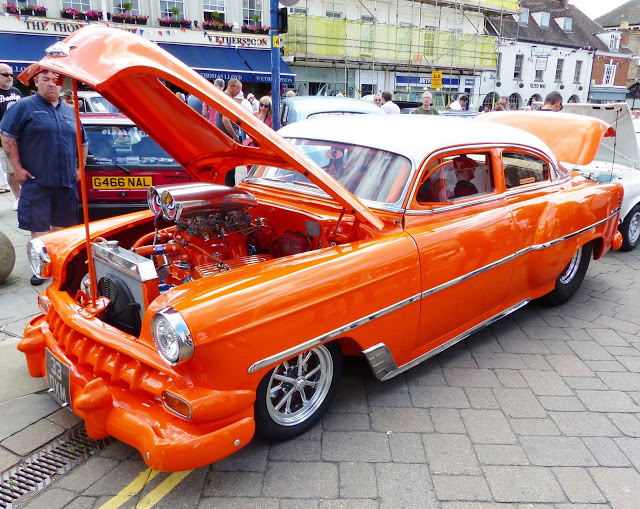 Heavily customised 1950s Chevrolet Coupe
For me the Star of the show even though it is not my kind of car.
All credit to its owner. 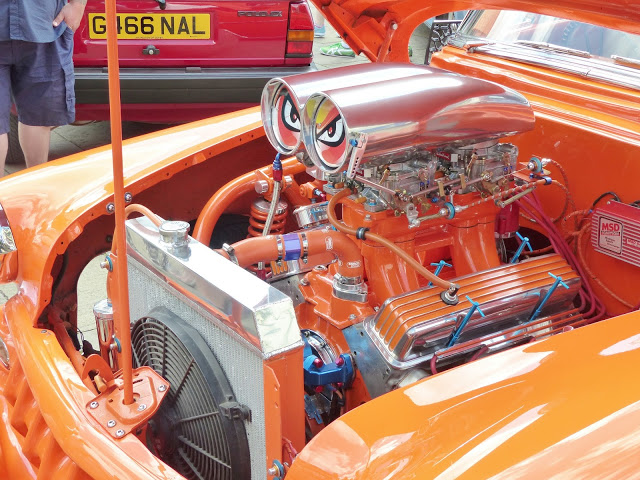