Rootes Group Cars at the NEC

Close behind Vauxhall came Standard Triumph and Rover, then there was Jaguar, the premier/luxury brand. All of the latter three together with BMC were absorbed into British Leyland Motor Corporation in 1968 (it wasn’t quite as simple as that but that will do as a summary).

Most of these marques were represented at the recent Classic Car & Restoration Show held at the Birmingham NEC. So, why have I singled out the Rootes Group for this special post?

It could be because I worked for the company and its successor Chrysler/Peugeot; that is part of the reason but it is not the whole reason because I also had short spells with Austin and Standard Triumph.

The main reason is because, a couple of years ago I was presenting the Warwickshire County Record Office’s Healey archive at a FBHVC meeting held at the British Motor Museum, Gaydon.

At the same meeting was a former colleague, from Peugeot, Andy Bye, he was presenting, with others, the Rootes Group Archive, of which he is a Trustee.

We have kept in touch since and try to help each other in our work with the respective archives, Healey and Rootes. It is in that spirit that I have selected  the Rootes Group cars that I had photographed at the CC& R show and put them in this post. 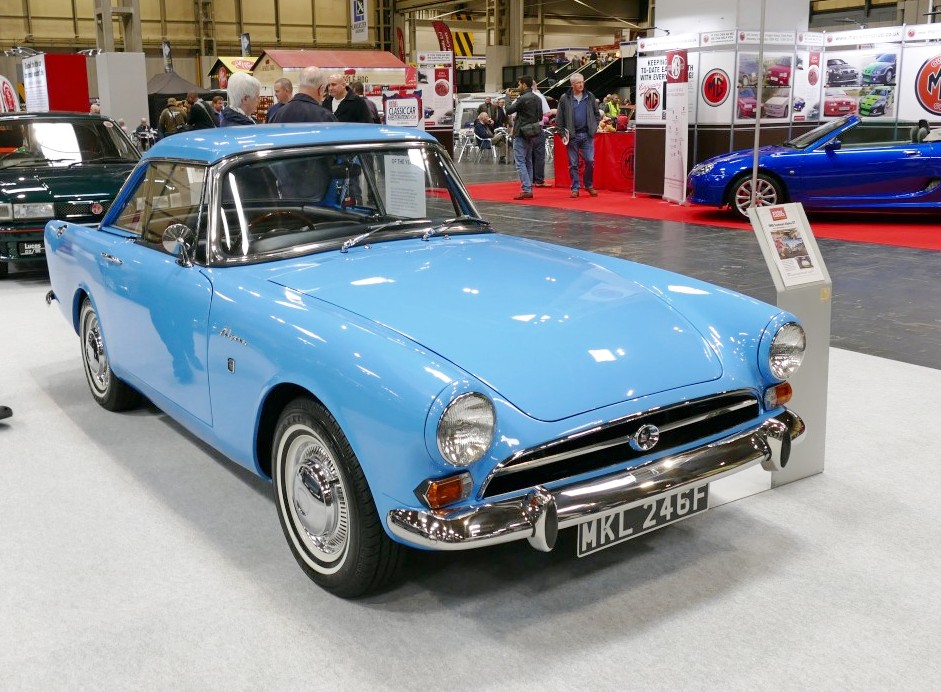 1968 Sunbeam Alpine GT, one of the six finalists for the ‘Restorer of the year’ competition. 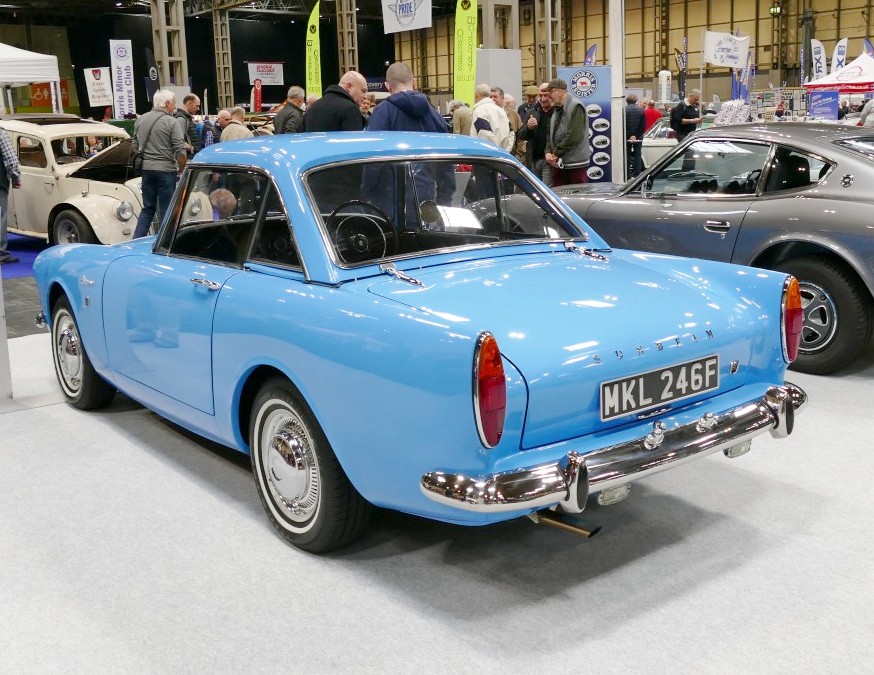 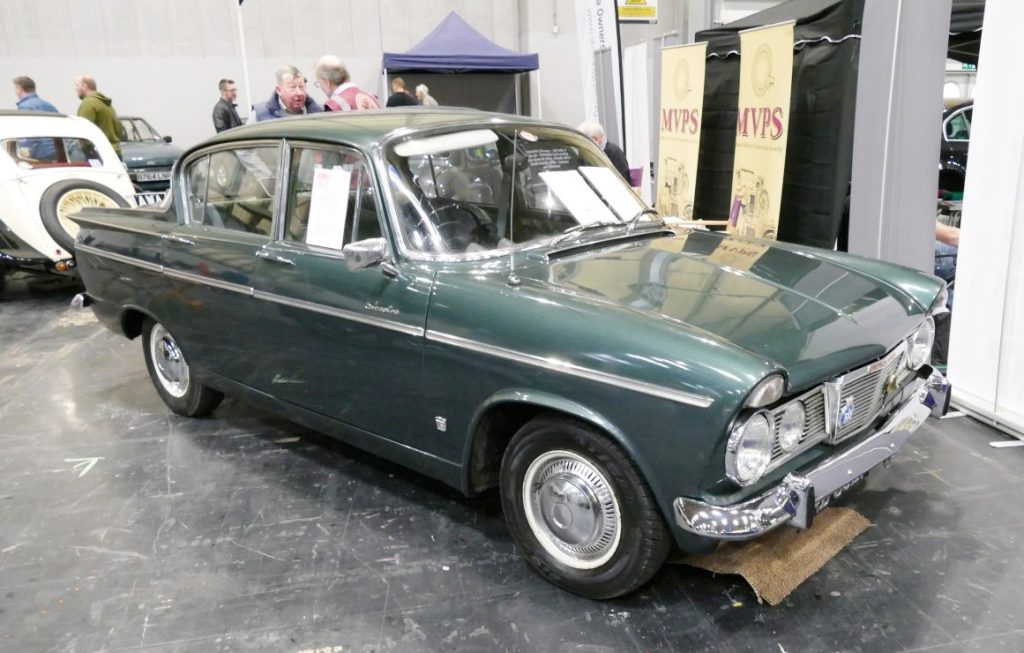 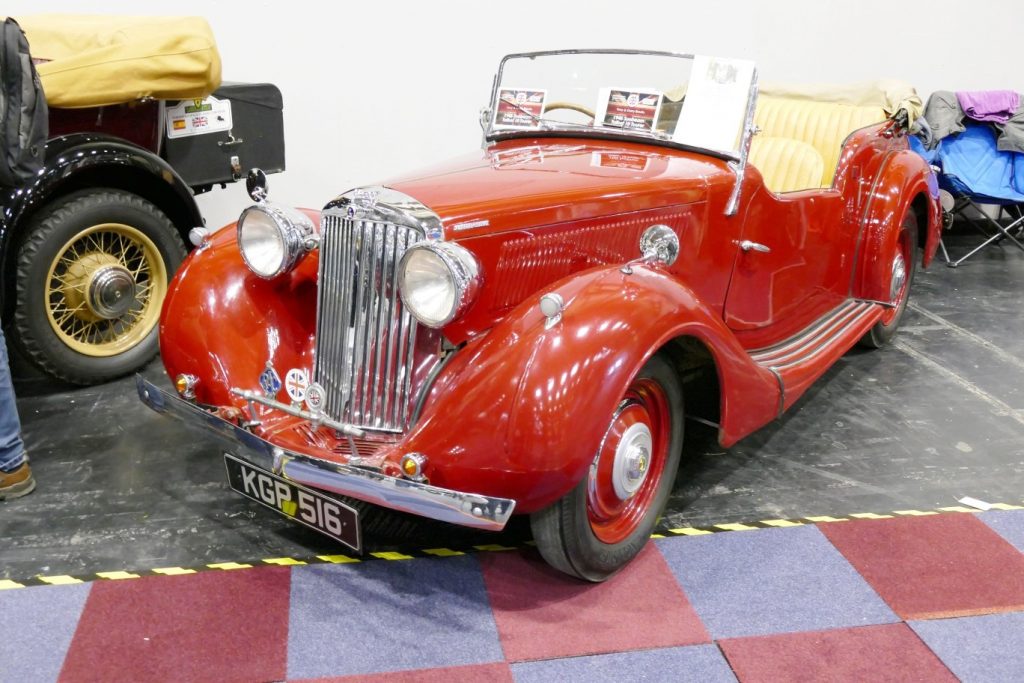 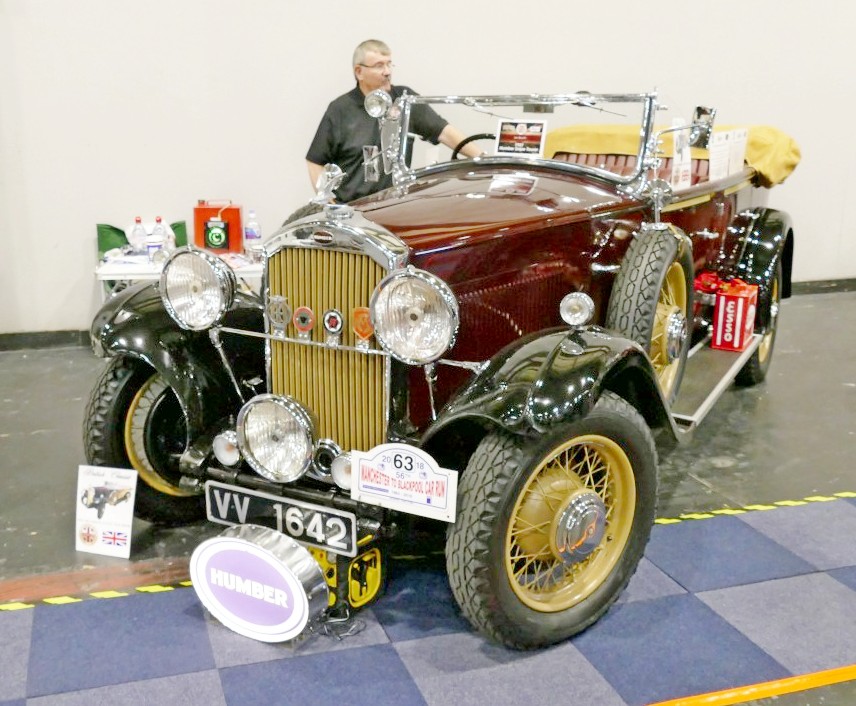