My wife, members of our family and me visited the Kenilworth Show on Saturday 10th June. It was our first visit even though the event has been held every year since 1944 and in the fields opposite the National Agricultural Centre, Stoneleigh, since 2008. The weather was very kind to us, warm sunshine in the afternoon. This encouraged the crowds to turn out, it was very well attended.

The show has a very agricultural feel to it with live stock and farm machinery on display in abundance. Farming is a great way of life, very rewarding when things go well, which in the U.K. is most of the time. But it can be something of an isolated existence, even more so now that mechanisation has replaced the venerable ‘farm labourer’. A busy farmer may go days without seeing another soul other than his close family. So, shows such as this present an opportunity for the farming community to get together and share experiences, show off a bit and generally have a sociable time. They also provide ‘townies’ and children in particular, to see an important side of life which exists the other side of the hedgerows that they often whiz past when commuting by car. They are educational as well as being fun events.

I will be very honest, non of this would have been written if it had not been for the classic cars on display at the Kenilworth Show. It is something that I had not expected.

As soon as I saw the cars I had to rush back to my car to get my camera. There weren’t many cars, just over twenty I would say but there were some ‘stunners’ amongst them – the 1927 Rolls Royce Springfield Phantom, for instance. A very rare car. Here are some photos – 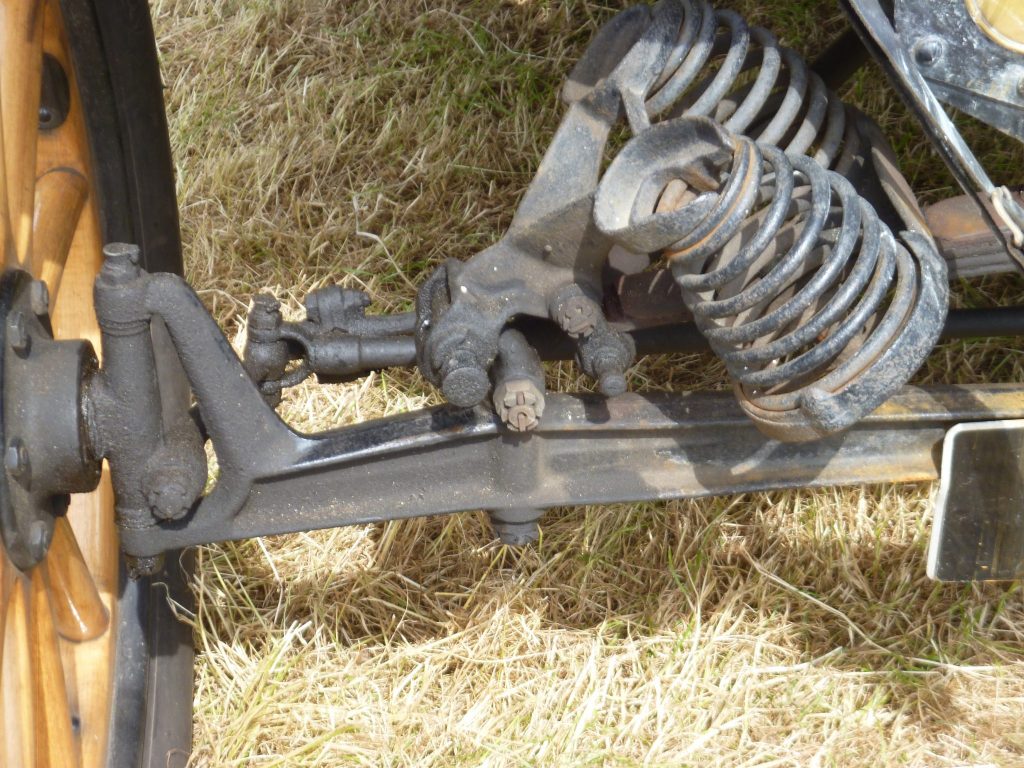 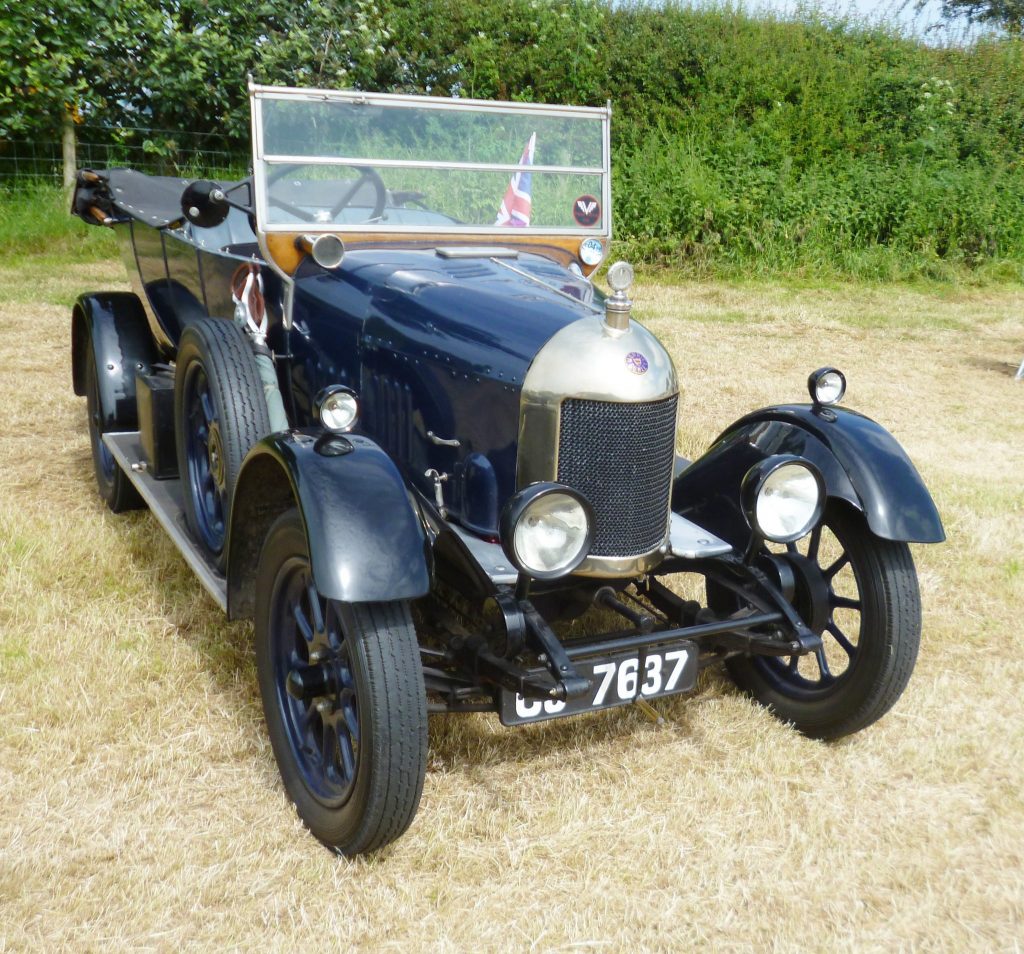 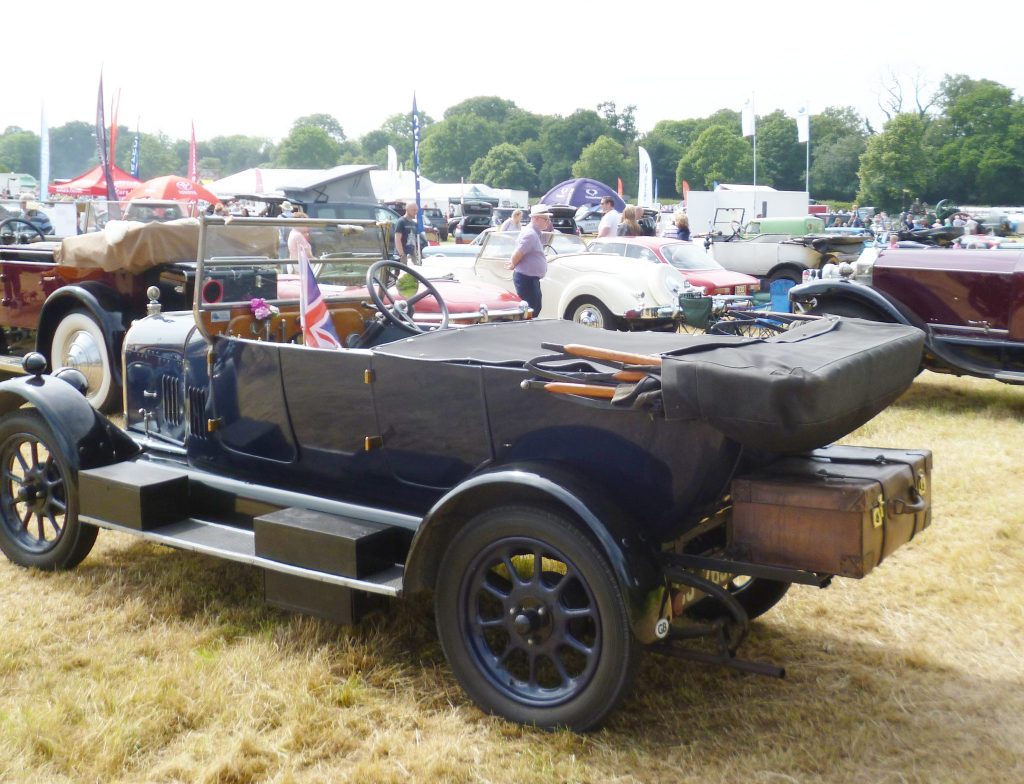 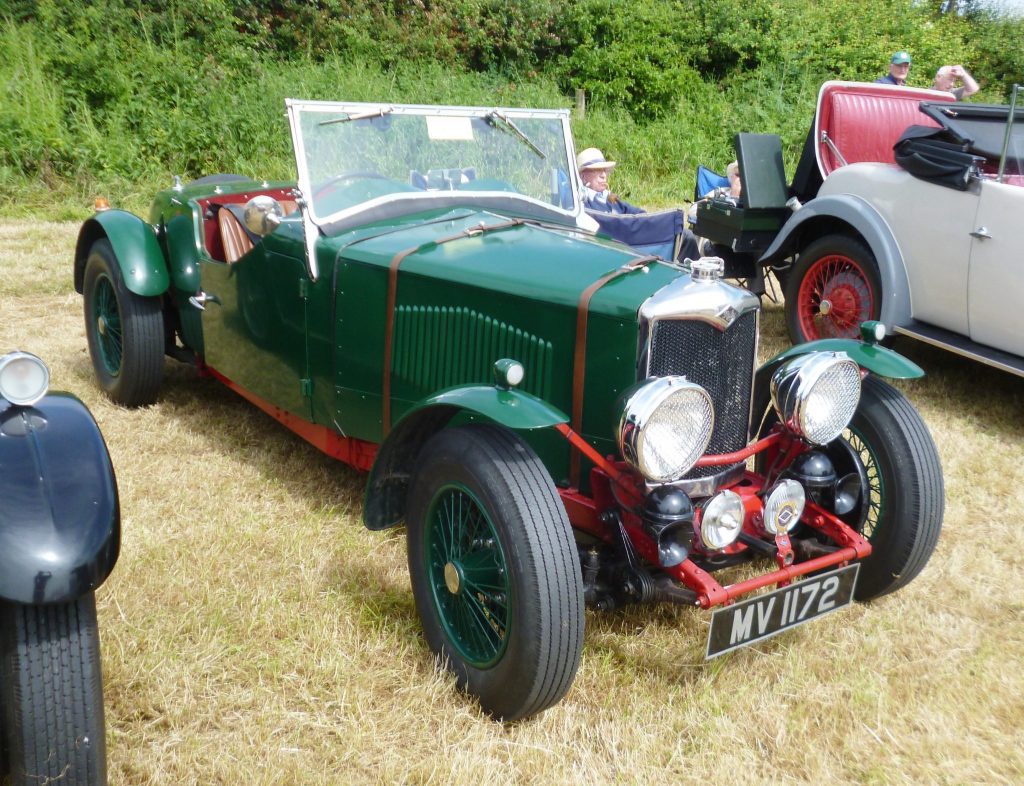 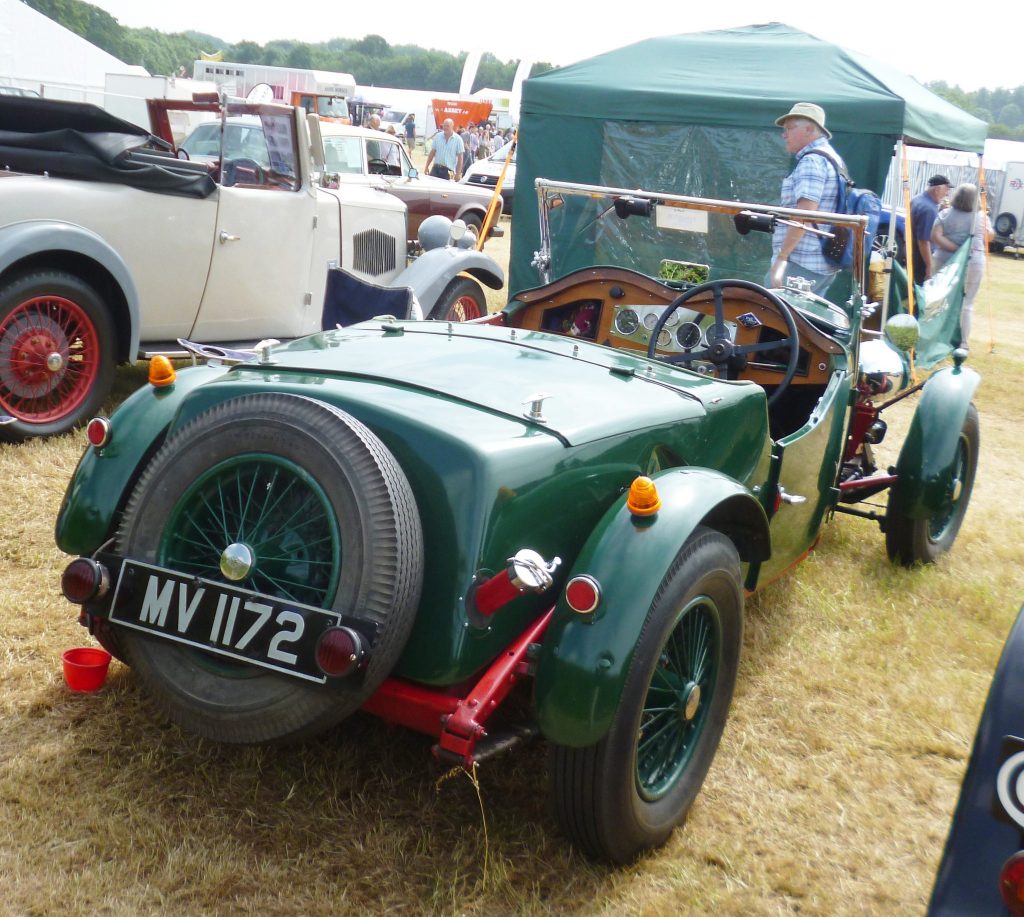 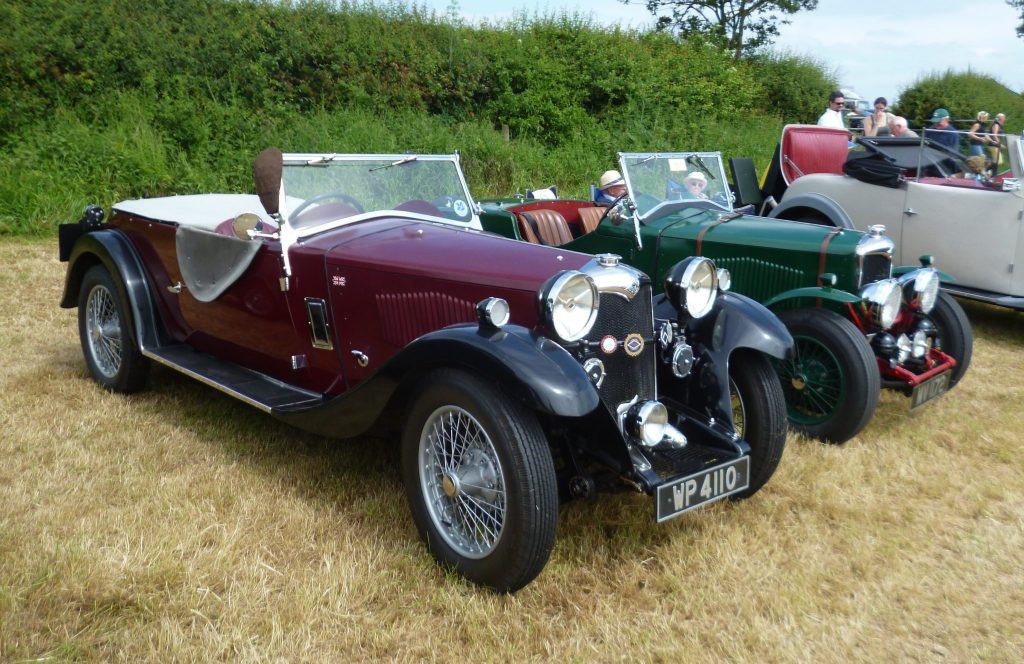 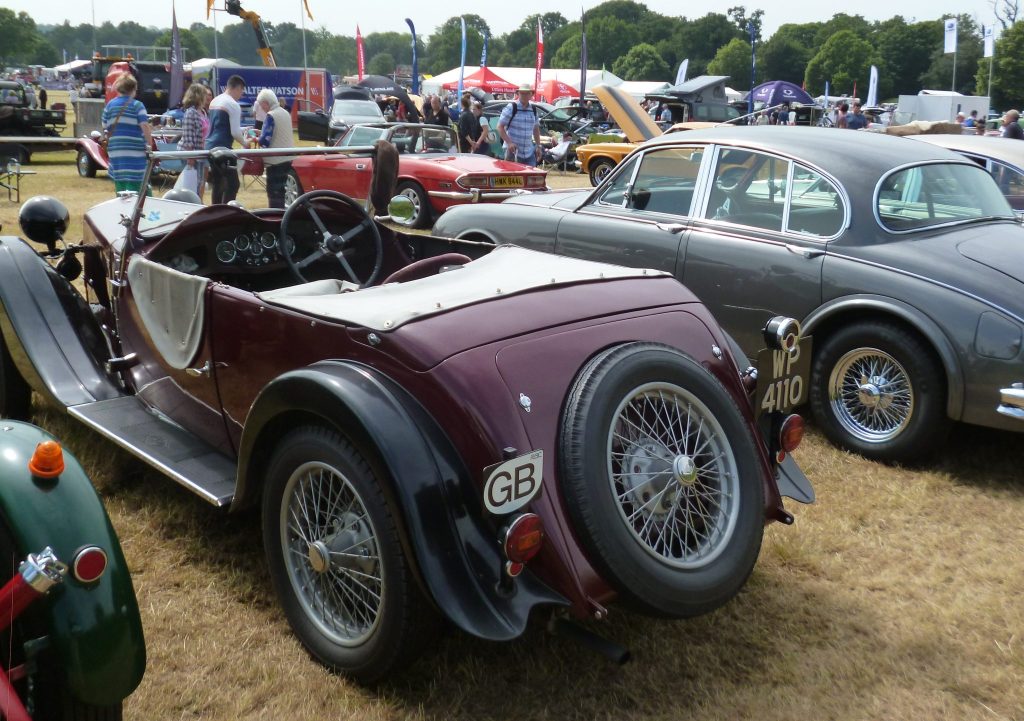 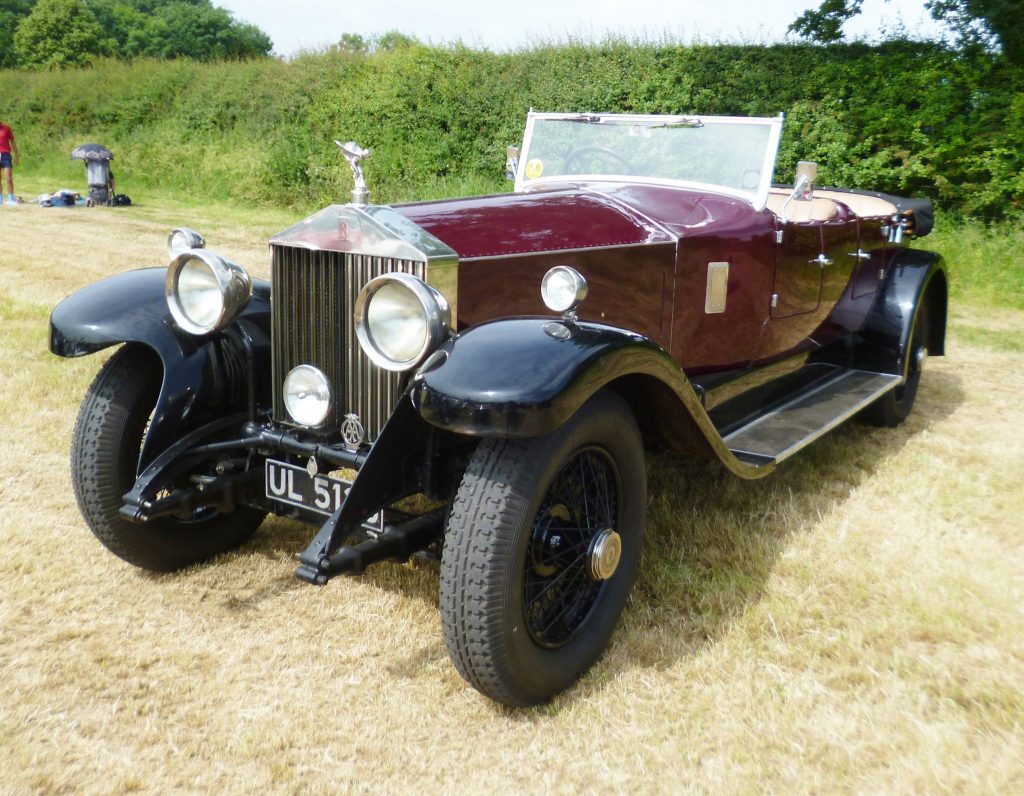 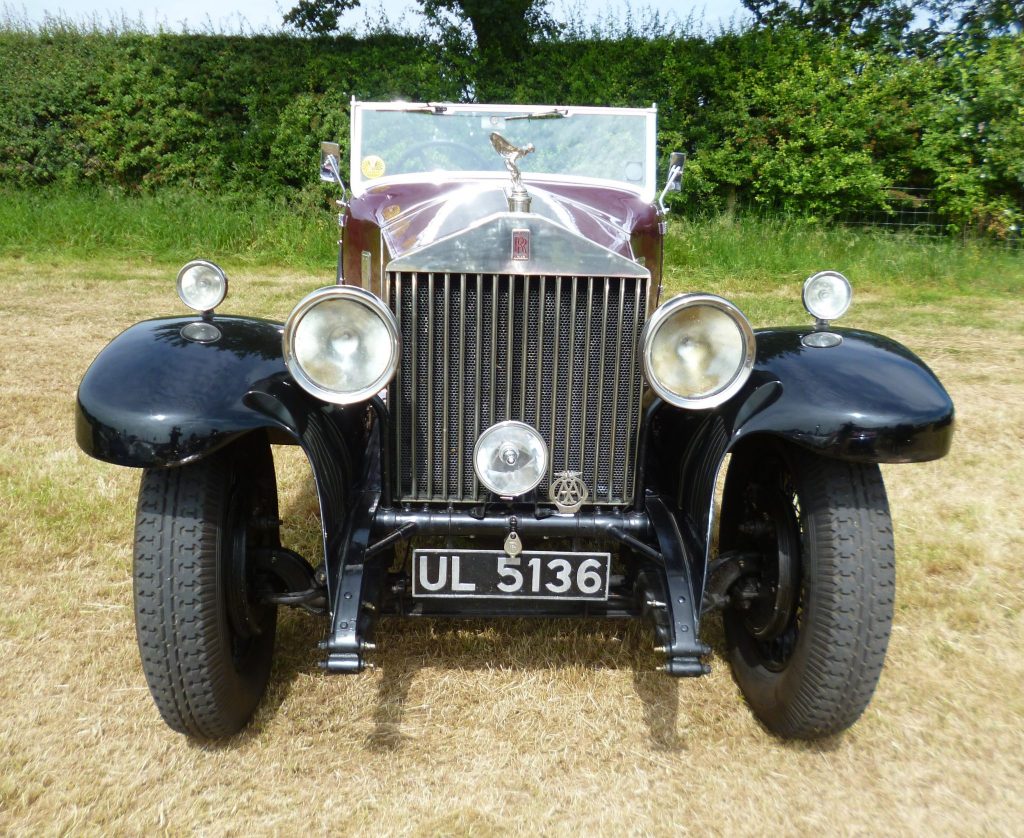 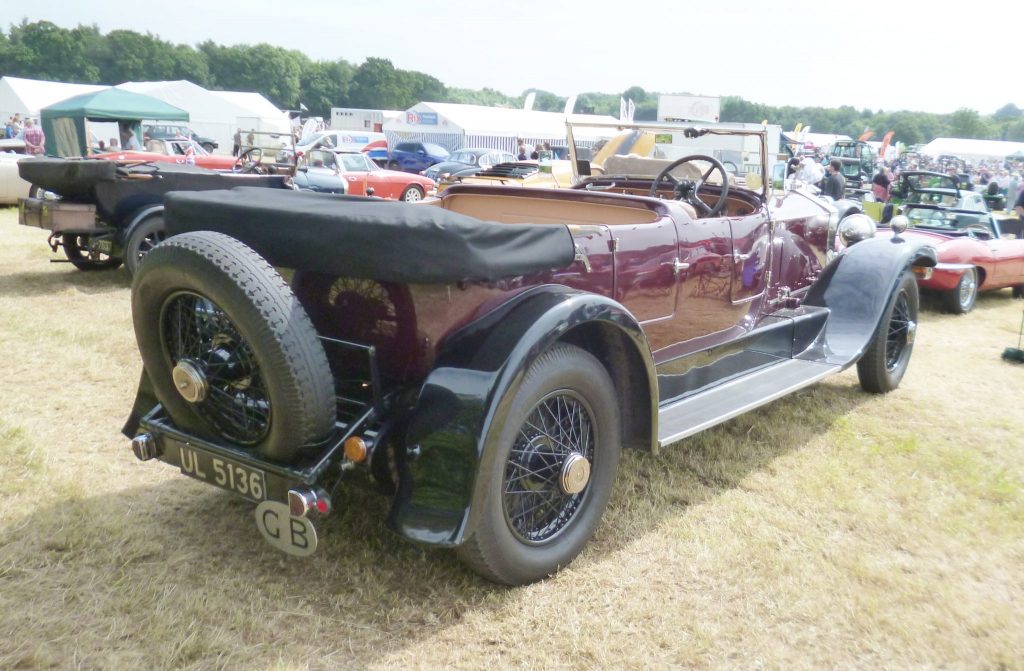 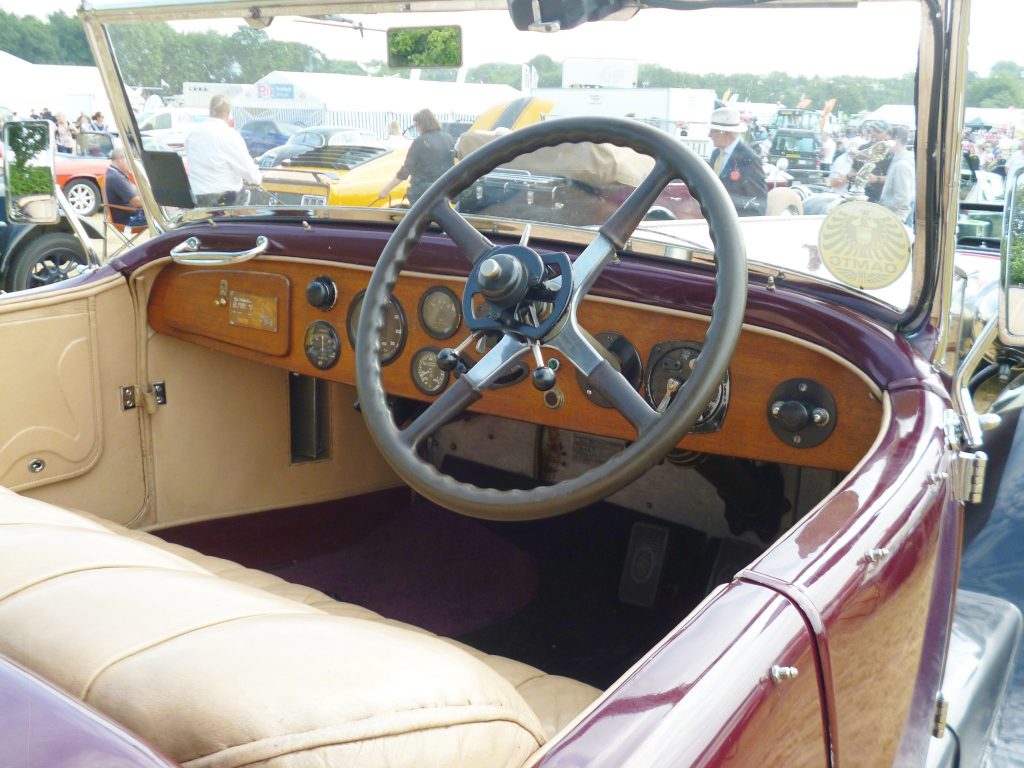 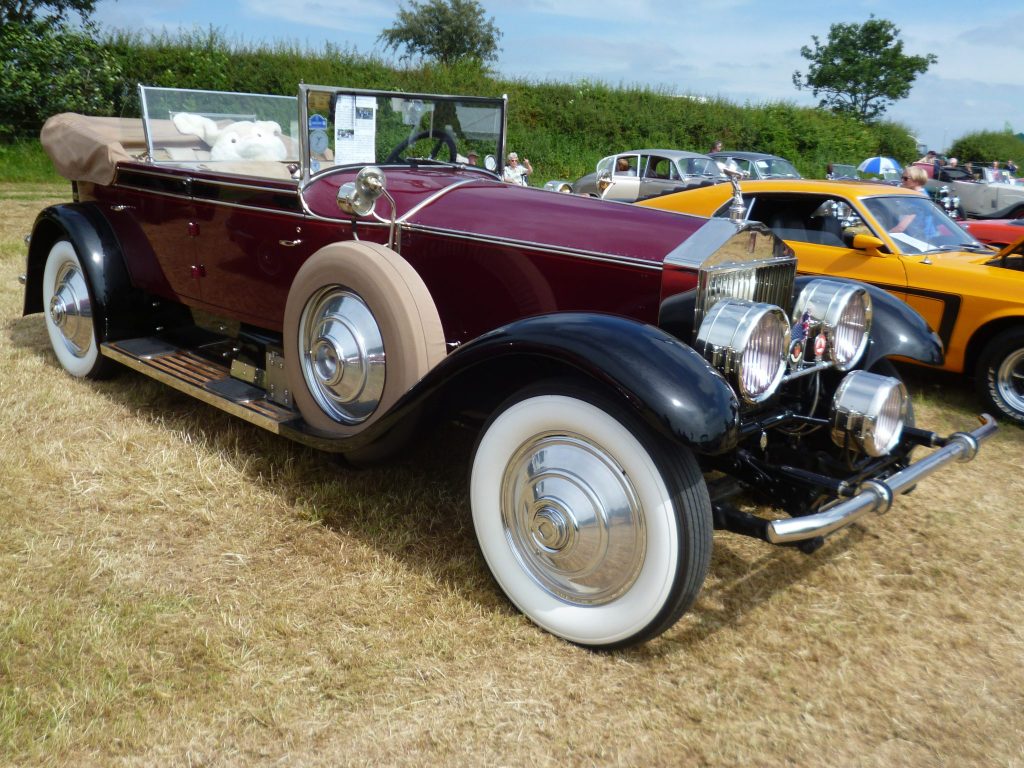 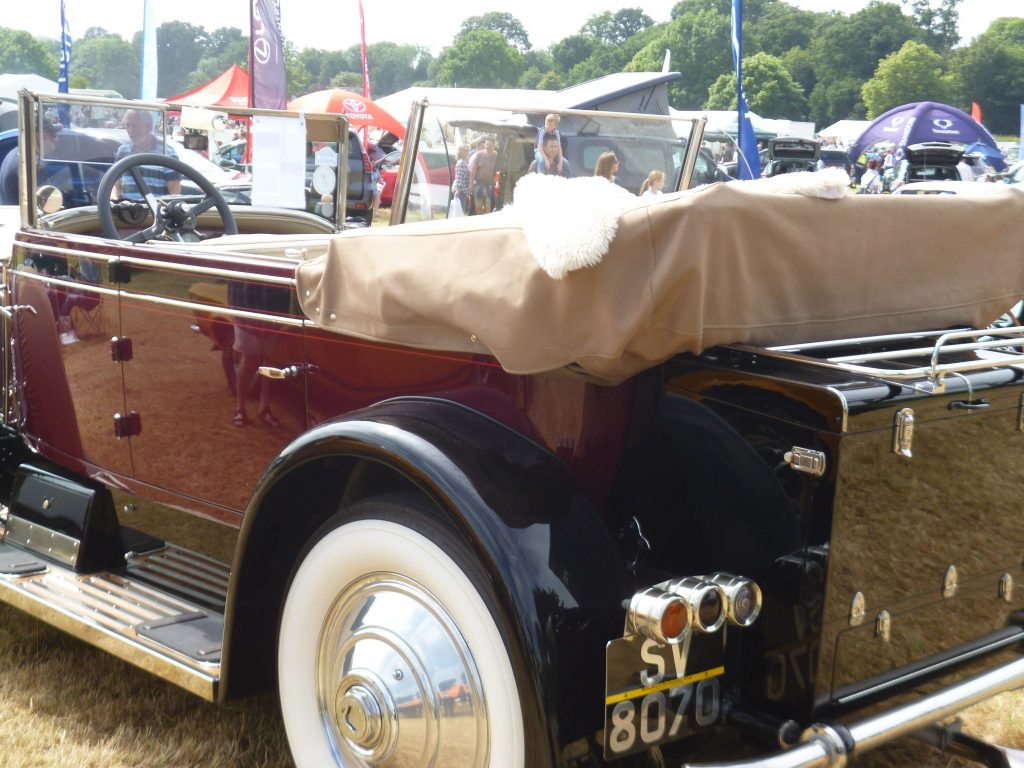 This is what the show was really about – 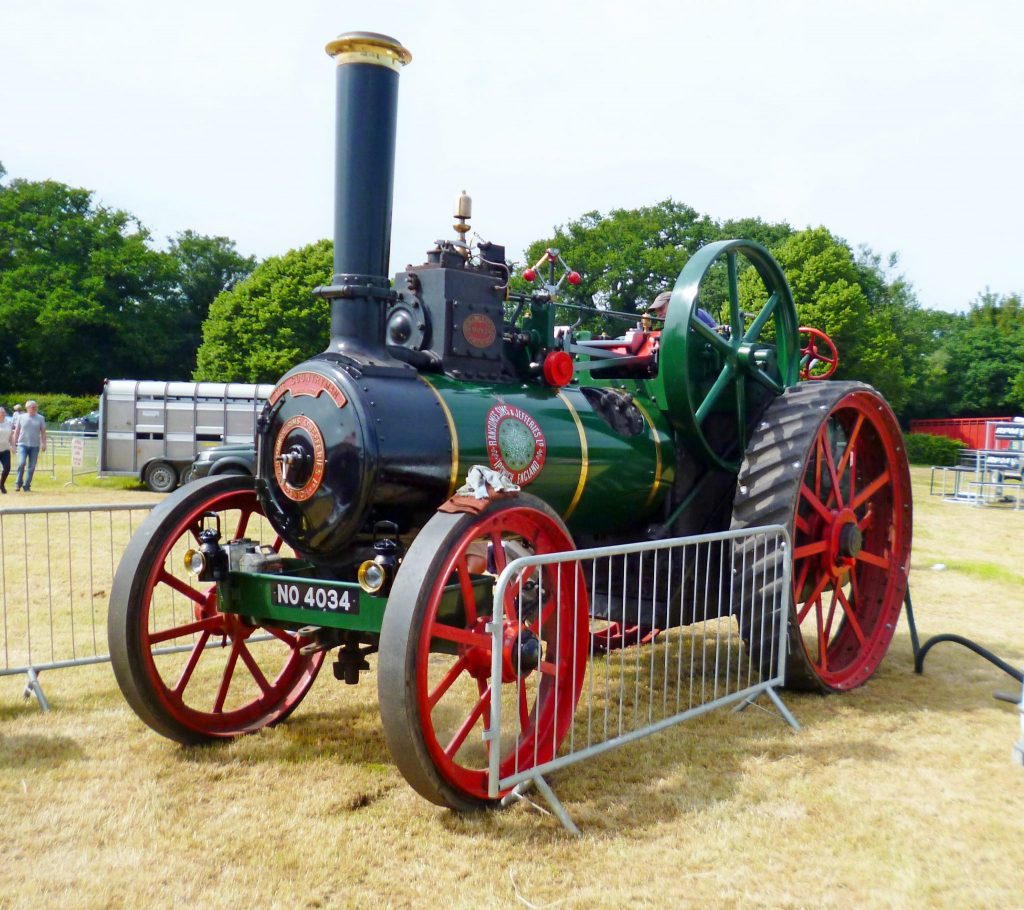 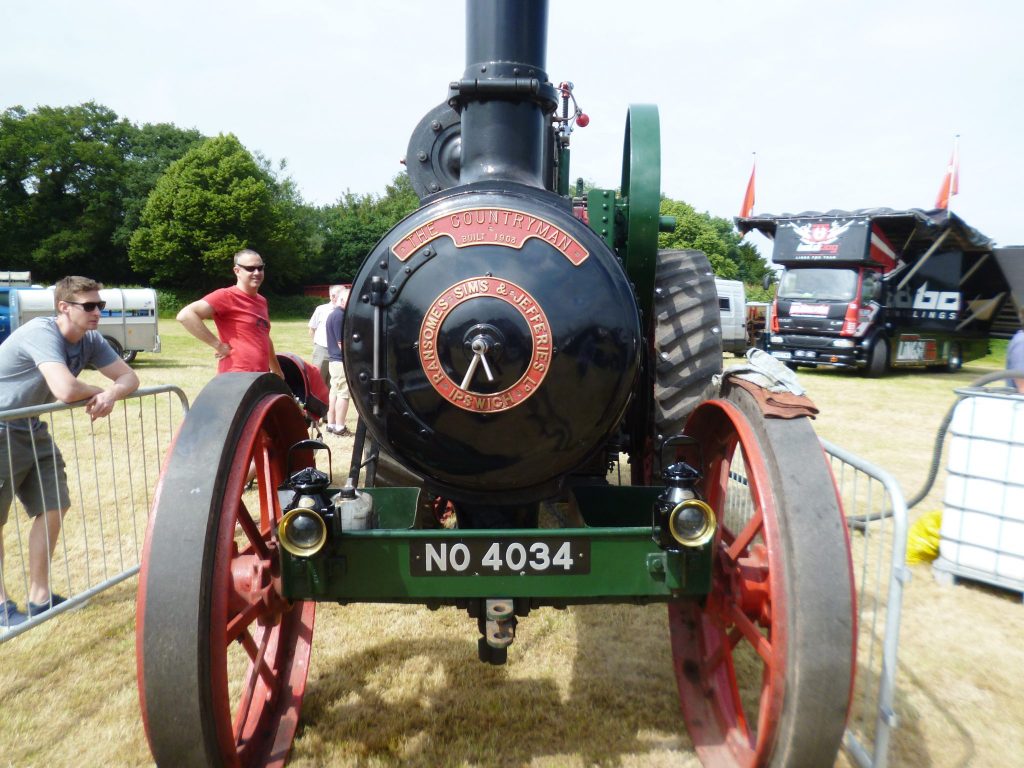 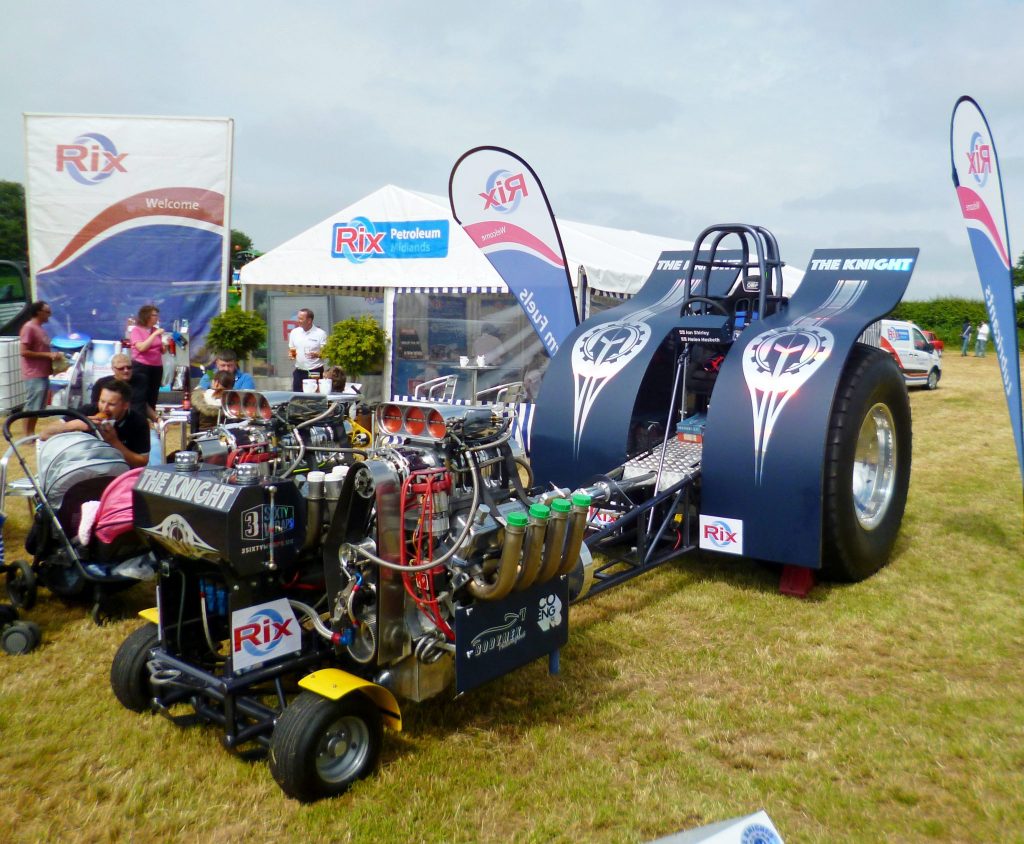 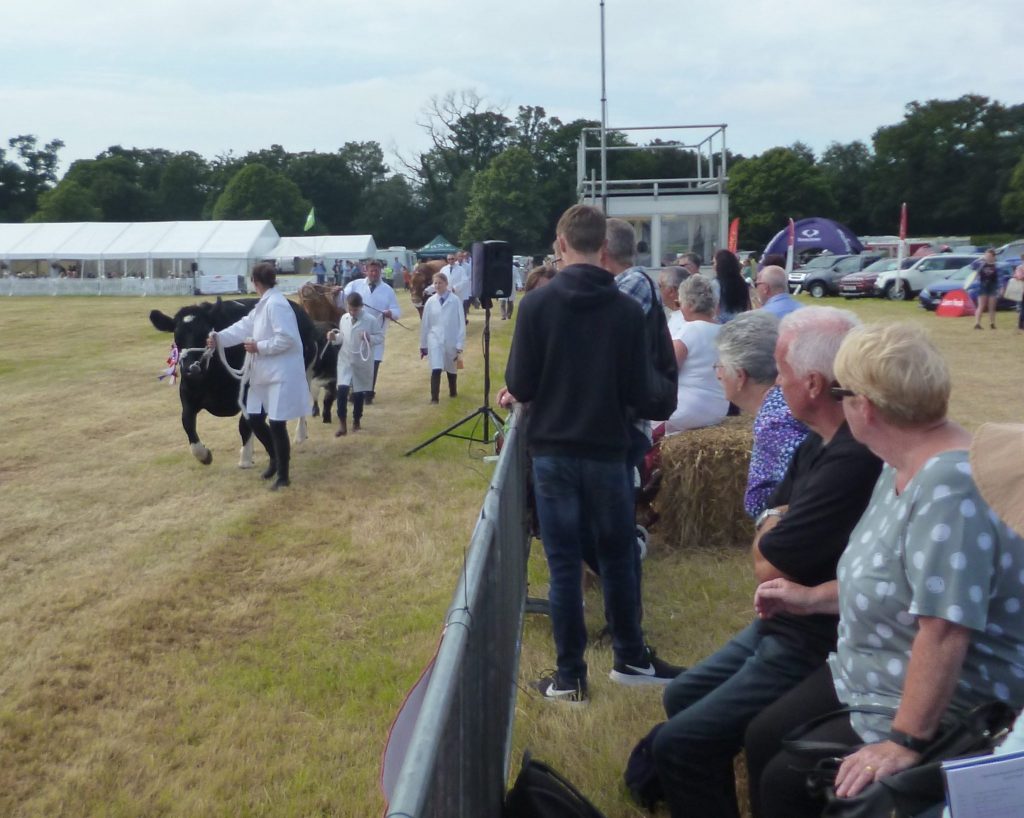 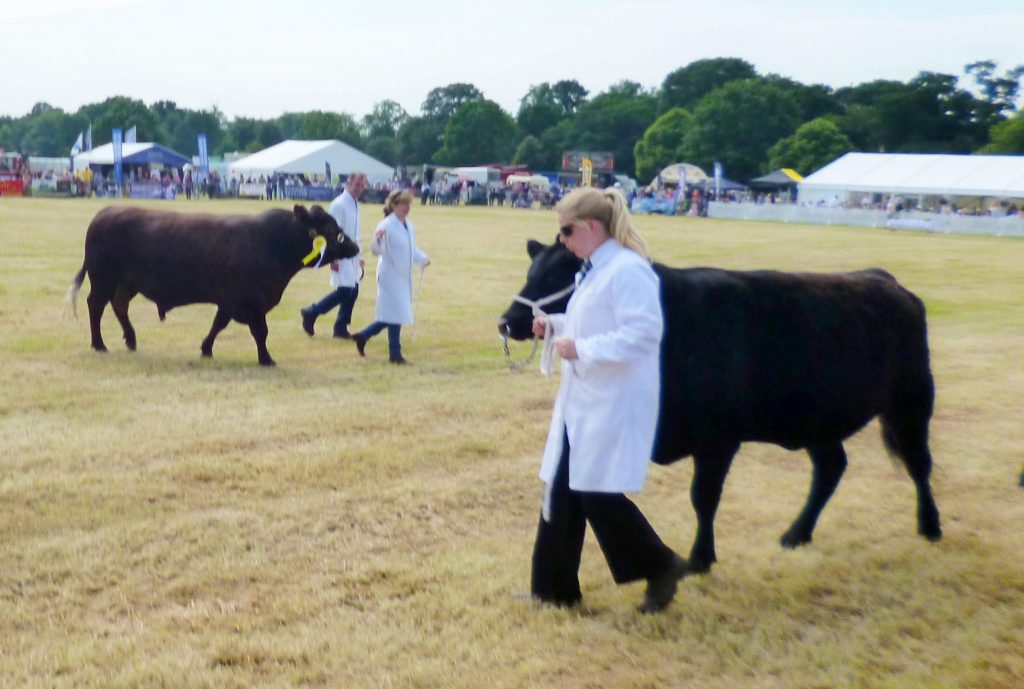 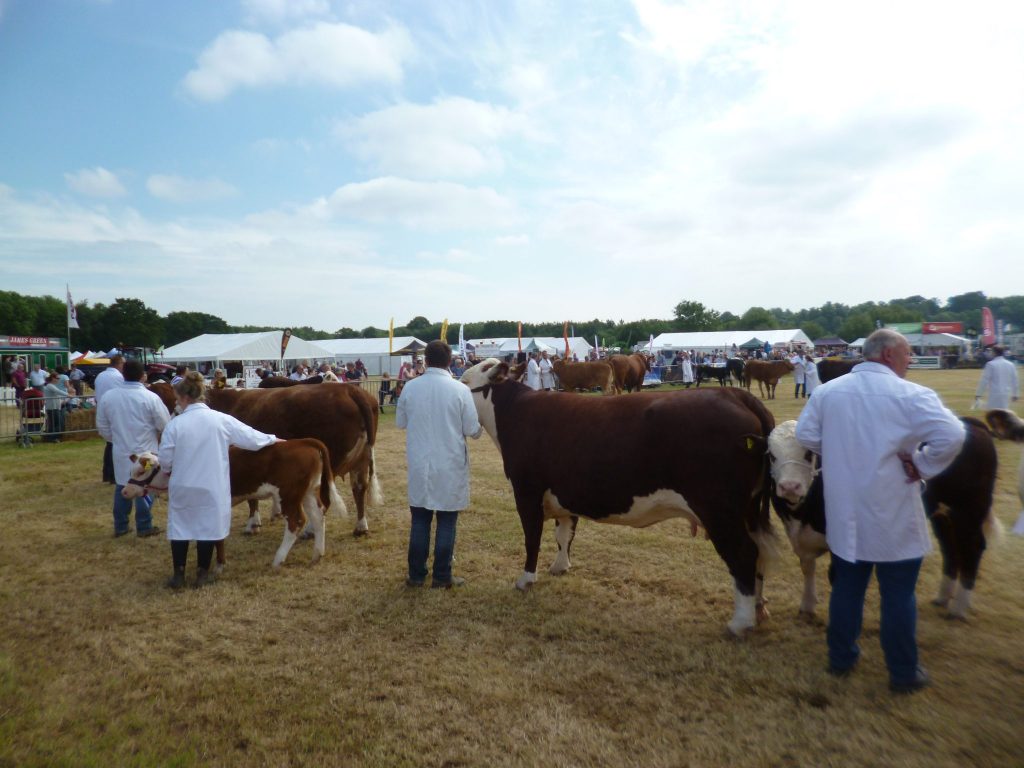 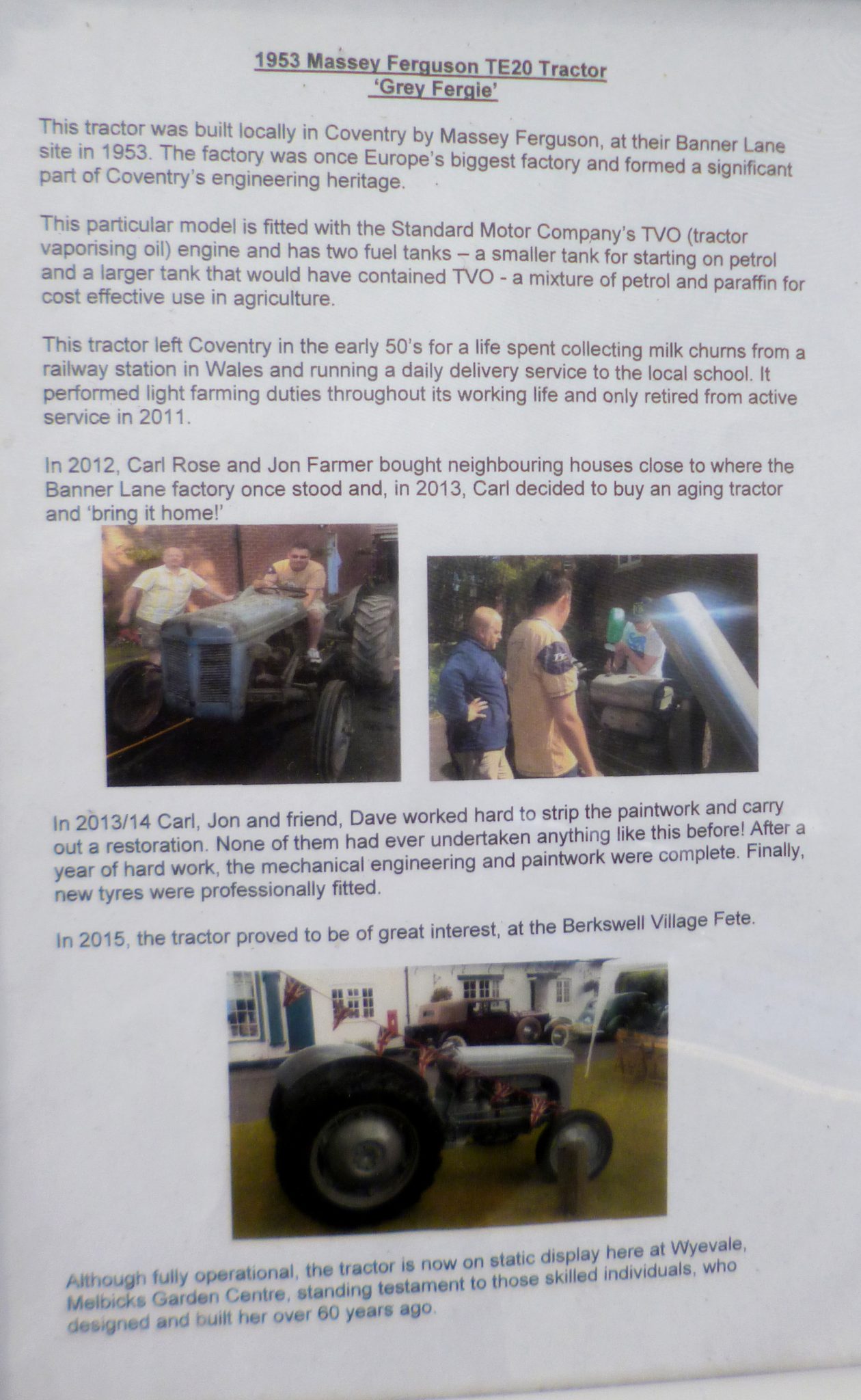 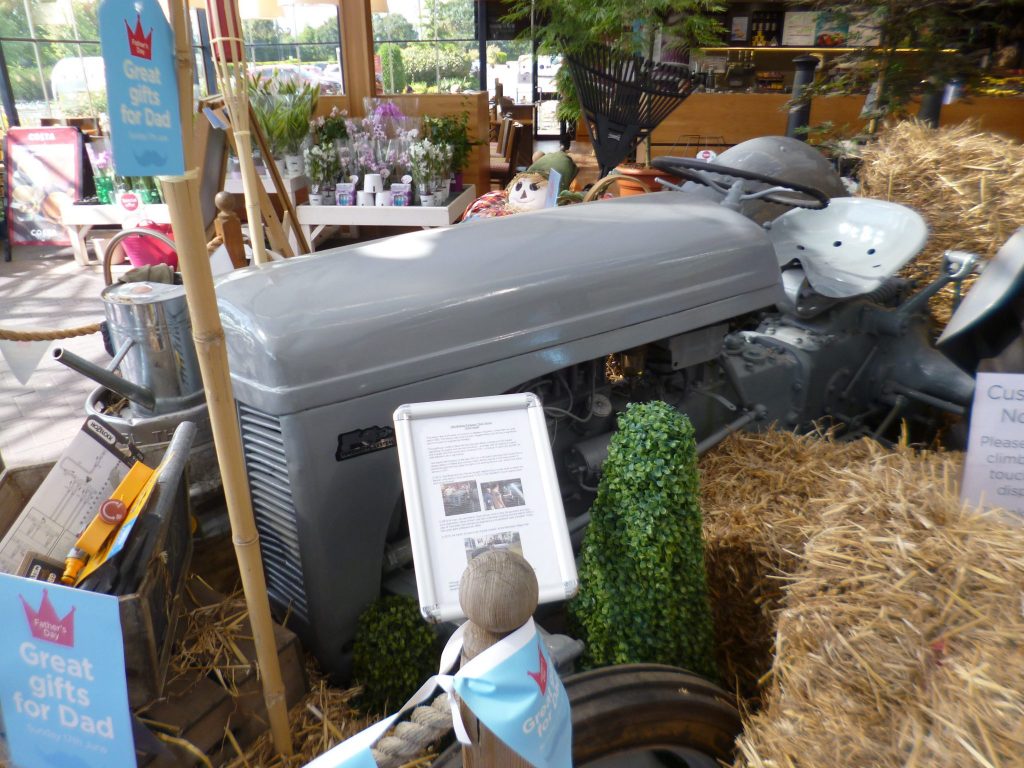 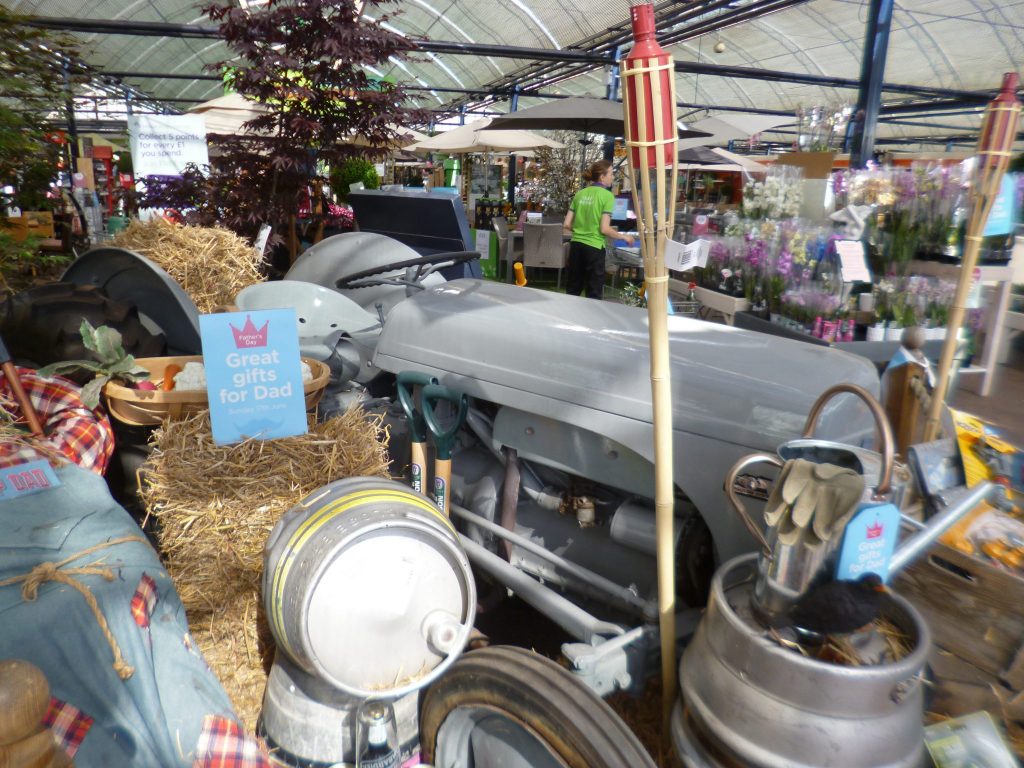