We visited the USA in September 2017. The main purpose of the trip was to visit some of the historic 17th century landing sites of our intrepid English forebears.

Having done Williamsburg and Jamestown etc. we flew with American Airlines from Washington Ronald Reagan to Providence Ri where I hired another Ford Focus Titanium from Avis. We stayed in Providence for two nights then drove down to Plymouth Ma., it was while staying there that we visited three car collections.

Although the visit was mainly to visit historic sites I had also pencilled in visits to a least two car collections. A third was suggested to us ‘en voyage’. The purpose of this post is to share with you photographs from the first of those collections which happens to be the one that was suggested to us.

This museum only opened in June this year. It is the dream child of Gunther and Maggie Buerman and what a wonderfully executed dream come true it is. Their concept was to create far more that just a traditional car museum, the emphasis would be on style and fashion including furniture as well as stunning examples of the car stylists art. In my humble opinion they are succeeding in their quest. I say succeeding rather than “have succeeded” because it is still ‘work in progress’. More artistic pieces will be added in future. It is also a museum which will work for its living and make a significant contribution to the Newport and Portsmouth area social and cultural life by holding events throughout the year. I could go on and on but it would be better for you to visit the Newport Car Museum website for more authentic details.

Here are just a few of the wonderful cars on display. It is important to point out that the cars are assembled in individually themed sections such as Ford /Shelby, Corvettes, Mopars (i.e. Chrysler group cars) etc.etc. 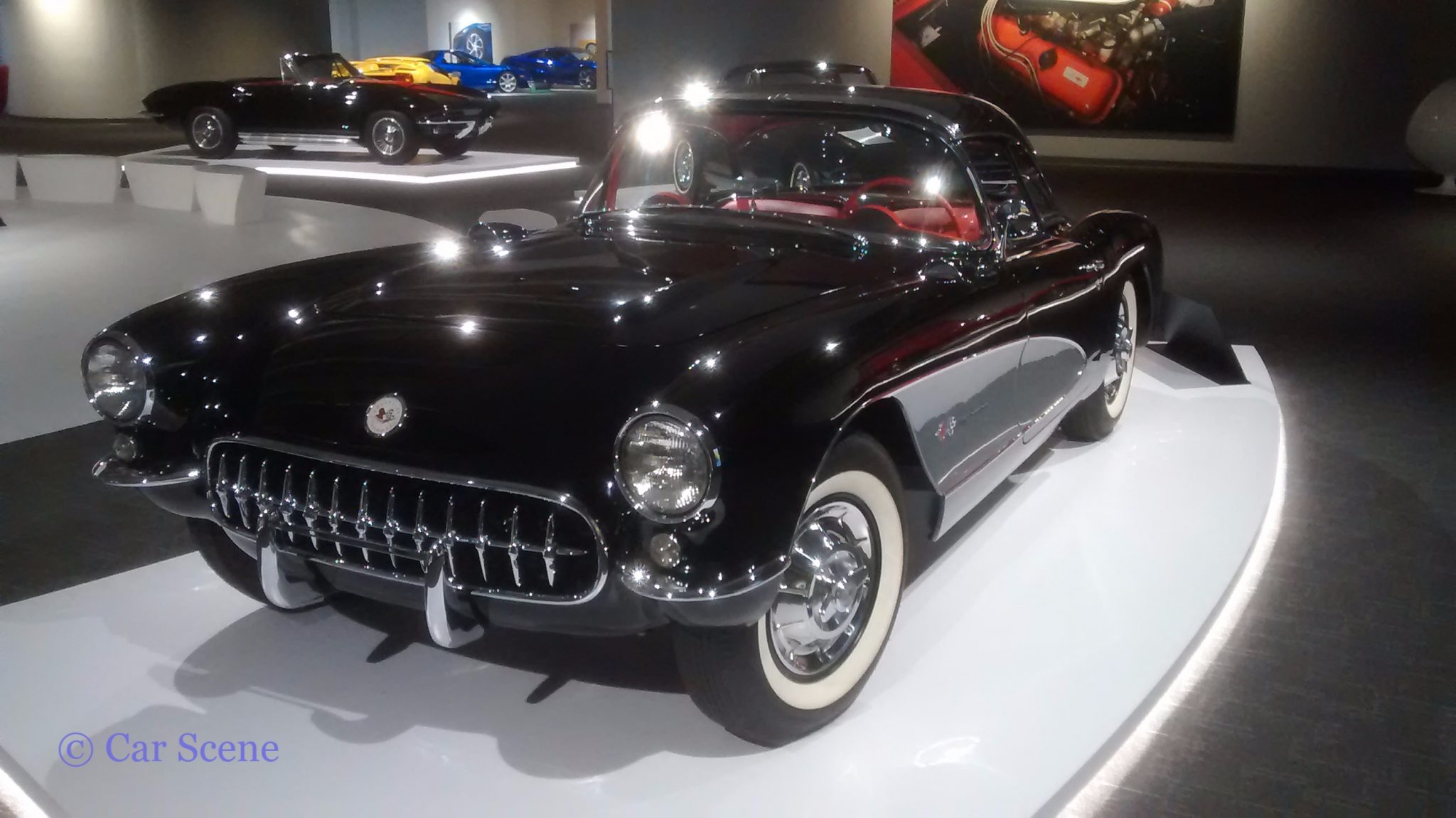 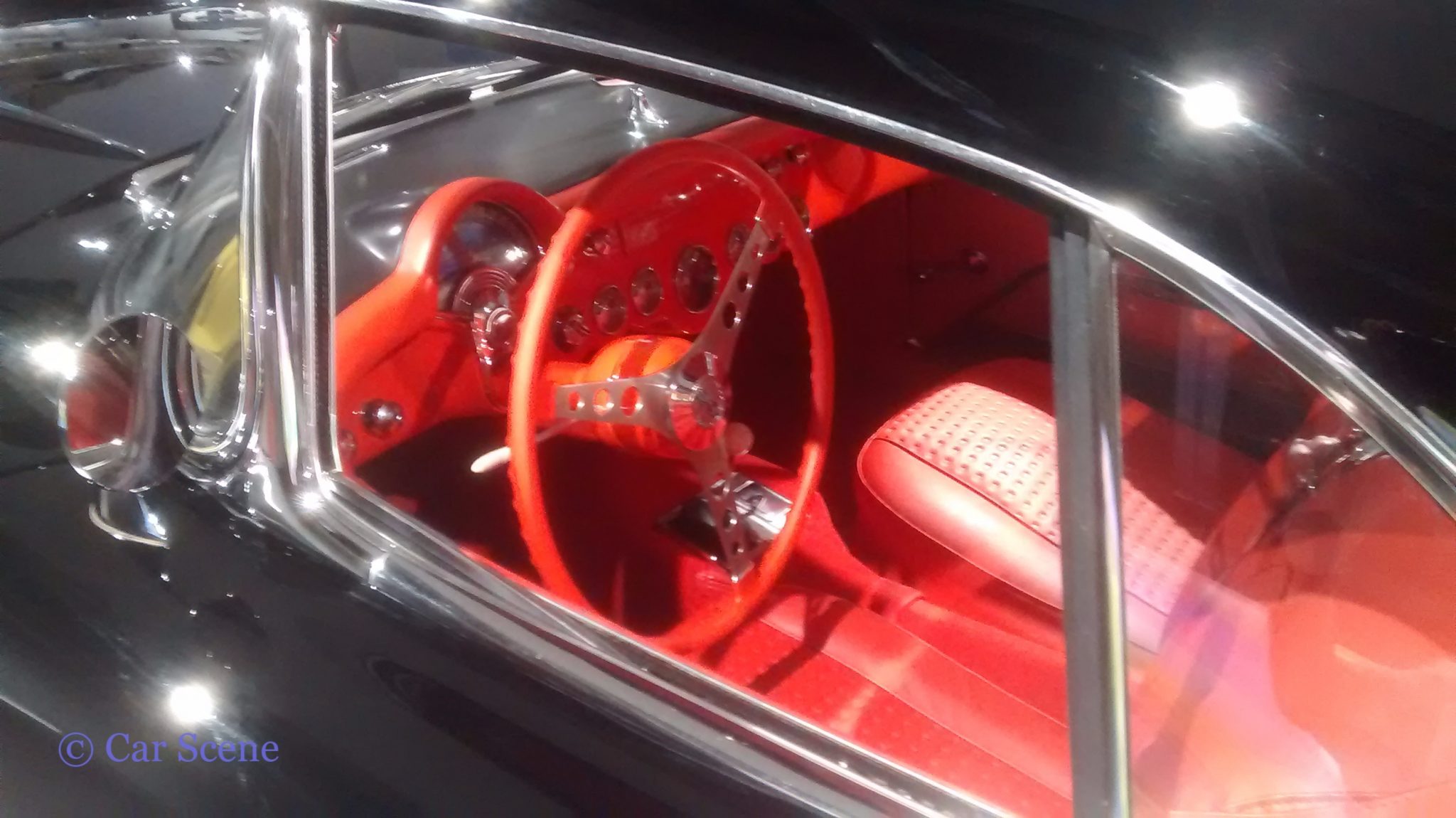 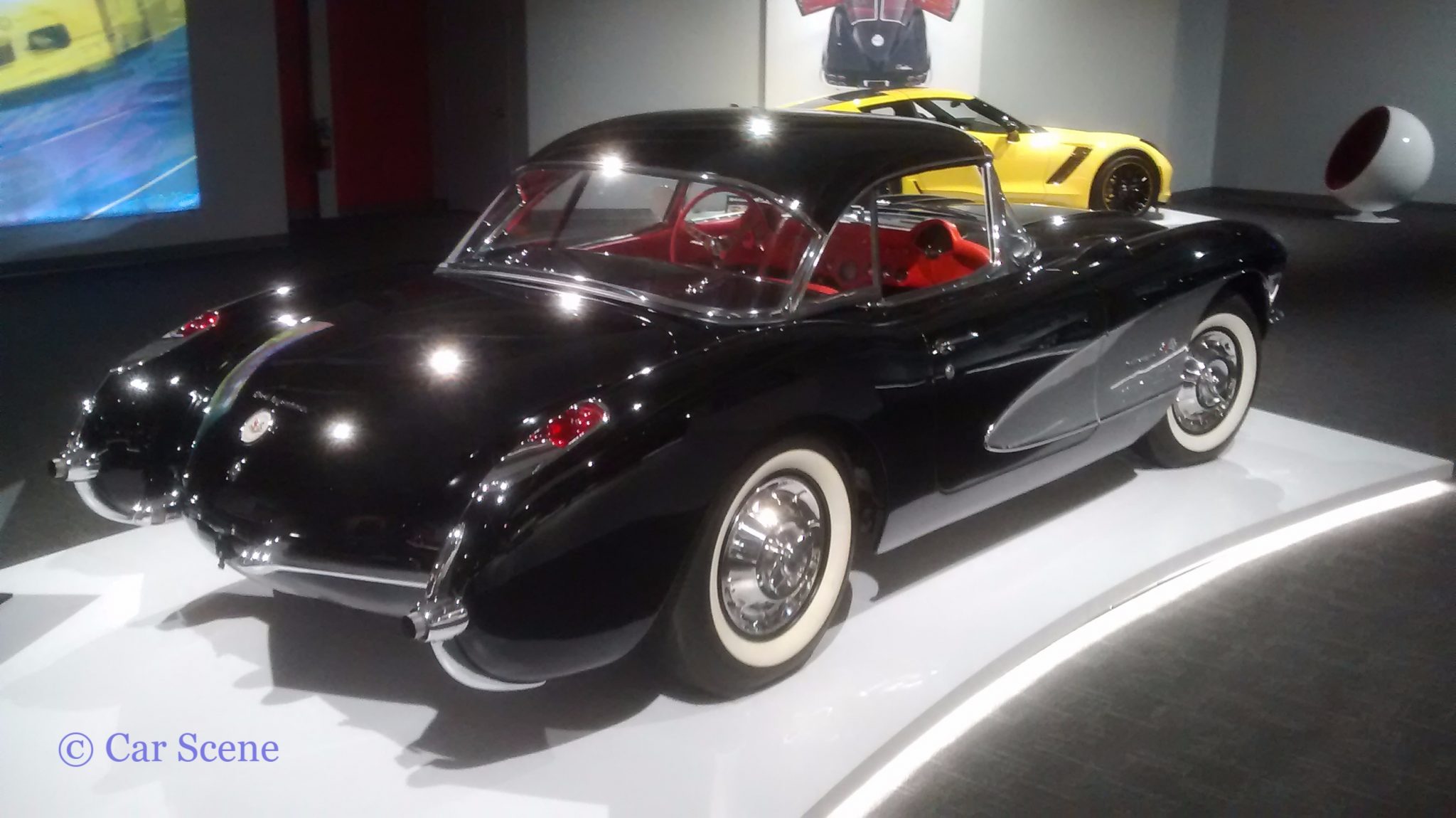 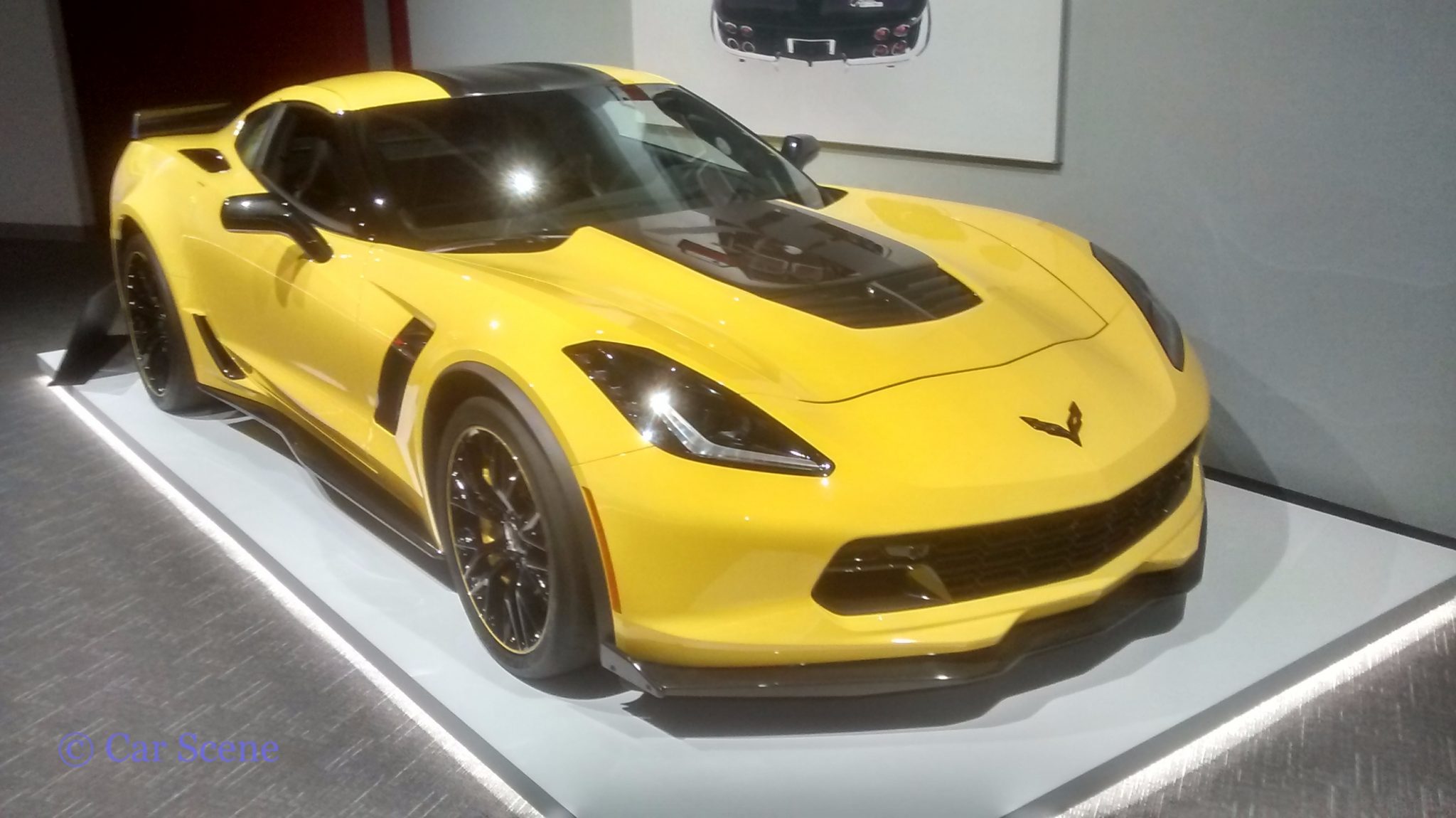 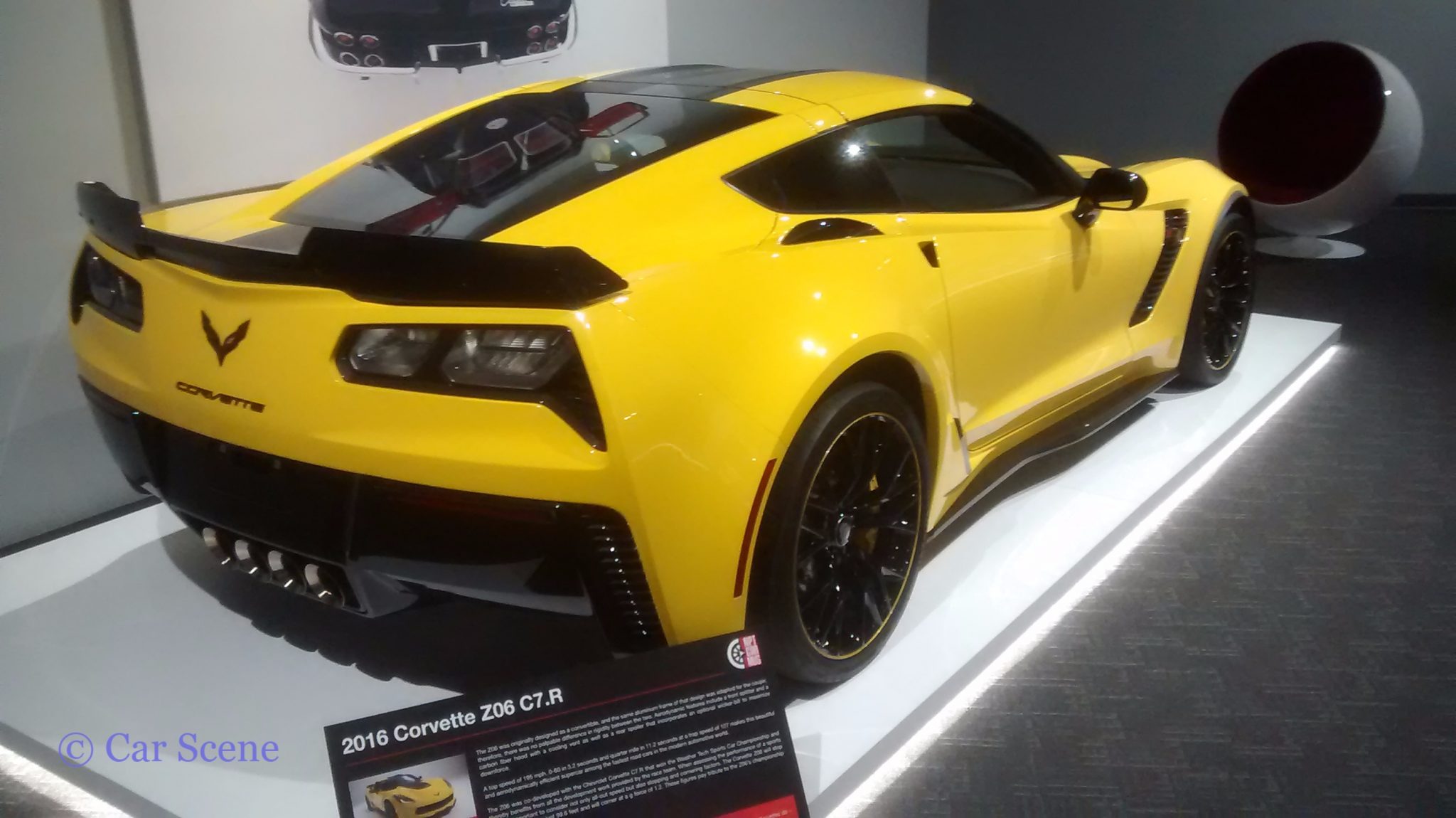 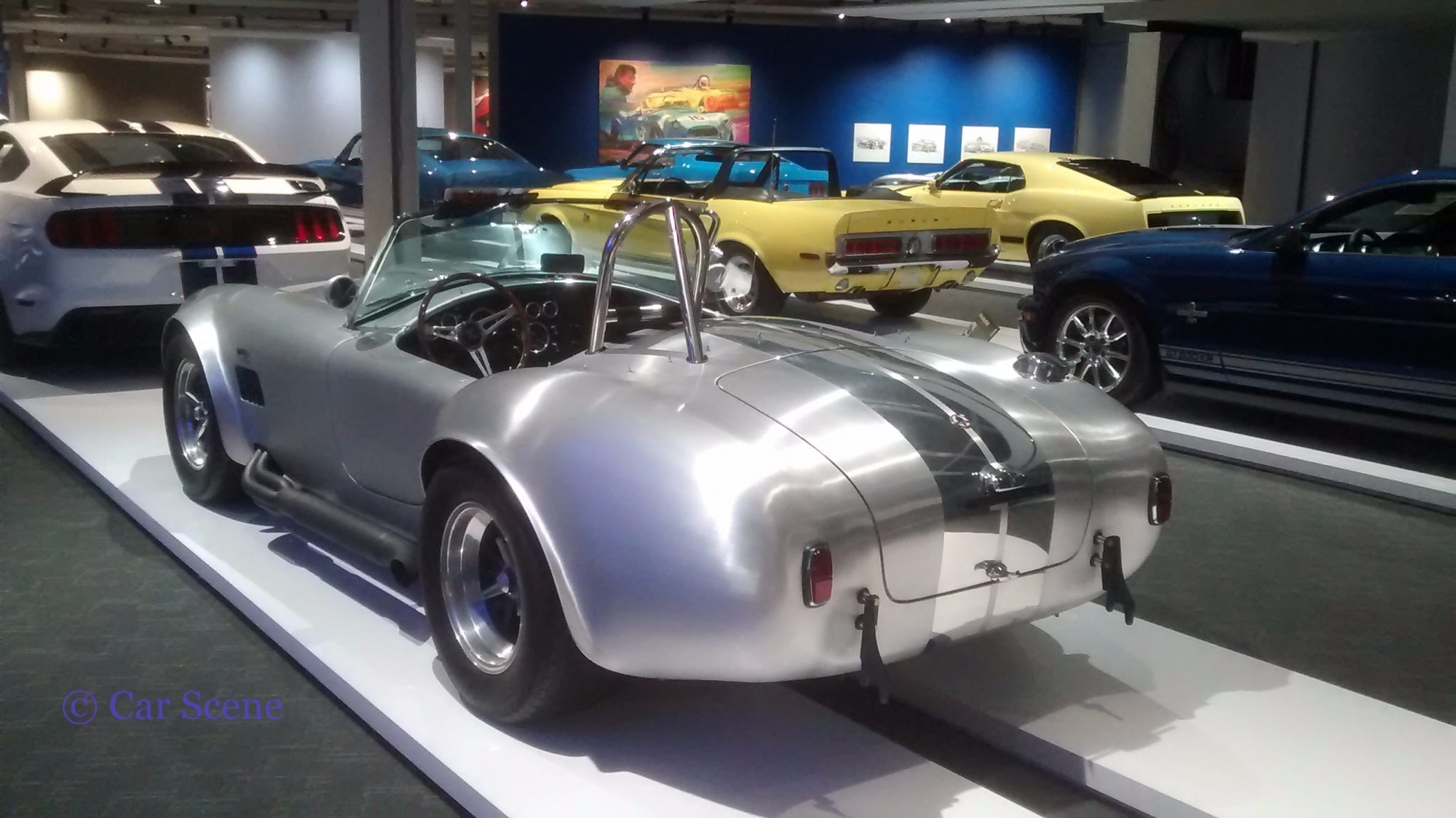 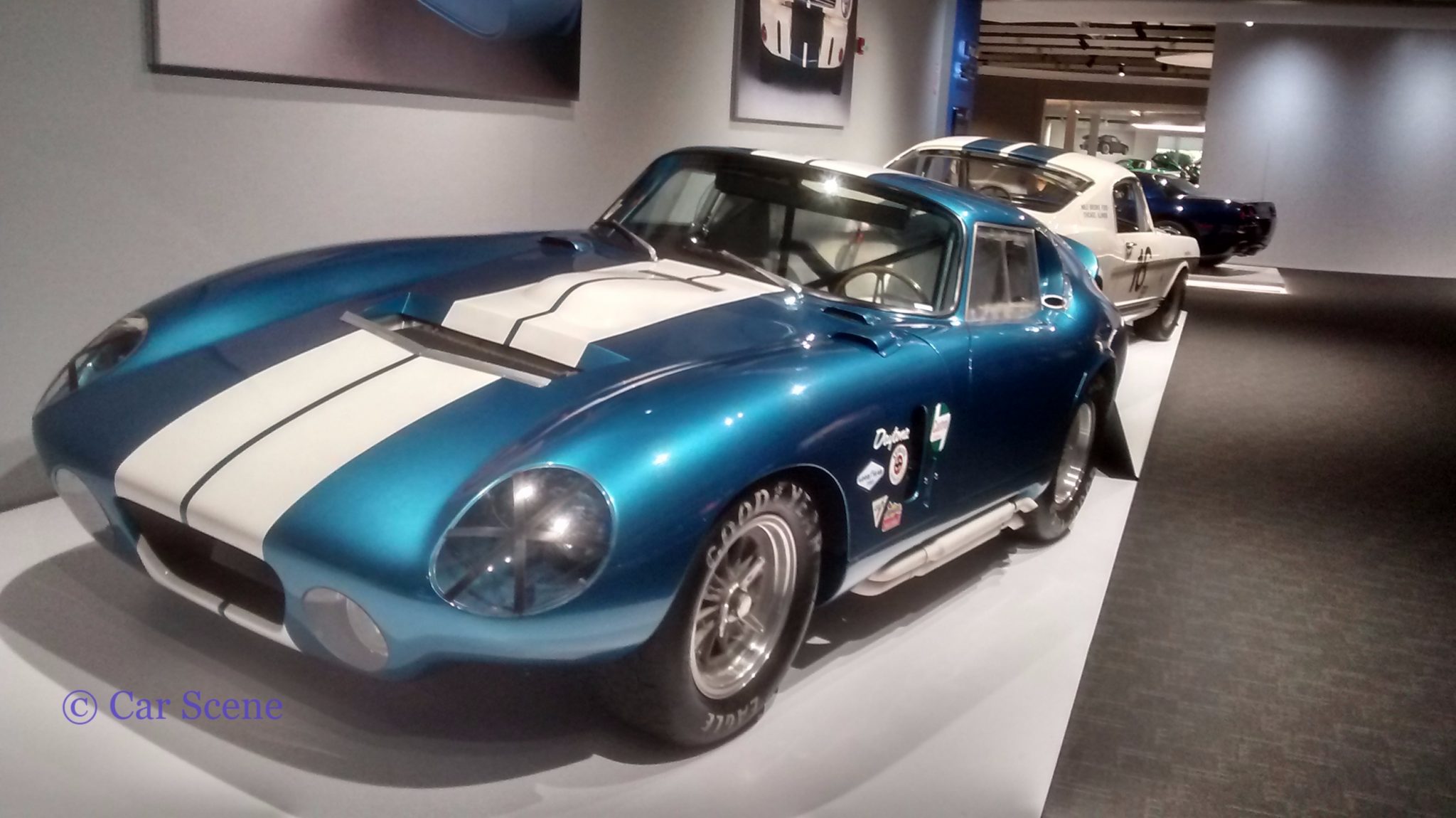 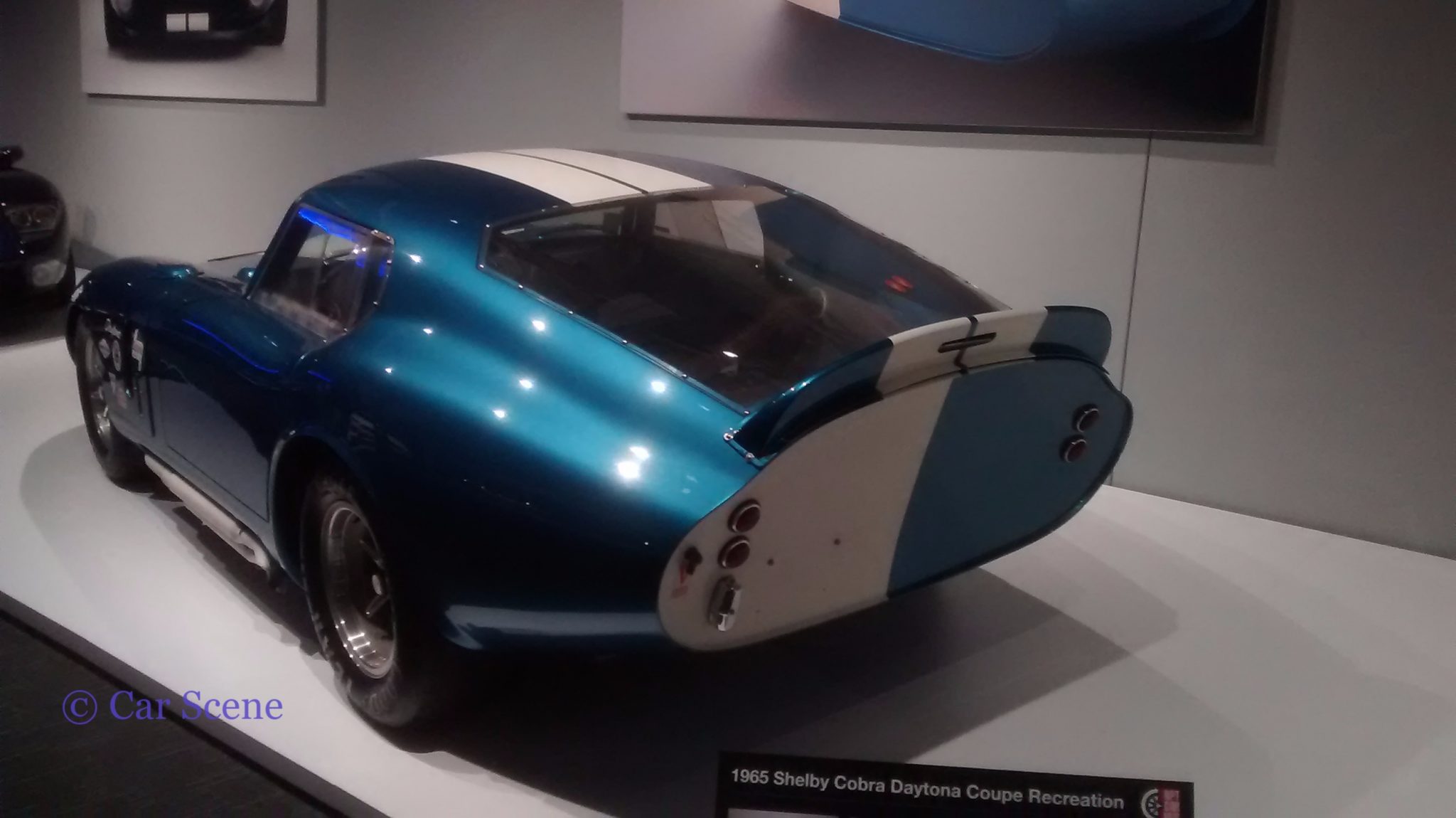 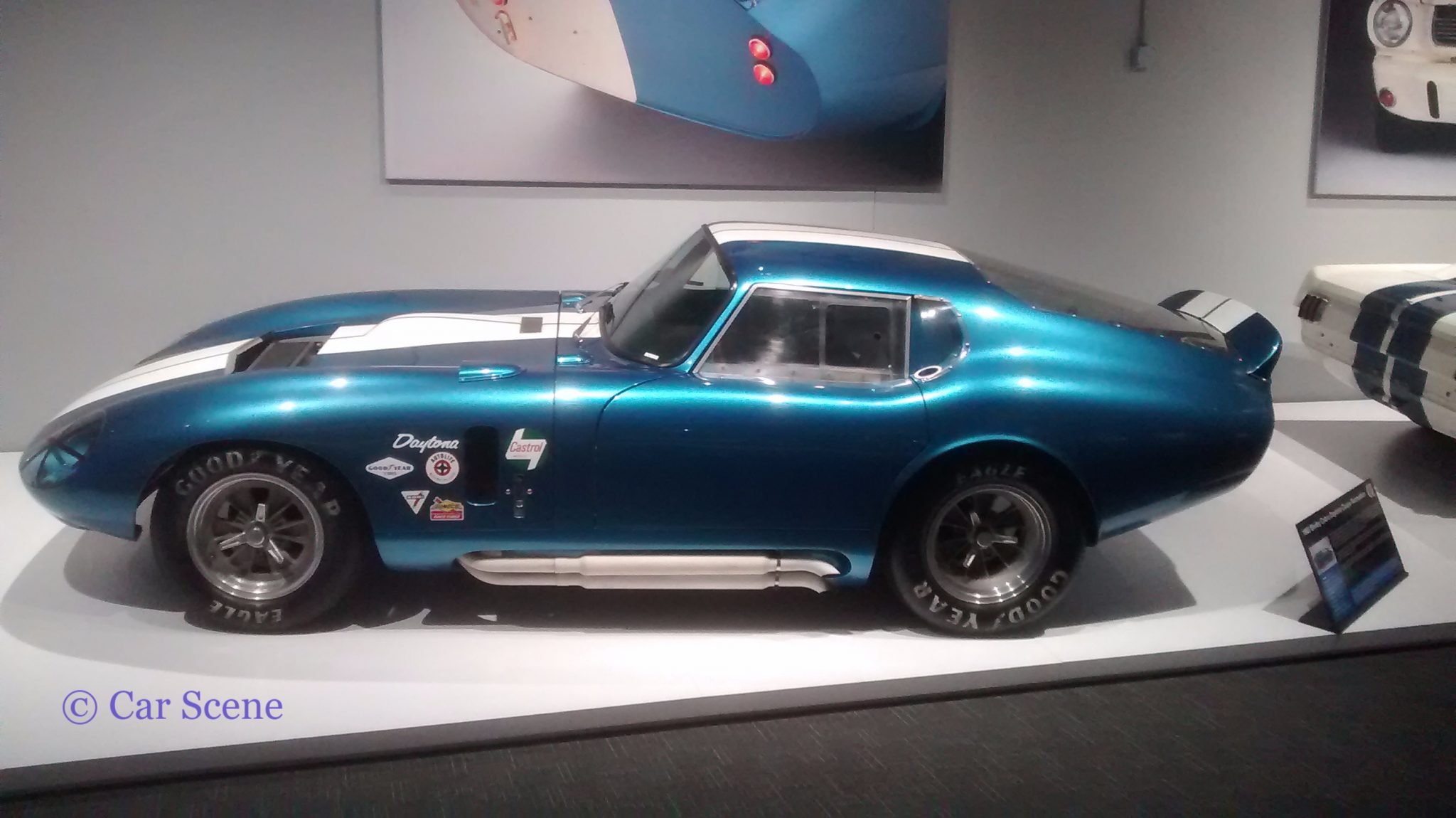 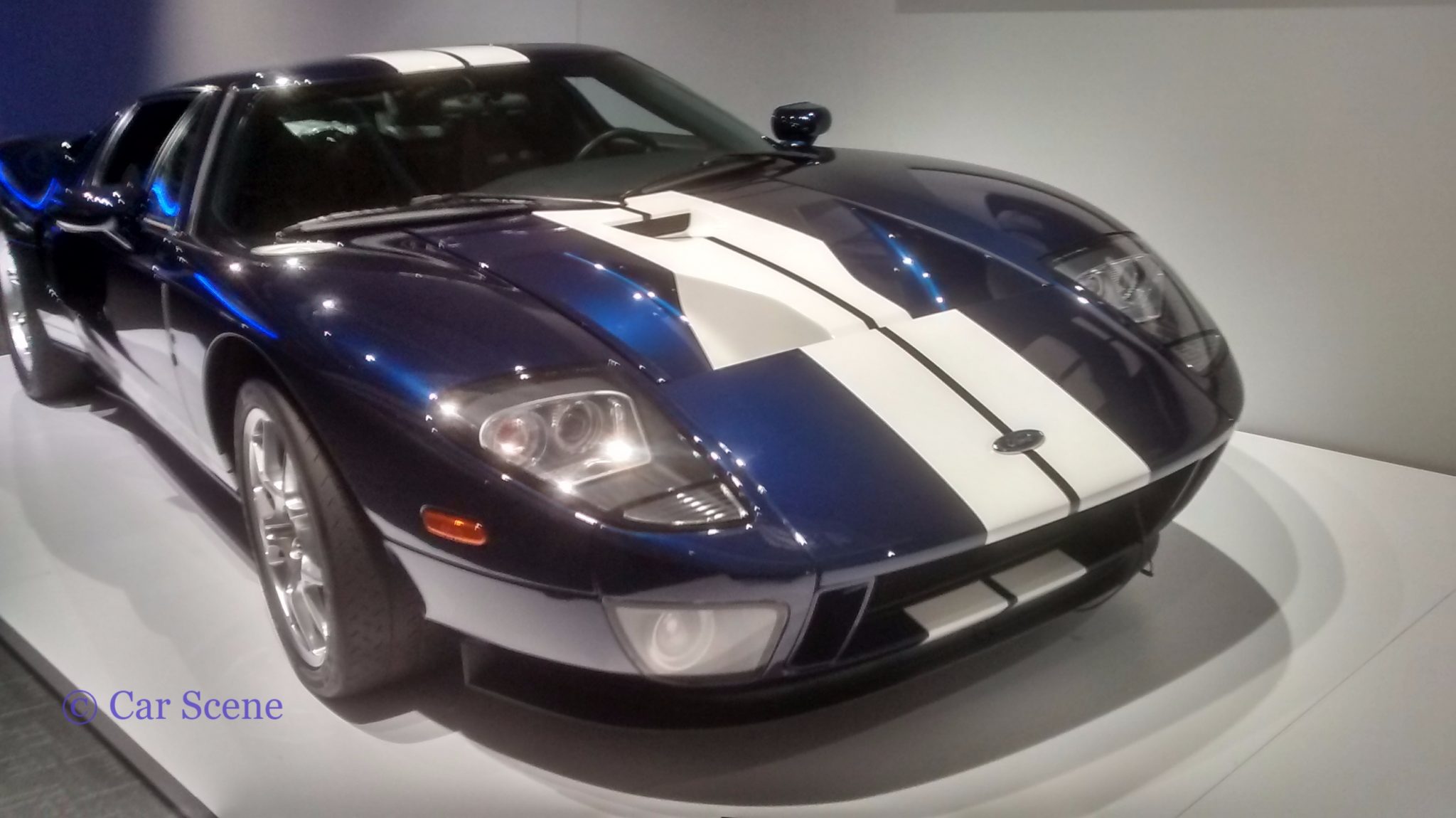 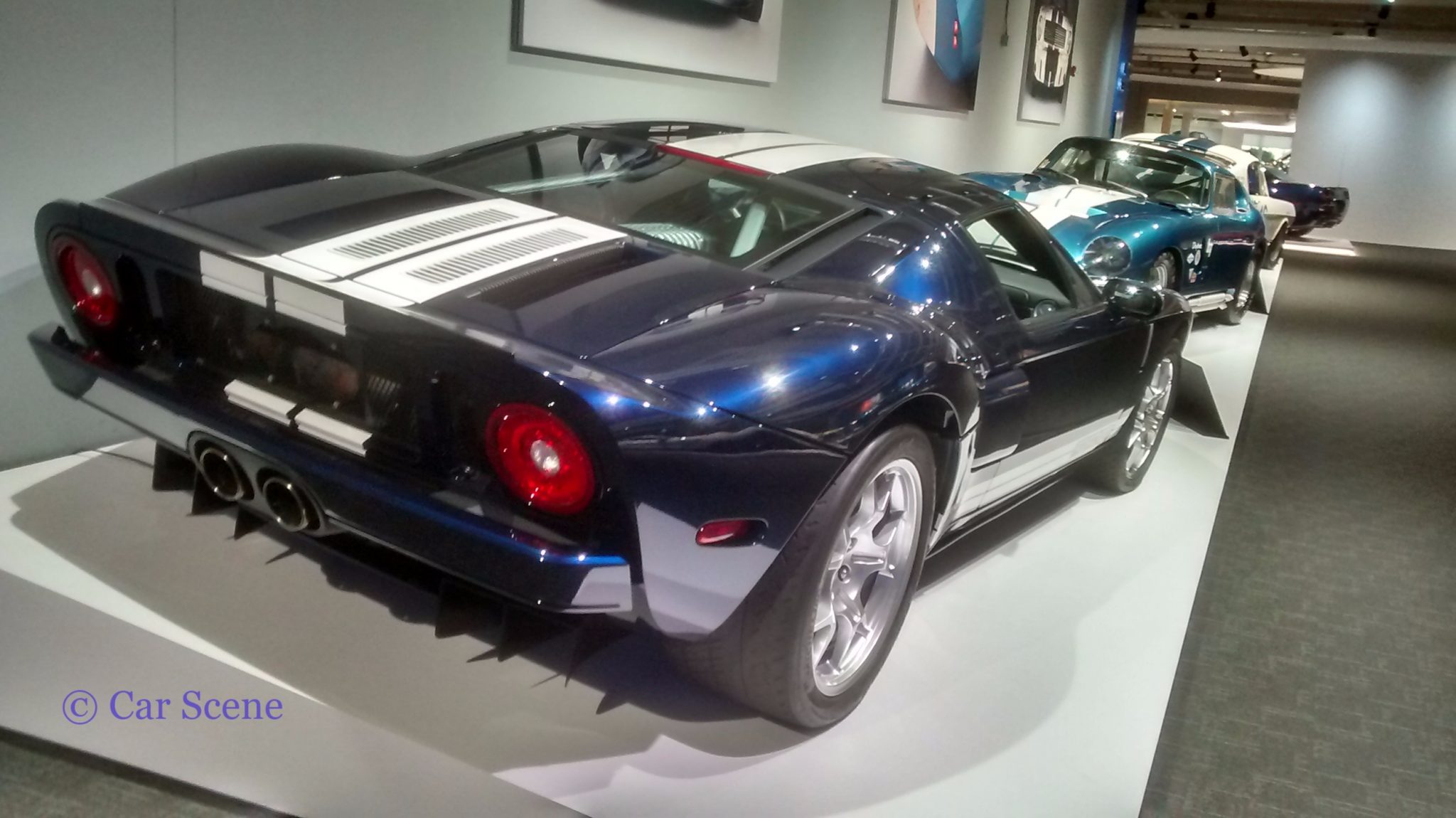 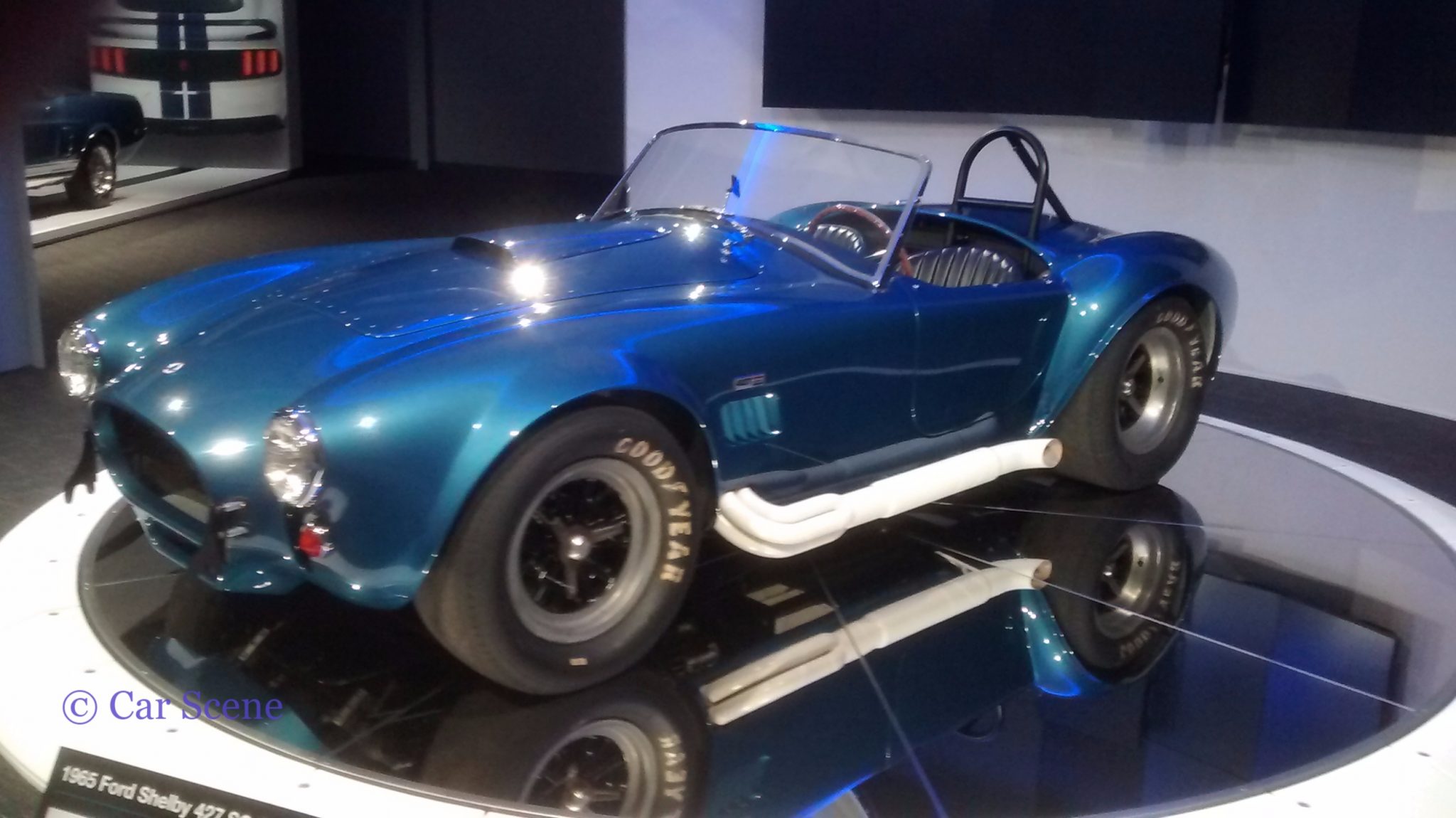 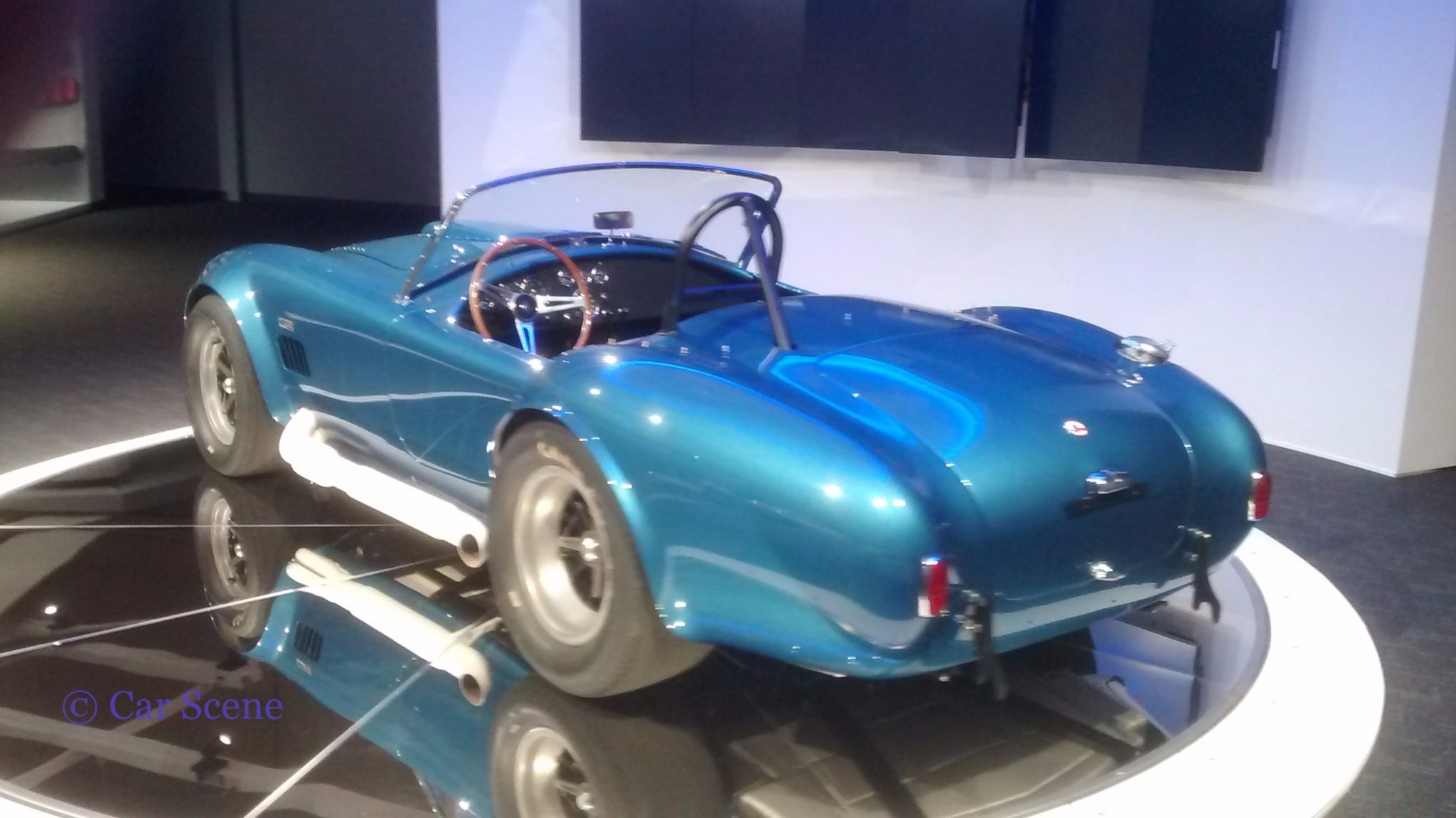 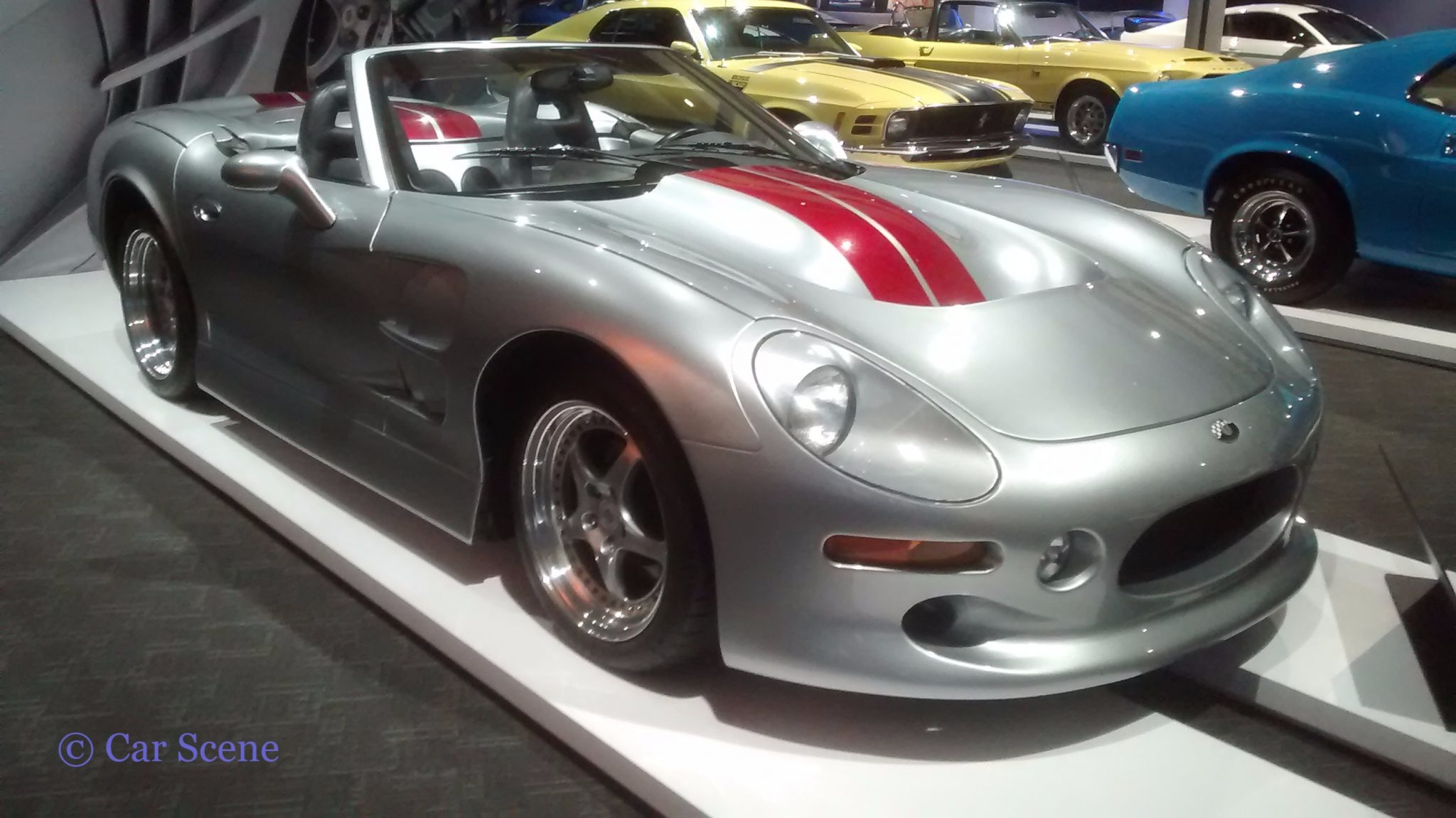 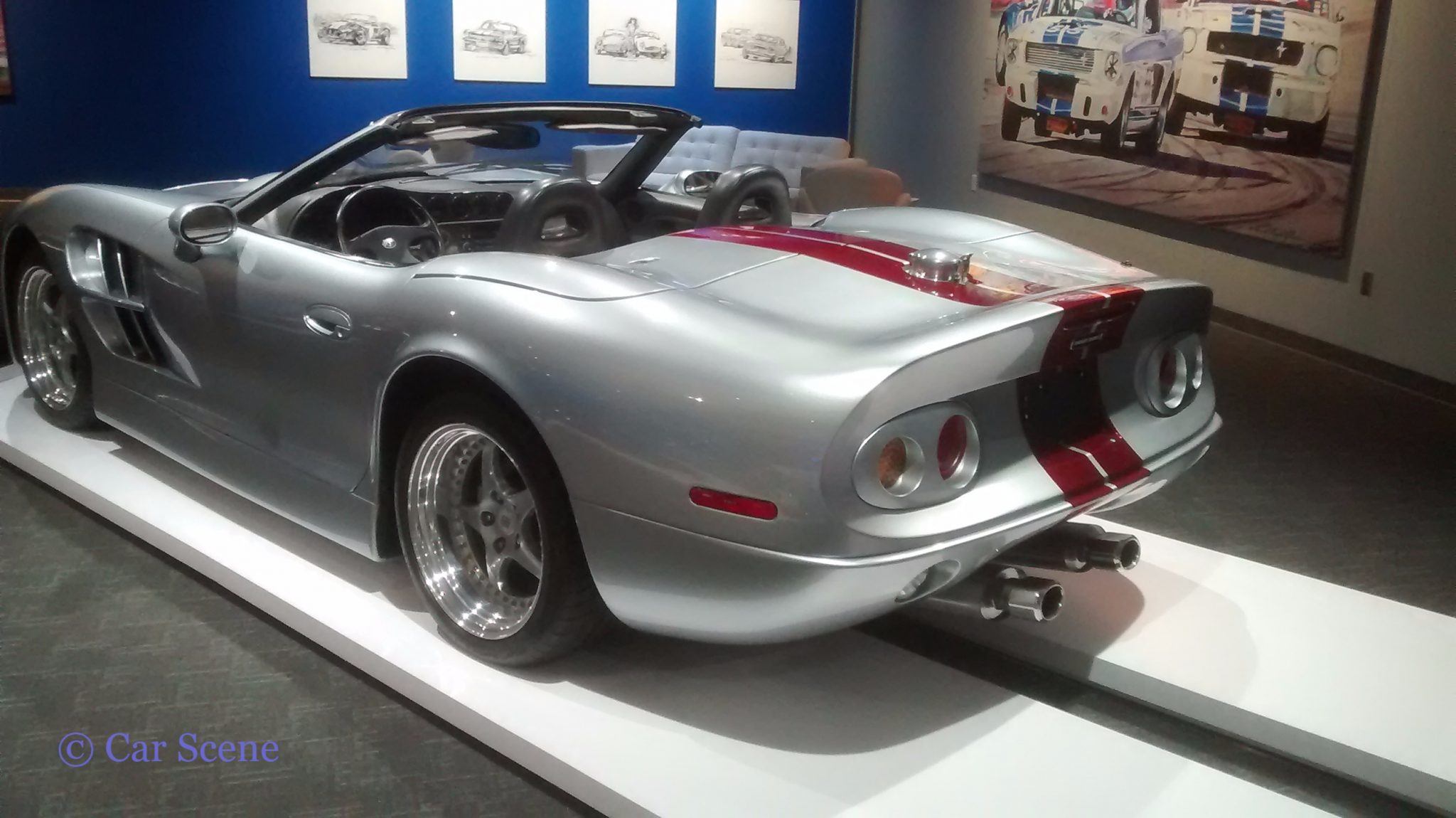 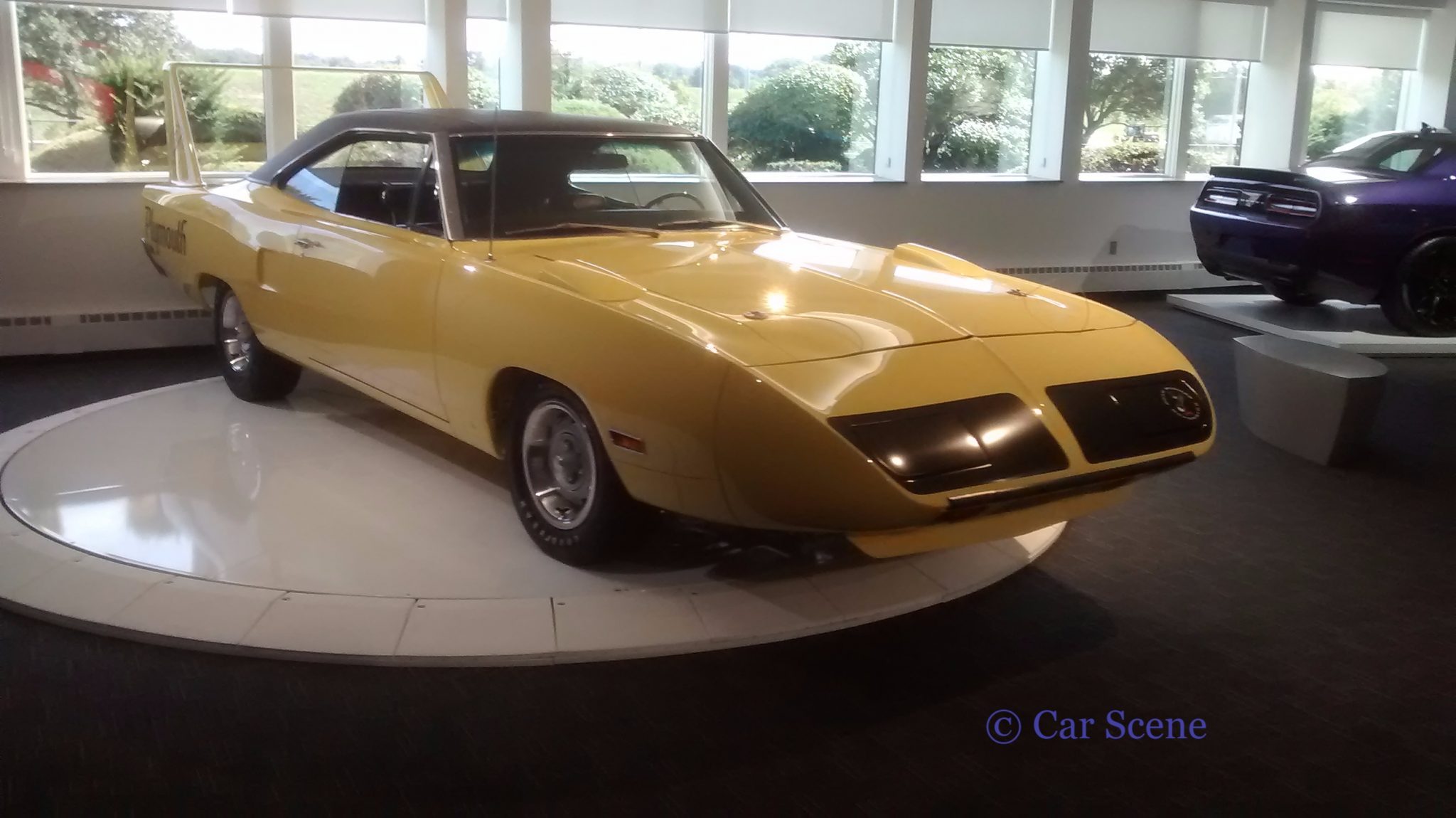 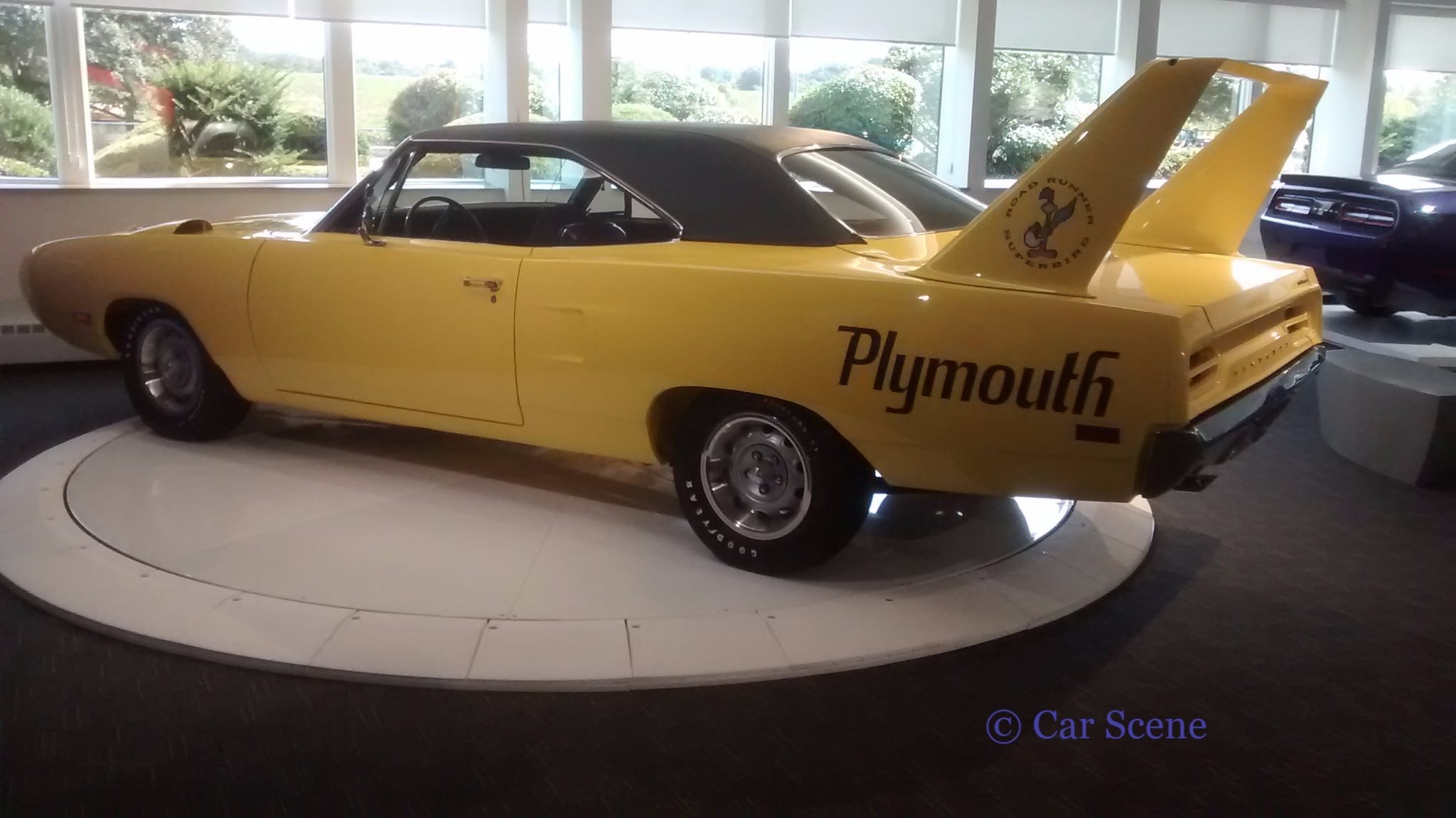 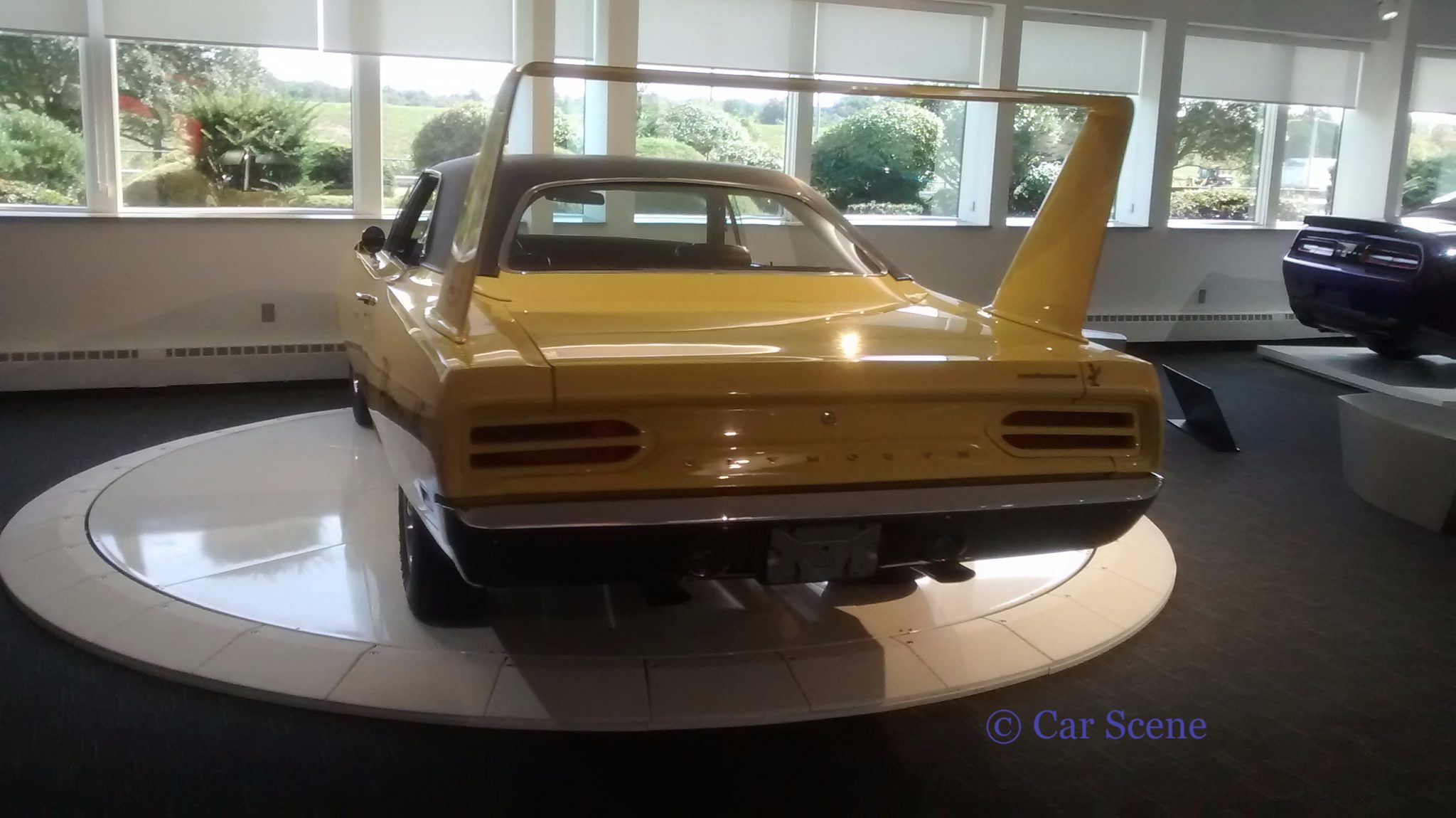 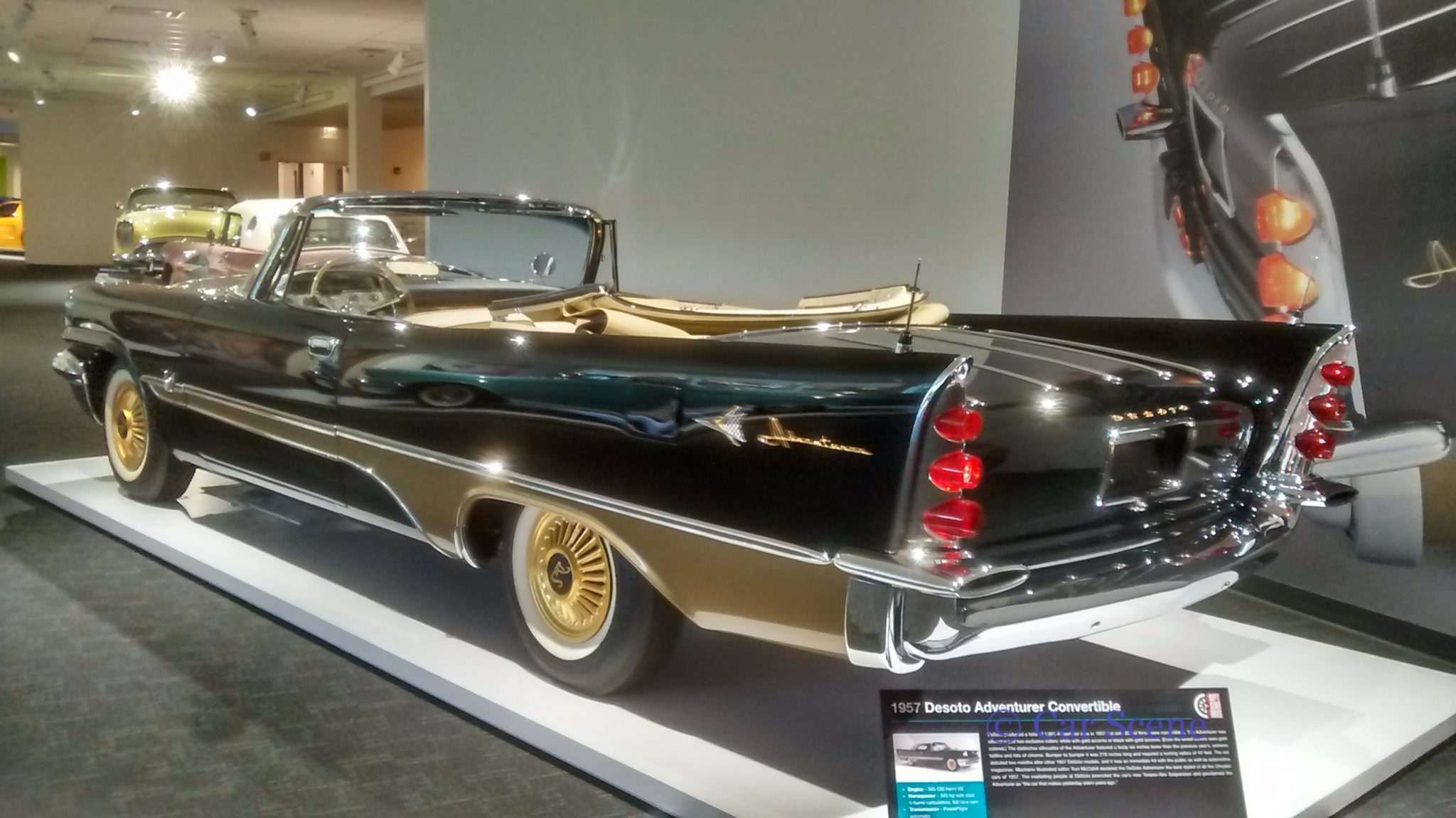 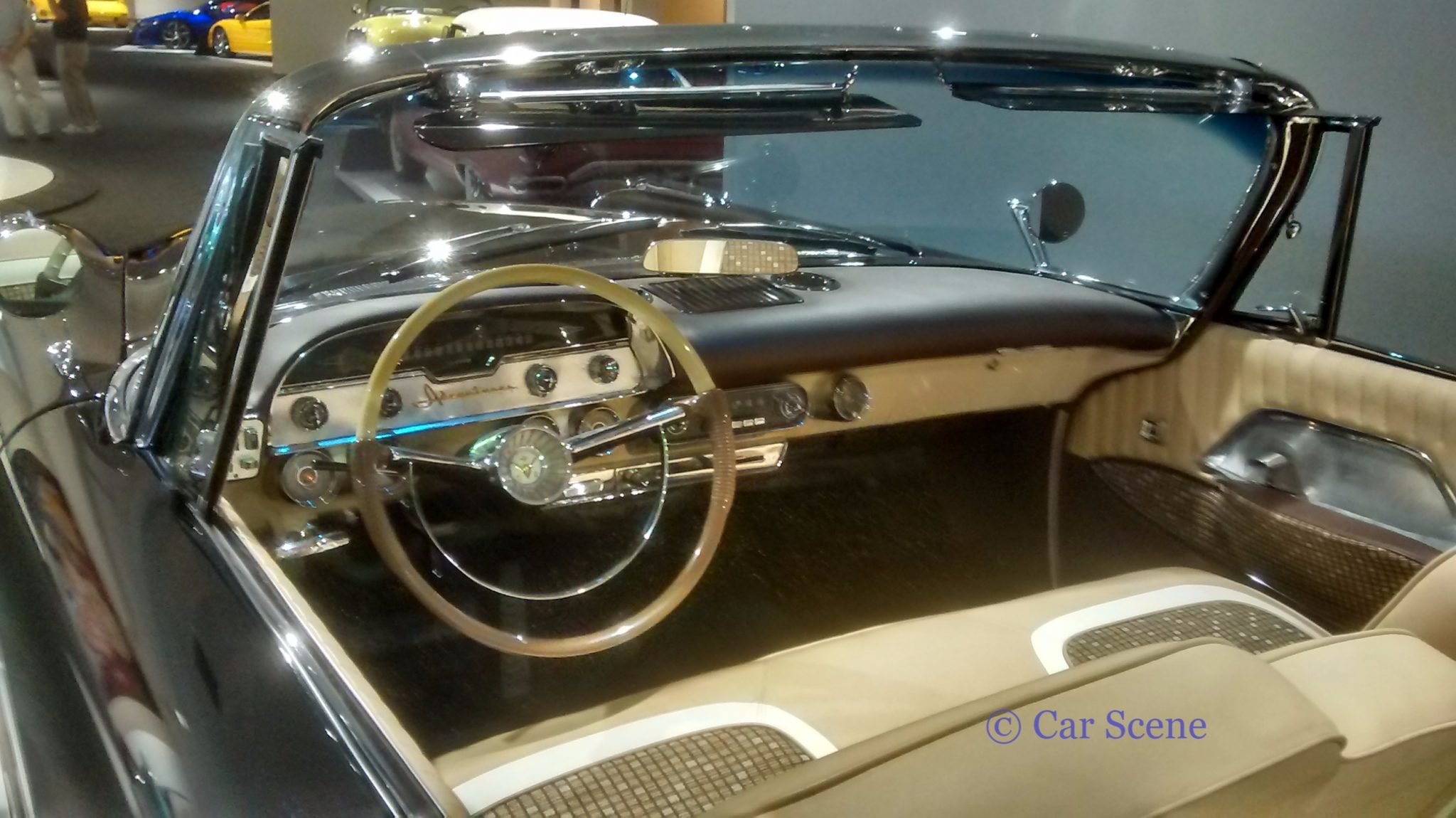 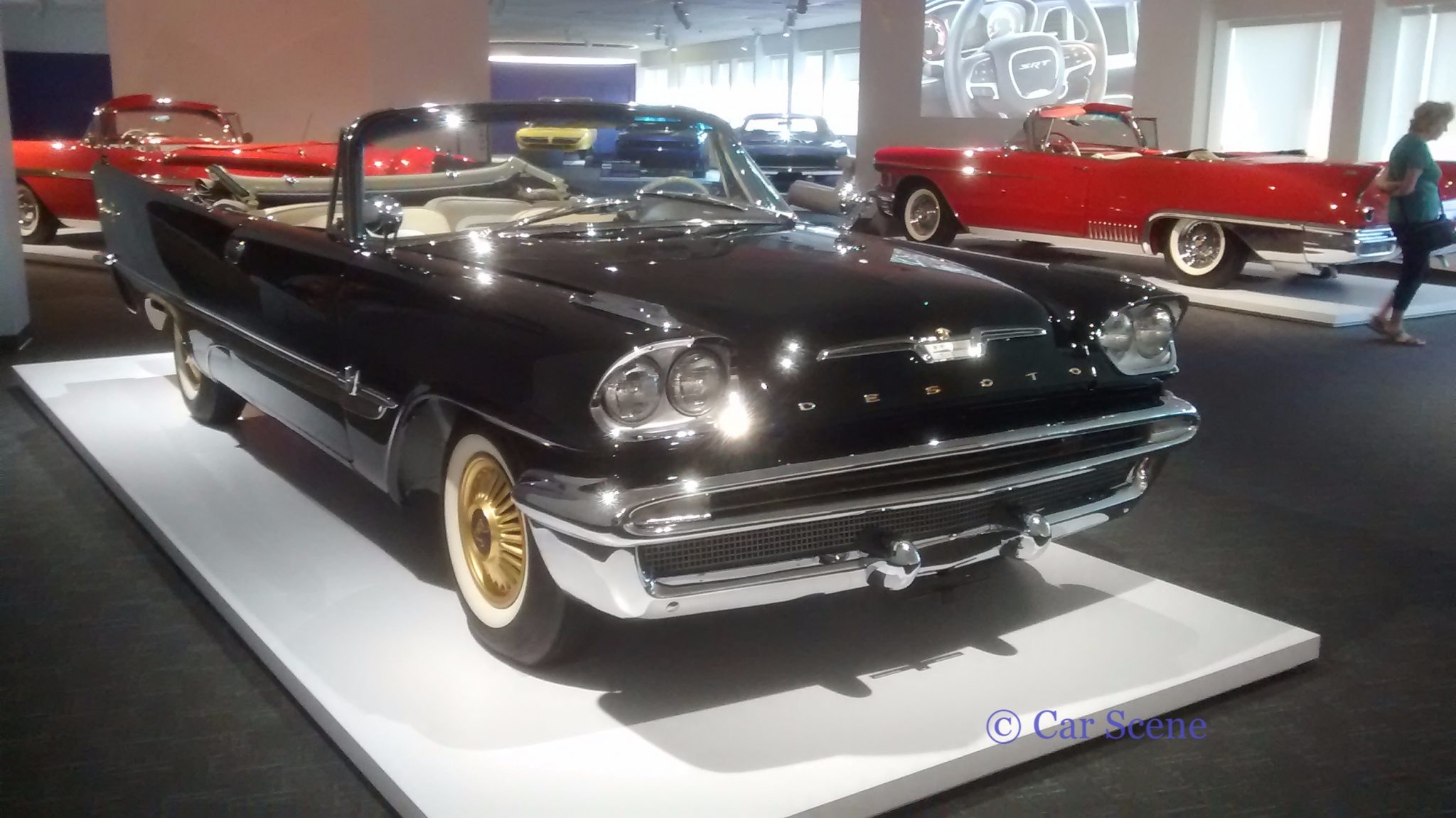 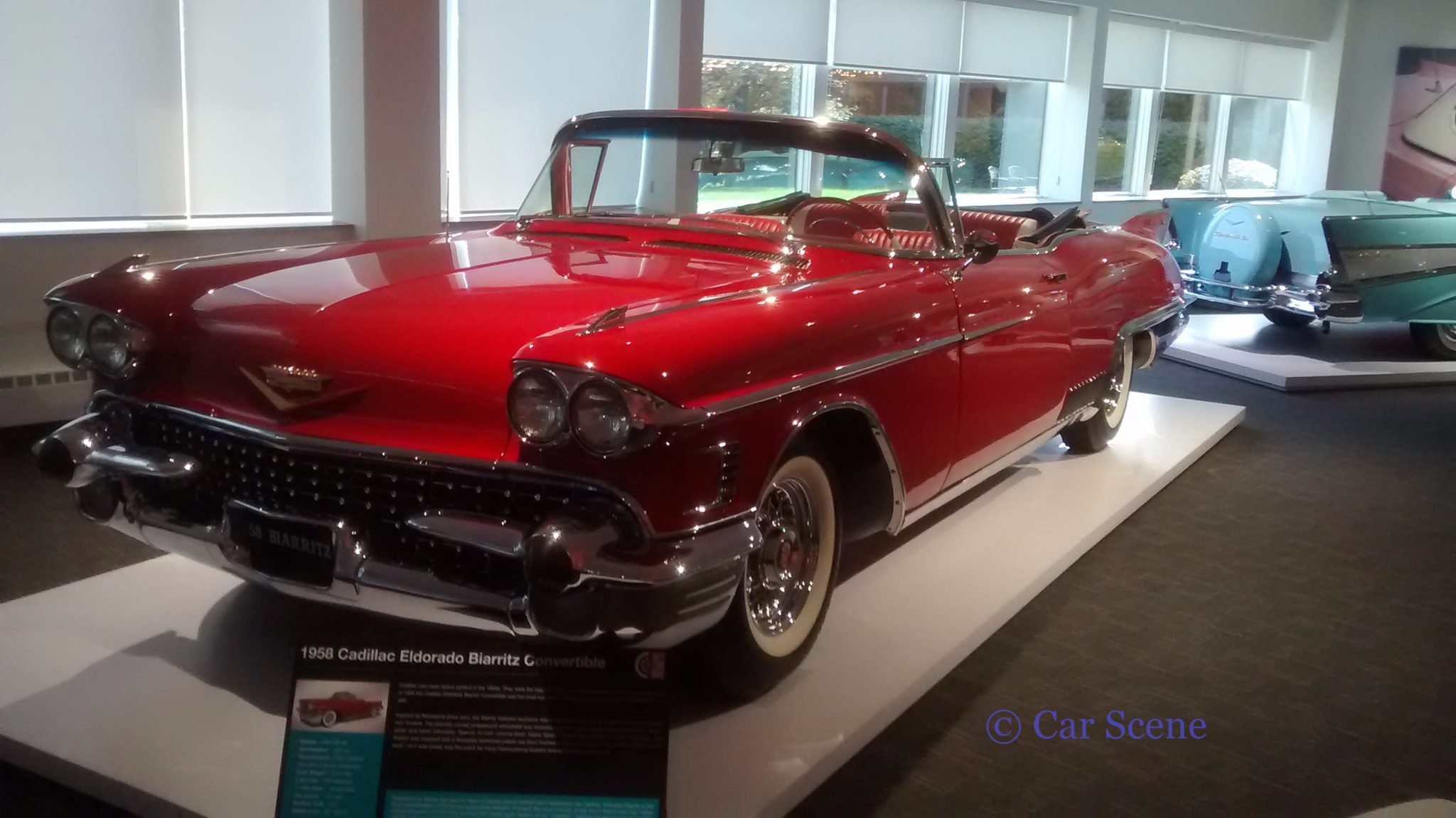 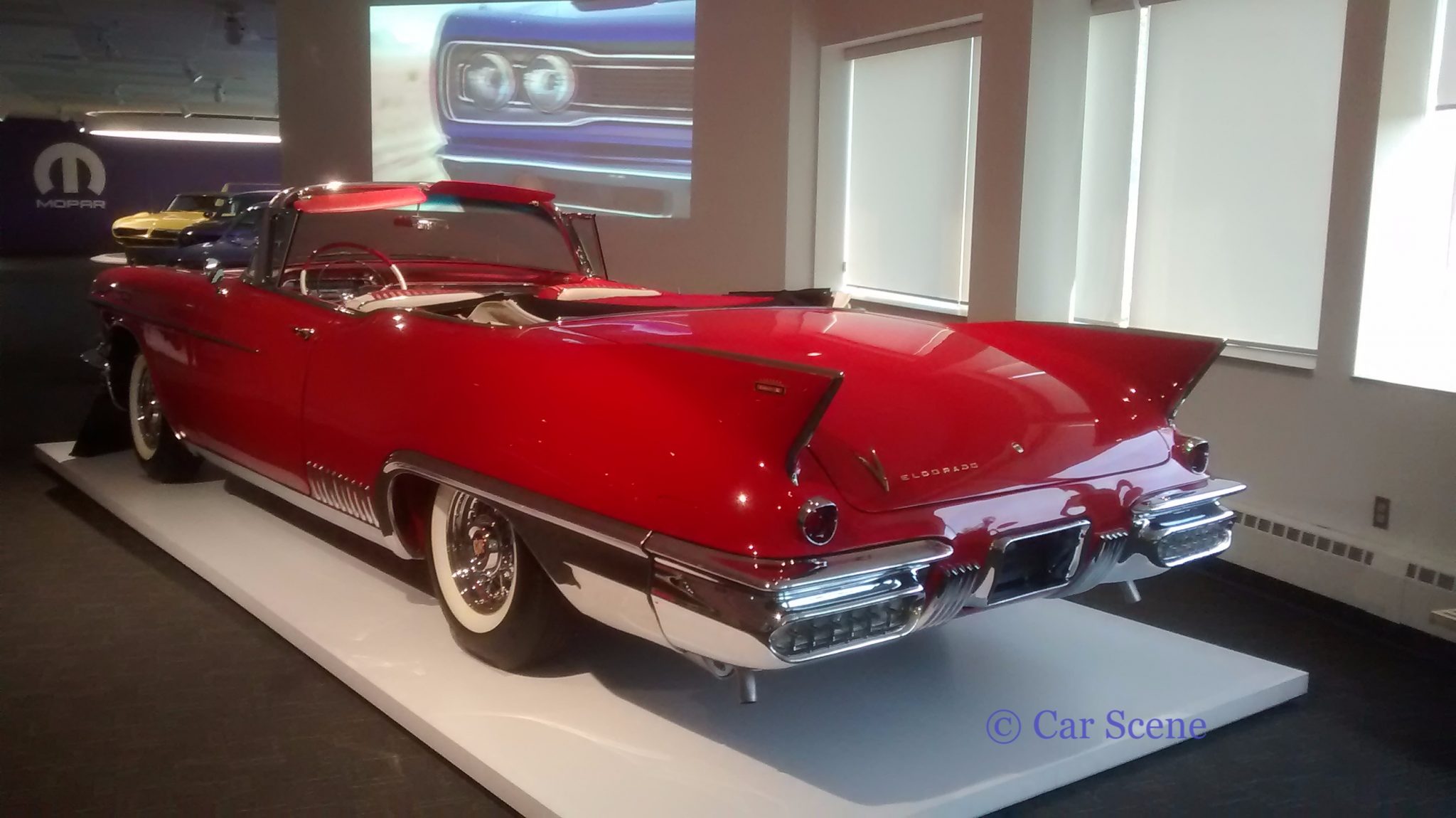 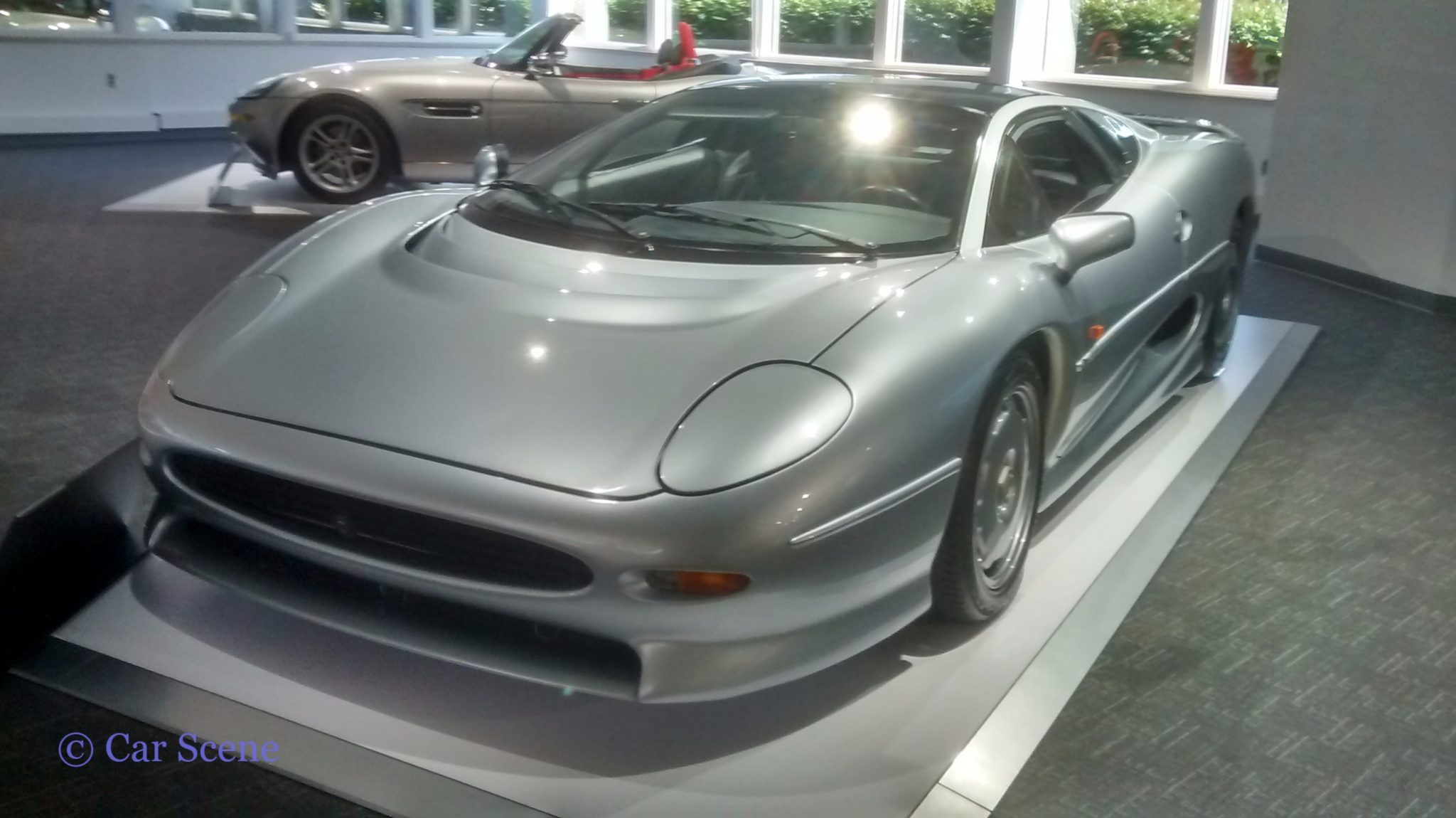 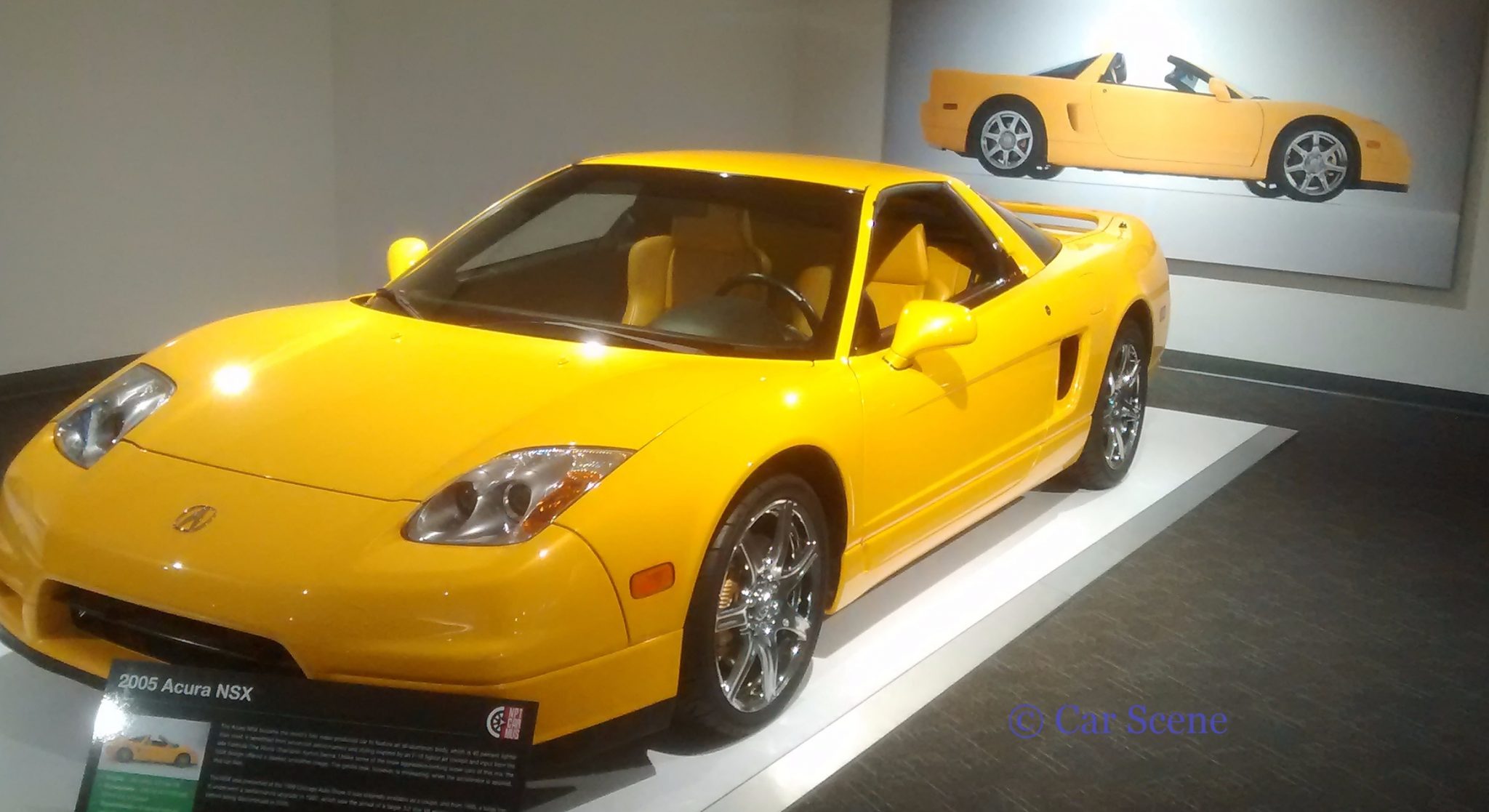 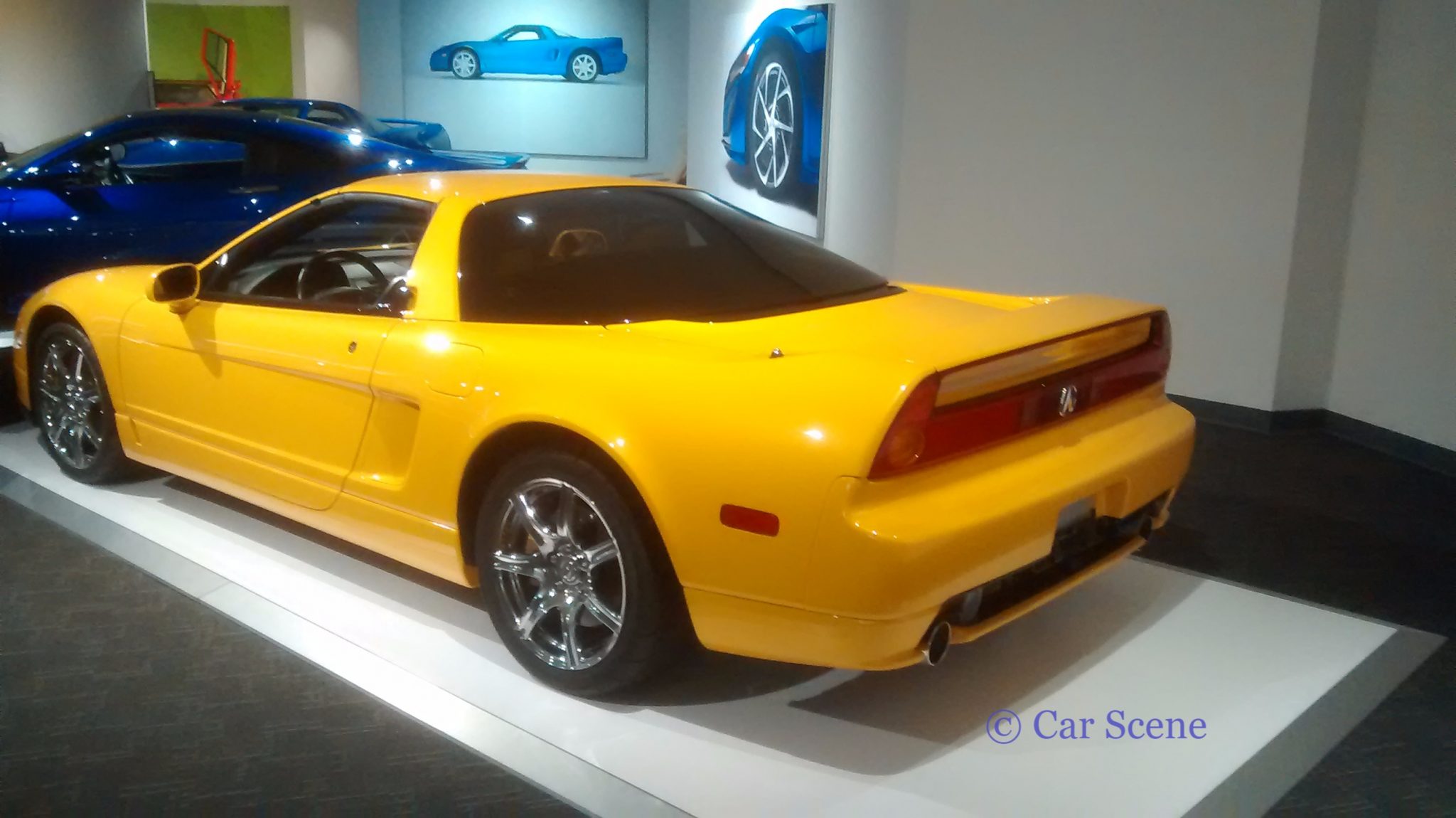 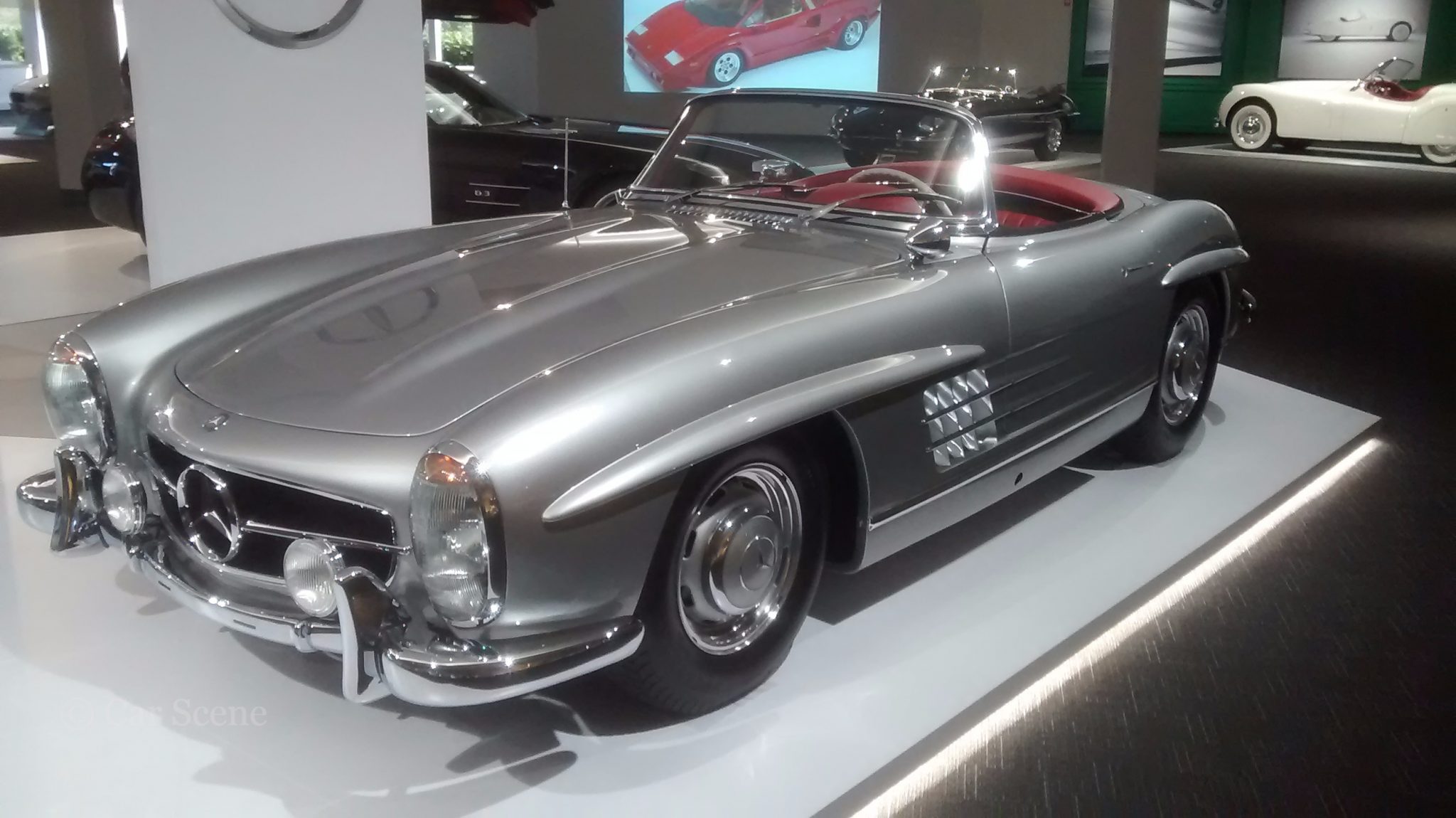 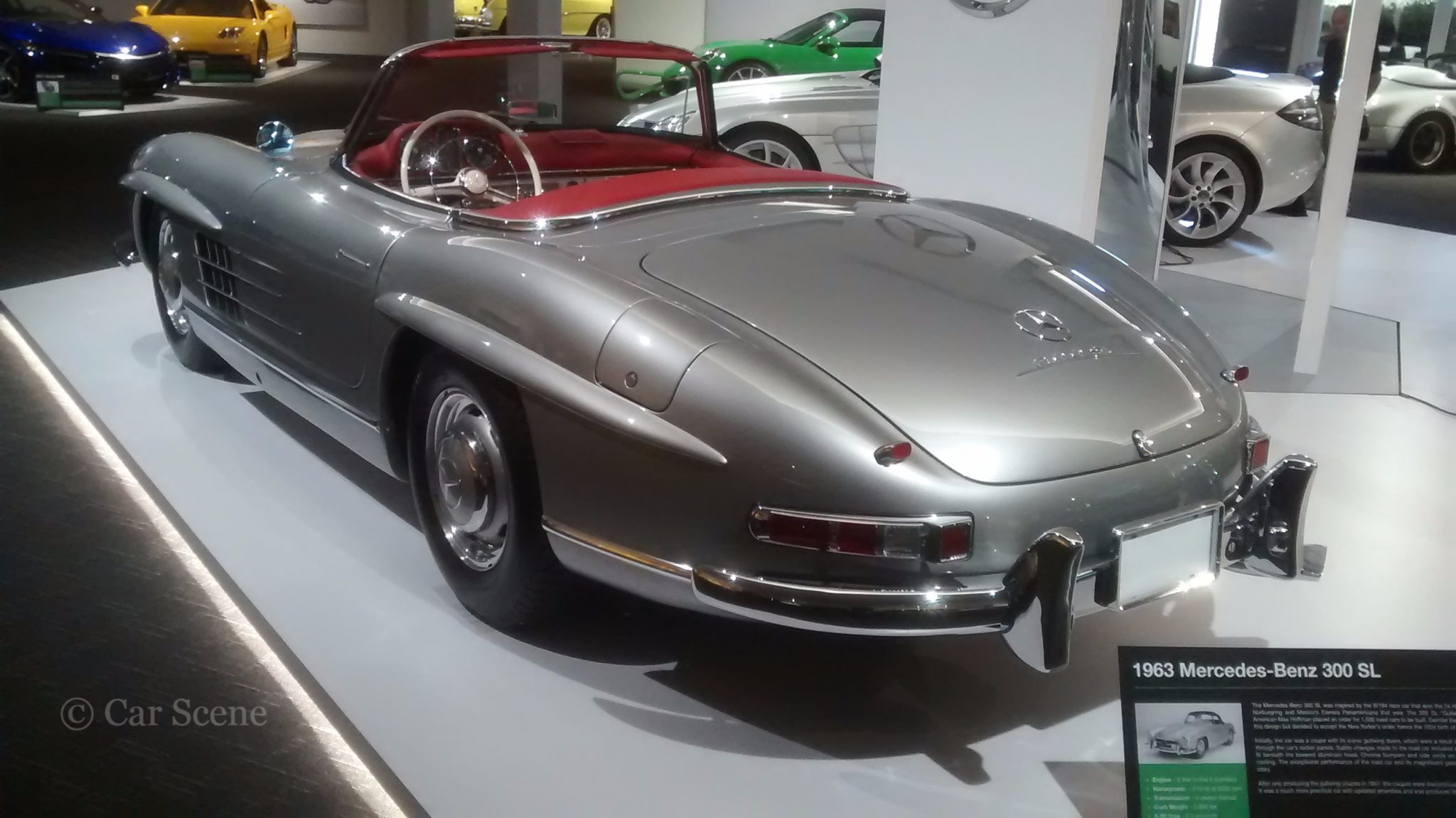 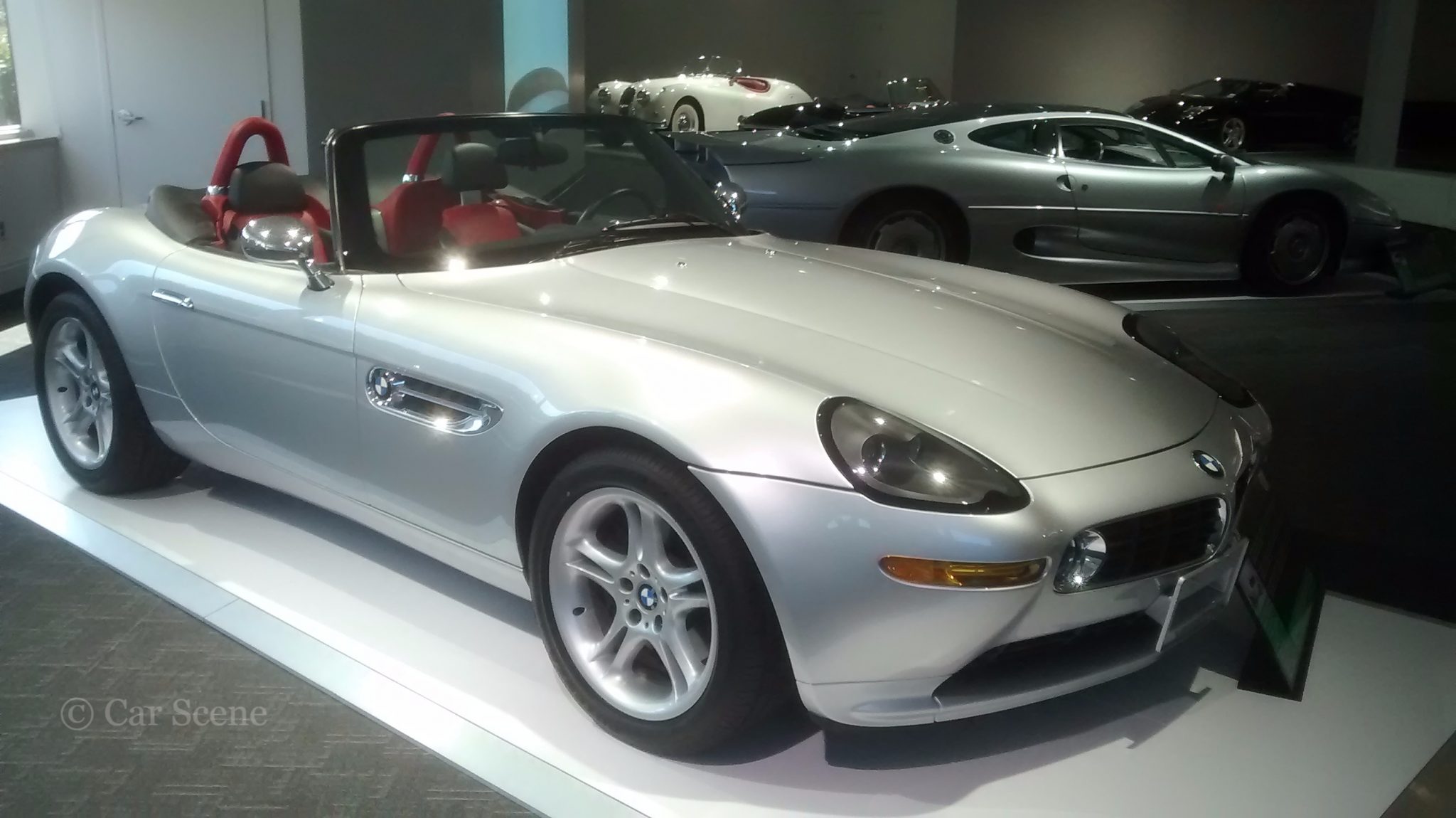 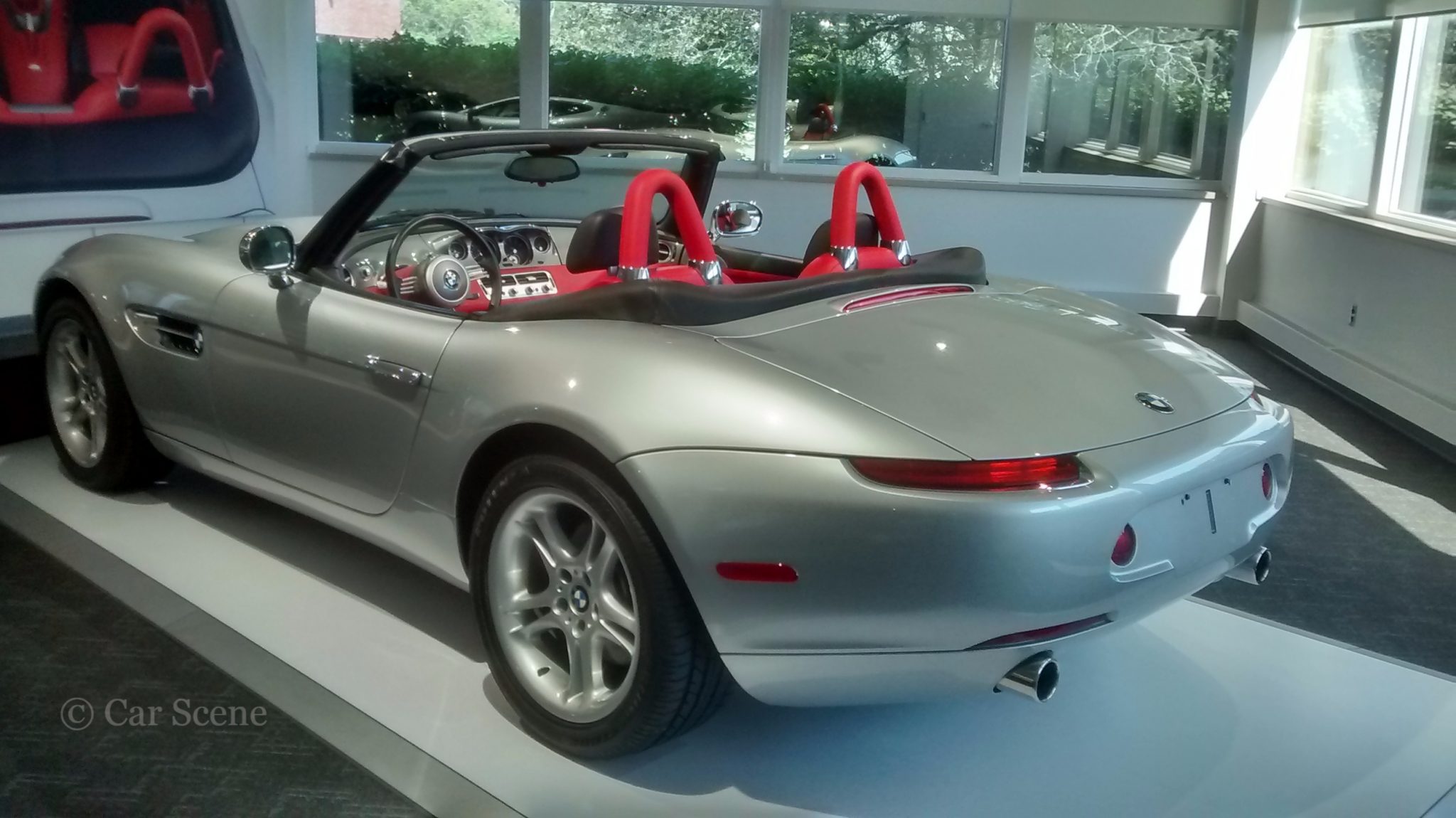 Here is another Museum we visited – different class        https://www.carsceneinternational.com/visit-toad-hall-hyannis-ma-usa/