This is a special report created for the benefit of Healey enthusiasts who subscribe to CSI. On Friday 11th November, I had the privilege of attending the annual Classic Motor Show held at the National Exhibition Centre, Birmingham. The purpose of my visit was to photograph those cars that caught my eye, with a bias towards rare ones and then to publish a report on the CSI website. Since my involvement with the Healey Motor Company Archive, owned by the Warwickshire County Record Office, I always seek out Healey cars that are being exhibited at any event I attend.

The Birmingham Classic Car Show is always a happy hunting ground for those seeking Healey cars, via the presence of the Midget and Sprite Club (MASC) and the Austin Healey Club exhibition stands. It was on those stands that I saw the majority of the cars shown below. However, we start off with a car that was, somewhat incredulously, being displayed on the Historic Marathon Rally Group stand – 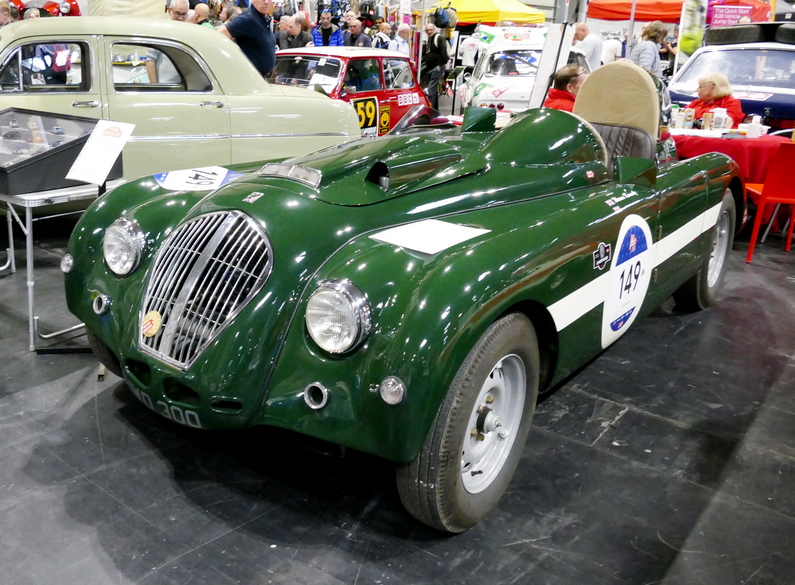 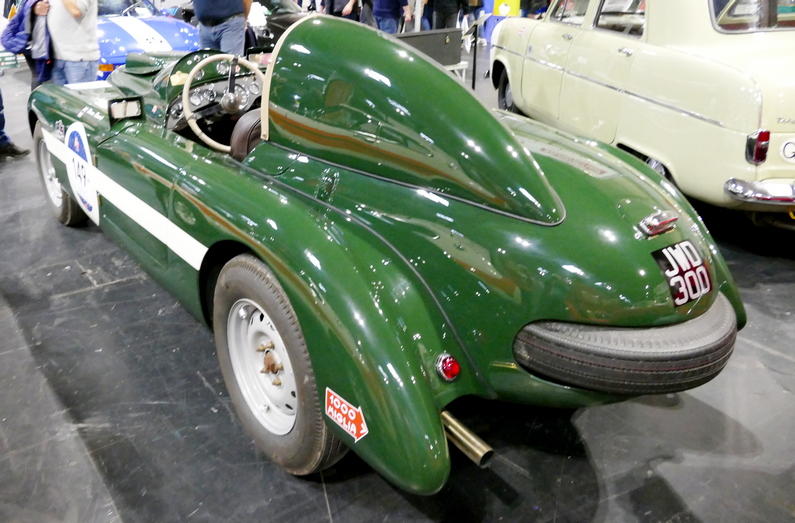 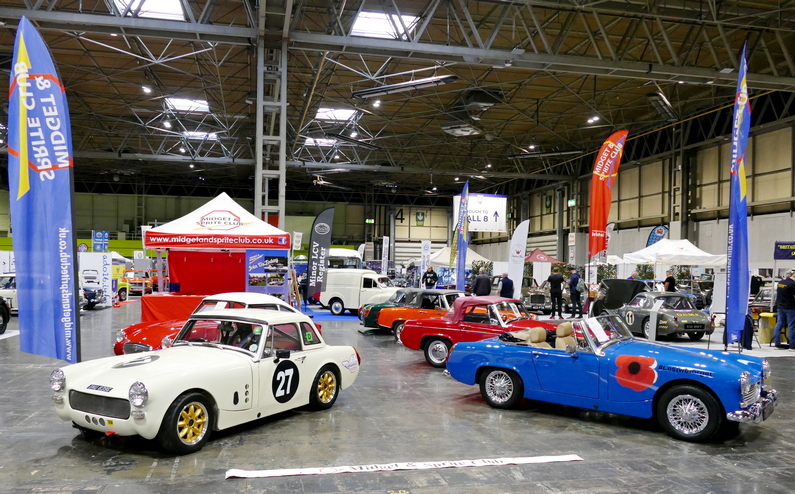 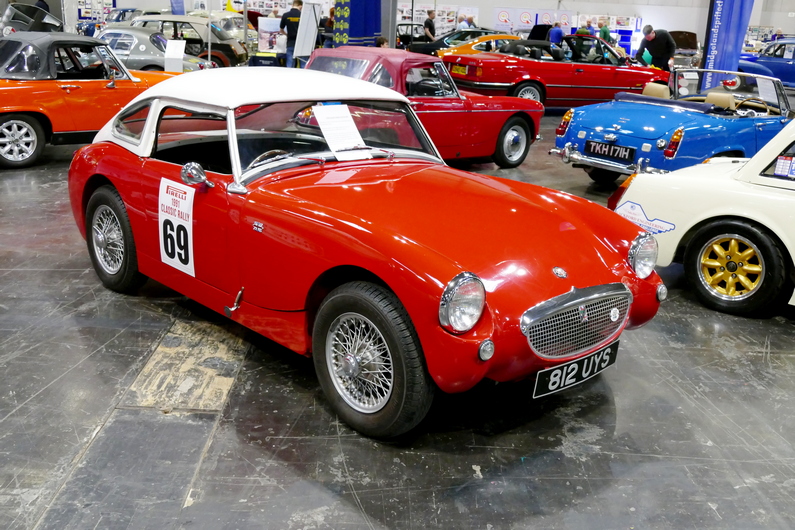 A Special Mk.I Sprite with a steel bonnet built at the BMC South African factory. 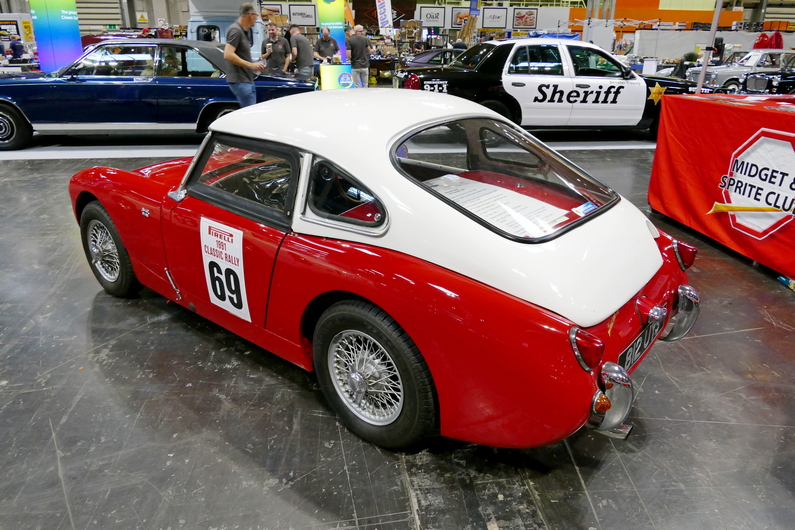 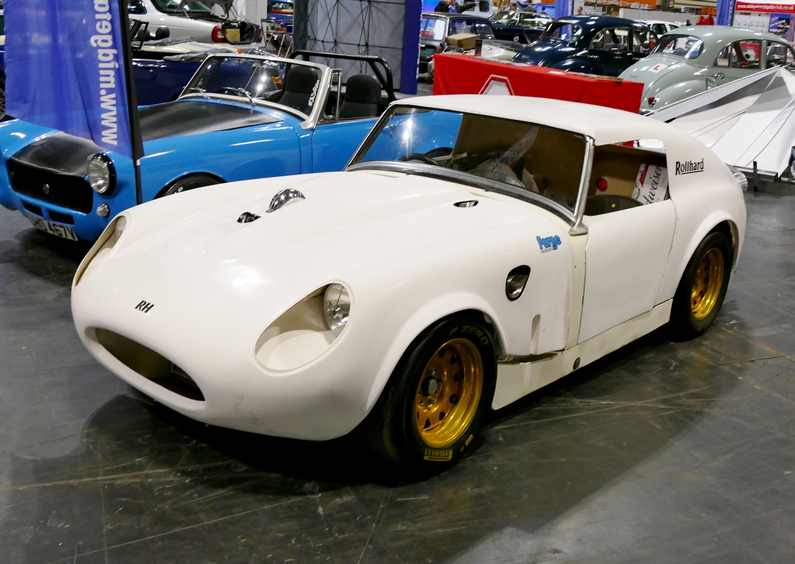 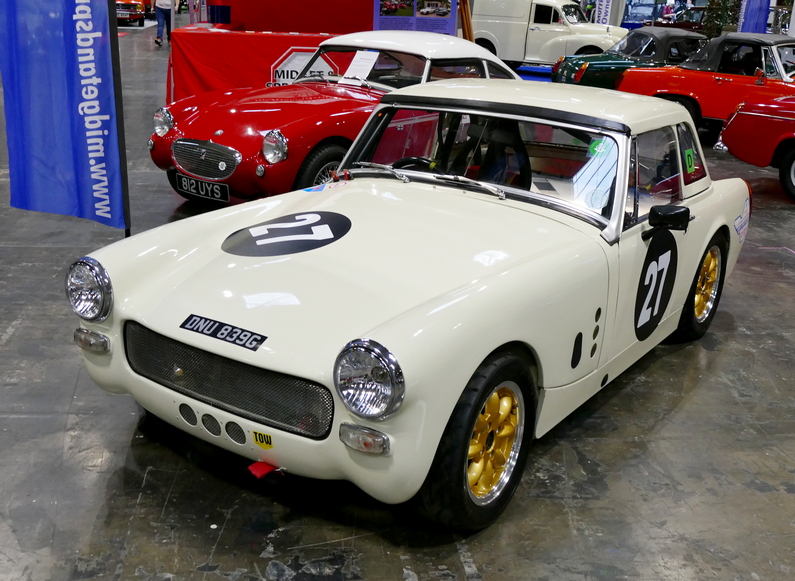 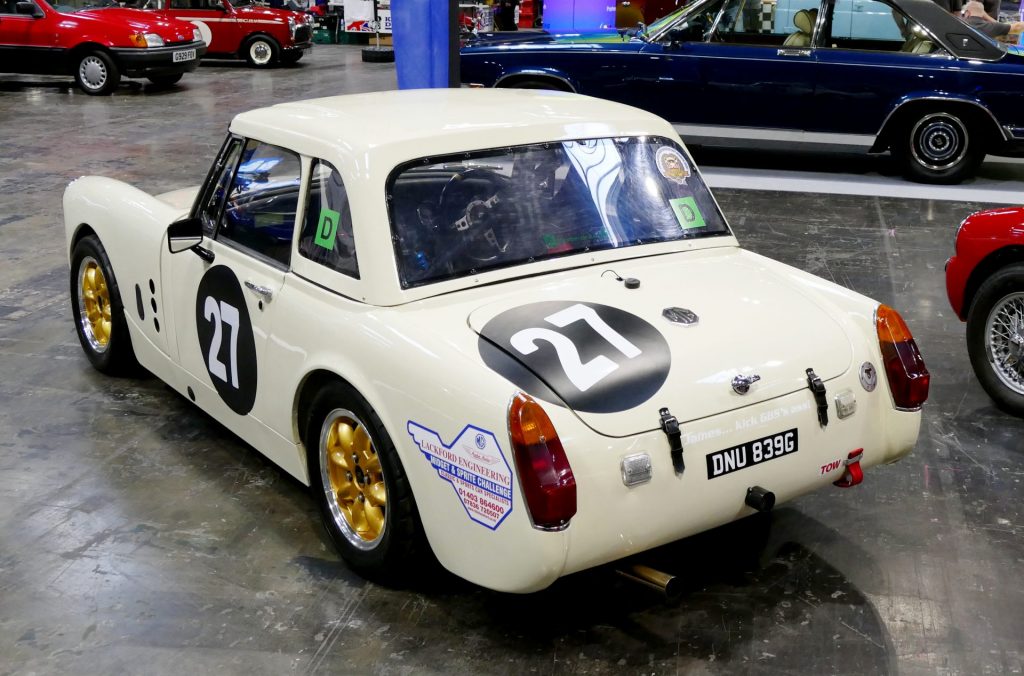 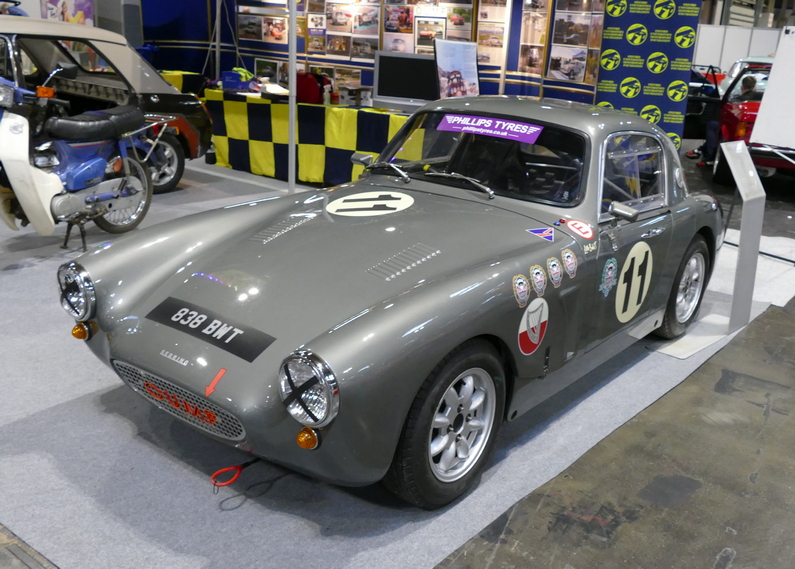 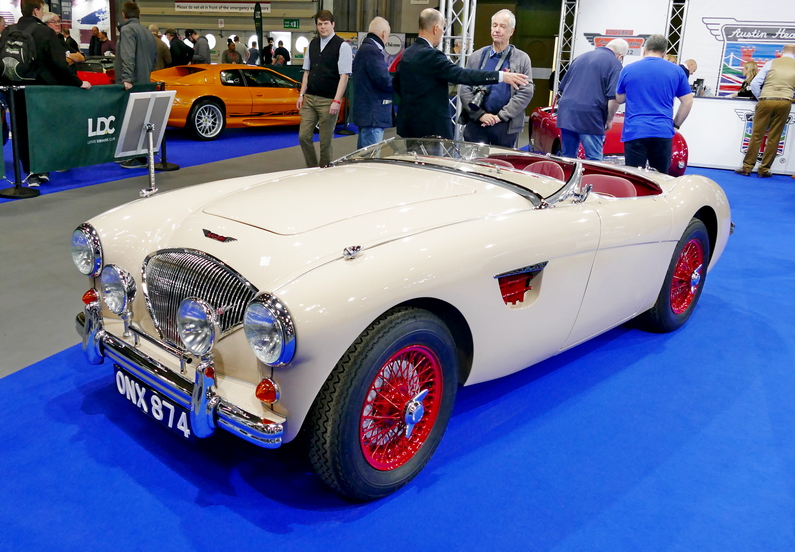 1954 Austin Healey 100 BN1 with special features including wing (fender) vents, registered by DMHC and possibly used as a demonstration car. 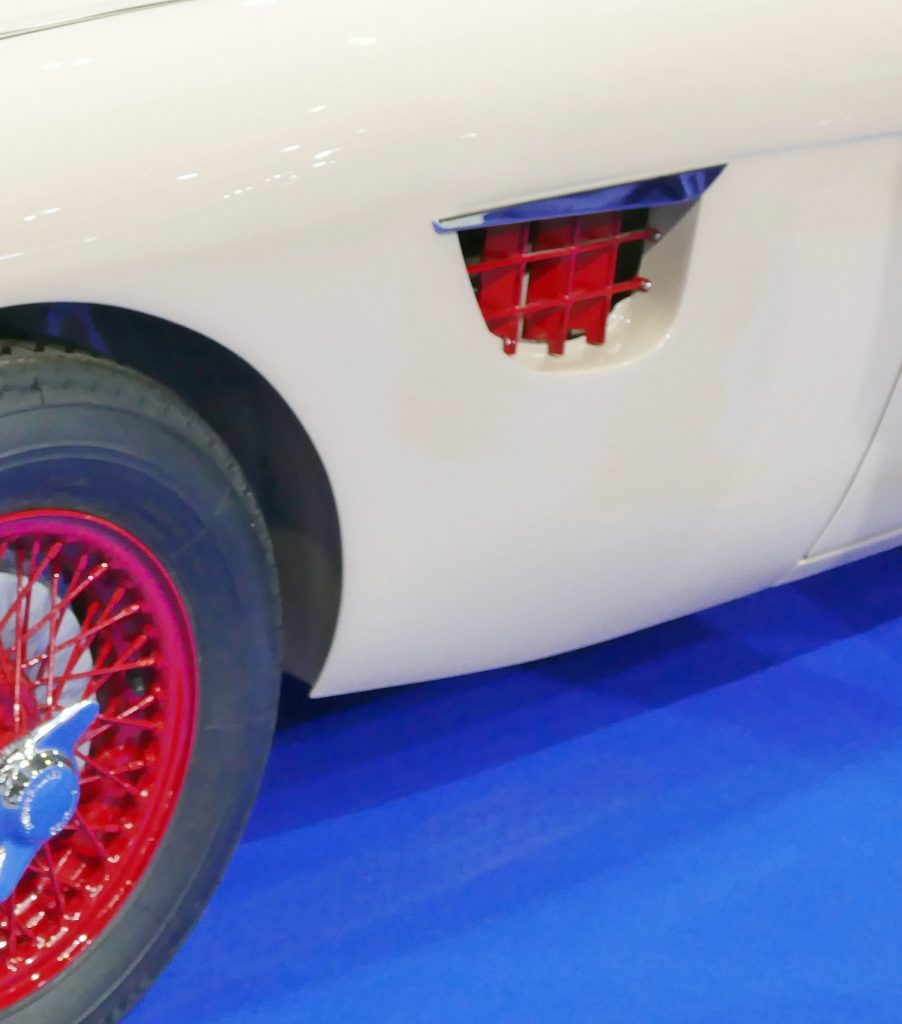 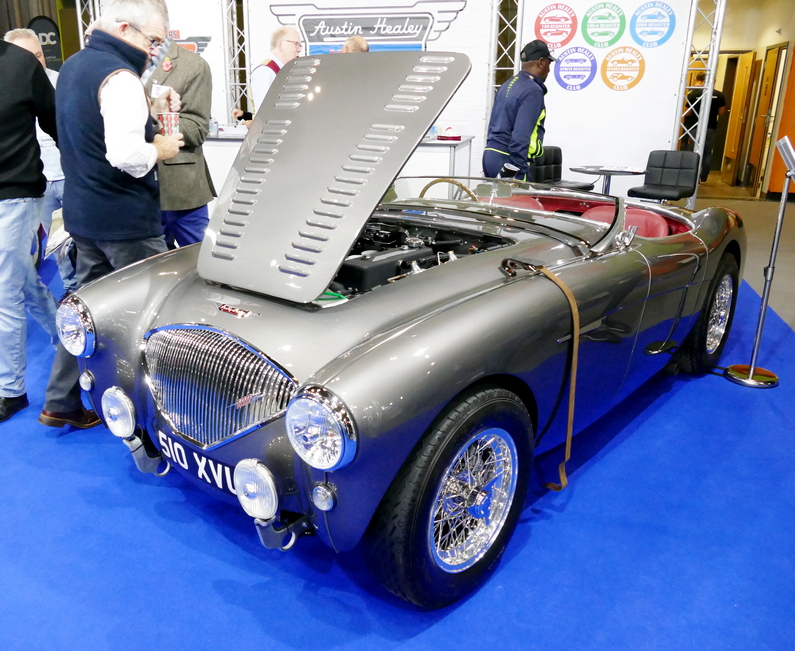 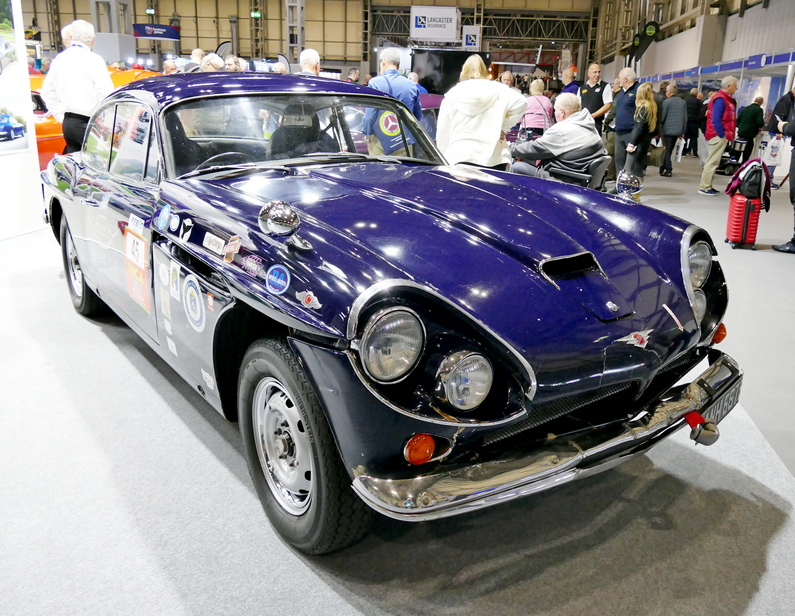 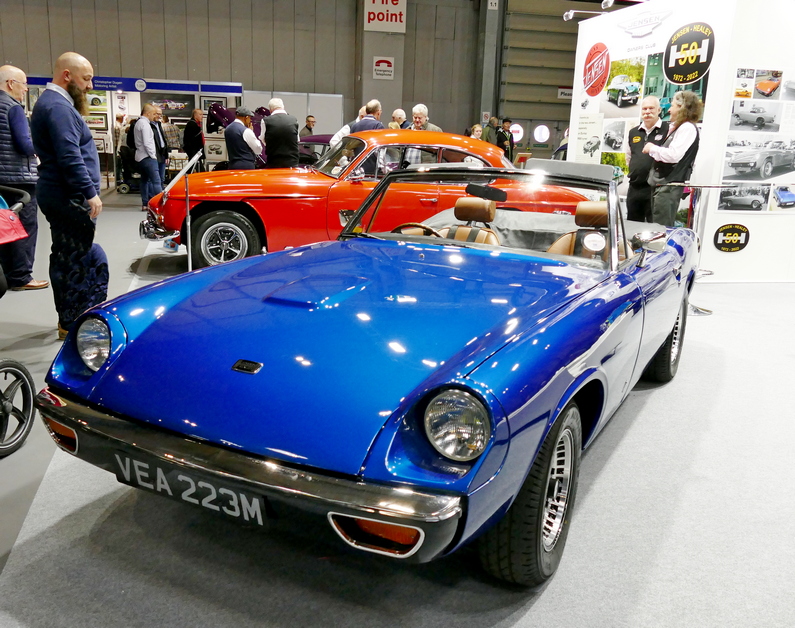 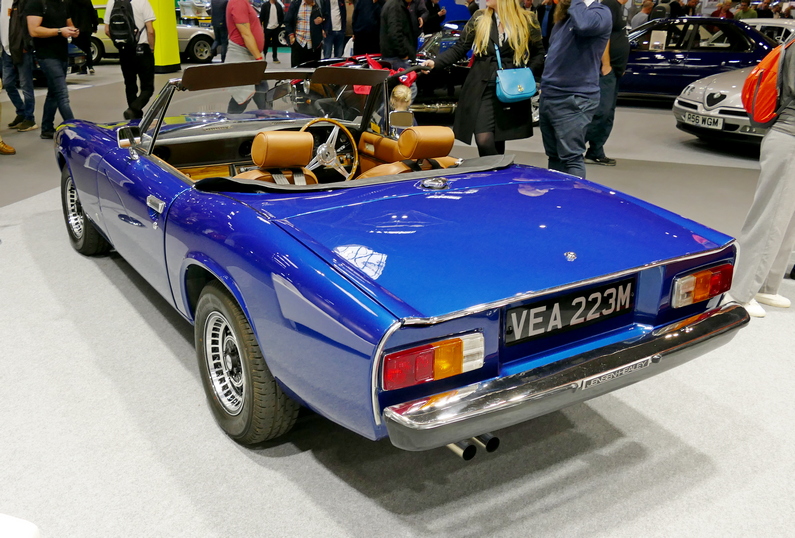 If you would like to see more, mostly British cars, across the ages, that were on display at this show click on the images below – 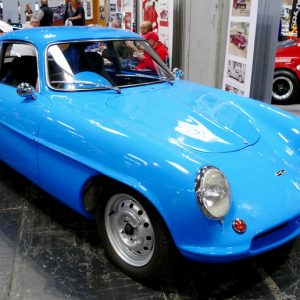 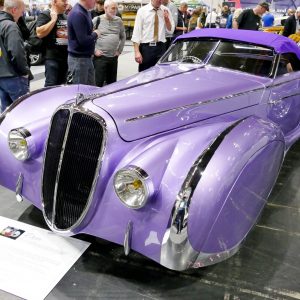