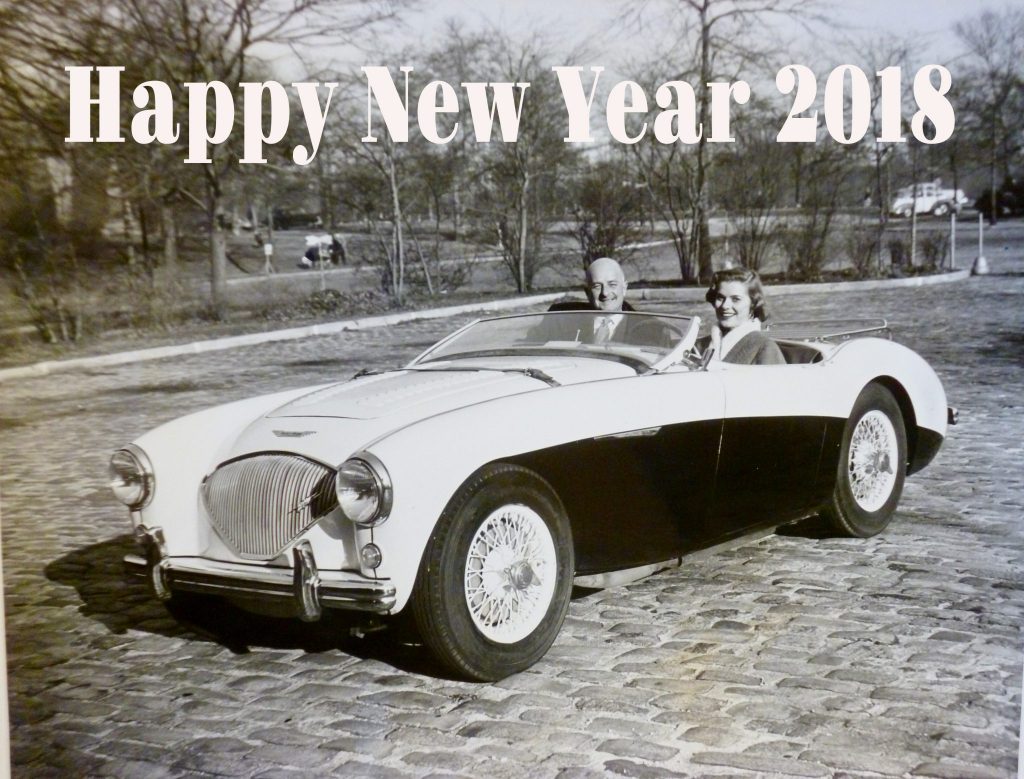 The Healey SR and XR

These sports racing prototype category cars could be viewed as the ‘last hurrah’ for the Healey Motor Company. There would be other cars like the Healey Fiesta by Ford and the I.O.W. Frogeye Sprites but non that combined Donald’s love of competition and Geoffery’s engineering skills and imagination as these cars did.

Sadly, they were ‘heroic failures’ from the same mould as ‘the charge of the light brigade’ and Scott’s attempt to be the first man to reach the ‘South Pole’. In the case of the SR and XR, with just a little more luck or a little less bad luck both cars would have been outstanding successes, from the moulds that created the defeat of the ‘Spanish Armada’ and the ‘Battle of Britain’. But as my wife frequently quotes ” If ifs and ands were pots and pans what would we do for dishes?” Make of that what you will, it just seemed an appropriate summary.

1967 saw DHM Co. lose its licence fees (as a result of the British Motor Holdings Limited’s rationalisation programme in favour of the ill fated MGC ed.) for Big Healey production. They were already losing market share on Sprites to the MG Midget sales.
The next 12 months saw one of the biggest investments and furious development work in the Healey’s history.
They simultaneously devloped the 4 Litre (Rolls Royce) 4000 AH and also the SR for Le Mans ( The forward thinking was that the SR would become a Healey Sports GT if successful.)
The prototype was named SR for “Sub Rosa” ( In Secret). However, the news got out because Club De ‘ L’Ouest published the entries for Le Mans in early 1968 (Jan/Feb)
By Spring – April 27th  1968, Sir William Lyons, at Jaguar, axed the 4000 AH overnight.  Charles De Gaul had a referendum that delayed Le Mans by 4 months until the September of that year. This was fortuitous for the Healey team, it gave more time to develop the car.
The 1968 car (see photos below) was entered as No: 47. This car had water cooled radiators in the rear wings and oil coolers in the front giving it a higher body line from the cockpit rearwards.
John Harris, who first tested the SR at Silverstone,  said that the wheel base to width ratio was over square which produced difficult handling characteristics, scrubbing off speed on every corner. This poor handling charateristics due to the chassis/body dimensions was strange given that DMH’s friends at Ford had liaised with Healey over the Ford GT and should have had the wheelbase that XR37 had. Editors Note: – this was clearly something that troubled David because he got into touch with Rob Harrison who bought the XR 37 in 1971. Rob confirmed via the documents that came with the XR37 from DHMCo., that the SR wheel base was 89 inches and the XR was 94inches. The Ford GT40 had a wheelbase of 94.9 inches (2,410 mm).
For 1969 they lowered the rear end body work by 2-3 inches placing the radiators in the front and oil coolers in the rear I attcah some photos I have of this car.
It was initially entered with the No: 40 later changed for the race to 37  John Harris did all the testing on this car and at Le Mans that year during the March/April test sessions.
To read David’s full article on the SR and XR visit the link under ‘Further Reading’ at the bottom of this web page.
David’s photos 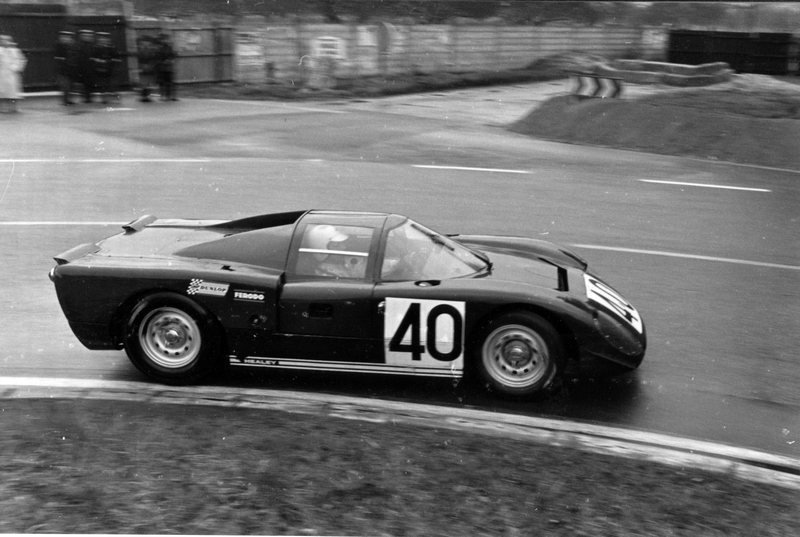 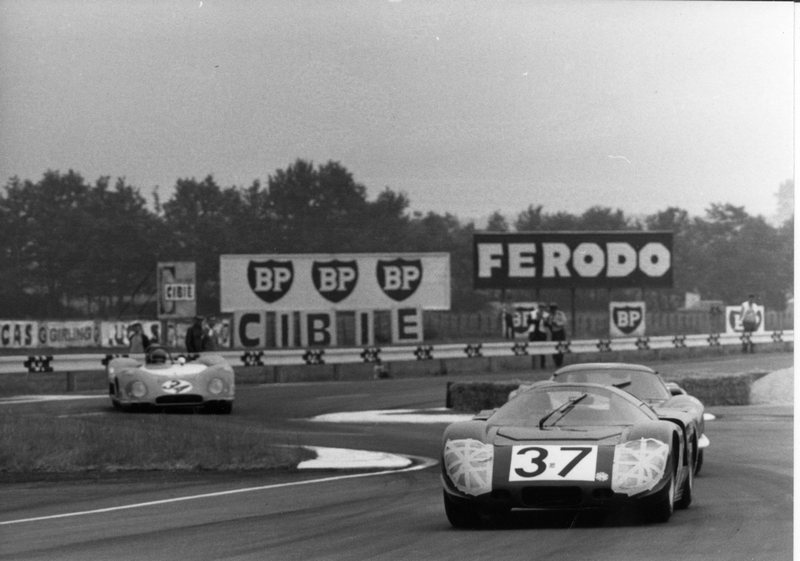 1969 SR No.37 photographed before John Wolfe’s fatal accident in his Porsche 917. 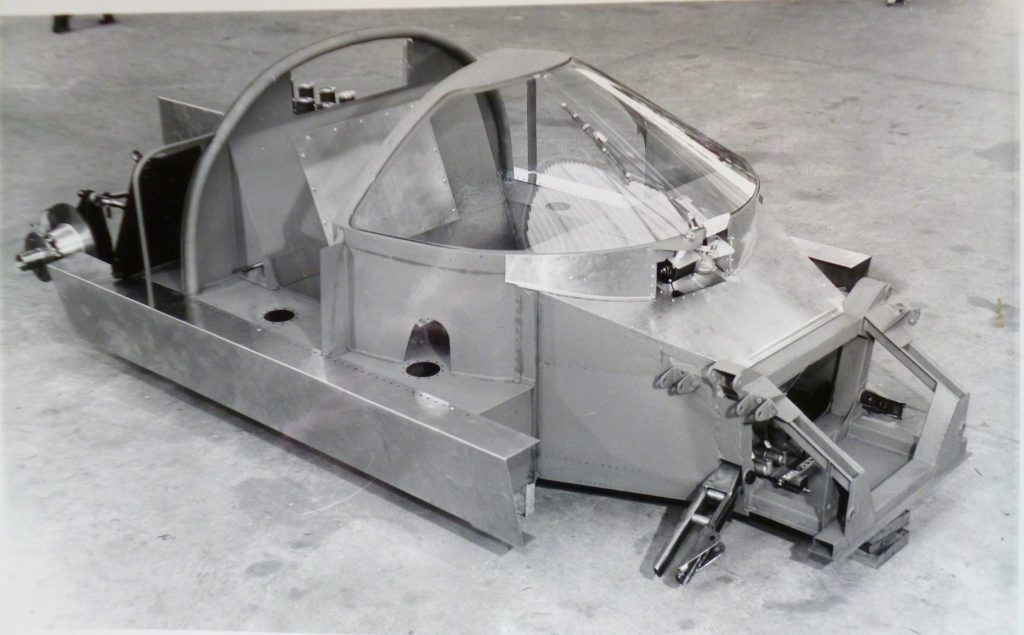 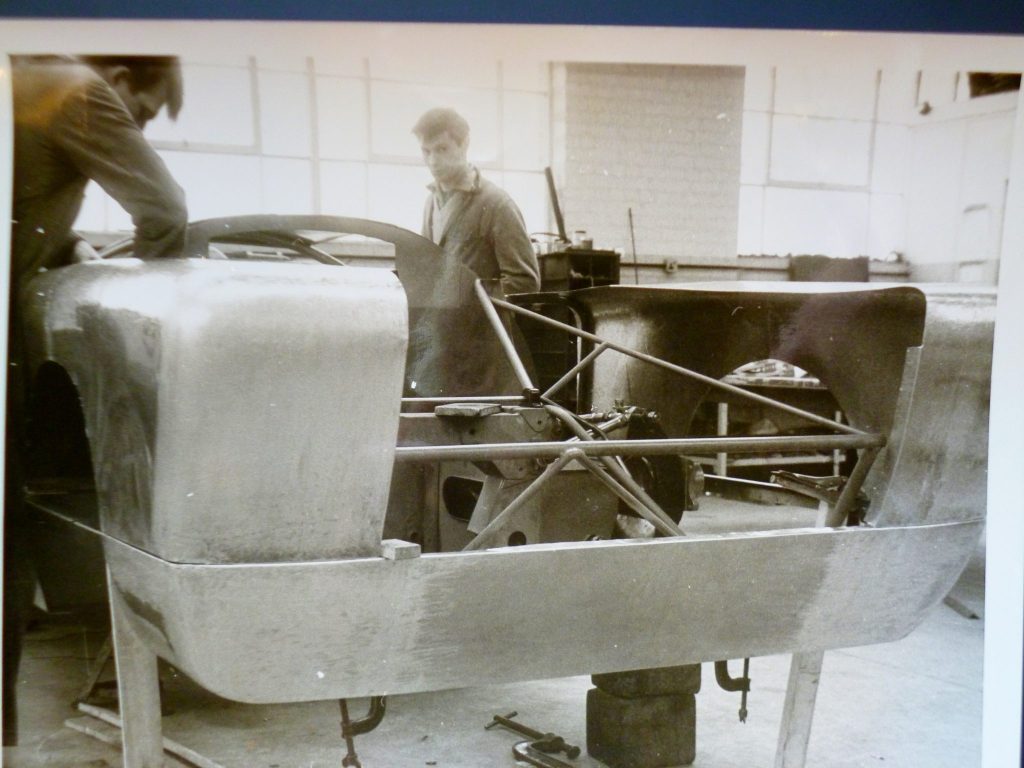 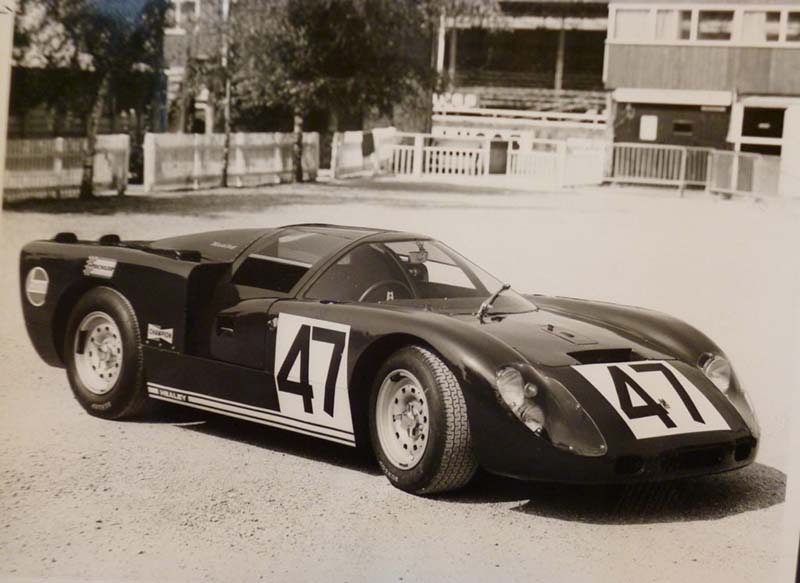 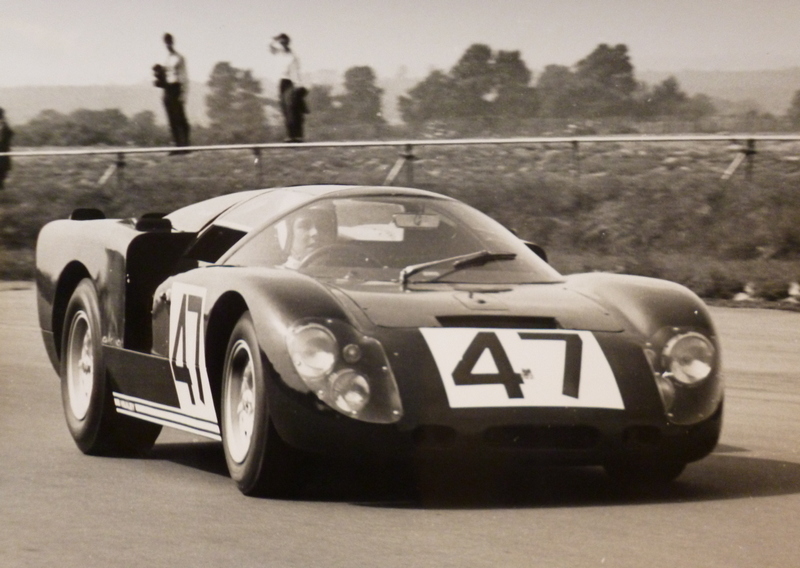 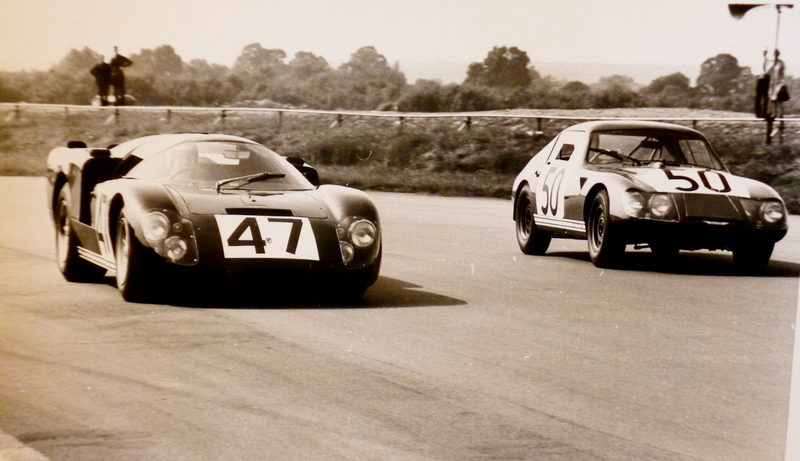 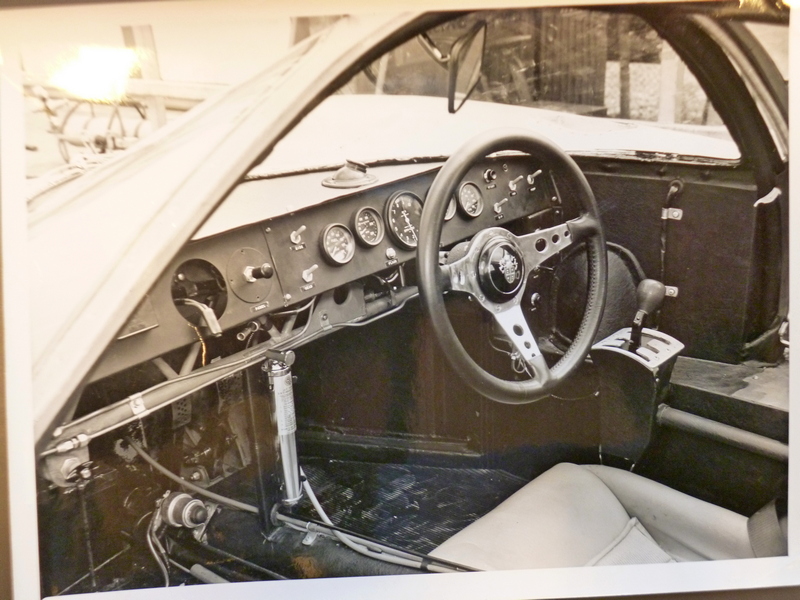 To see previous editions of the Bulletin click on this image –

Your next Porsche or Lamborghini? 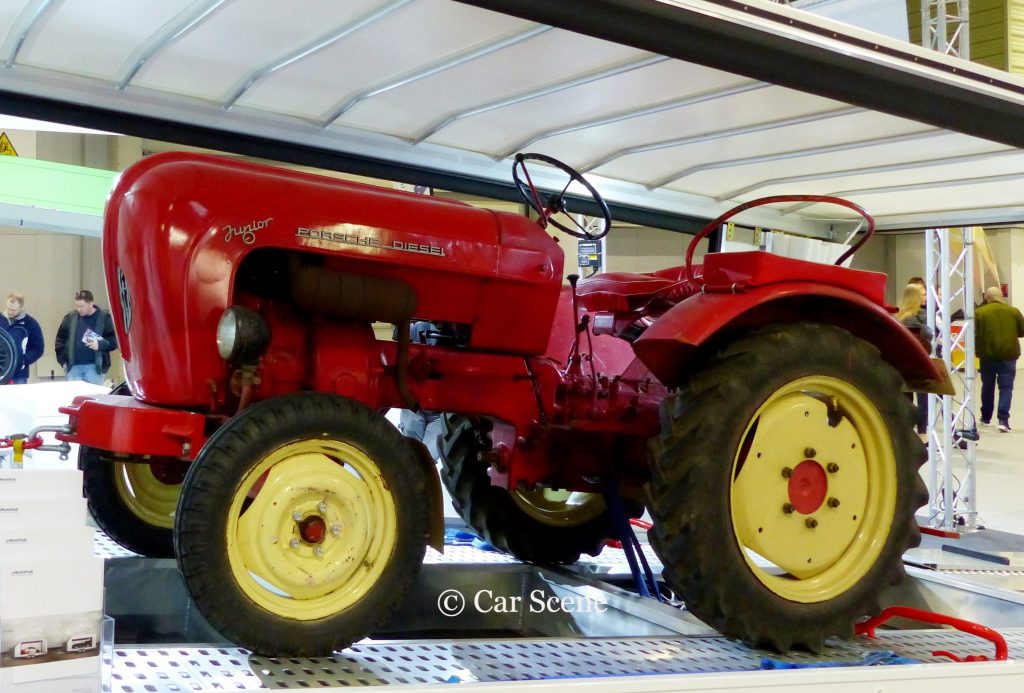 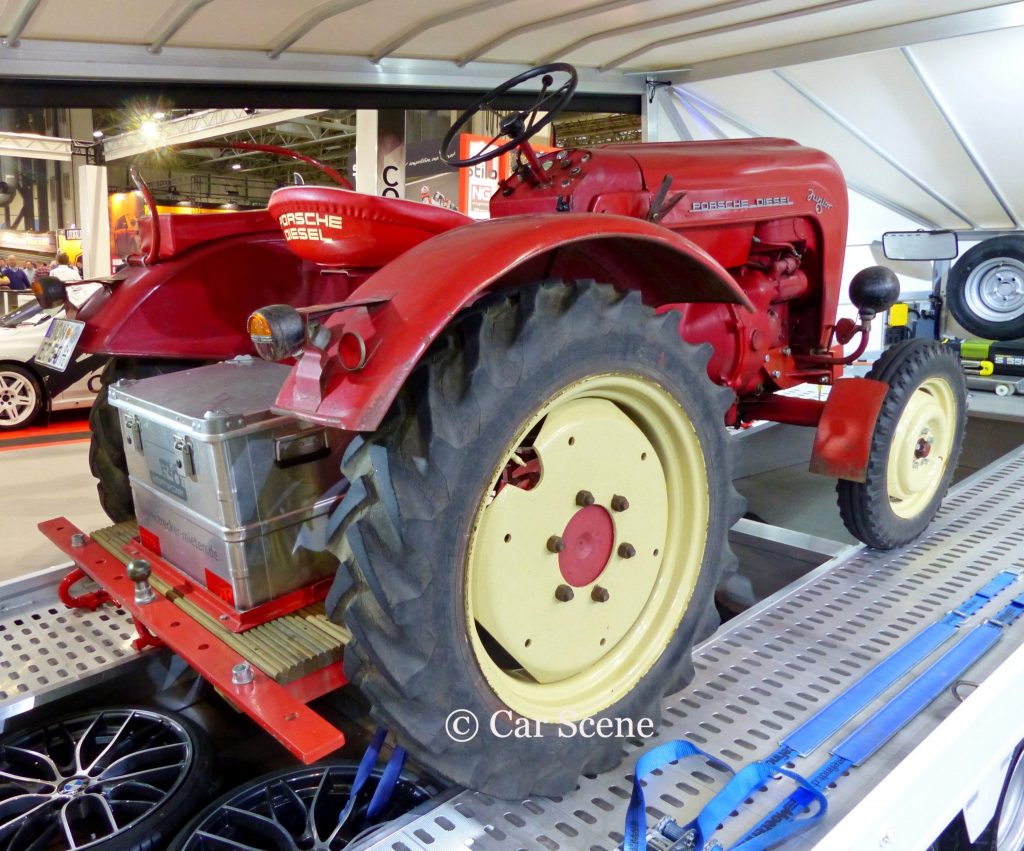 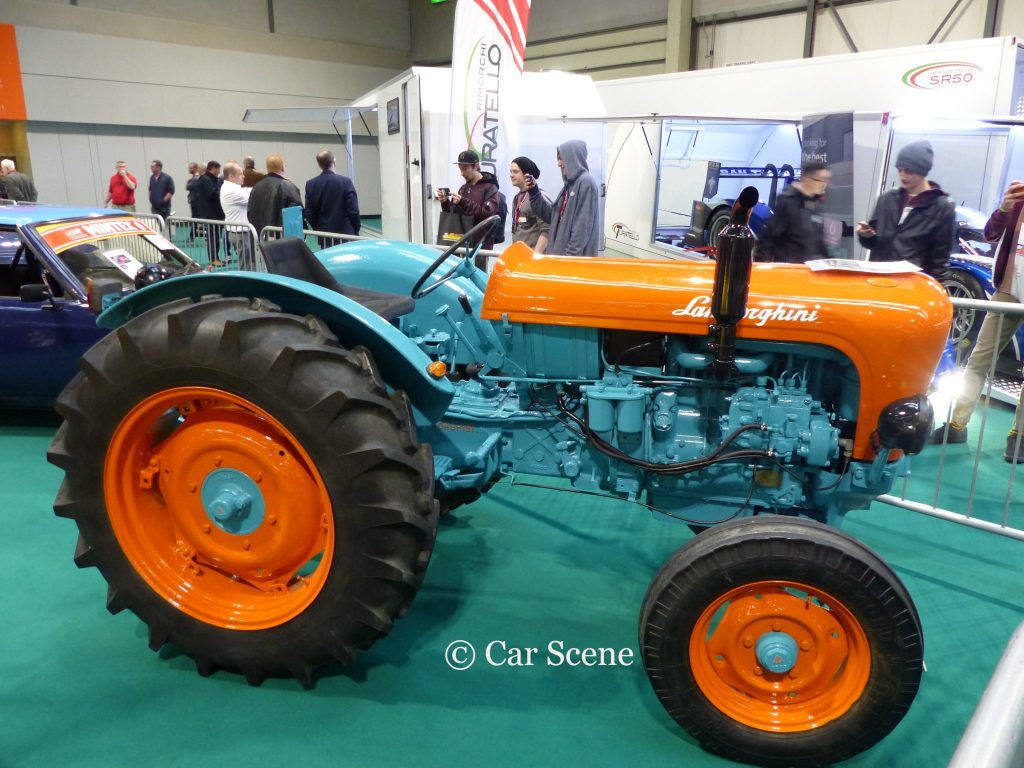 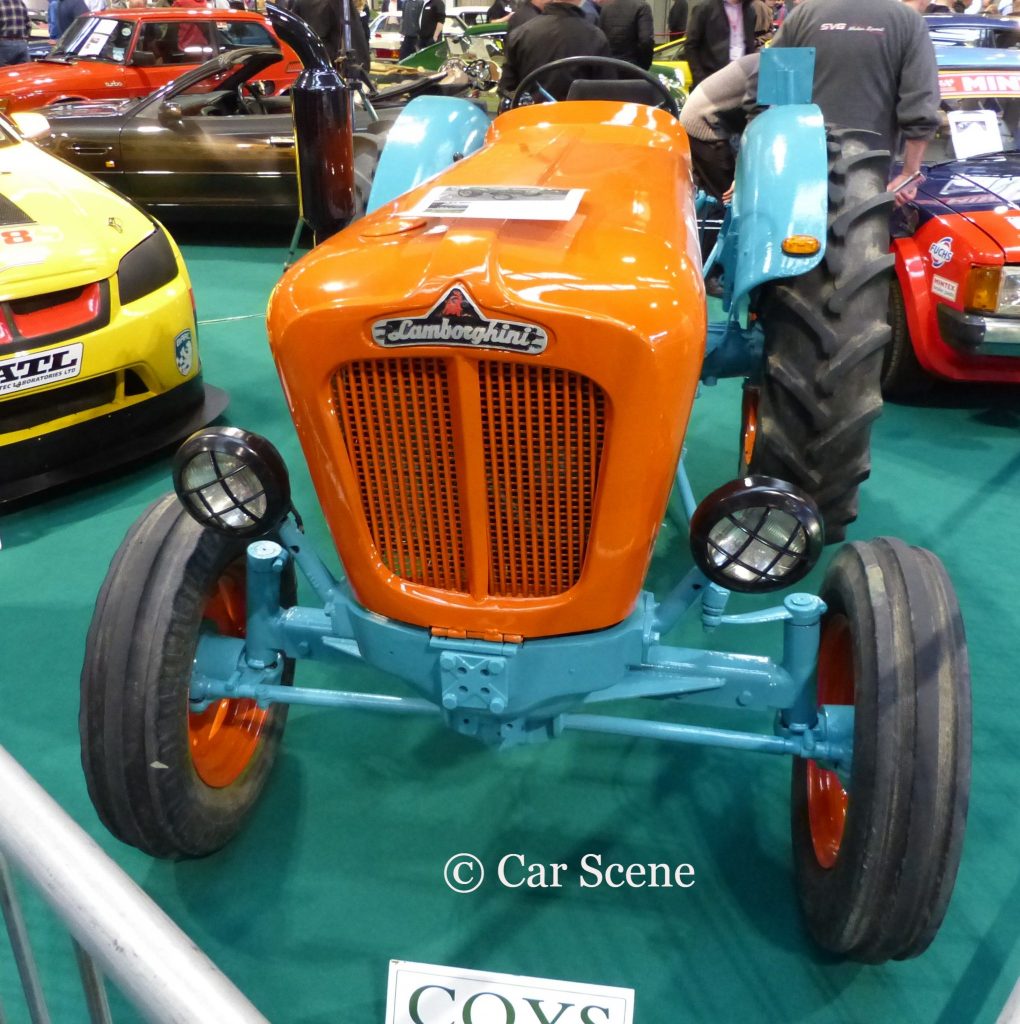